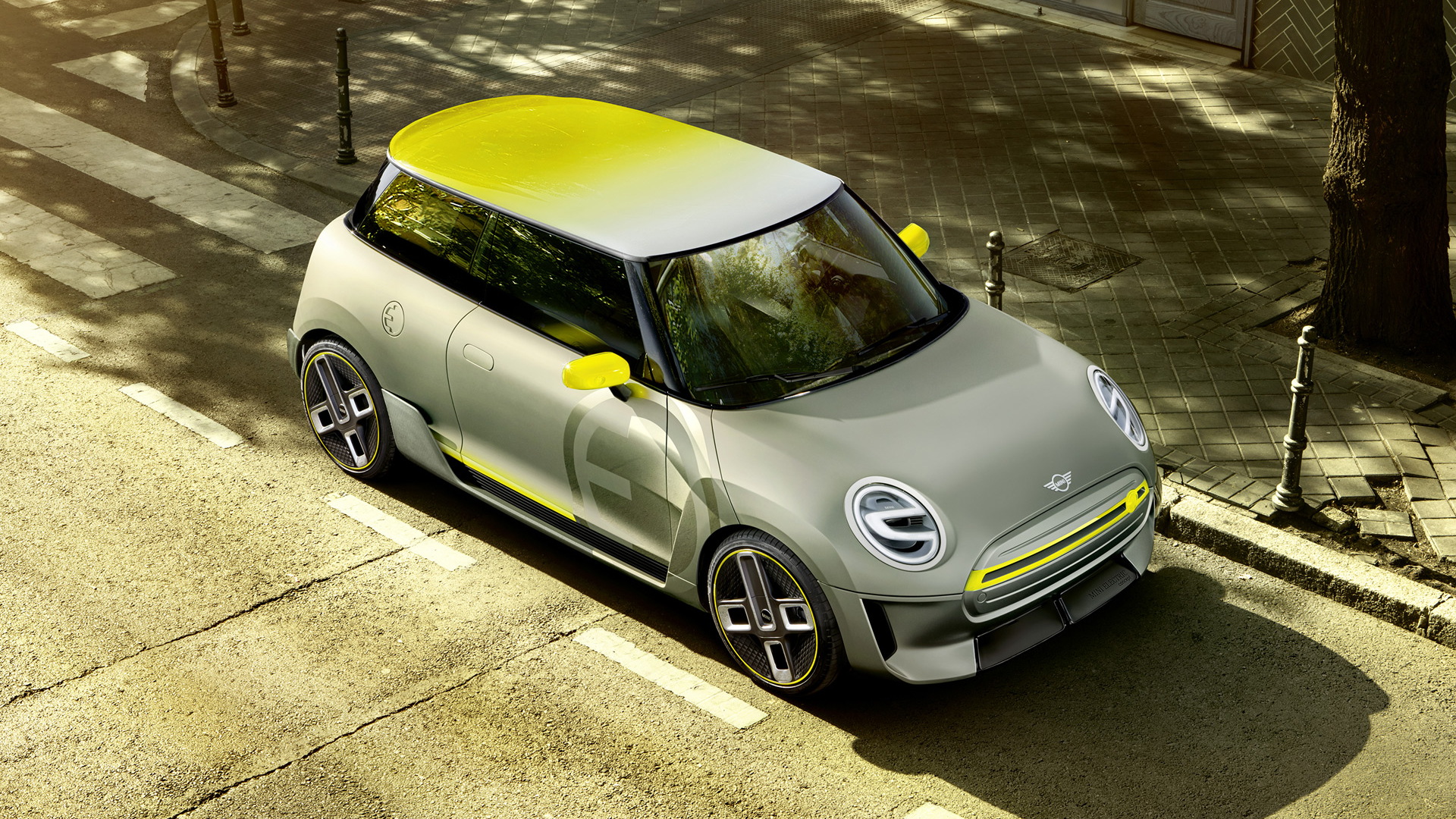 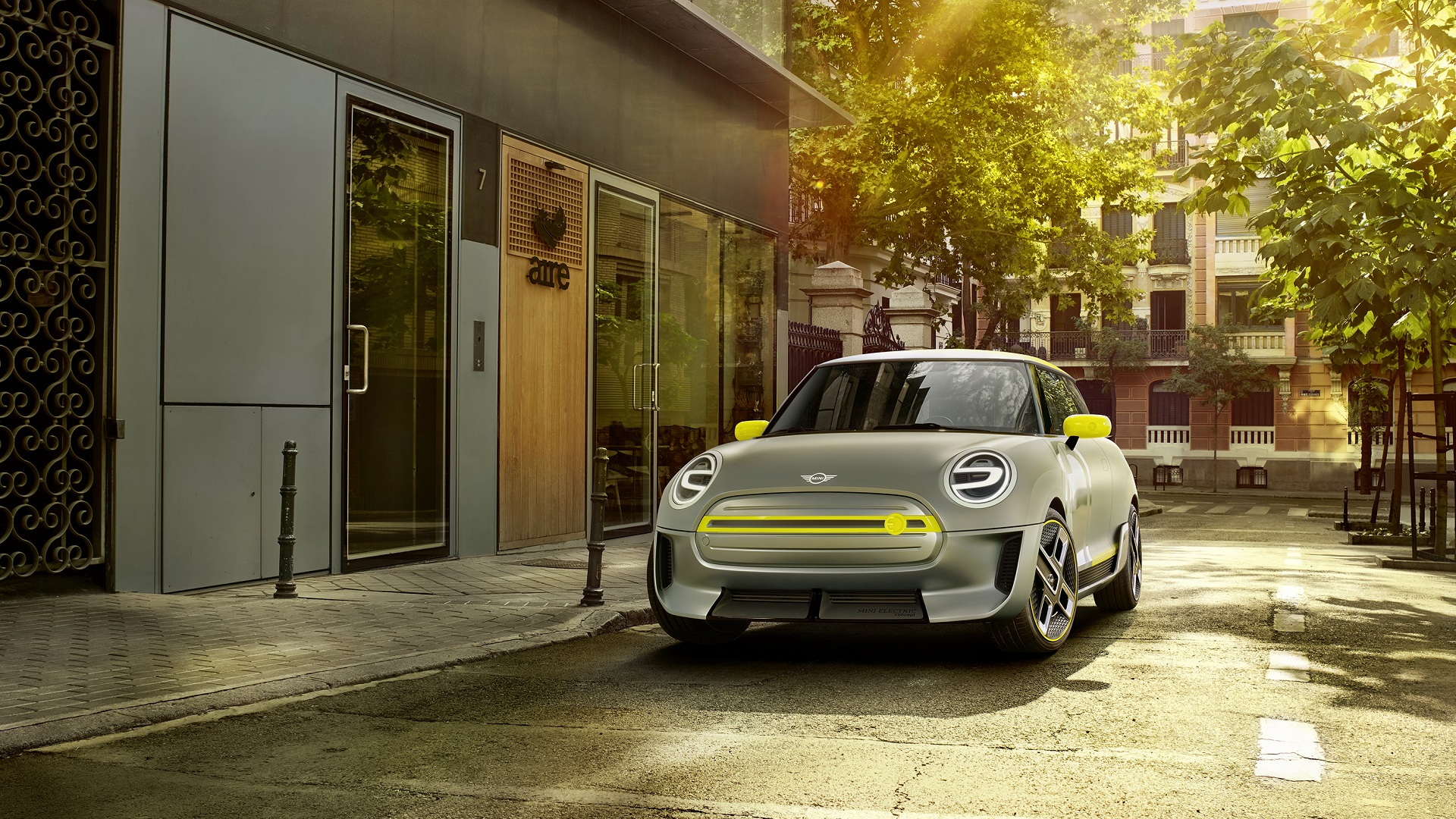 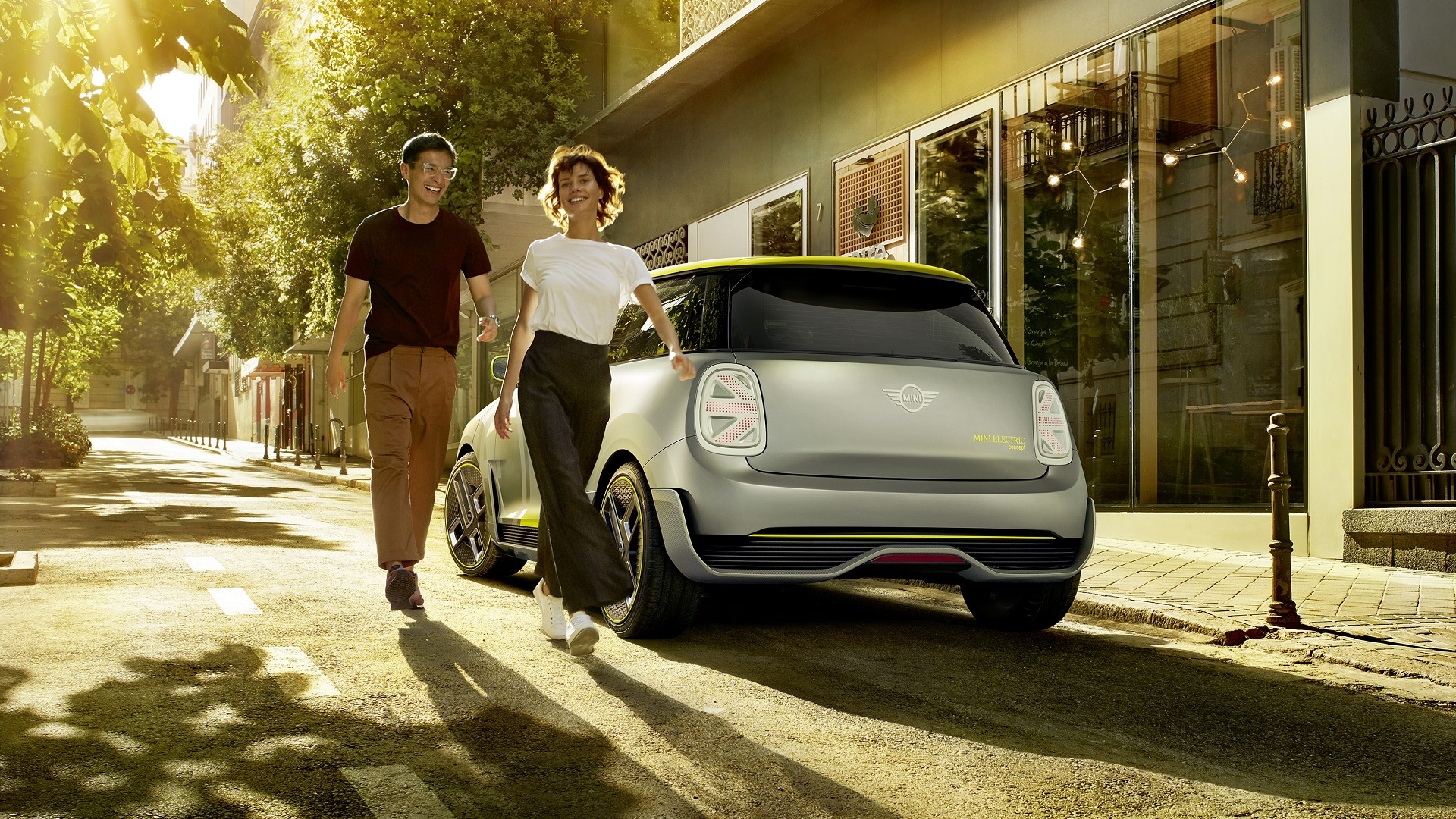 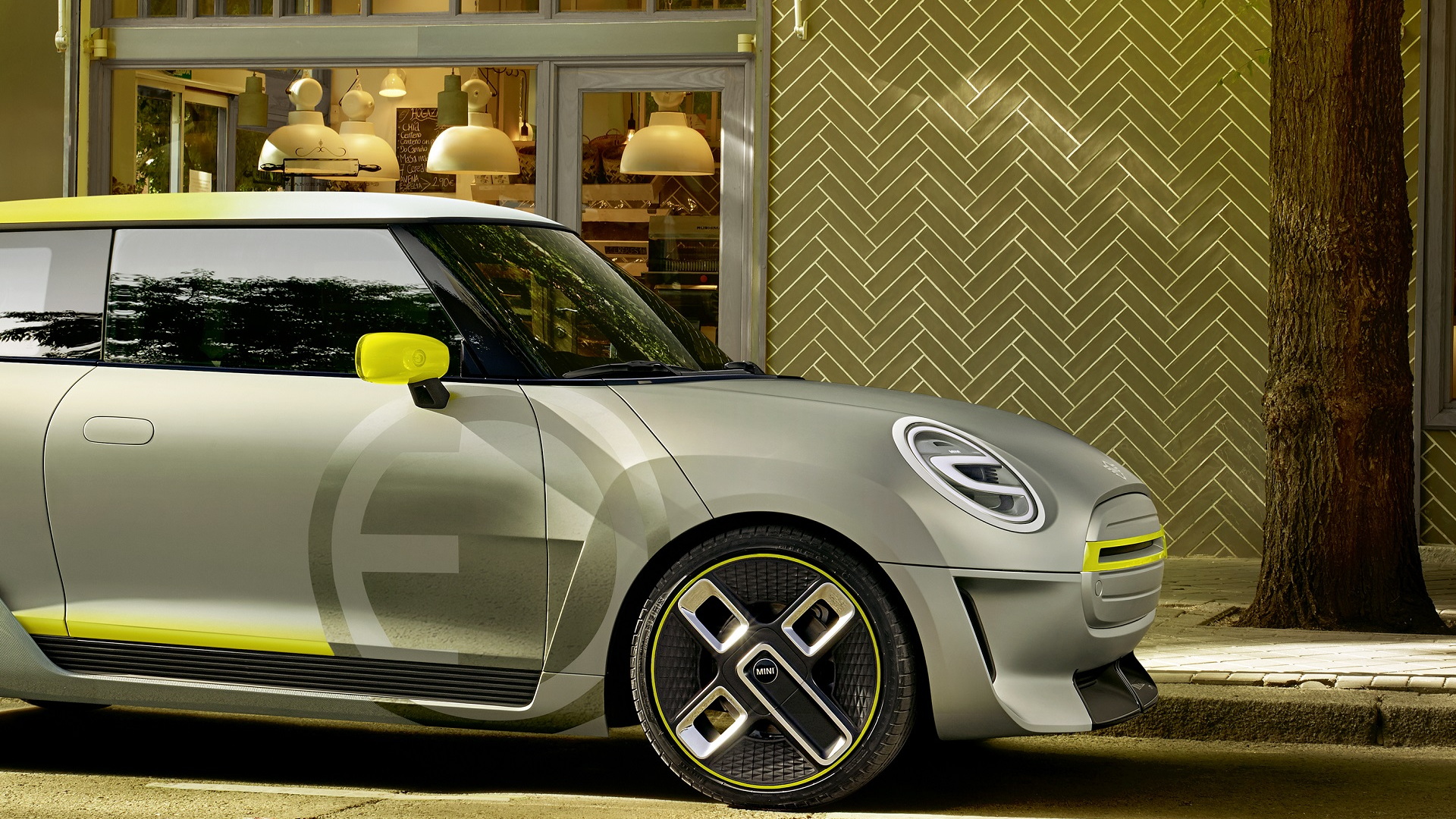 As one of the pioneers of electric cars, Mini isn't content to build a more efficient, emissions-free version of its basic hatchback when it develops its first production electric car.

Instead, it hopes to reimagine the electric car as a life-sized slot car that takes advantage of the electric powertrain's instant torque and the battery's low center of gravity to reinvent the hot-hatchback category, according to a report in AutoCar magazine in Britain, quoting engineering sources at Mini's parent company, BMW in Germany.

The report notes that the new car will be designated the Mini Cooper S E, earning the S moniker that Mini applies to its more powerful models with bigger wheels for more stable cornering and bigger brakes.

That means the new electric Mini will tip the scale in favor of sporty performance, rather than maximum range, much as the Mini-E did in 2009.

The BMW engineers said the car will have about 200 miles of range, and use the 181-horsepower electric motor from the BMW i3s, putting it just shy of the gas-powered Mini Cooper S's 189-hp turbo-4.

The Mini S E will use a larger version of the i3's battery pack, which in the latest version is rated at 42.2 kilowatt-hours and delivers 153 miles of range on the U.S. EPA test cycle. To get 200 miles of range would require a battery at least 25 percent bigger, which would put it between 52 and about 60 kwh.

BMW has announced it is expanding one of its German factories to build batteries for an upcoming wave of 25 plug-in models, including the electric Mini and the upcoming BMW iX3.

With the electric motor's instant torque and no need to shift, the Mini S E is expected to about match the Mini Cooper S's acceleration.

The Mini Cooper S E will be available only in Mini's standard hatchback Hardtop body style. As an S, it may take on some of the S's appearance items as well, such as red stripes. bigger wheels, and more aggressive-looking fascias.

BMW plans to time the new model's release to the original Mini's 60th anniversary in August.