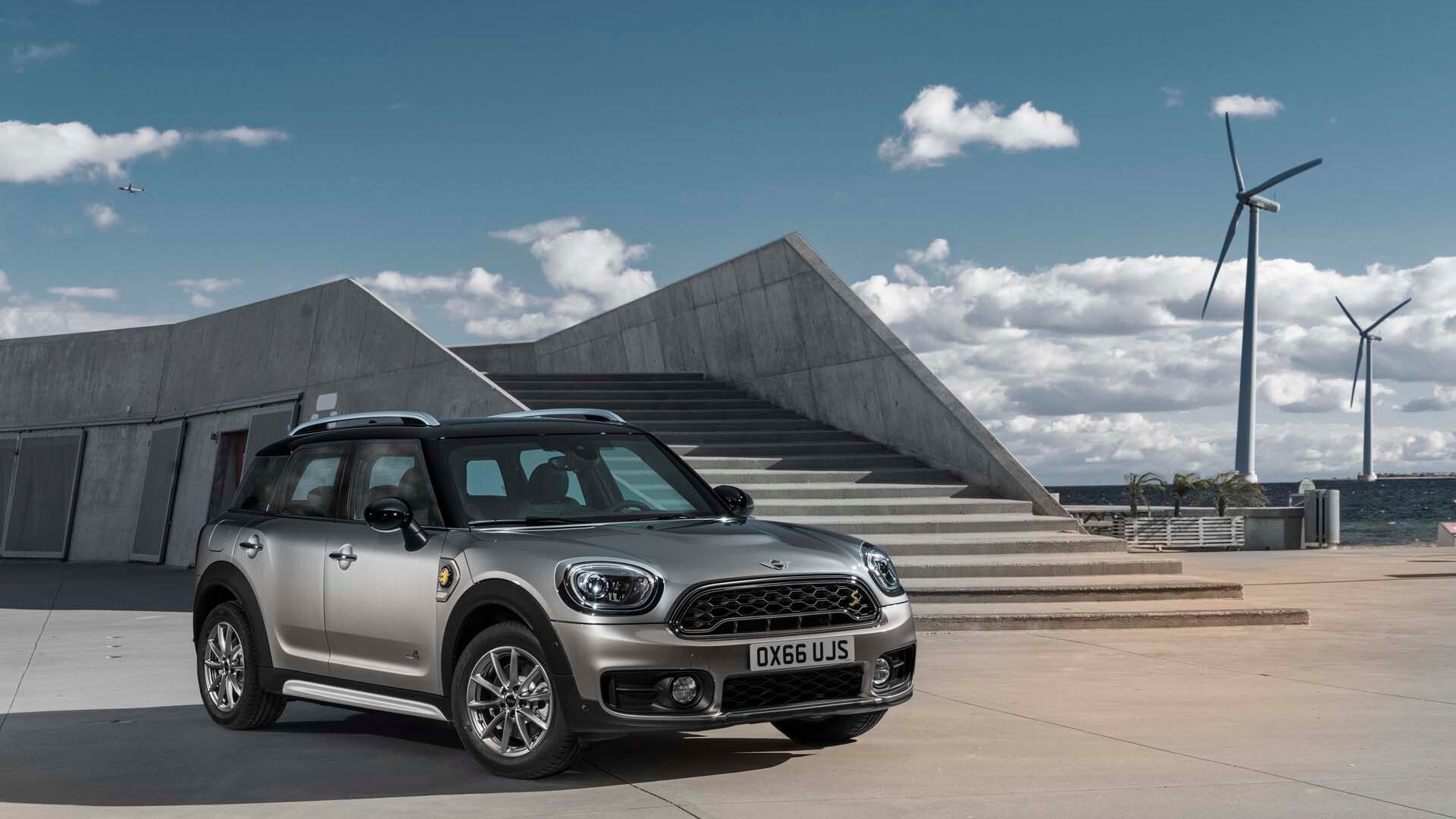 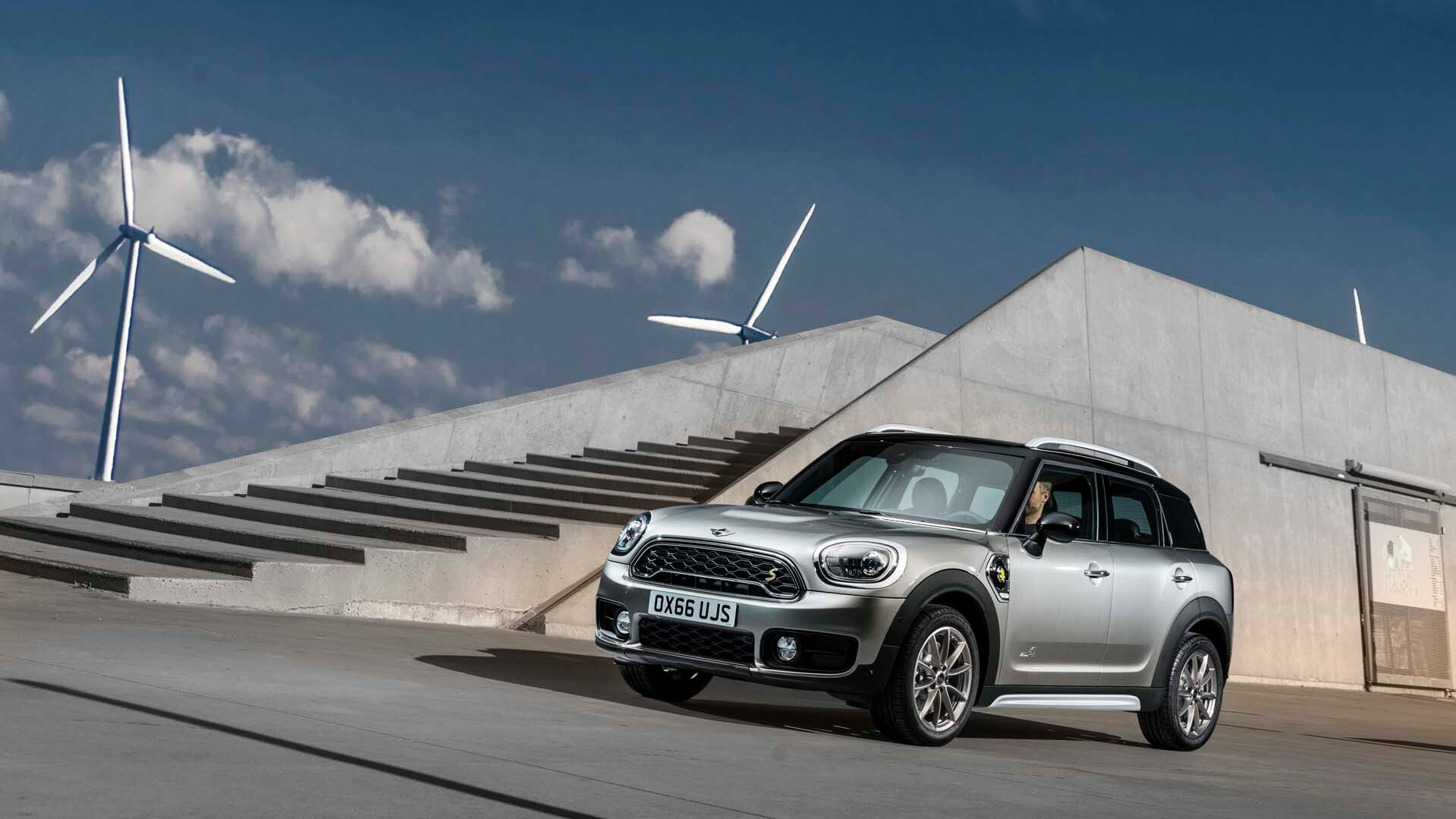 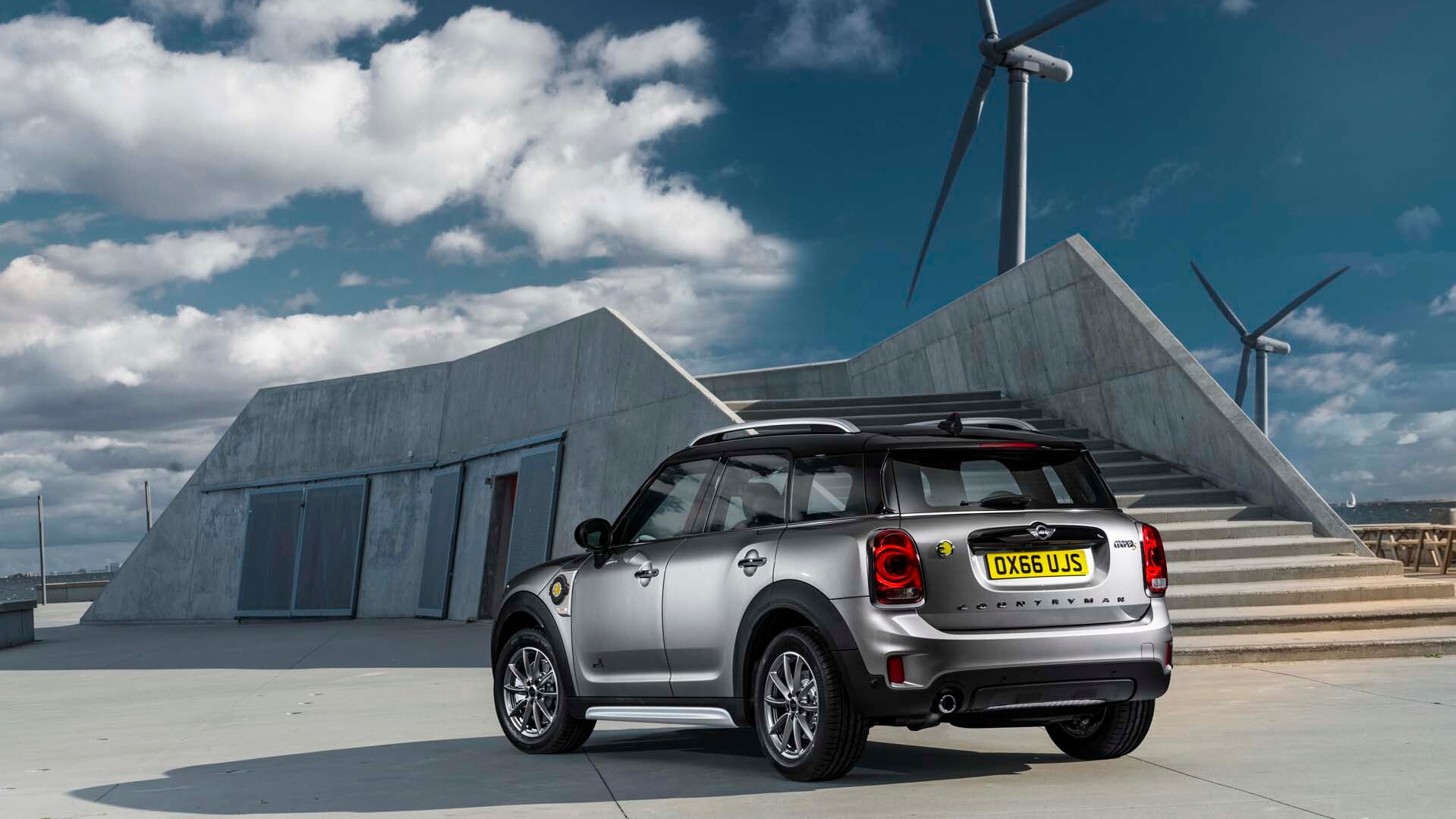 As the next-generation of Mini models goes on sale, they may all be electric.

According to a Tuesday report from Automobile, Mini's overseers at BMW have may have nixed all future gas engines for the brand and simultaneously pared its future lineup to just three models.

The remaining models, to come in 2023 or later, will include a replacement for the new electric Mini Cooper S E hardtop (which debuted in July as a 2020 model), a smaller urban Mini for China based on the brand's 2011 Rocketman concept, and a crossover vehicle, most likely an electric version of the Mini Countryman.

The report notes that the cars will be based on a common skateboard chassis with front-wheel drive. The vehicles will be offered with batteries sized at 35 and 50 kwh.

The 2020 Mini Cooper S E has a 32.6-kwh battery pack, and is rated at 168 miles of range in highway driving and 164 miles in the city in European testing. That's likely to be at least 20 percent lower when the car goes on sale in the U.S. at the end of the year.

According to the report, the platform is being developed with Chinese partner Great Wall Motors and is called Project Grizzly.

Mini has signed an agreement with Great Wall Motors to build an electric city car in China, and some have speculated that executives may plan to follow competitor Daimler's strategy with its Smart city car division by focusing production and sales in China.

The smaller Mini based on the Rocketman appears too small to be headed for the U.S. market, and it may not be designed to meet U.S. regulations. The Countryman was conceived as a bigger Mini for the U.S., but its purpose could change.

Both the SUV and the replacement for the Mini Cooper S E hardtop would fit with stateside sales should Mini management want to stay in the U.S.