The topic of electric cars and fires is a fraught one, not helped by the recent spate of videos of cheap Chinese hoverboards in flames.

Any fire in an electric car tends to make headlines, regardless of whether the facts have been established.

Now we have the results of an investigation into the New Year's Day fire that ignited in a Tesla Model S charging at a Supercharger station in Brokelandsheia, Norway.

The story comes from Norwegian outlet VG (we recommend opening the link in the Chrome browser, which will offer a translation option).

The weeks-long inquiry showed that the fire originated in the electrical distribution box contained in the Model S, according to Tesla spokesperson Even Sandvold Roland.

Tesla Motors issued a statement that the fire was "an isolated incident," and it is issuing a software patch to add additional layers of security to halt charging if its data shows the symptoms of a short circuit. 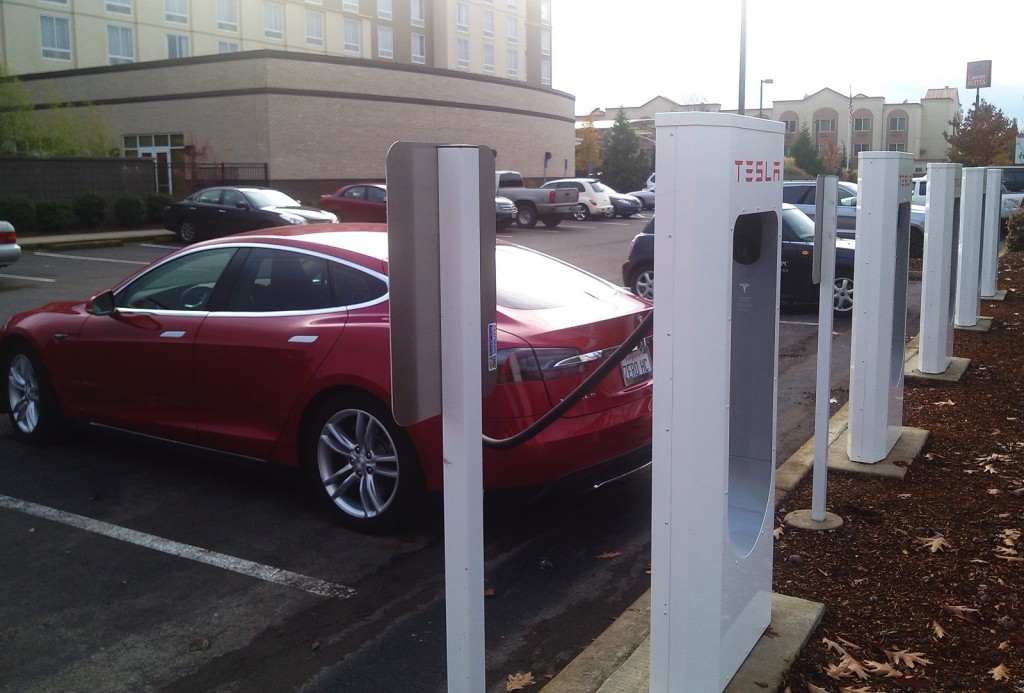 The company sent an e-mail to Autoblog saying:

There was an isolated incident where a Model S caught fire due to a short circuit in an electrical distribution box in the vehicle while Supercharging.

The Supercharger turned off once it detected the short circuit. No one was injured in the fire.

The Norwegian Directorate for Civil Protection and Emergency Planning (DSB) told VG that it sees no need to over-dramatize the fire.

No data exists to indicate that electric cars are more prone to fire than conventional vehicles, said the DSB's chief engineer for safety, Jostein Ween Dig.

On the contrary, he added, current statistics suggest that electric cars experience fewer fires than gasoline- and diesel-fueled vehicles.

He also noted that fires in electric cars are "kinder," since they are less explosive.

He noted that the Tesla owner had sufficient time to run back to the car, unplug it, and remove all personal possessions from inside the vehicle.

Finally, he stressed, the flames that consumed the vehicle were fed largely by plastics and other materials used for the interior, and the pack did not "explode" as some people feared.