Every electric car sold in the U.S. except Tesla uses the same 240-Volt charging socket for overnight or public charging that takes a few hours.

Now Swedish carmaker Volvo, which is making an aggressive push into plug-in hybrids, has chosen sides.

The three different DC quick-charging standards are the Tesla Supercharger system, limited to that brand's cars; CHAdeMO, used by Nissan, Mitsubishi, and Kia; and the Combined Charging Standard (CCS) that has been adopted by every German and U.S. maker (except Tesla).

According to a statement issued last week:

Volvo Cars has decided to throw its weight behind the Charging Interface Initiative, a consortium of stakeholders that was founded to establish their Combined Charging System (CCS) as the standard for charging battery-powered vehicles. 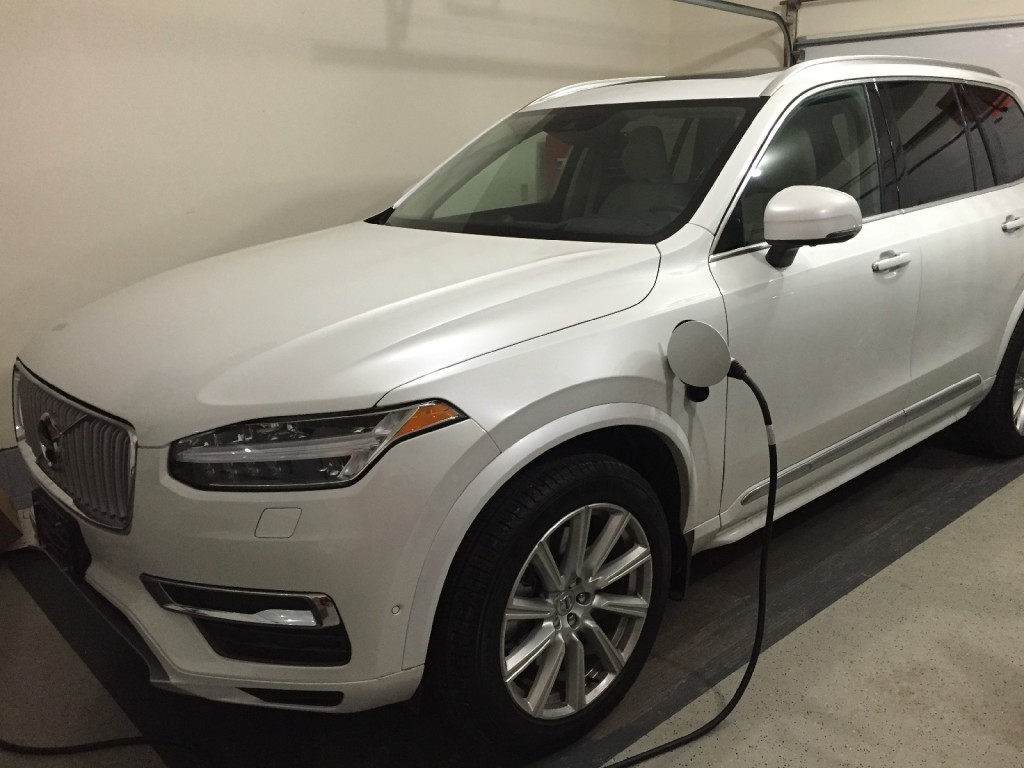 In other words, Volvo is throwing in with BMW, Mercedes-Benz, and the VW Group brands (Volkswagen, Audi, Porsche), along with Fiat Chrysler, Ford, and General Motors, in supporting CCS for fast charging all over the globe.

Volvo's statement, really a plea for standardization, indicates some frustration on the part of the small luxury maker when confronted with the need to design and engineer for at least two different quick-charging standards to be able sell its cars around the world.

There are now more than 90,000 Leafs on U.S. roads, the majority of which have a CHAdeMO connector. 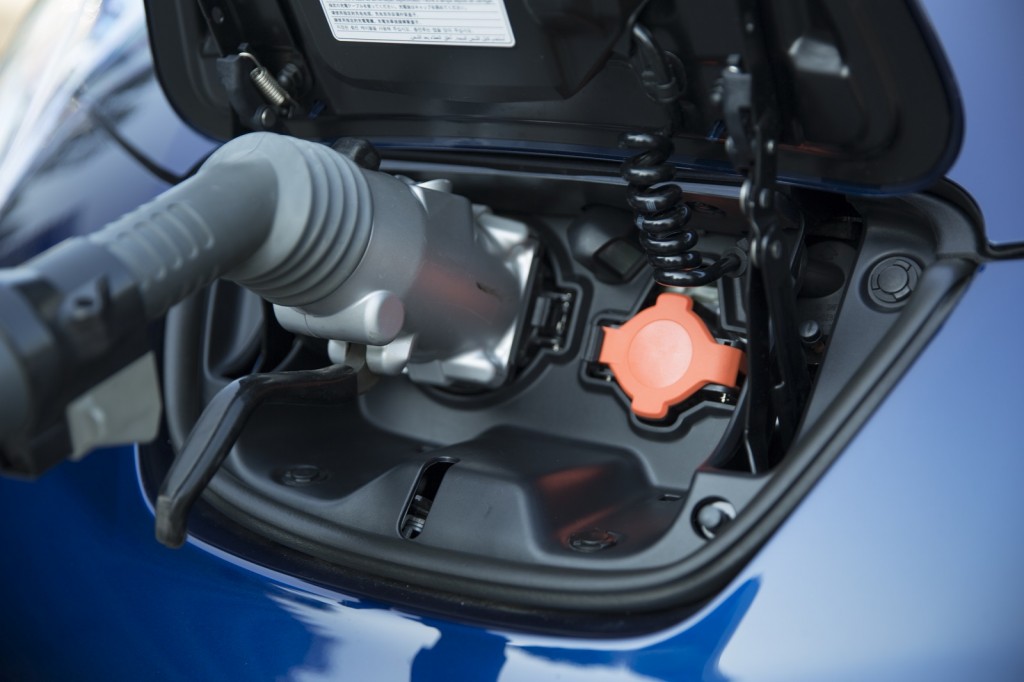 CCS-equipped cars, meanwhile, include the BMW i3 and the Volkswagen e-Golf, plus small numbers of the Chevrolet Spark EV.

The 2017 Chevrolet Bolt EV that will go on sale at the end of this year or early in 2017 will also offer CCS fast charging, though as an optional feature.

Volvo said in its statement that it will offer a plug-in hybrid version of every vehicle it sells.

Today, it sells the 2016 Volvo XC90 T8 "Twin Engine" plug-in hybrid in multiple markets, as well as a diesel plug-in version of its V60 wagon that's only for Europe. 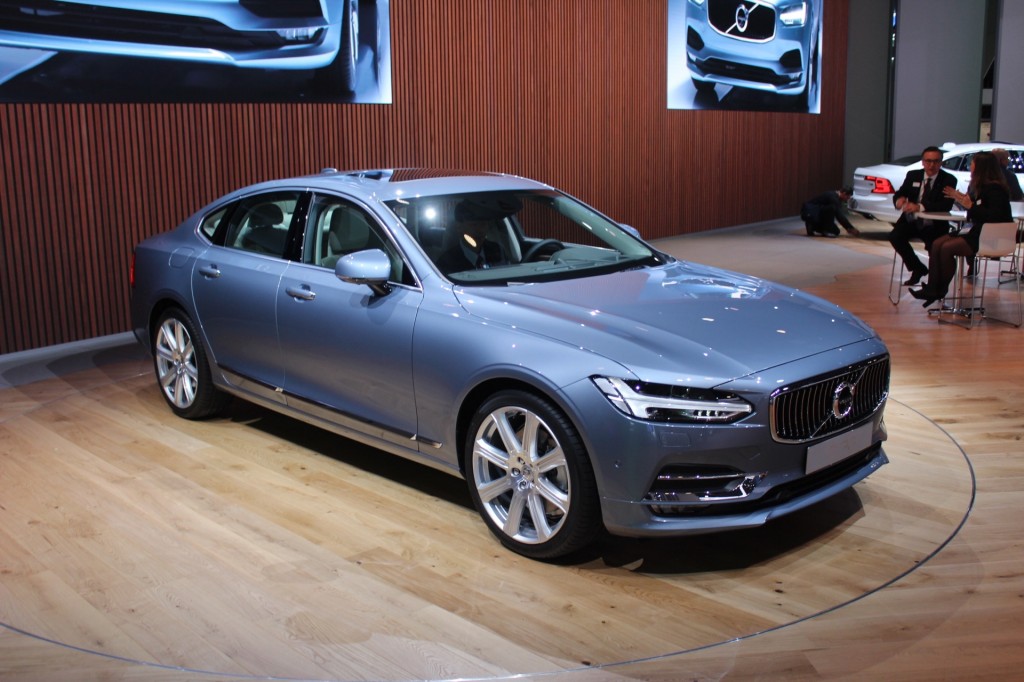 It will add a T8 version of its new S90 large luxury sedan when that car launches in the States as well, and extend that to its V90 wagon derivative as well.

Volvo also said it would introduce a fully electric car by 2019, built on the same scalable platform architecture as the XC90 SUV, S90, and V90.