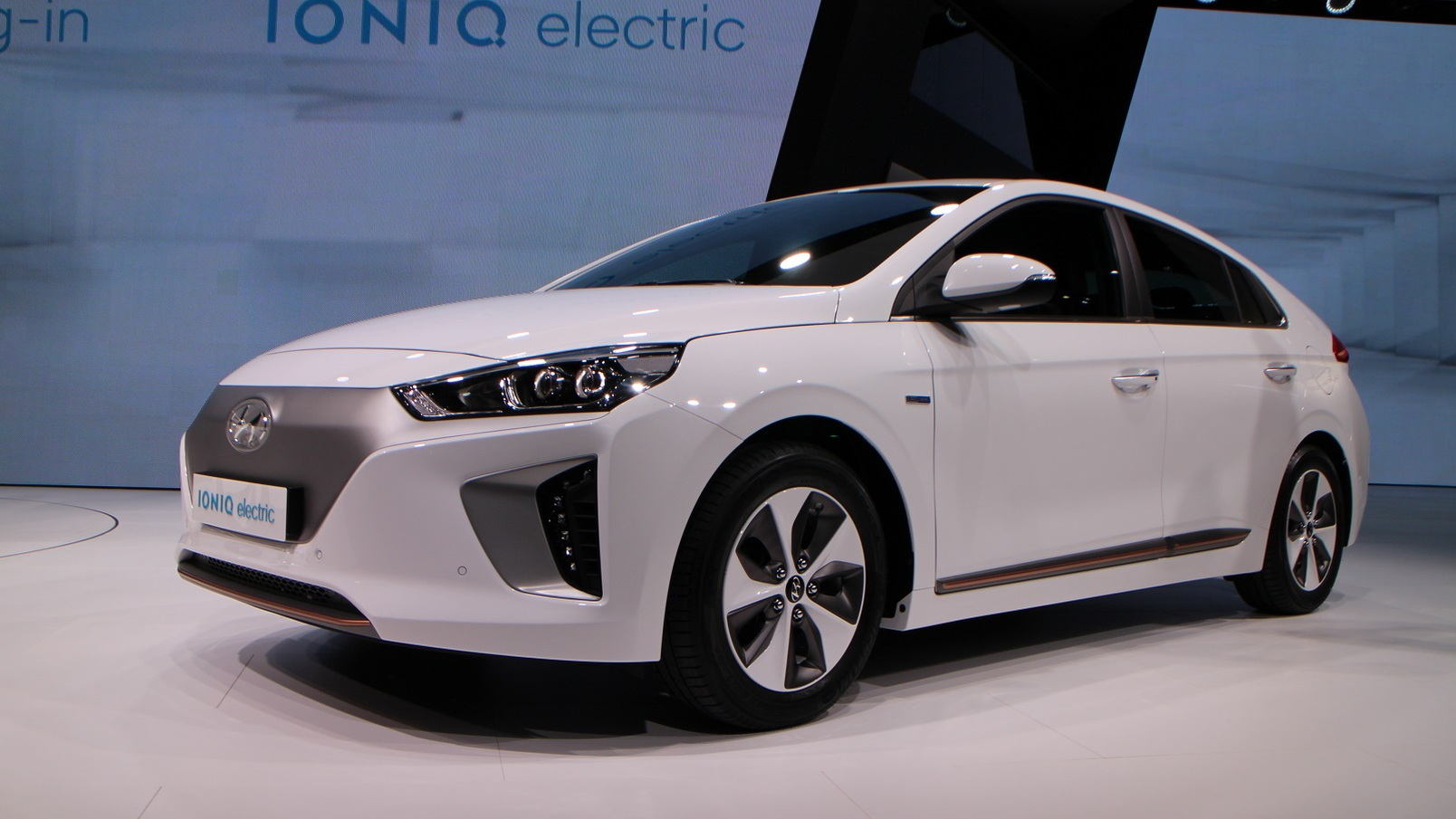 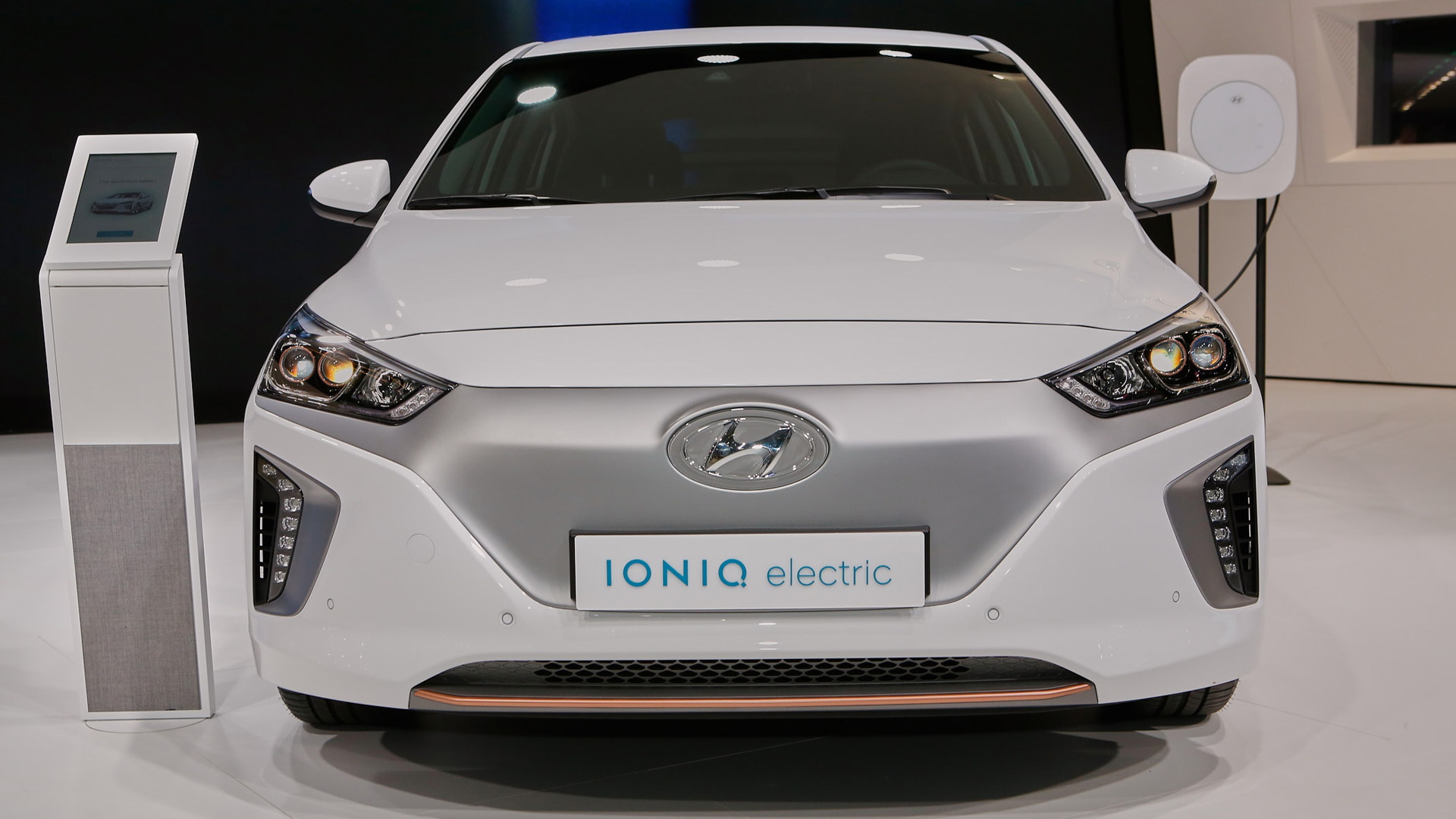 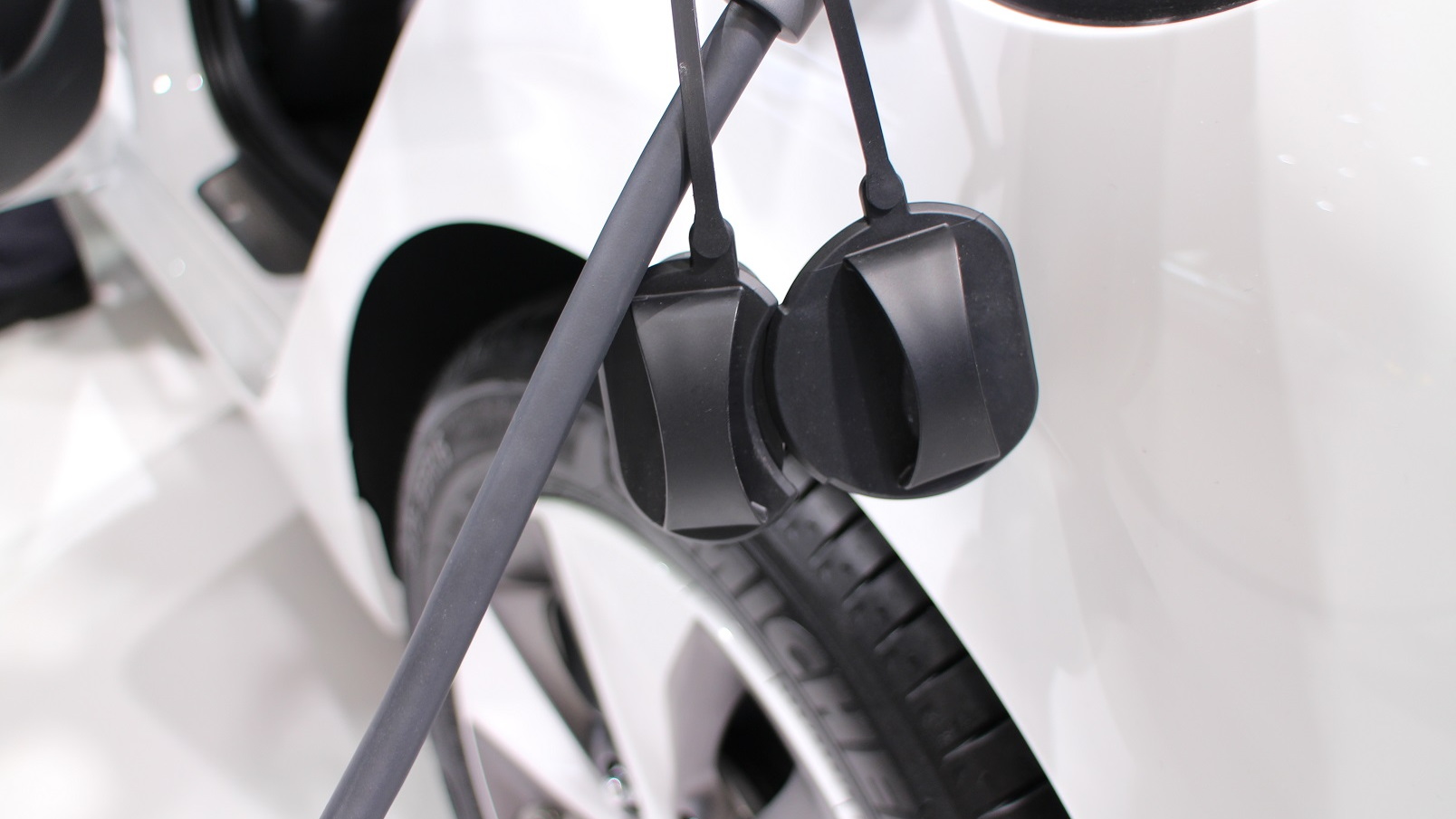 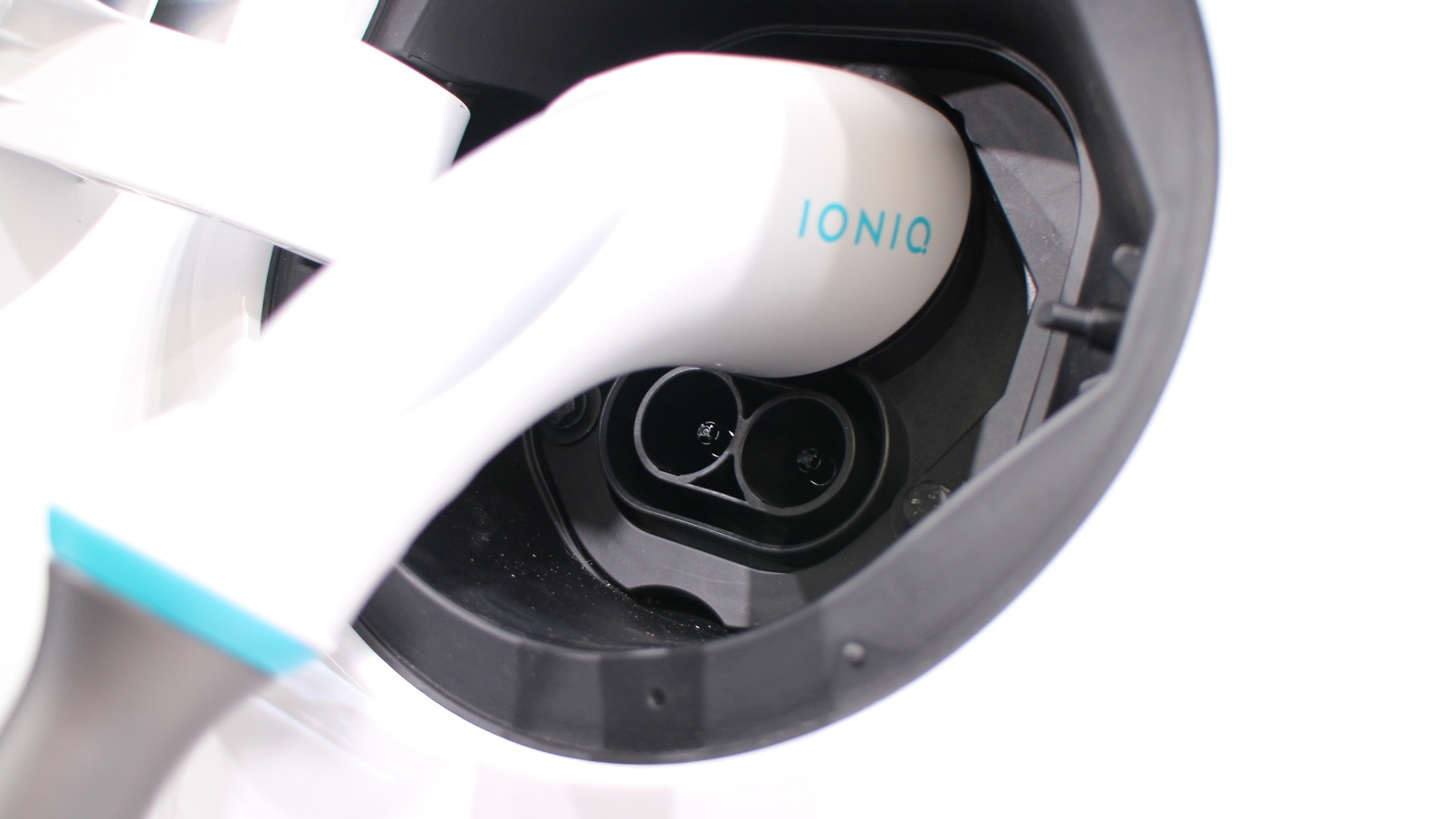 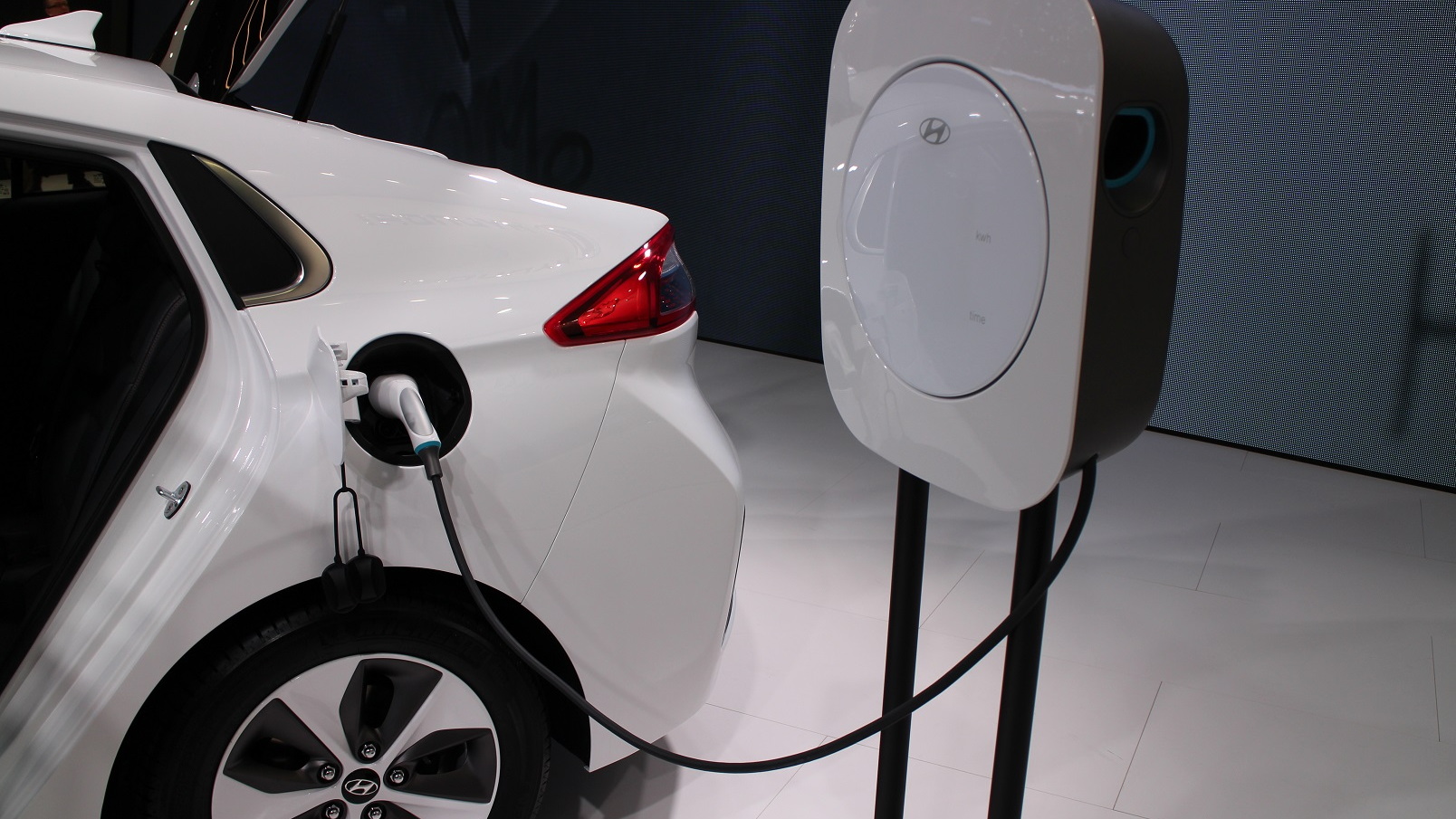 The 2017 Hyundai Ioniq lineup was largely downplayed by European media that focused more on local makers, along with the supercars and high-end luxury vehicles debuts, at this week's Geneva Motor Show.

Korean maker Hyundai was the 19th press event of the morning, almost three hours after media days kicked off at 7:45 am on Tuesday morning.

But after the hoopla subsided, we got the chance to go back and spend more time with each of the three cars--the Ioniq Hybrid, Electric, and Plug-In.

What follows are our notes, a few overall and the rest broken down by each individual model.

While it's low, the Ioniq can hold four North American-sized adults with relative ease. There's just enough leg room in back for a six-footer to sit with knees splayed even if the driver's seat is all the way back.

And the rear-seat headroom is suitable for the same six-footer, without the seat being so close to the floorpan that rear-seat riders are forced into a knees-up stance.

That's because all three Ioniqs use the space under the rear seat and load bay for some combination of battery pack and gasoline tank, depending on model.

The interior is just this side of plain, but typical of Hyundais, it's straightforward and easy to use without extensive training.

Each of three cars we saw, in European spec, has a different wheel design, with blue accents to differentiate the alloy wheels of the Ioniq Electric from those of the Hybrid and Plug-In.

For all the latest updates from the Geneva Motor Show, head over to our show news index page.