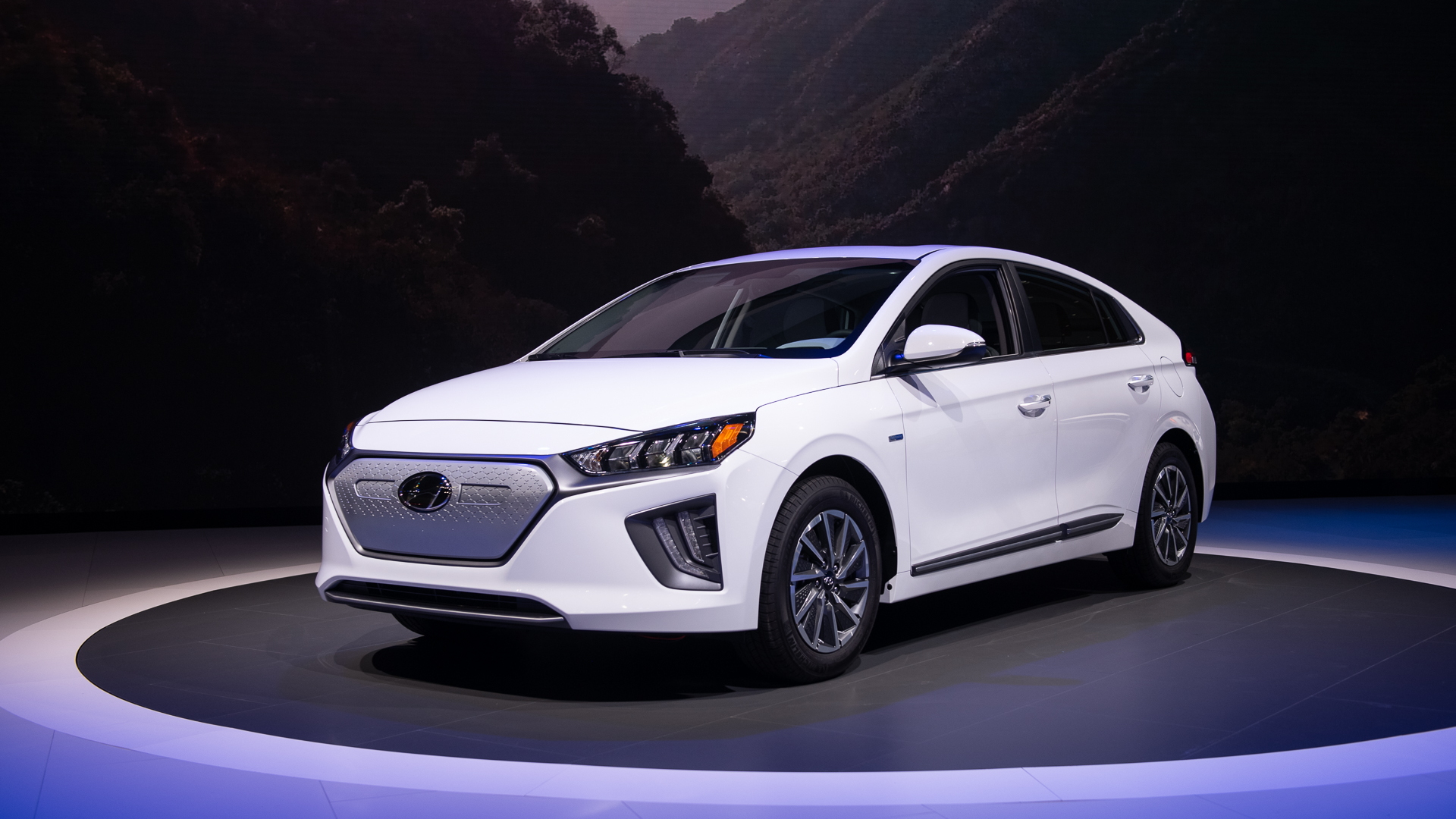 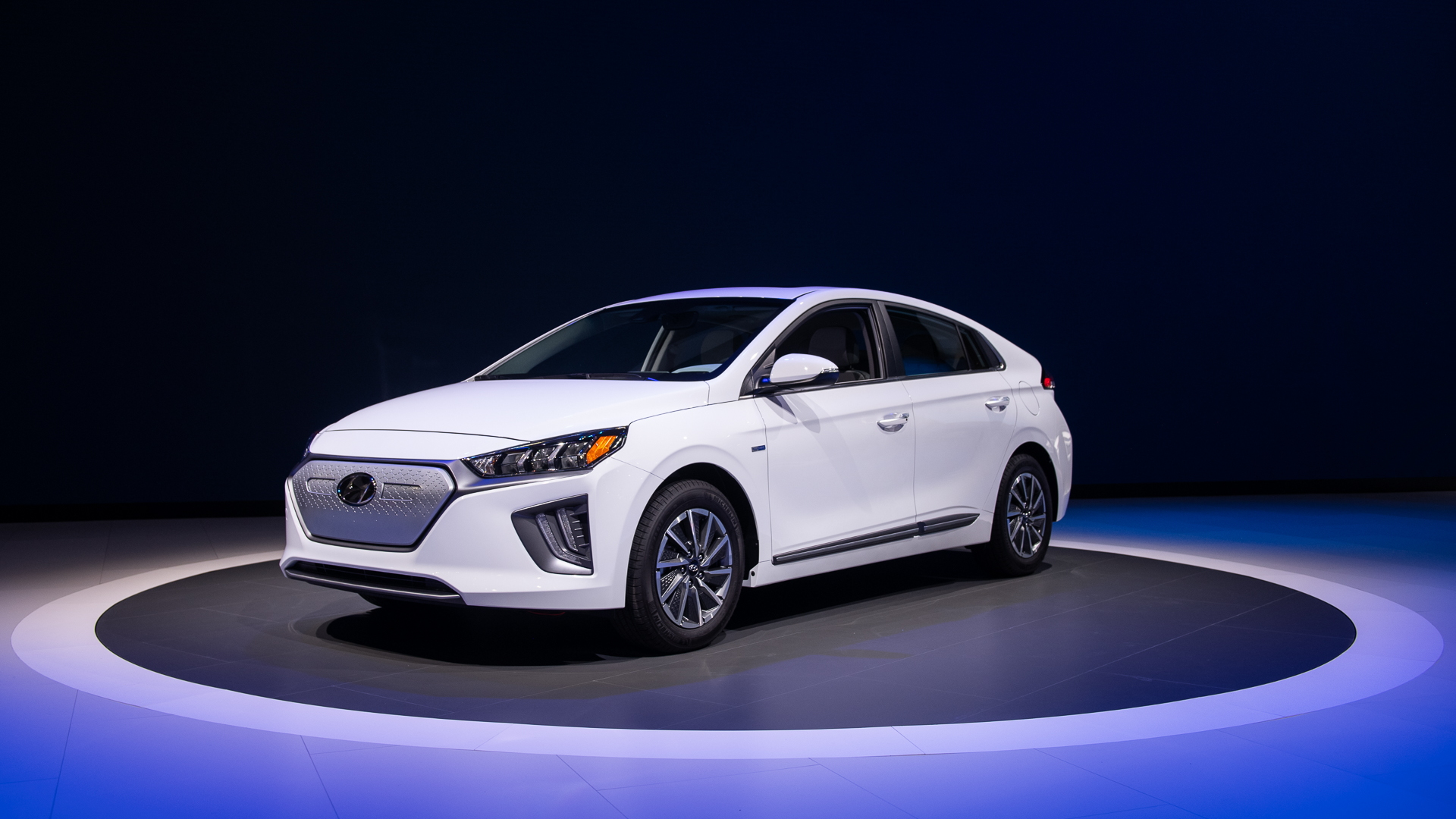 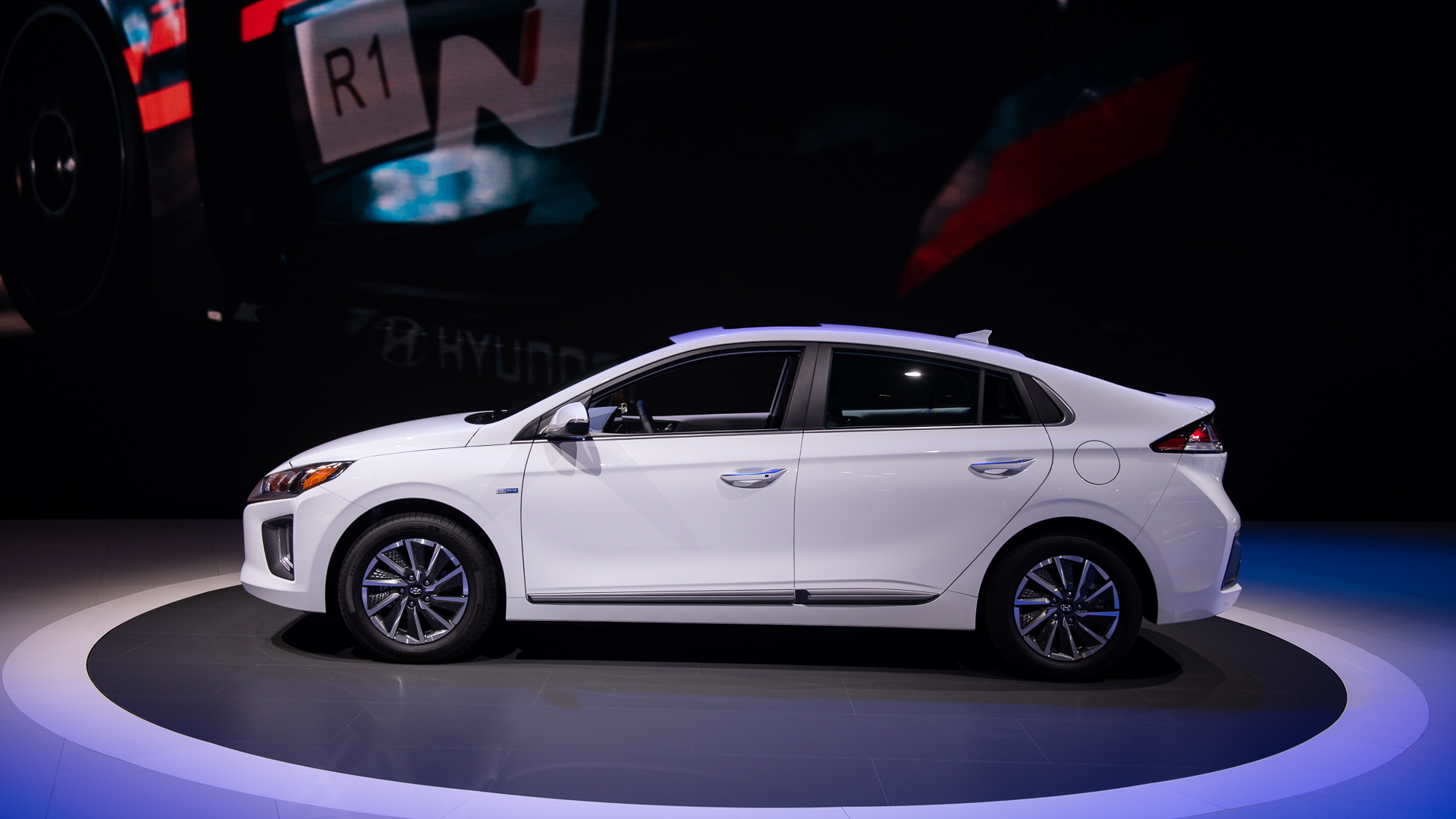 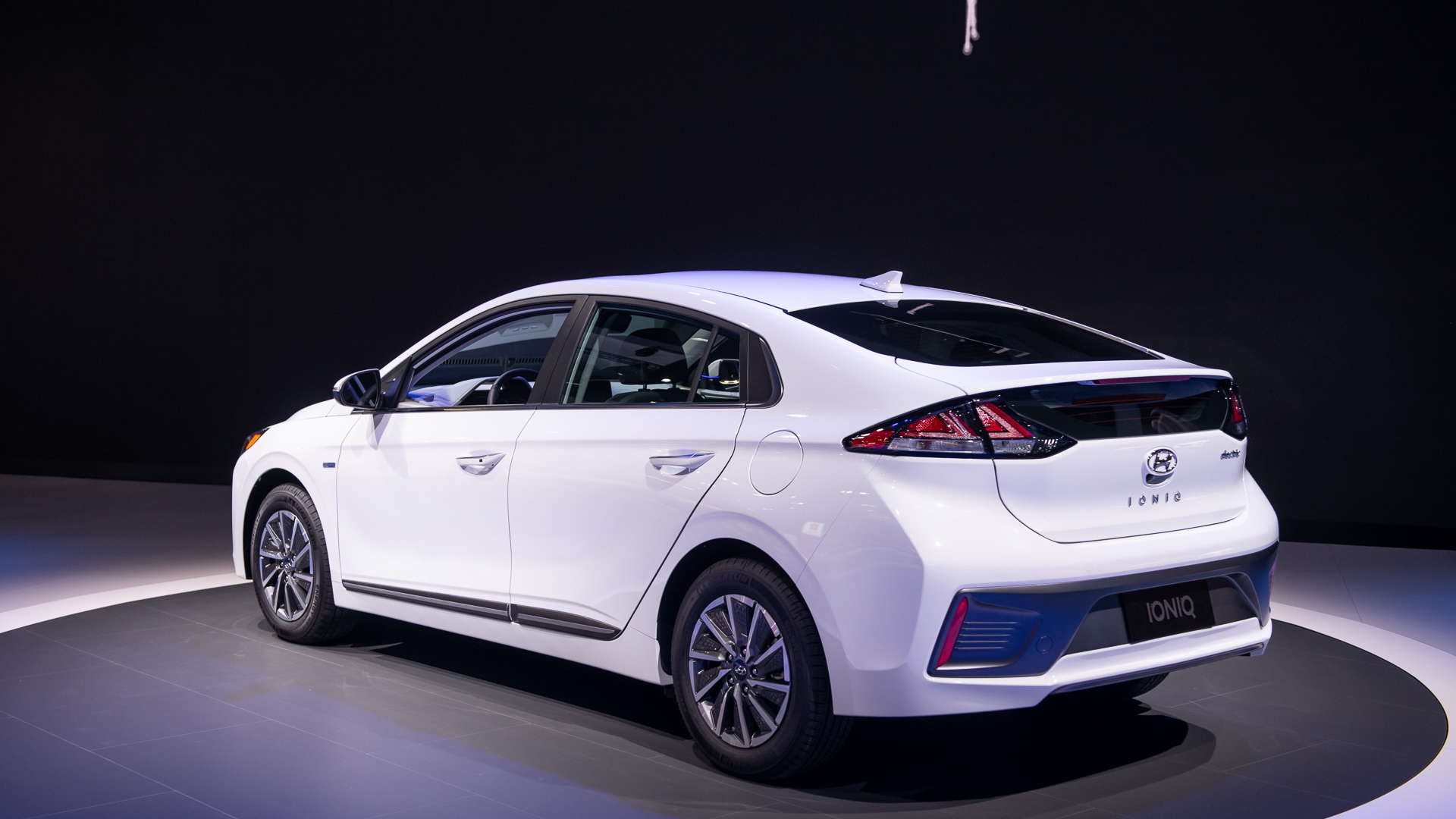 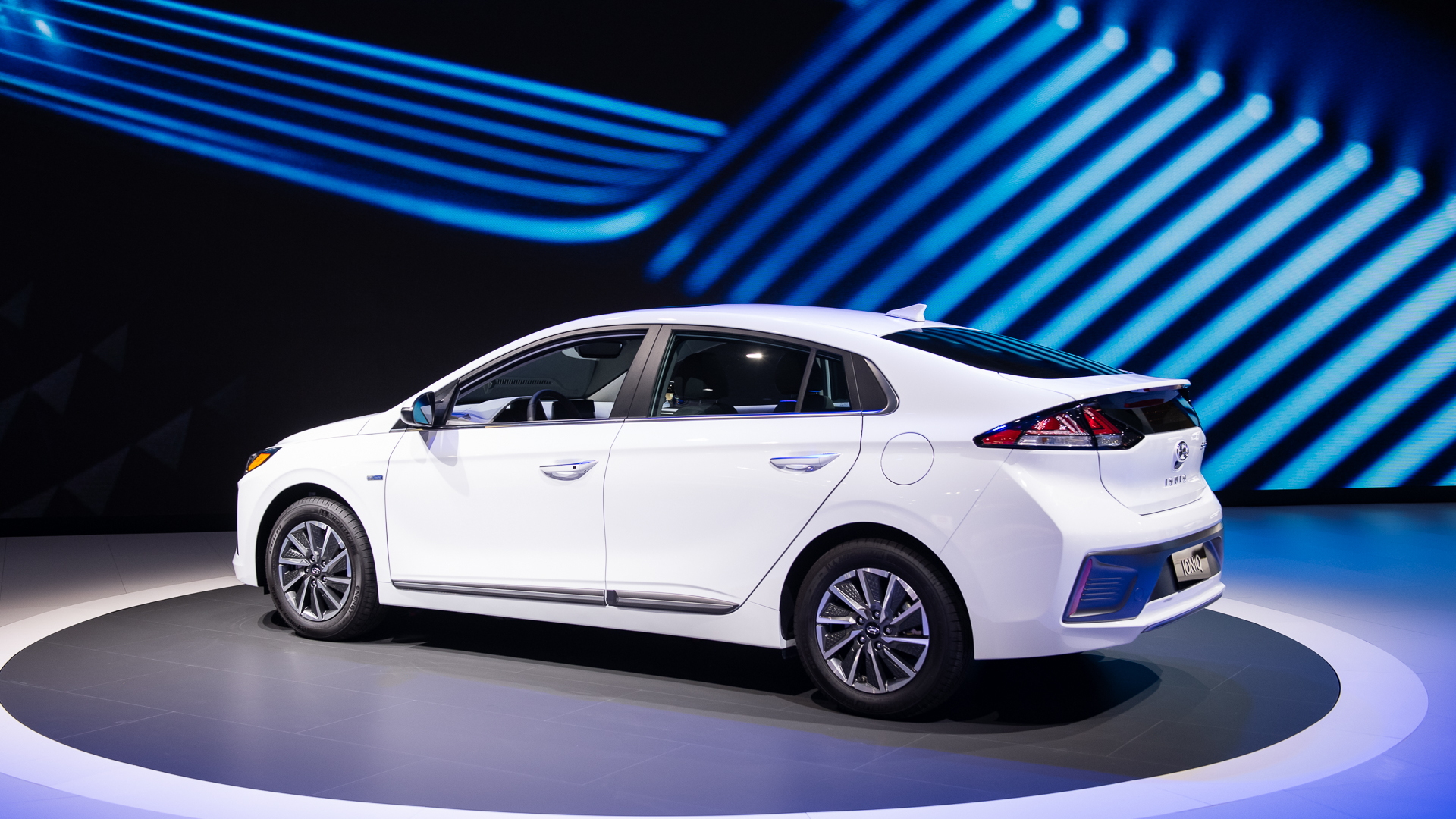 If you’ve kept up with your electric-car news here, you know those headlines were delivered months ago, with Hyundai’s announcement of the upgraded Ioniq Electric for the European market, and then some weeks ago with the EPA’s confirmation of the higher numbers for the U.S. What remained to be confirmed came down to nuance: What additional features will the U.S. get in this revamped super-efficient electric car, and how will that change prices for a model that’s been offered with some awesome lease deals.

One welcome piece of news is that the Ioniq Electric takes a nod from the Kona Electric and adopts one-pedal driving, allowing drivers to completely stop the vehicle by holding the left steering-wheel paddle—without any need to touch the brake pedal. There’s also a Smart Regenerative Braking feature that automatically figures out the best level of regen based on traffic ahead of the vehicle and the terrain.

Another new feature for the Ioniq Electric is the available Highway Driving Assist and Lane Following Assist, and all models include automatic emergency braking, high-beam assist, and a driver attention warning as standard.

The Ioniq’s cabin has been touched up as well, with a new look to the upper and lower instrument-panel trim, dark-chrome accents, customizable ambient lighting, and piano-key controls. Climate controls have been moved to touch controls surrounding the touch screen—in top Limited models a 10.25-inch system with navigation.

The Ioniq Electric’s additional Eco+ mode provides a way of extending range “during unforeseeable emergency situations.” With 170 miles of range, we would guess fewer drivers of the Ioniq Electric will need that, though.

The 2020 Ioniq Electric will start arriving before the end of the year, primarily to the states following California’s EV mandate.