By virtually all accounts, the second-generation Chevrolet Volt is a handsome, enjoyable, efficient, and comfortable plug-in hybrid hatchback.

This site named it our Best Car To Buy for 2016, and it's won plaudits from reviewers across the spectrum.

But as we wrote last summer, "We worry most about GM's ability to explain what the Volt is, why it's better than other plug-in hybrids, and how it blends the benefits of all-electric drive with the security of a range-extending engine when you need it."

GM says it's taking a different approach to selling the 2017 Volt, which will be the first version of the new model rolled out nationwide after a truncated 2016 model year with limited distribution in California and just 10 other states.

Steve Majoros, marketing director for Chevrolet cars and crossover utility vehicles, laid out the company's intent in a lengthy interview with The Detroit News.

Among the changes, he said, would be less focus on explaining the car's technical aspects, and more attention on the concrete benefits it delivers to drivers. 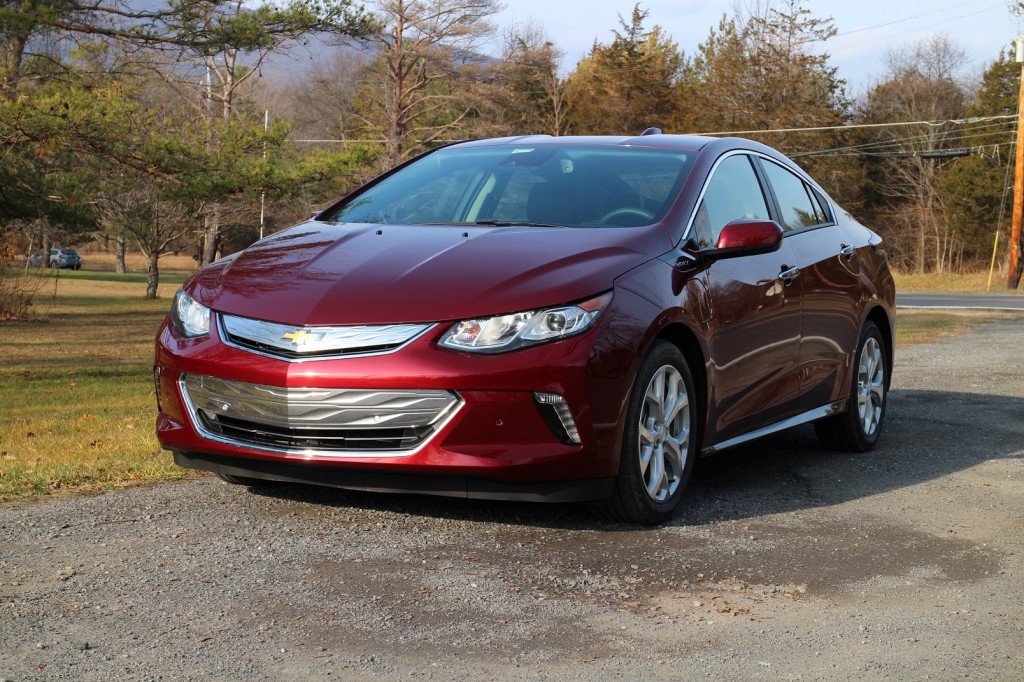 Chevy will try to be "straightforward about the car’s capabilities and the benefits of having an a gasoline engine paired with the electric motor," according to the News, "which helps eliminate the range anxiety that comes with ownership of all-electric cars."

Majoros offered no details of specific marketing themes or any ads or other marketing, which should appear soon. The first 2017 Volts are now being advertised by Chevrolet dealers as cars start to arrive.

Majoros also declined to discuss any specific sales targets for the new Volt--a lesson learned after the first Volt came nowhere near then-CEO Dan Akerson's optimistic projections of 60,000 units a year. The first-generation car's best year was 2013, in which about 23,500 were delivered.

Stephanie Brinley, a senior analyst at IHS Automotive, told the News that Chevy is no longer "starting from zero," and will benefit from greater consumer awareness of plug-in electric cars after five years on the market.

GM has not announced plans to distribute the second-generation Volt outside North America. 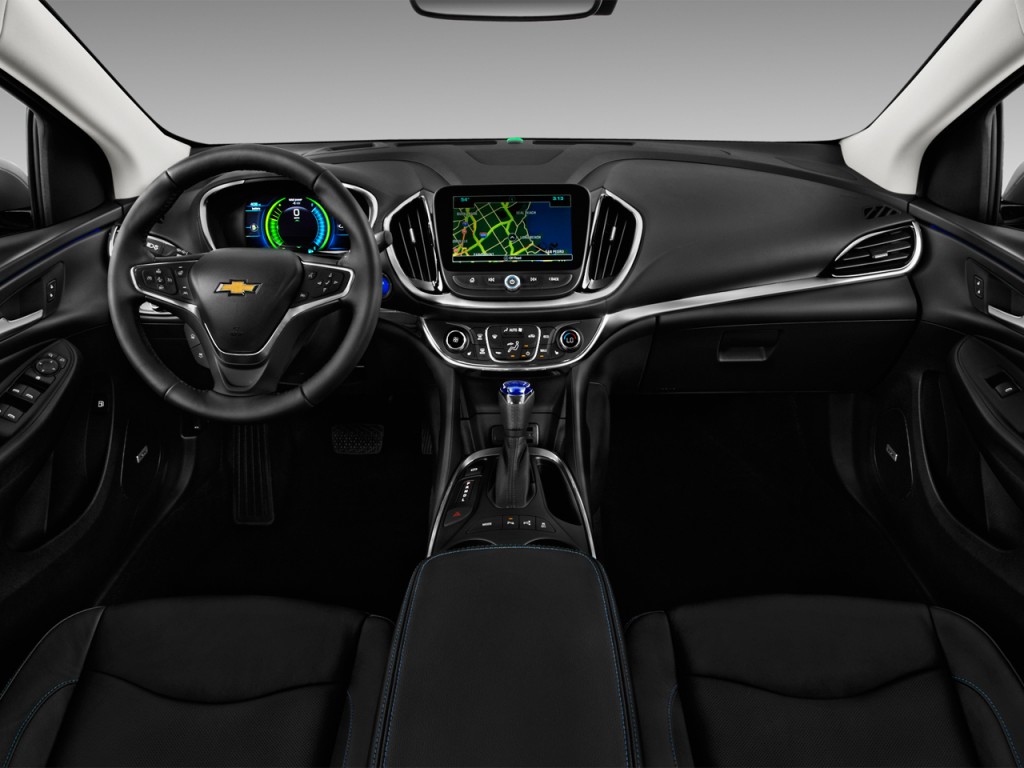 The 2017 Volt is rated by the EPA at 53 miles of electric range, and 42 mpg combined when operating in conventional hybrid mode after its 18.4-kilowatt-hour battery pack has been depleted.

Its starting price of about $34,000 (including a mandatory delivery fee) is lower than that of the earlier Volt, and it comes with more standard equipment.

It also has a fifth "seating position," effectively a padded cover on the battery pack under the rear seat, for short use by agile passengers--one of the most-requested features by owners of the first-generation Volt.

Absent from the article, however, was any mention of using Volt owners as ambassadors and advocates for the car and its unique attributes.

In August 2014, Chevrolet global marketing director Tim Mahoney told trade journal Automotive News that Chevy would use existing Volt owners as "evangelists," to explain how the vehicle really works and to advocate for its sales.

If that approach remains part of the marketing program, Majoros did not mention it in the interview.