How good were September's electric-car sales? And, what did Elon Musk mean by the letter "D"?

This is our (slightly belated) video look back at the Week In Reverse--right here at Green Car Reports--for the seven days ending on Sunday, October 5, 2014.

Sunday, we learned that the upcoming 2016 Cadillac CT6 luxury sedan will offer a plug-in hybrid powertrain. 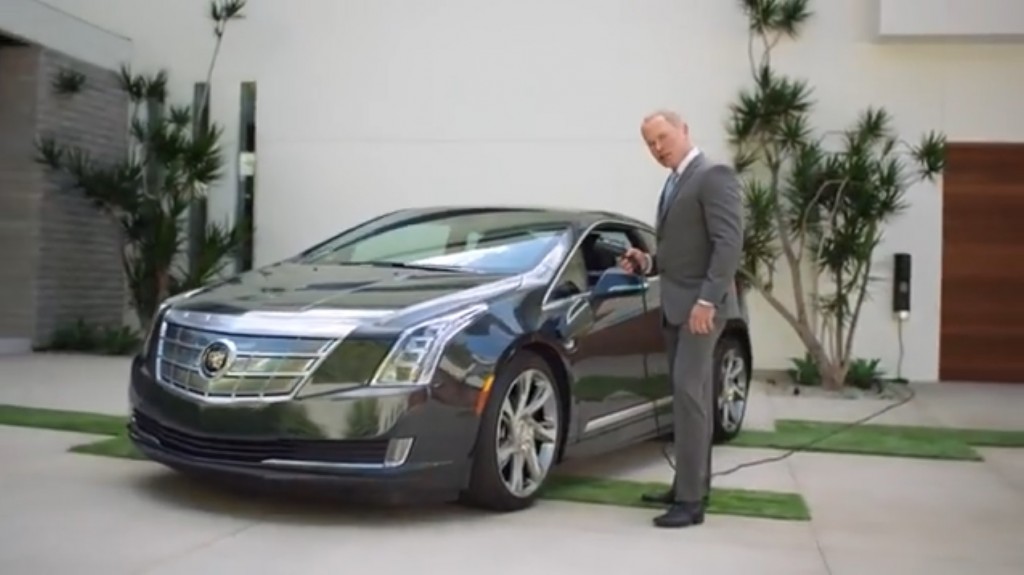 Friday, we wrapped up our monthly plug-in electric car sales report for September. The verdict? Still above 10,000 units delivered, but not as strong as July or August.

Tesla CEO Elon Musk led our news on Thursday, with a cryptic tweet about plans to unveil 'D' on Thursday (tomorrow). We mused on what it all meant. 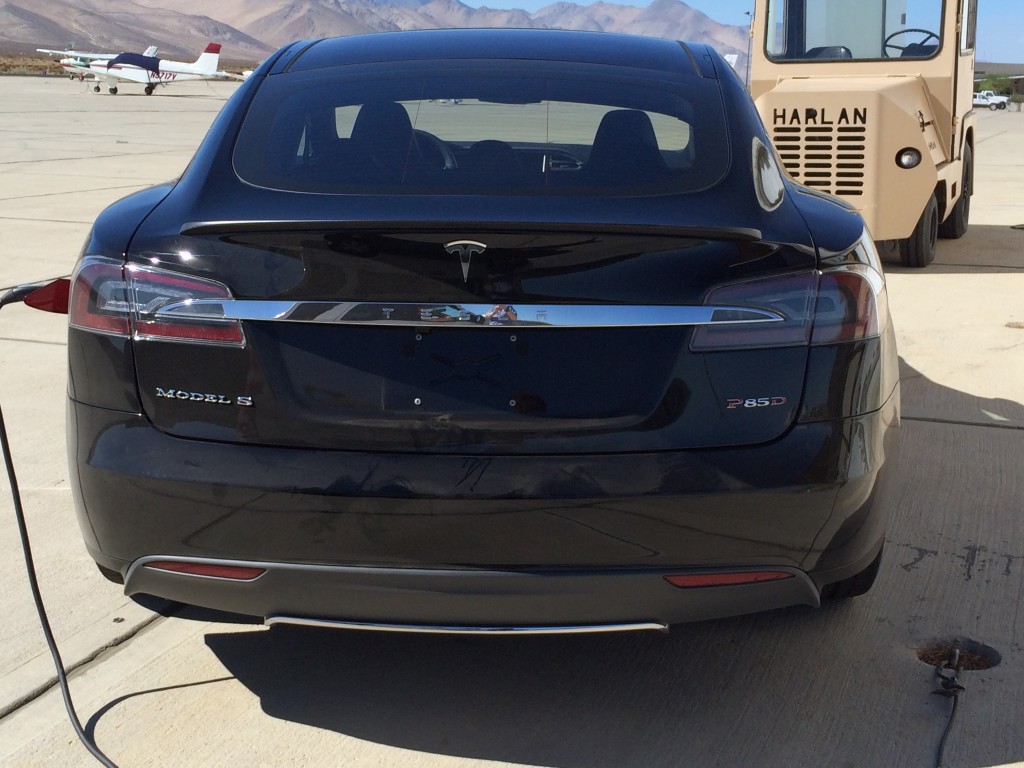 We also found a mysterious photo showing a Model S "P85D," parked at an an unidentified airport, on the Tesla Motor Club forum.

Wednesday we learned that demand for the diesel Ram pickup truck is so high that Chrysler will double production--meaning one in five Ram 1500 models will carry the new turbodiesel V-6. GM and Ford have no competing diesel engines.

The day before, we'd learned more about the 2015 Honda CR-V compact crossover. As well as styling tweaks and new features, it gets a revised engine and a continuously variable transmission.

It's all in the interest of boosting fuel-economy ratings--which now reach 29 mpg combined for the front-wheel-drive model. 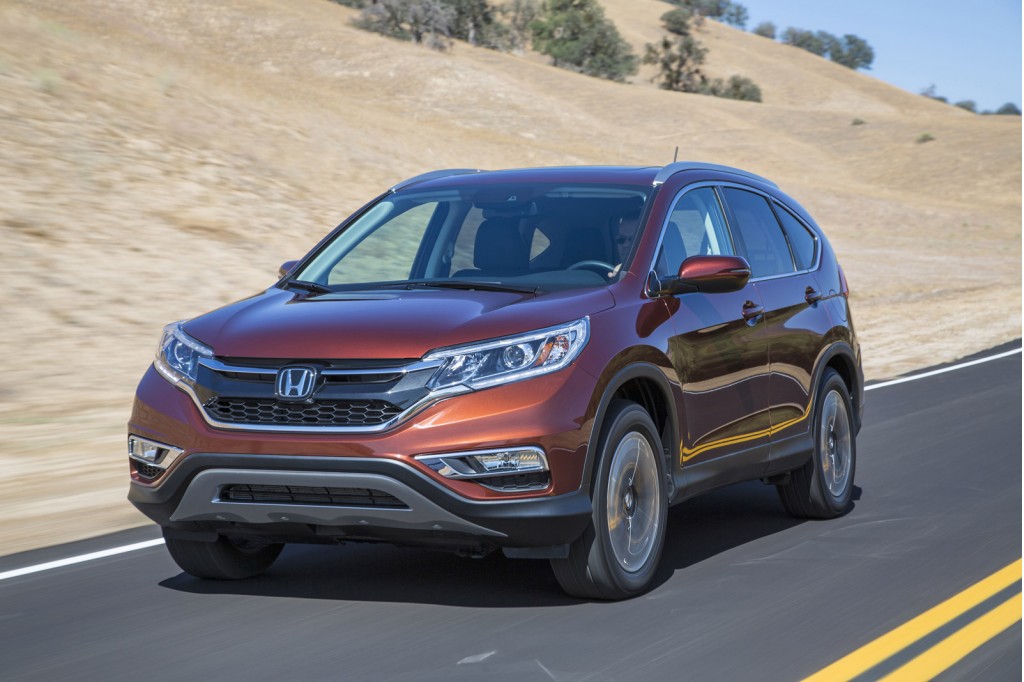 We started the week on Monday with a look at secretive battery company Sakti3, which might possibly provide cells for the 200-mile Chevy Sonic EV electric car due in 18 months.

Finally, we covered new green concepts and production cars from the Paris Motor Show, though admittedly we didn't include all the hybrid supercars.

There was still lots to look at, including the hot-rod Volkswagen XL Sport two-seater. It junks the previous XL1's uber-efficient two-cylinder diesel plug-in hybrid powertrain for a screaming Ducati motorcycle V-twin.

We still prefer the diesel hybrid XL1 version--but we have to admit, the XL Sport does look hot.