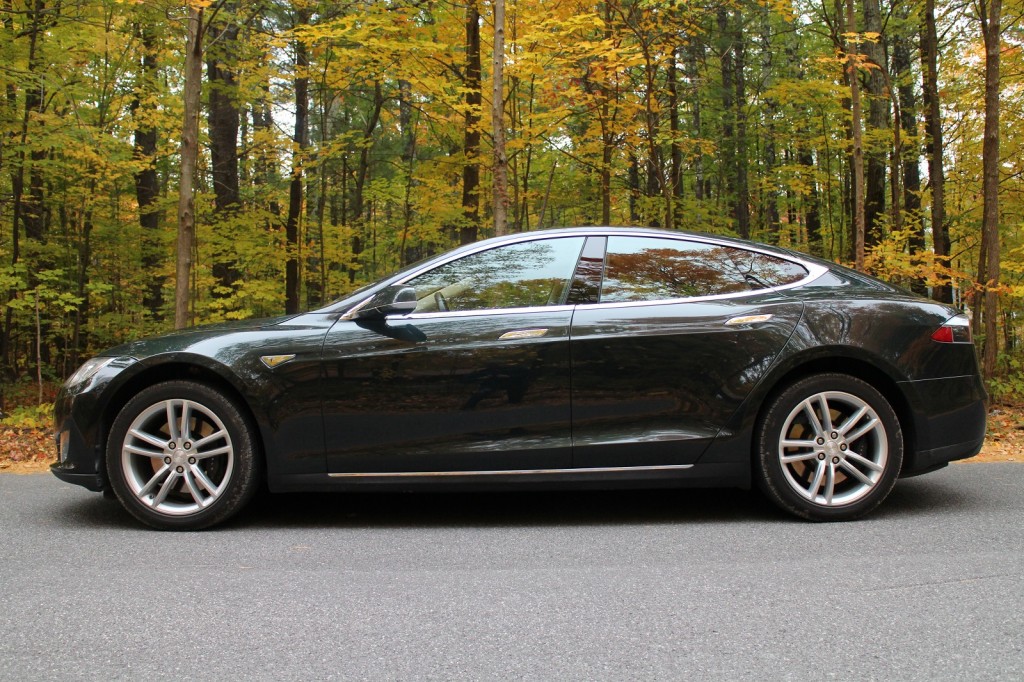 Our recent article on the reliability implications of a Plug-In America survey of early Tesla Model S owners was met with skepticism from the company's supporters, and support from its skeptics.

Based on responses from 327 owners of vehicles built in 2012 and 2013, the math suggested that two-thirds would have their motor swapped by the 60,000-mile mark.

Commenter @tech01expert argued persuasively that these should not be called failures, as the company replaced components due to mild noise (which reader @Richard characterized as trivial), whereas to most people the phrase 'drivetrain failure' connotes a vehicle that can no longer run.

Several commenters also raised the point that the statistics punish Tesla for proactively replacing components before failures could occur – something the company has been known to do, to the delight of many owners.

And many, many others contended that sampling bias invalidated the whole exercise, suggesting that the pool of survey respondents didn't accurately reflect the broader Tesla ownership. 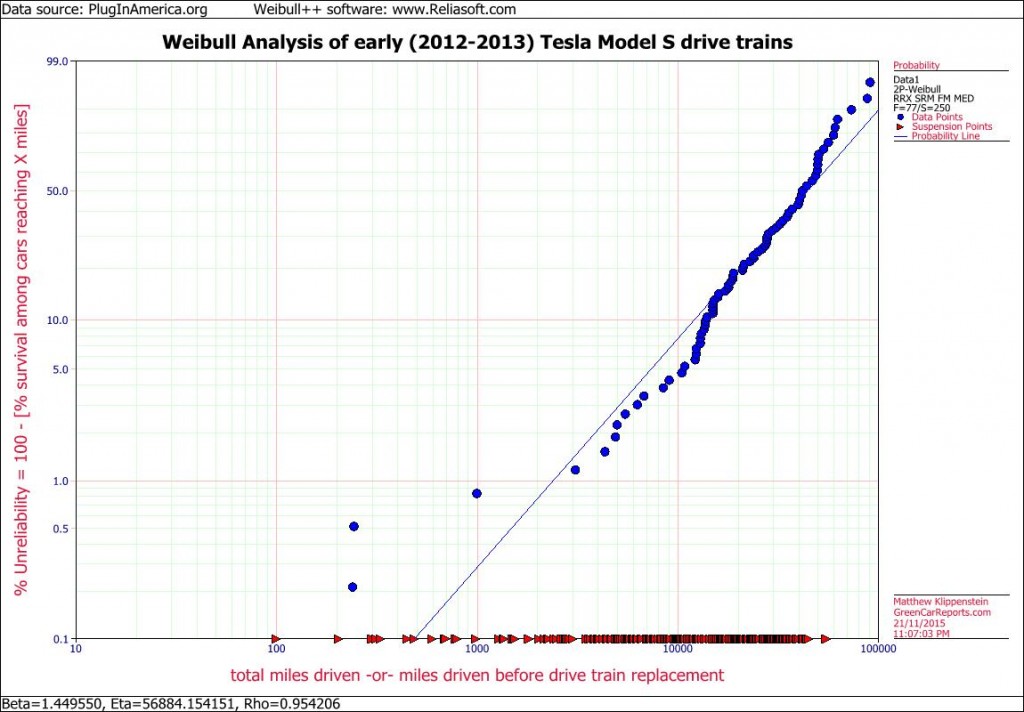 Firstly, only people who knew about the Plug-In America survey could have filled it in, and secondly, owners whose drivetrain had been swapped might be more likely to fill in the survey than those who hadn't.

These are valid concerns, and it's appropriate for electric vehicle advocates to push back against what they perceive to be FUD (Fear, Uncertainty, and Doubt).

Plug-In America also has a survey for Nissan Leaf owners, which could shed light on how representative the Tesla Model S data might be.

CHECK OUT: Here's What The Tesla Model X Assembly Line Looks Like

Conversely, if few Nissan Leaf owners reported problems in their Plug-In America survey that would imply that the survey respondents were fairly representative of the overall Leaf-buying population.

By extension, that would suggest that the Tesla statistics were probably reasonably representative as well. (Consumer Reports rates the Leaf as having average reliability and a 76-percent customer satisfaction rating.)

The only reliability-related question Plug-In America asks Leaf owners is whether their batteries have been changed. At time of writing, 1 percent (5 of 517) had. Early Leaf batteries were known to have difficulties in warmer climates, a pattern reflected in the survey, as four of the five battery replacements came from vehicles in Arizona, California, or Texas (with two). 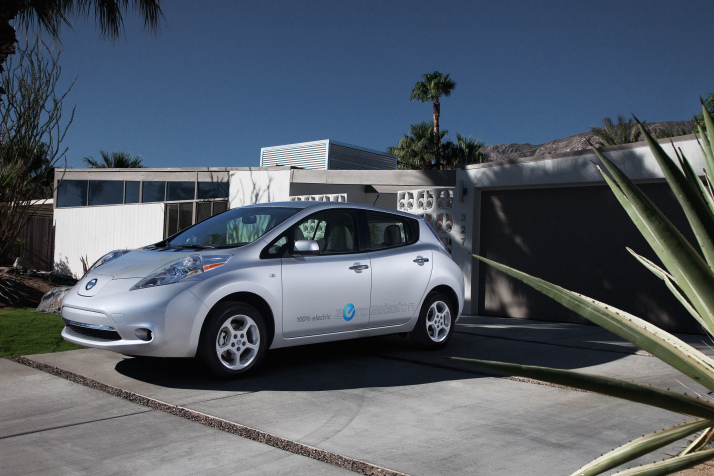 The low number of failures in the survey, which also map to the battery's known difficulties in hotter environments, suggest that Plug-In America's Nissan Leaf sample isn't grossly overestimating quality issues. Plenty of owners were also willing to fill in the survey, despite not having anything to report about their batteries.

These factors qualitatively strengthen the case that the early Tesla Model S survey findings are at least somewhat reflective of vehicles made in 2012 and 2013. That survey may overestimate failures, but even so, the error would more plausibly be two-fold than 10-fold.

And assuming the relevant drivetrain issues have been resolved--which seems a safe assumption, given the company's recent statements--Tesla's supporters would do well to hope Plug-In America's results weren't exaggerated at all.

The Freakonomics of reliability

It's been widely reported that waiting times at Tesla service centers have increased in recent months, due in part to each service center tending to more vehicles in its vicinity.

The two ways for Tesla to bring waiting times down would be to accelerate its build-out of service centers, or to reduce the number of service-center visits per vehicle per year through improved quality.

Needless to say, building out more service centers would be the far more expensive option. Even if Elon Musk could raise a billion dollars at a dinner party (and perhaps he can), successful companies prefer to spend their money shrewdly.

For now, suppose Tesla had reliability problems with its early drivetrains and that--for sake of illustration only--half of all service-center visits stem from swaps of early Model S motors. 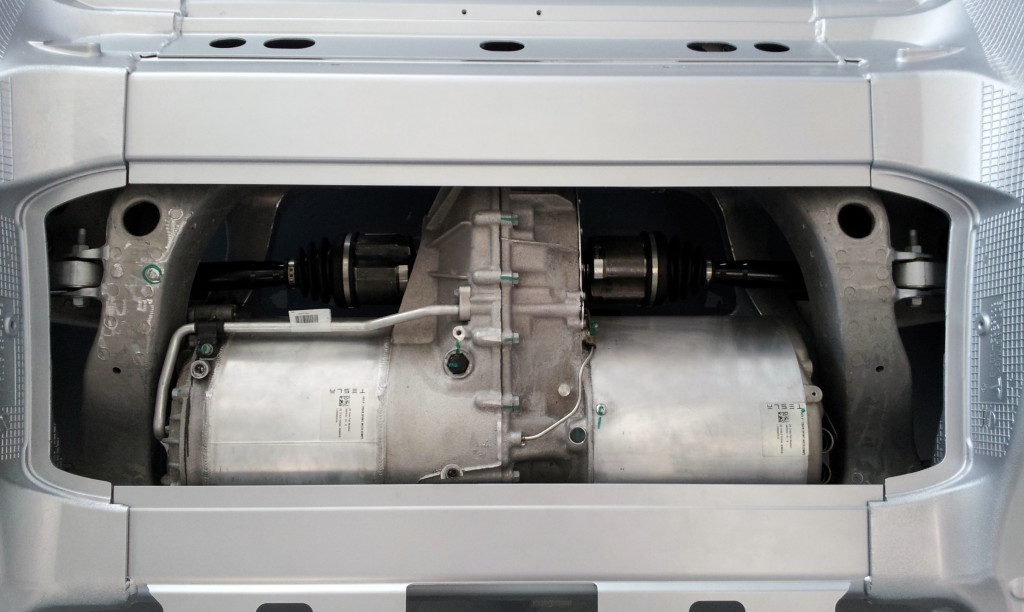 At some point, all those early drivetrains will have been replaced, and service centers will be half as busy as before (on a per-vehicle basis).

That would mean the end of waiting times for customers, and would vindicate Tesla's current rate of service-center expansion. The wait times owners now experience would be a "pig in the python" aberration that will resolve itself in due course.

The worse the early-drivetrain problem is, the more dramatic the upside for Tesla and its customers.

If motor swaps were at the heart of 80 percent of visits to service centers, then after the motor-swapping campaign these would only be 20 percent as busy as before, and could support five times as many vehicles.

In that hypothetical scenario, Tesla could slow down its rate of spending on service centers, having overestimated how much maintenance its vehicles actually needed. That would be fantastic news for the company.

In sum: The worse the early motor problem was, the more likely it is that current service-center wait times are a one-time anomaly, and the better-poised Tesla looks for its Model X-powered next phase of expansion.

This is a narrative Tesla's supporters, early adopters, and future adopters would probably want to embrace.

The corollary is that if the Plug-In America data is overblown, and early Model S drivetrains were reasonably reliable, that means any issues--which seem to be the most commonly discussed problems in online forums--represent only a small portion of service-center visits.

This would mean that the load on the centers would decrease only slightly, after all the early vehicles' motors were replaced or refurbished. That, in turn, would suggest that current waiting times may be the "new normal", until enough new service centers are built.

Tesla's November 2015 update noted that it had decreased its reliability issues by half over the previous 12 months. The benefits to service center schedules should appear in the next couple of years, once the newer and lower-maintenance vehicles become a larger proportion of the overall fleet, and as older vehicles get their components upgraded. 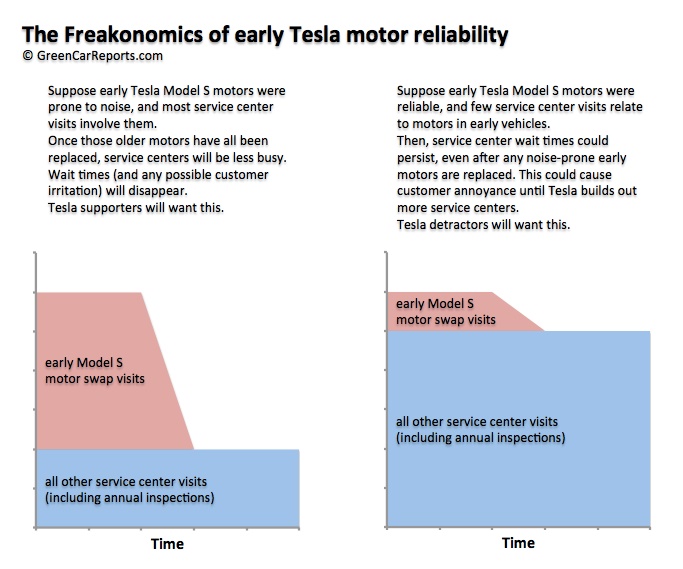 But Tesla's detractors might prefer a prolonged time during which Tesla service-center waiting times frustrate owners, tarnishing the brand and reducing customer satisfaction.

This scenario--as improbable as it may be--would be more likely if the Plug-In America survey data was non-representative, and fewer service visits related to the drivetrain.

The more exaggerated the survey results, and the more reliable early drivetrains actually are, the more likely it is that waiting times will stay higher and last longer.

In that scenario, the company would get some self-inflicted bruises from not opening centers fast enough.

Meanwhile, a representative survey that accurately reflected poor early-drivetrain quality would serve the interests of Tesla's defenders, because service-center wait times will ultimately lessen or disappear once Tesla cycles through a long-since-solved early teething issue.