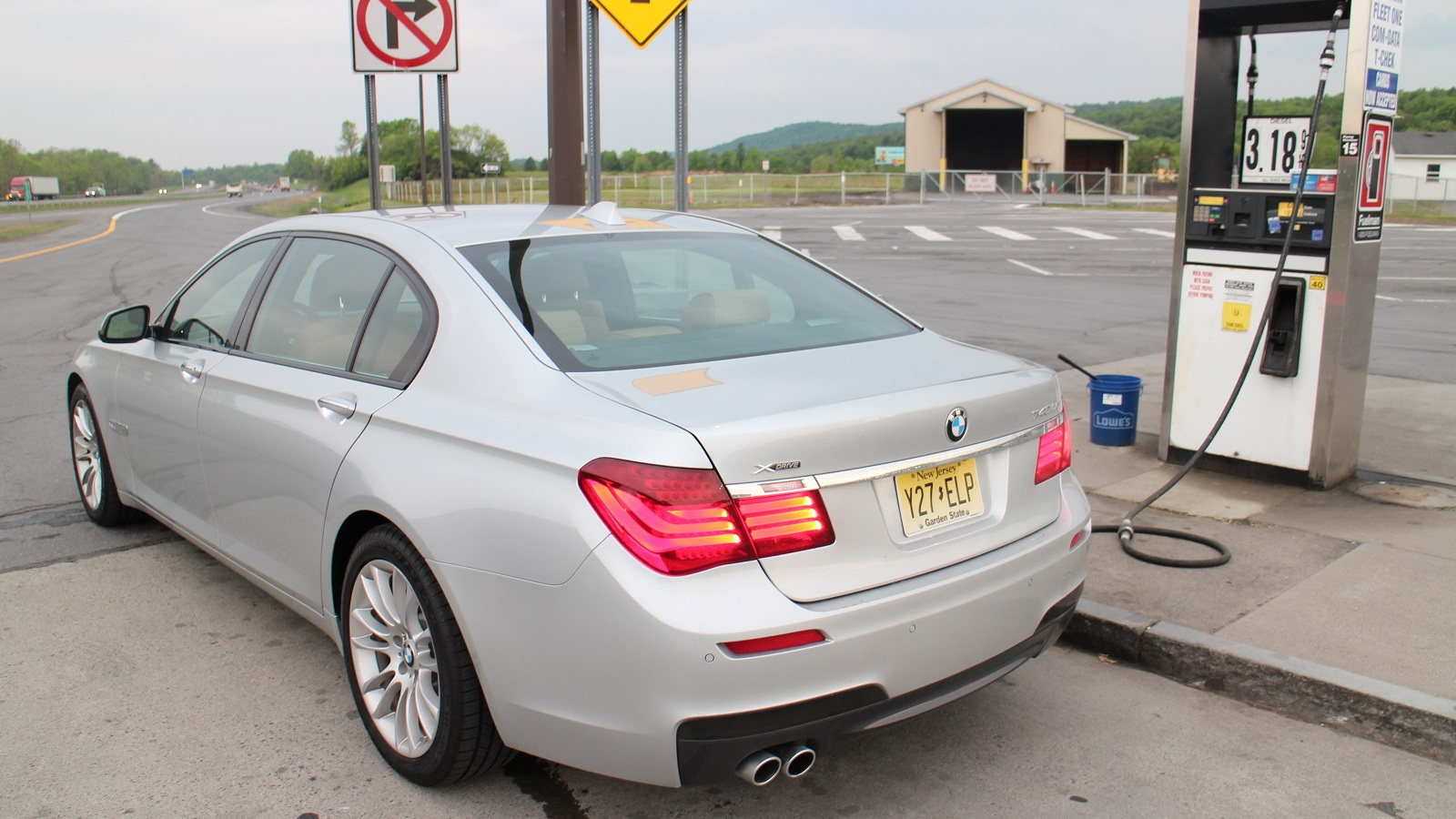 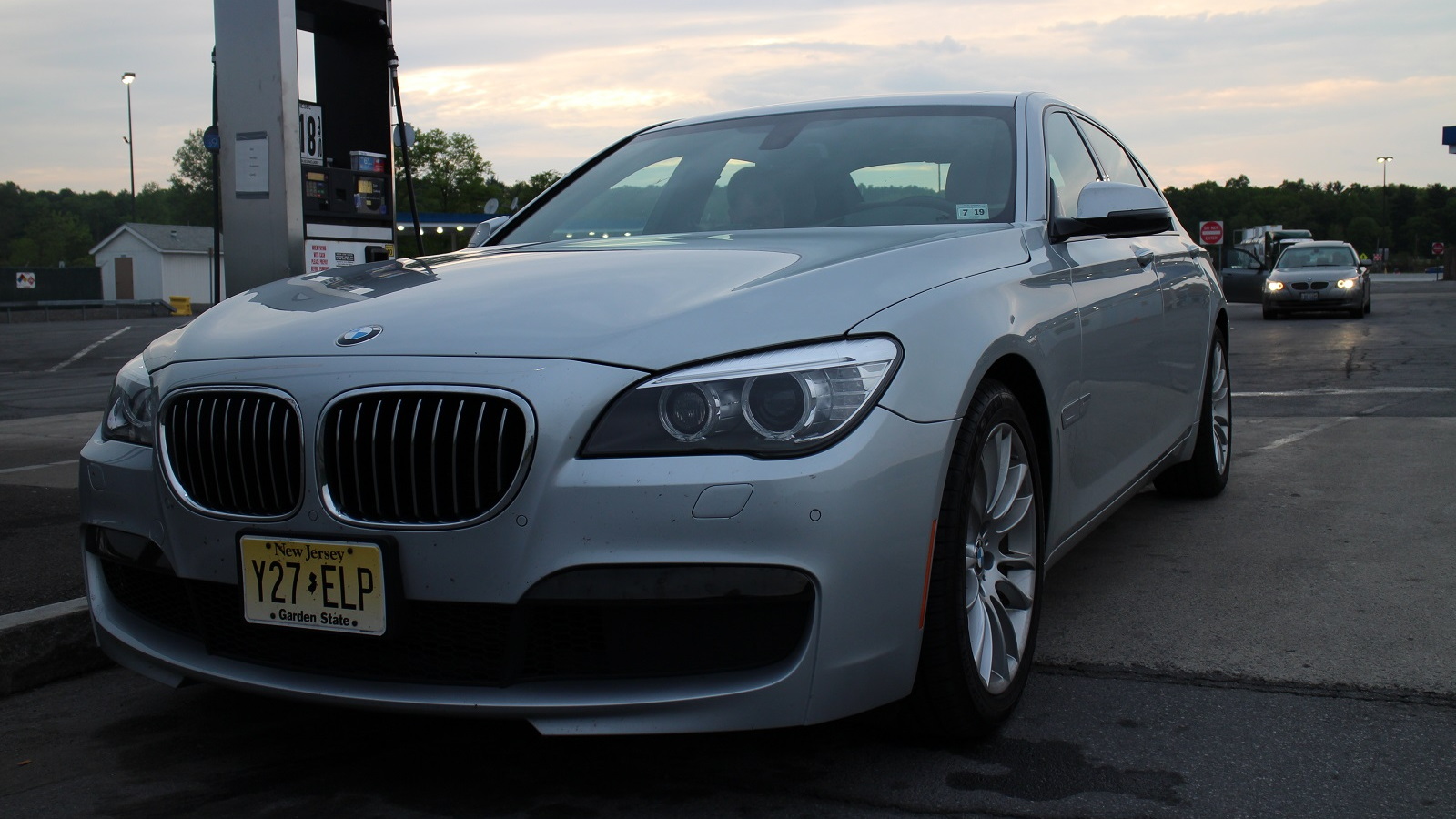 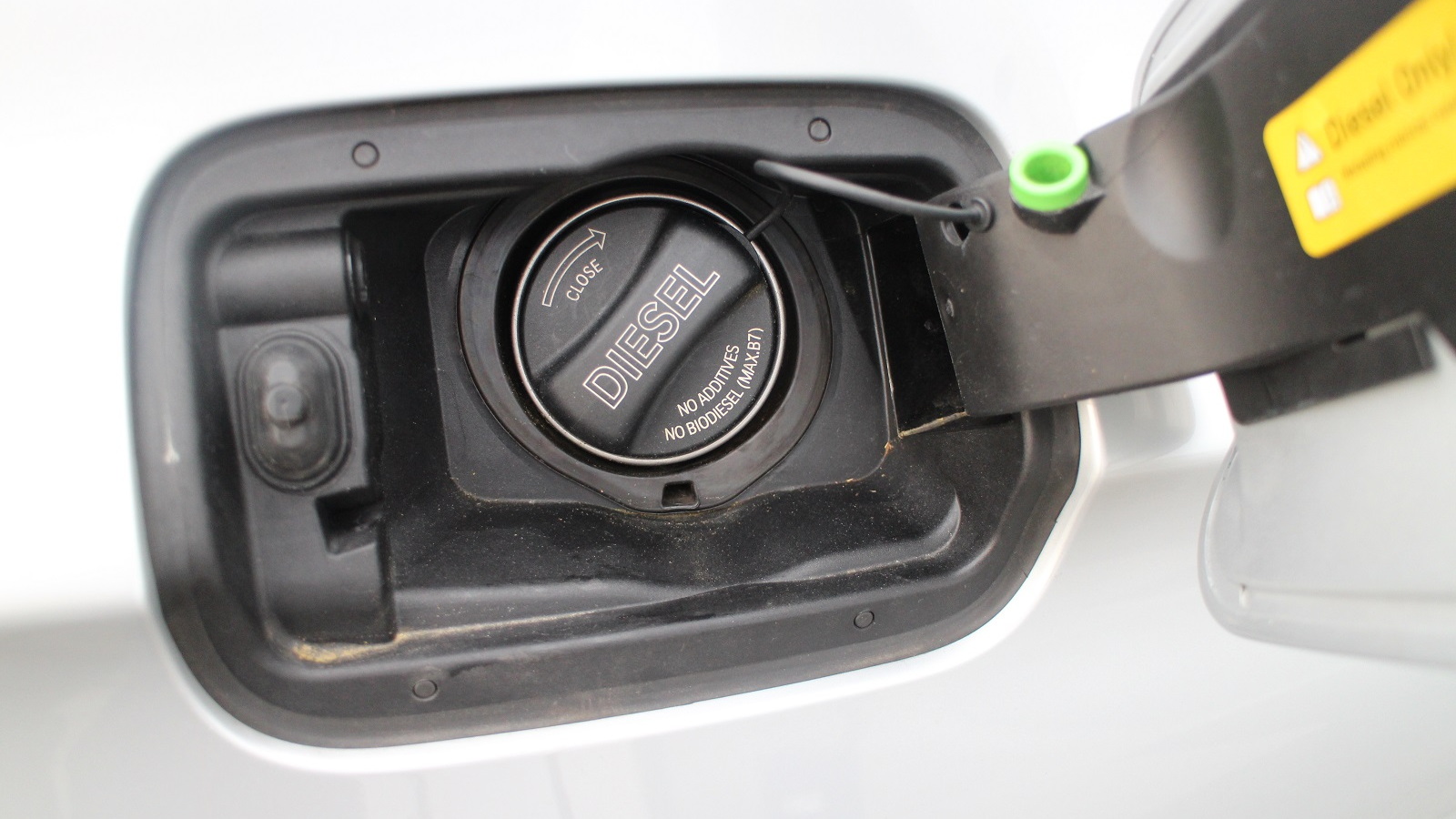 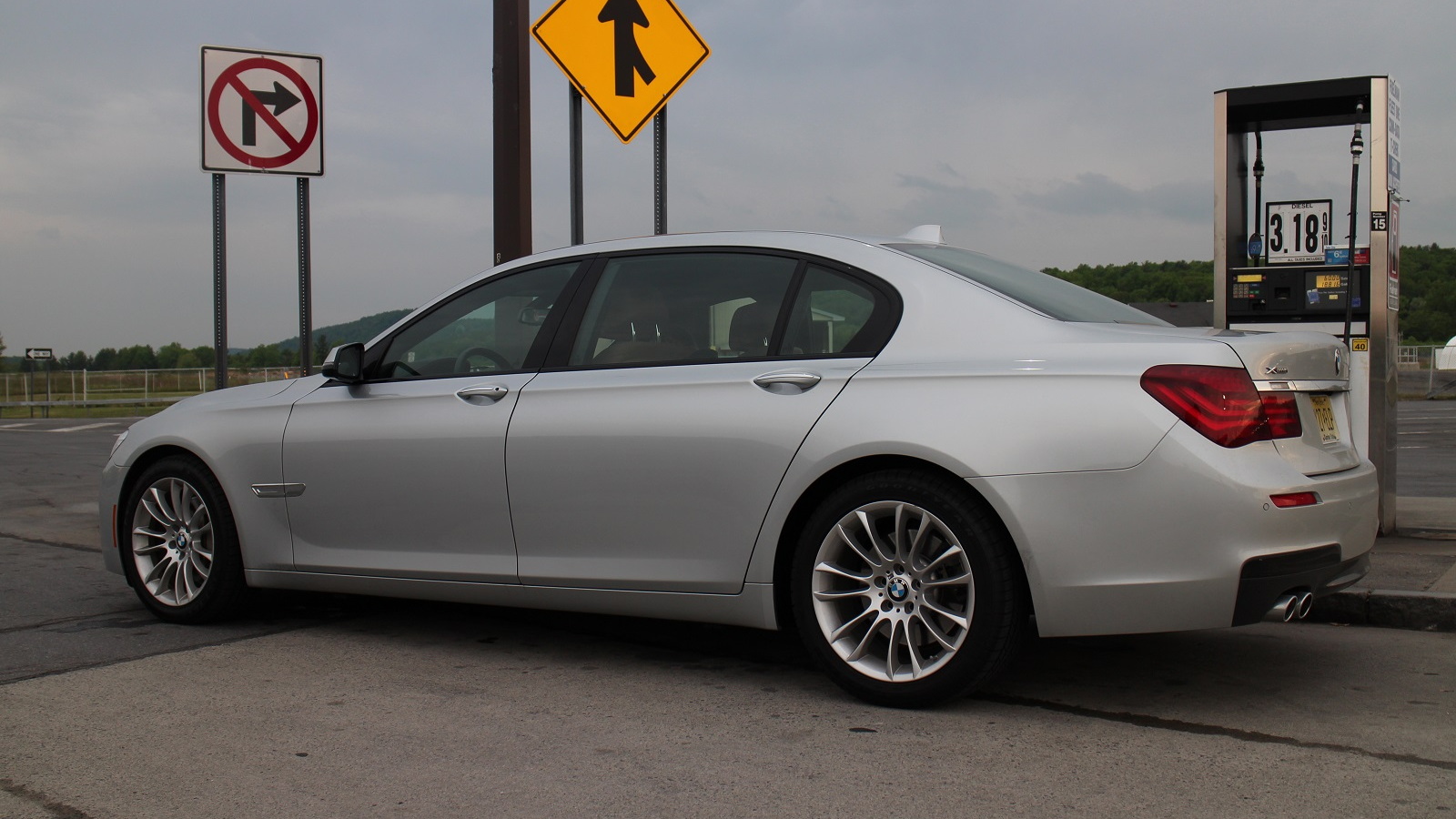 For long road trips, there are few better ways to travel than in a large German luxury sedan with a diesel engine.

We learned that lesson three years ago, when we tested a Mercedes-Benz S-Class diesel, and now we've had a chance to drive its BMW counterpart as well.

The BMW 740Ld xDrive is a long-wheelbase version of the BMW 7-Series full-size luxury sedan, powered by a turbocharged 3.0-liter diesel engine driving all four wheels through an eight-speed automatic transmission.

The inline diesel six produces 255 horsepower and 413 lb-ft of torque, and that's enough to propel the big sedan surprisingly quickly, with only a bit of off-the-line lag.

Over the course of five days, we put 950 miles on the 7-Series test car, the vast majority of them on the highway.

But like many diesel cars, our big BMW handily beat its EPA ratings in highway use.

According to the 740Ld's trip computer, the car returned 36.1 mpg over our trip--and we didn't have to refuel for almost 700 miles.

When we did, about two weeks ago, the diesel fuel cost us $3.19 per gallon, against a price of $2.77 per gallon for regular gasoline (and 20 cents more for premium).

Of course, anyone who buys a BMW 7-Series is not likely to be looking for the single most cost-effective diesel transport.

That's what the Volkswagen Golf TDI is for.

We mostly concentrated on knocking out the miles to meet the family obligations that necessitated the trip in the first place.

But along the way, we collected our impressions.

First, like the S-Class we tested three years ago, this is a very, very long, heavy, large car.

Parking it took practice--even the pillar between the front and rear doors was thick enough to impede vision.

But it sure felt solid at speed. This is a car in which successful German businessmen can cover long distances on the autobahn at 200 km/h with little effort; our U.S. Interstate highway speeds hardly caused the car to break a sweat.

The xDrive all-wheel drive was seamless, even on our rutted uphill gravel driveway, and the big car clung to the road on its 19-inch alloy wheels.

The tires were less harsh than we'd expected given their low profile, but the BMW 7-Series rides firmly.

Except for a deeper engine whirr, passengers remained largely unaware of the diesel powerplant.

The front seats, once adjusted, were supremely comfortable even after six or eight hours behind the wheel.

And the rear seats had more legroom than any other car we've tested in years, seemingly as much as a first-class airline seat on a transatlantic flight.

The heads-up display was among the best we've used, and we particularly like the optional function called "Magnifier" that enlarges the numbers on the digitally rendered gauges on either side of the virtual needle.

We did, however, miss the presence of more advanced electronic safety systems: lane-departure warning and blind-spot warning, for instance. A rear-view camera and parking-distance warning were included, however.

Our 2015 BMW 740Ld xDrive test car had a base price of $82,500. It had just six options altogether, with the priciest being the $4,000 M Sport Edition trim package, including a power rear sunshade that we neglected to try out.

The Adaptive Drive system with ARS added $2,500, and a Cold Weather package (heated steering wheel, heating for the rear seats, and a ski bag for the trunk passthrough) was another $800.

Power rear and side sunshades were $750 more, Ceramic Controls were $650, and Enhanced Bluetooth and smartphone integration was $500. The mandatory $950 destination charge brought the bottom line to $96,350.