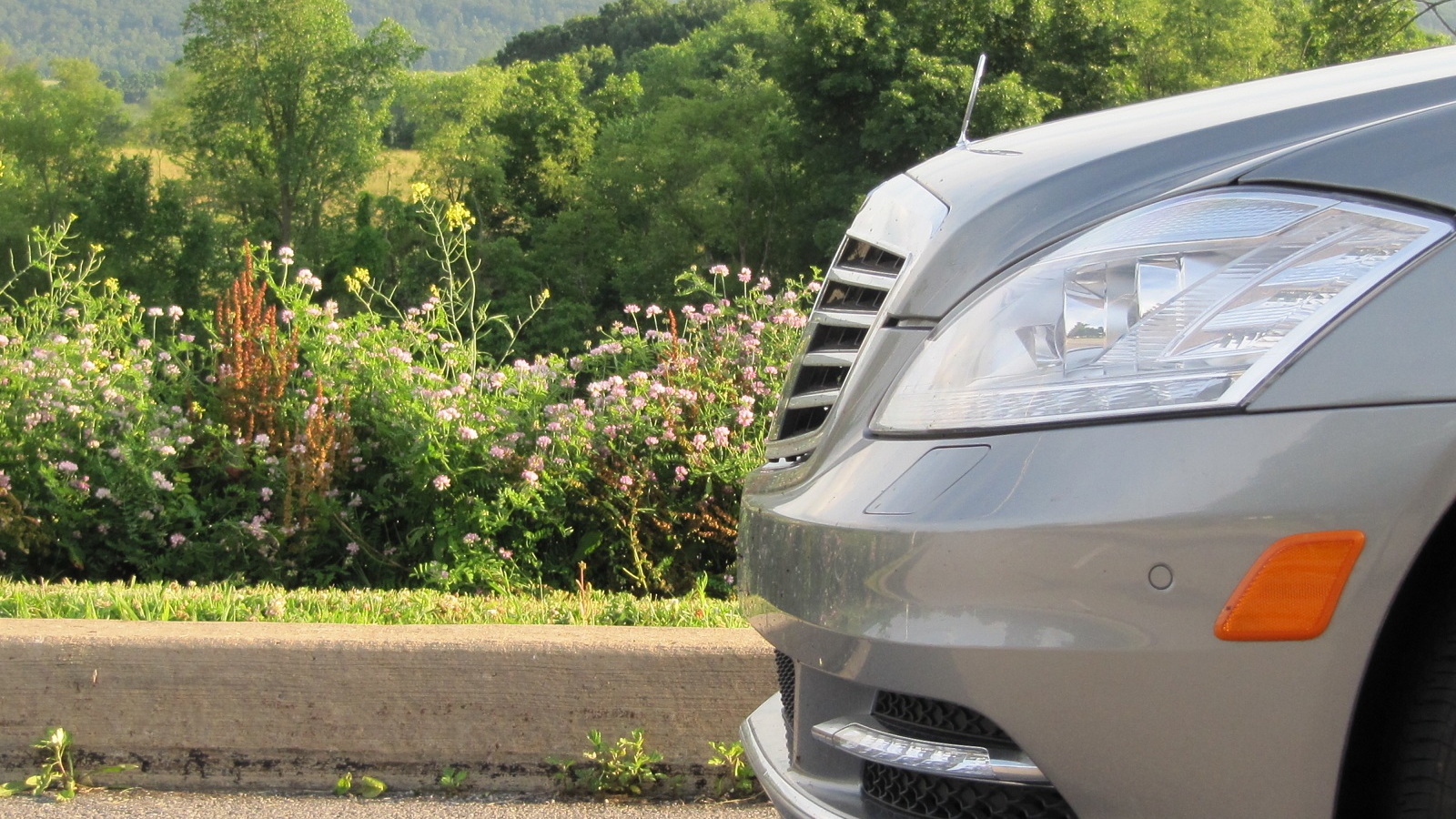 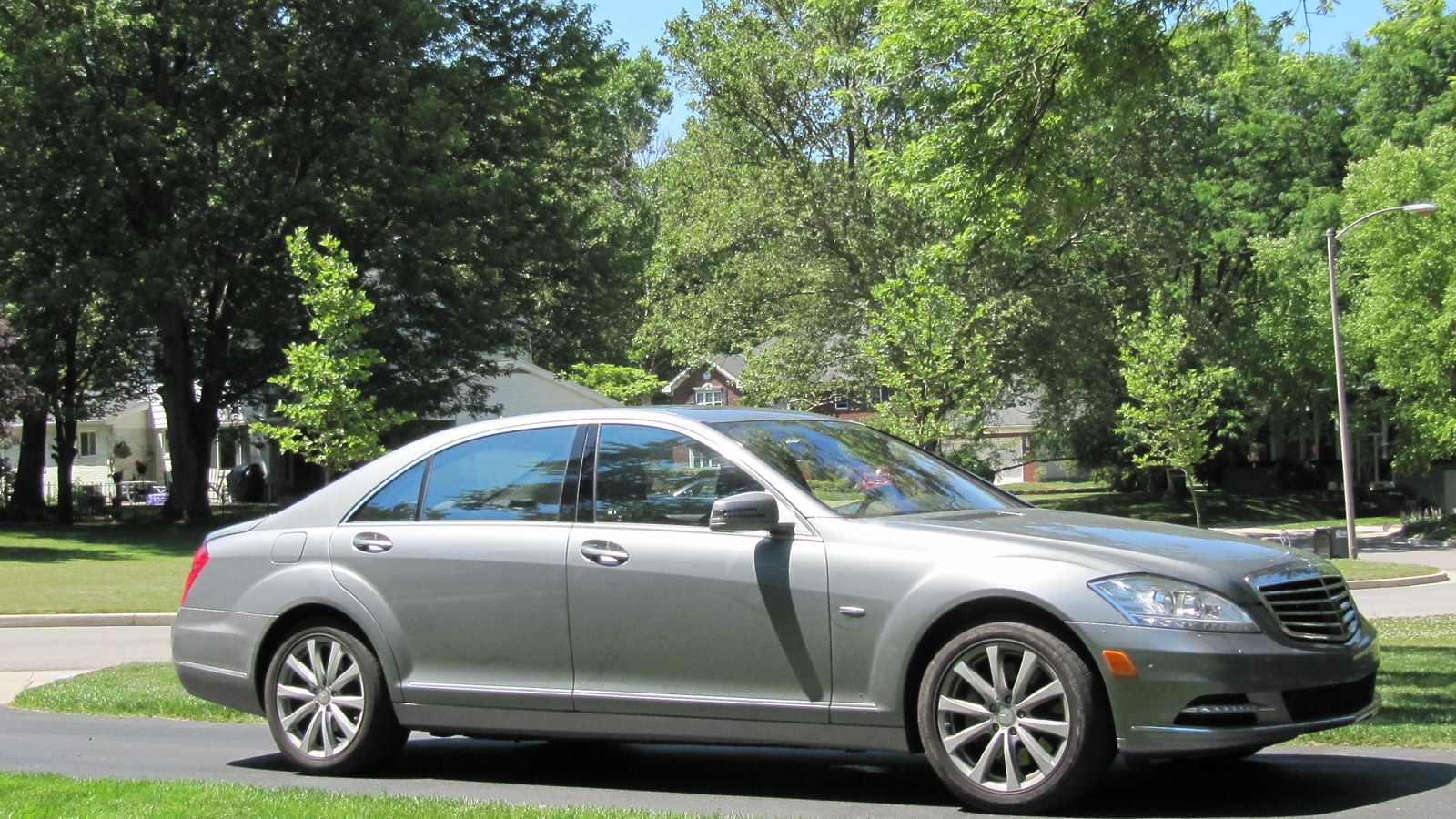 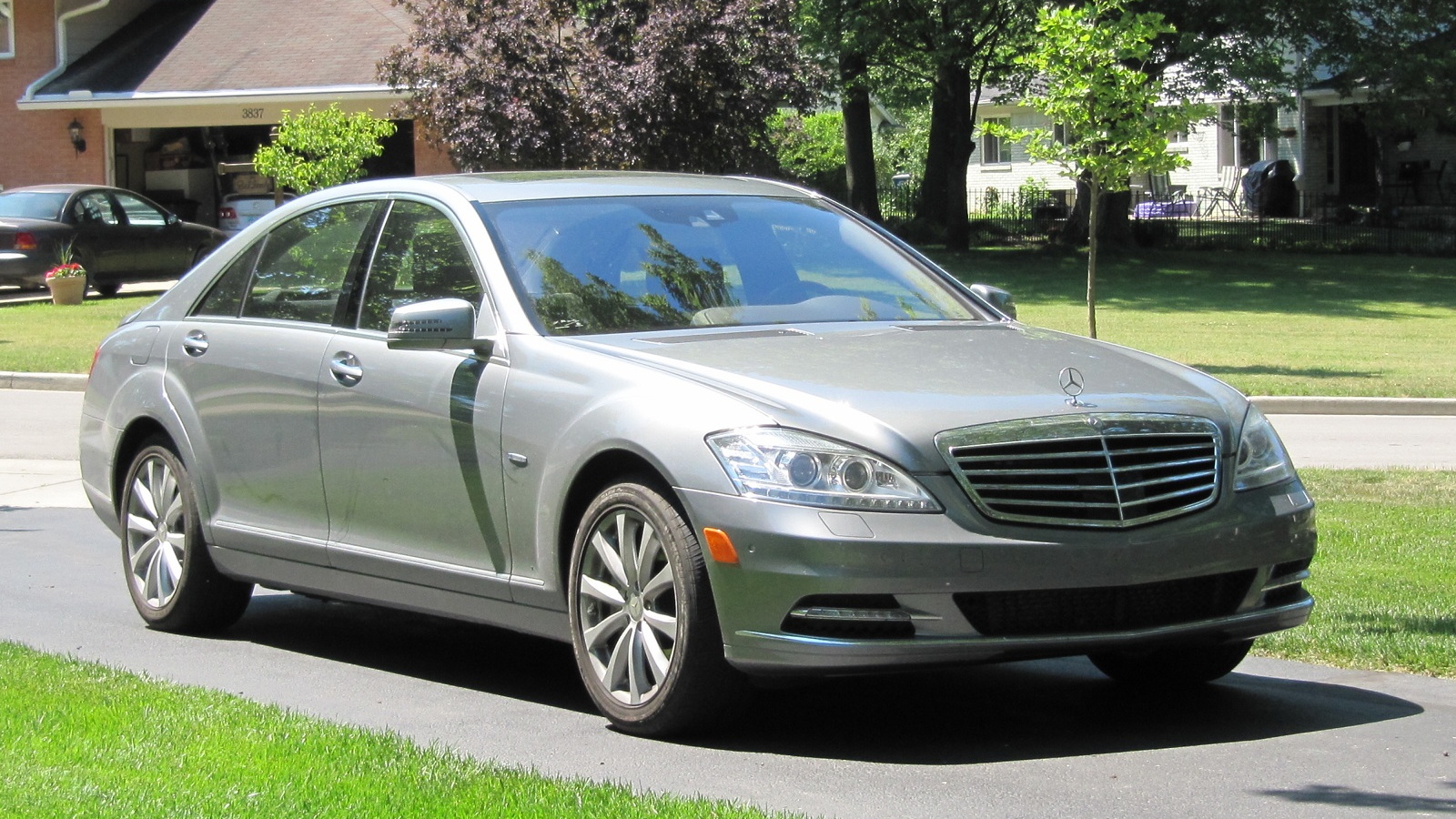 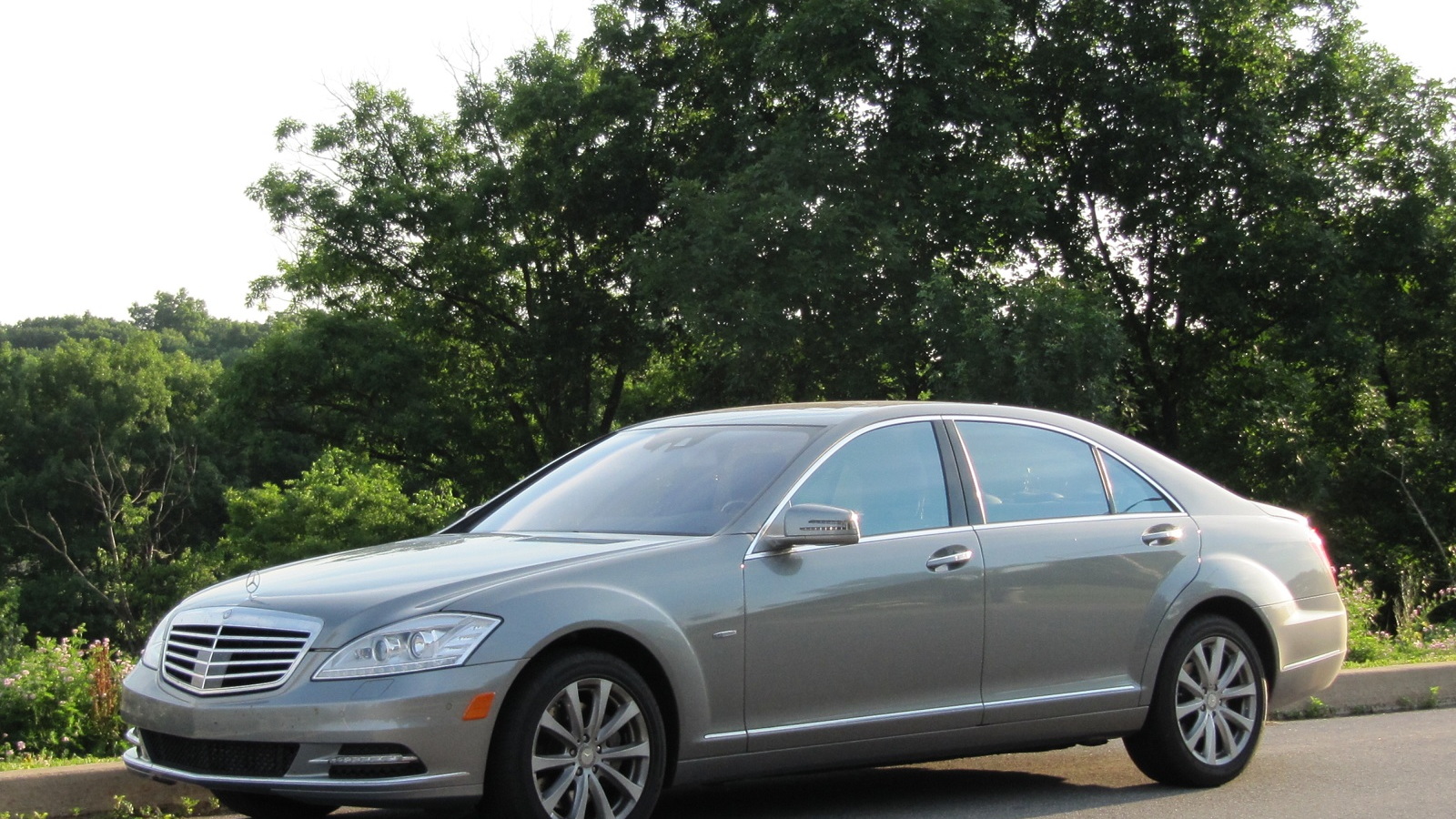 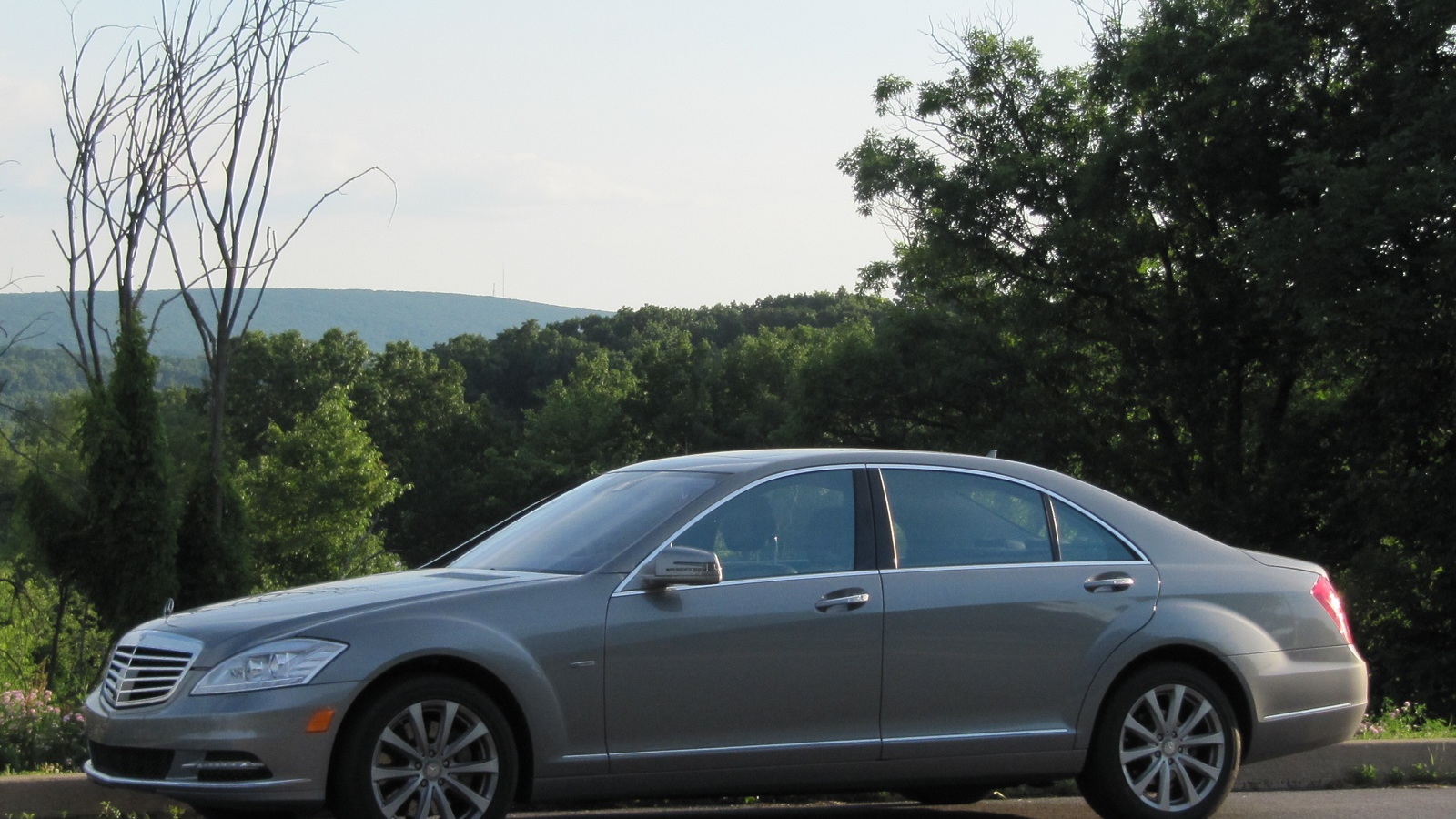 If your daily driving resembles a New York City cabbie's--lots of stop and go--you should get a hybrid for best fuel efficiency.

But if it's closer to that of a traveling farm salesman--steady speeds on Interstate highways and wide-open state roads for hours--you'll likely be better off with a diesel.

That's our conclusion after a remarkable eight-day, 1,800-mile journey in a 2012 Mercedes-Benz S 350 BlueTEC 4Matic. It's the new diesel version of the largest and most prestigious Mercedes-Benz luxury sedan.

We first drove the car last October, and our early impressions left us wanting to test it over what turned into a long-distance odyssey.

To our surprise, we managed to rack up even better average fuel efficiency than we expected: 32.4 miles per gallon of diesel fuel, higher than the car's EPA rating of 31 mpg highway.

We'd figured we might break 28 mpg; we didn't expect this large, heavy, luxurious car to do more than 4 mpg better than that.

And we're quite sure that the low-volume Mercedes-Benz S 400 Hybrid--rated at 19 mpg city, 25 mpg highway, and 21 mpg combined--wouldn't do nearly as well on the same trip. Nor does that short-wheelbase version of the S Class offer all-wheel drive, which was standard on our diesel model. 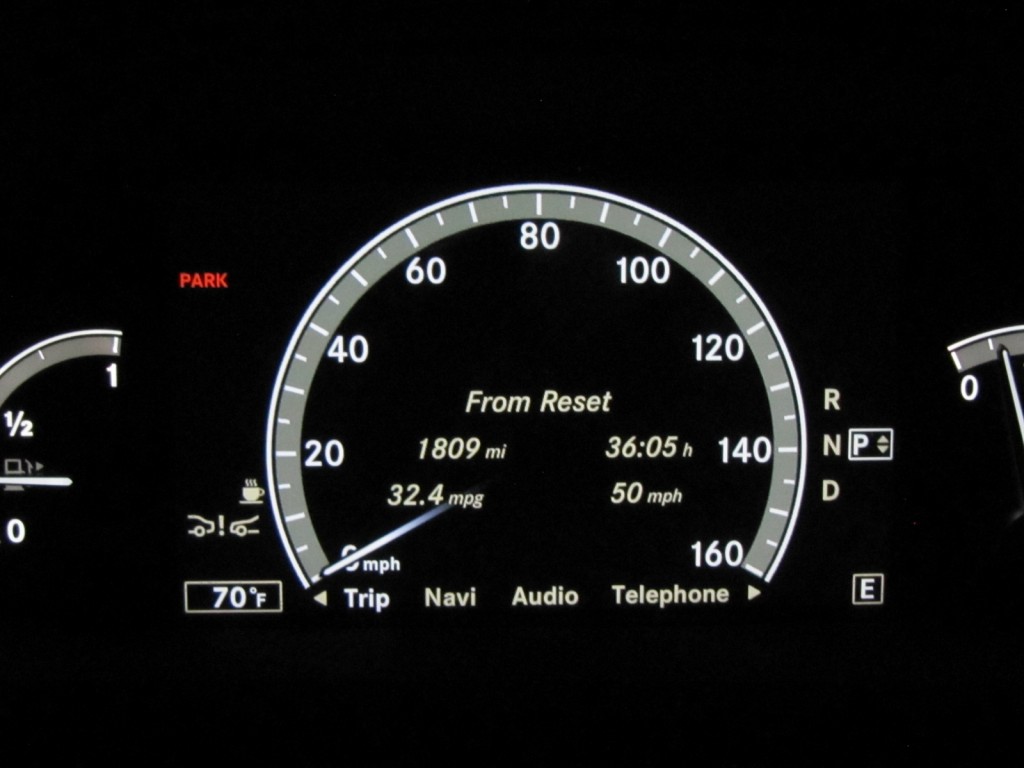 Combining destinations throughout New York state, a conference in Detroit, and relatives in Ohio, we covered miles in New York, Ontario, Michigan, Ohio, Pennsylvania, New Jersey, and back into New York--probably 80 or 90 percent of that at freeway speeds.

So while the S 350 BlueTEC is rated at just 21 mpg city, and a combined 25 mpg, we took full advantage of its highway cruising capabilities.

And it paid off. The large 22-gallon fuel tank needed refilling only twice and left us with a quarter of a tank remaining after those 1,800 miles.

Of course, our refills cost $79 and $87, respectively, with diesel fuel costing from 10 to 35 cents per gallon more than gasoline in New York and Ohio. 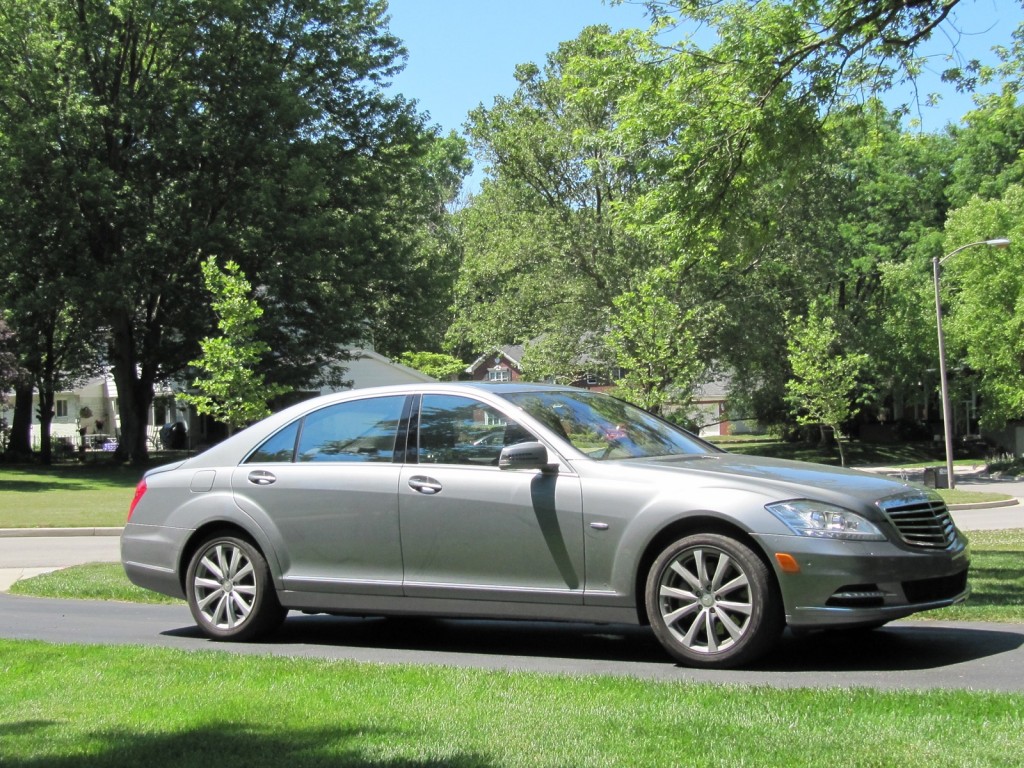 The diesel S Class uses a more powerful version of the same 3.0-liter V-6 turbodiesel fitted to a number of models across the Mercedes-Benz range, including not only the S Class full-size sedan, but also the E Class sedan, and the ML and GL crossovers, along with the discontinued R Class wagon.

We noticed a substantial lag and slow off-the-line acceleration from rest, though using the paddle shifters behind the wheel to keep the seven-speed transmission in first helped alleviate that problem.

The handling is somewhere between deliberate and ponderous, with the relatively small 18-inch alloy wheels and tires--long a characteristic of big Benz sedans--working hard to keep everything unruffled. 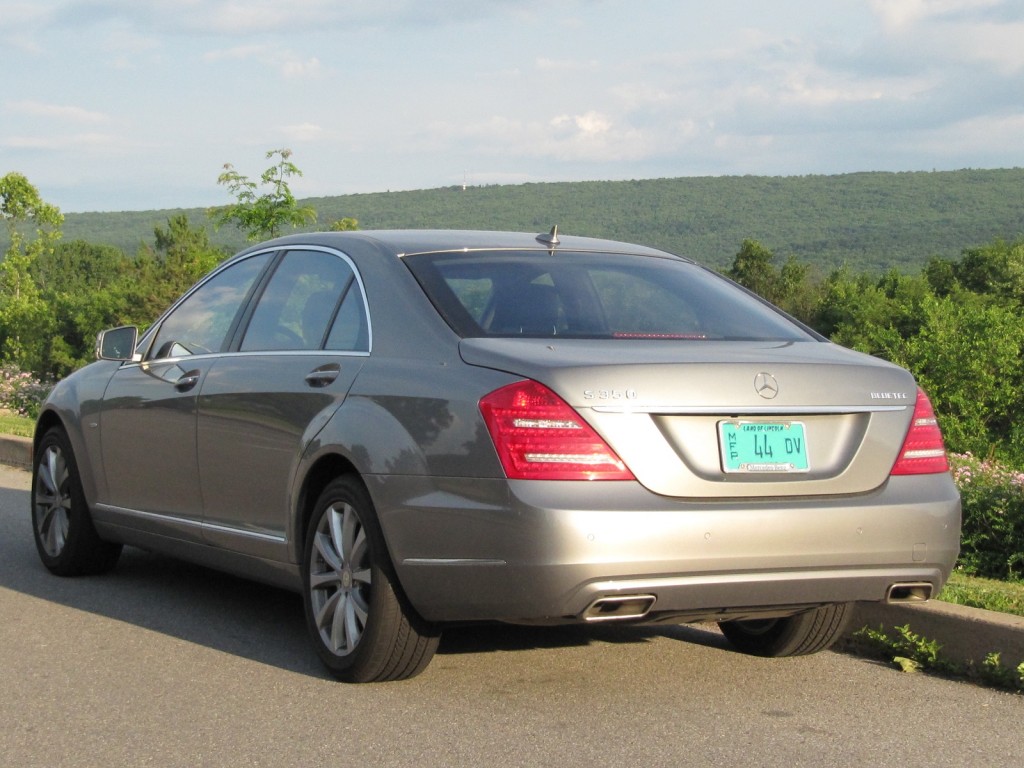 One delightful feature of the S Class is its utter composure at speeds. It's a large vehicle, more than 17 feet long (206 inches), so it's not the easiest car to hustle through tight city traffic.

But get it out on the highway and it comes into its own, feeling every bit as solid, predicable, and unruffled at speeds 30 mph above the posted limit as it does in more sedate 45-mph construction zones.

It's summer, so we spent quite a lot of time in those zones, where the adaptive cruise control really proved its worth. It kept the big S Class safely following the car ahead, no matter what that car did, and braked the car to a stop from freeway speeds--and right back up to the pre-set rate--without fuss.

We're eagerly awaiting the next generation of these systems, which will add lane centering to permit "hands off" driving as well as "feet off". 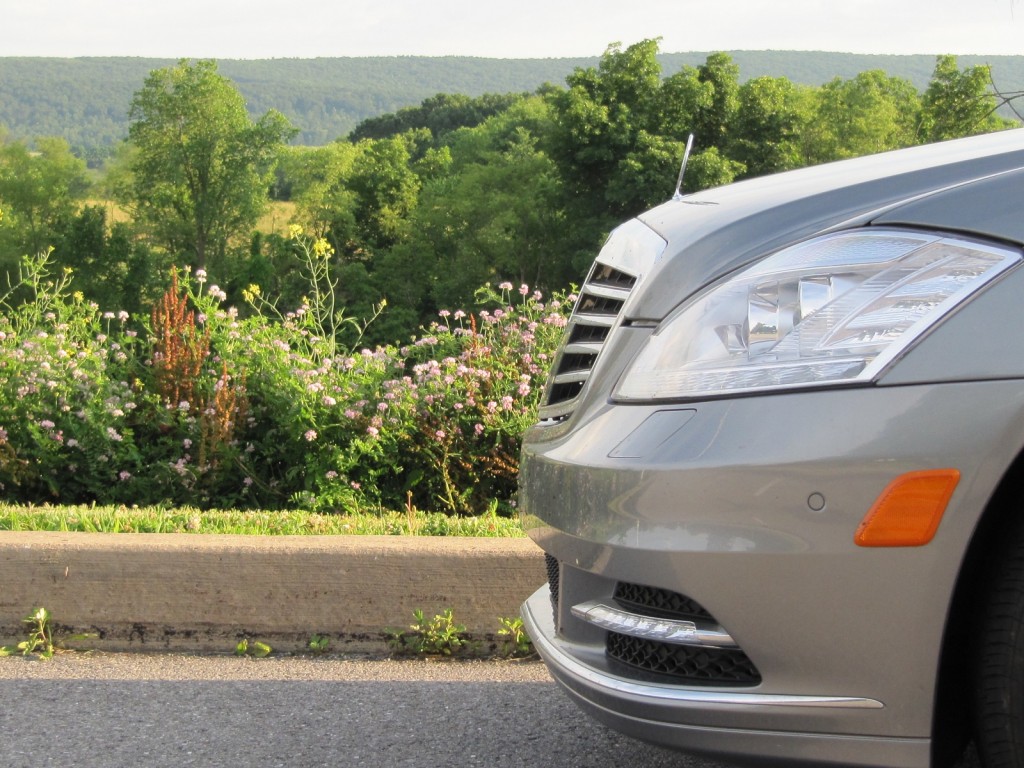 We didn't have any chance to test the capabilities of the 4Matic all-wheel drive system, a standard feature on the S 350 BlueTEC.

All S Class options are available on the diesel S 350 model; Mercedes-Benz told us that is a non-negotiable requirement of even their greenest buyers.

Other random impressions from our time behind the wheel:

From a base price of $92,550 (plus a mandatory $875 delivery fee), it added $1,780 for the Night View Assist Plus infrared system (which we didn't test enough to form an opinion on it), plus $710 for the SplitView console video screen that lets passengers watch movies while the driver sees only vehicle information. 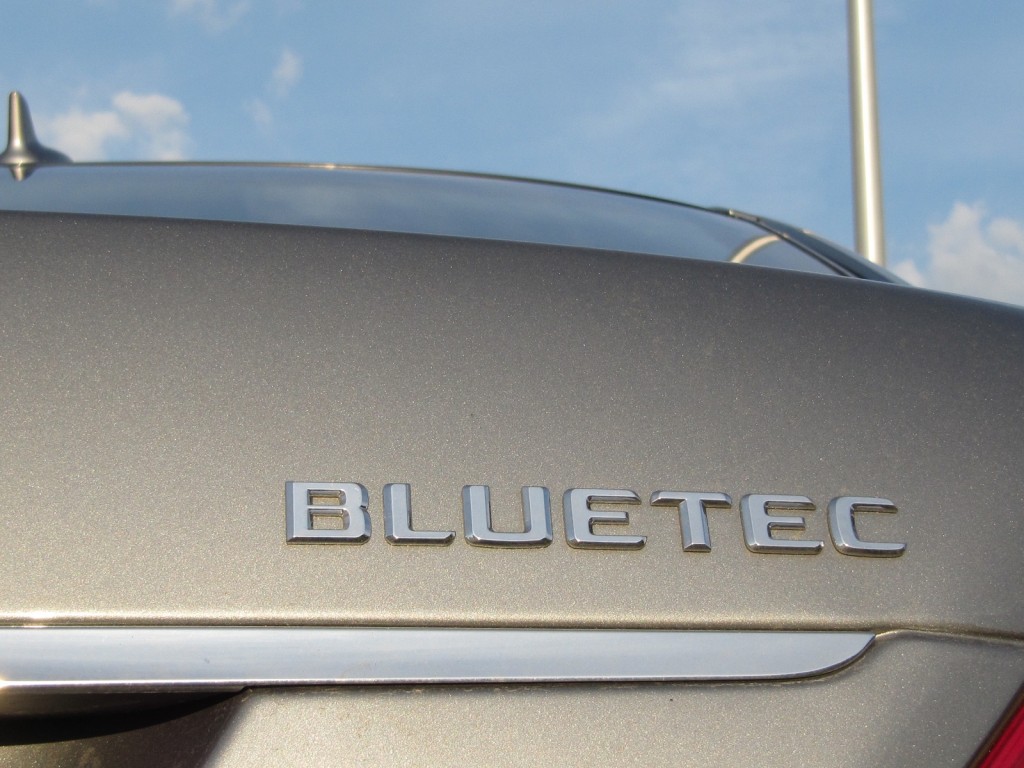 The priciest option was the Premium Package, at $3,630, which added multi-adjustable front seats, that massage function, keyless entry, parking guidance, and a rear-view camera (very useful for this large sedan).

Then there was the $3,040 Rear Seat Package, and finally the Driver Assistance Package that bundles the Distronic Plus adaptive cruise control, Active Lane Keeping Assist, Blind Spot alerting, and Pre-Safe braking.

We're not particularly capable of buying a $100,000-plus luxury sedan, nor are most new-car buyers today. Mercedes-Benz sold roughly 12,000 of them in the U.S. last year, far fewer than the more affordable E Class and C Class models.

But as a flagship sedan, we can now attest that the diesel version of the S Class is not only an extremely comfortable way to travel long distances, it's unexpectedly green.