Often reader comments raise issues that are worth covering for a broader audience.

So when our reader Brian Lakatos wrote to ask us about the tone of recent coverage of electric cars, we responded at some length--and then decided to turn the response into an article.

(Plus, we hate wasting copy that can be adapted and reused.)

Your "Electric Car Price Guide" and news articles seem prejudiced towards the Nissan Leaf (certainly the first-and-best-seller, but not the best choice for everyone) & Kia Soul EV (only [a few hundred] sold through March 2015 since its intro in October 2014 -- really deserving of praises??) and against "mere compliance" vehicles.

It seems like the Honda Fit EV is indeed a "mere compliance" vehicle, but that the Fiat 500e is a bit more than that (in spite of Fiat Chrysler CEO Sergio Marchionne's disdain) and not deserving of the condescending description in your website. 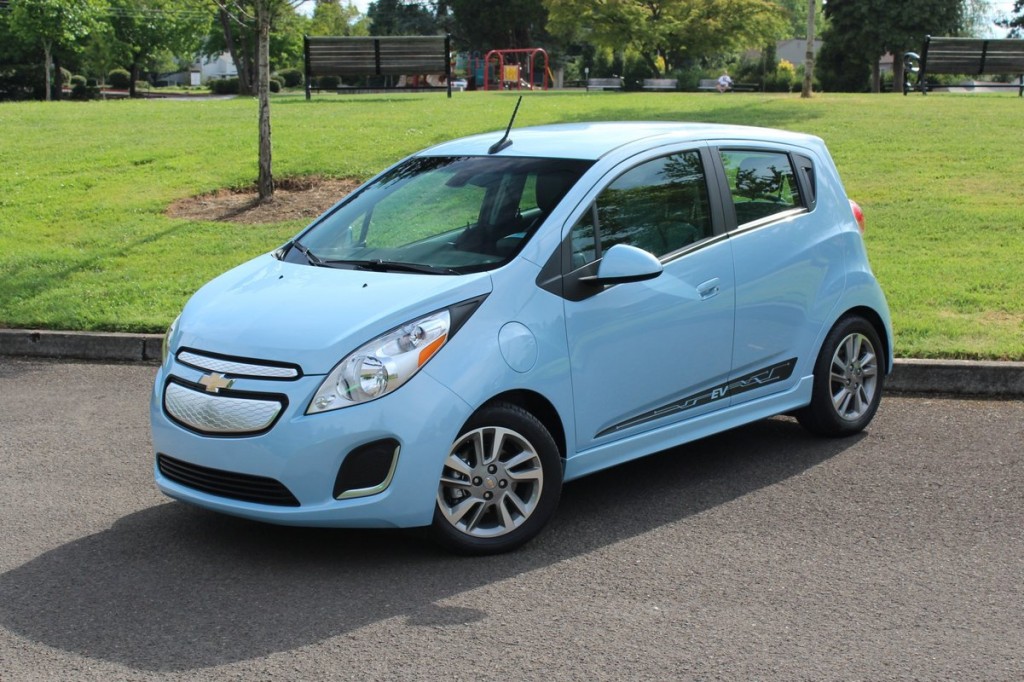 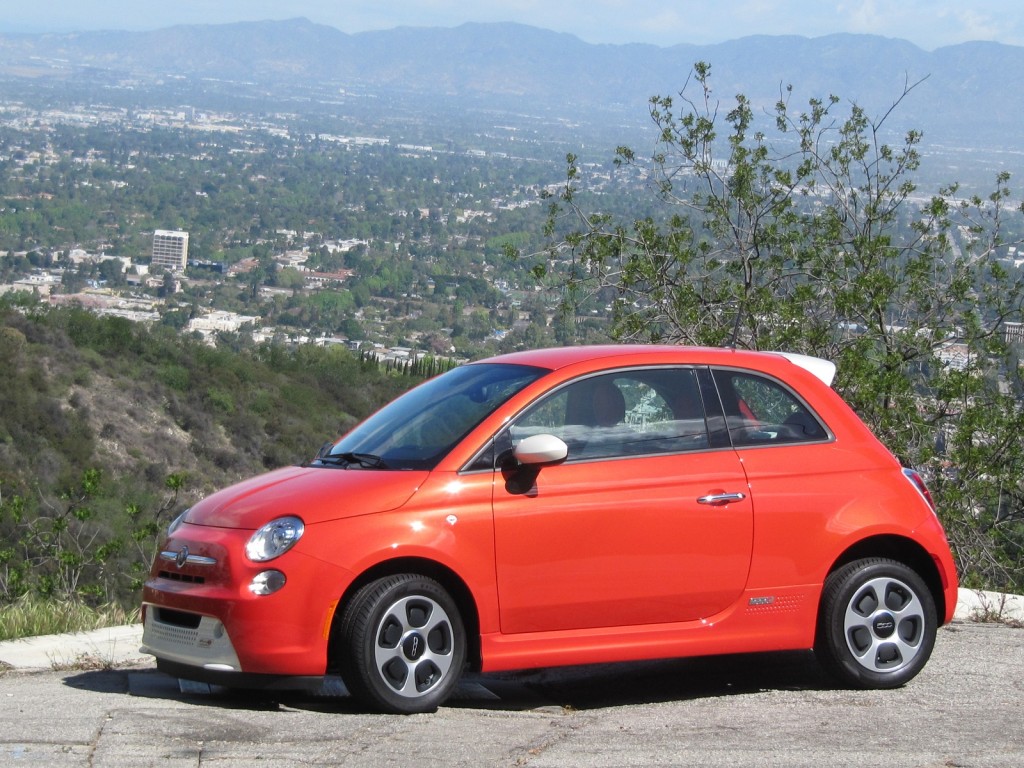 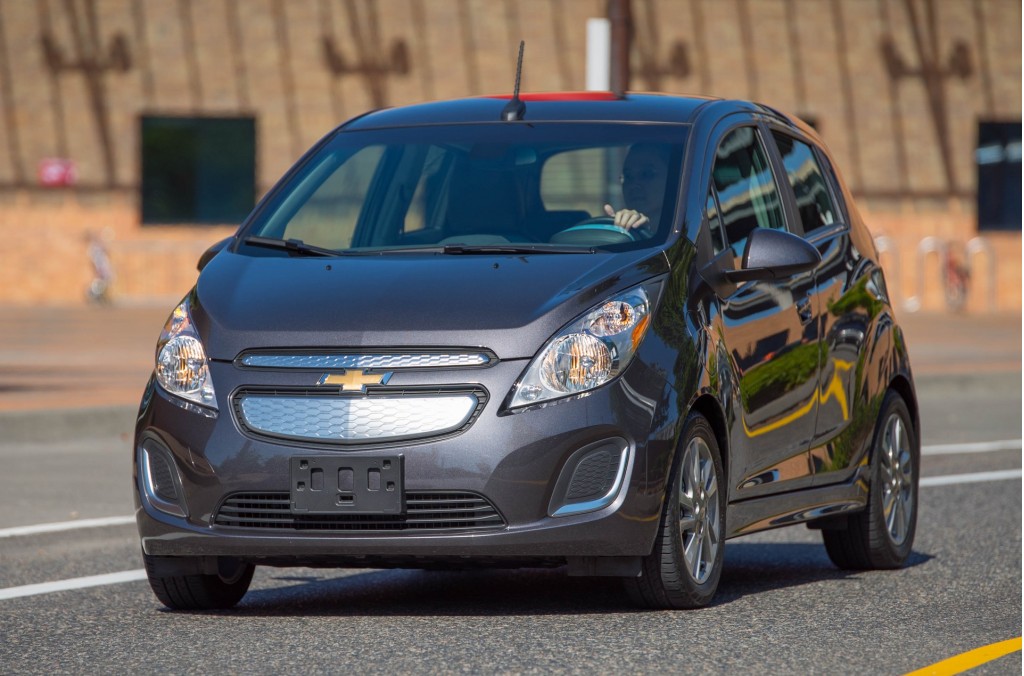 Why the unfair treatment?

The balance of this article adapted from our response to Lakatos.

We believe our site was the first to define the term "compliance car" for a general audience, fully three years ago now.

ALSO SEE: Electric Cars: Some Are Real, Most Are Only 'Compliance Cars'--We Name Names (May 2012)

We feel it's important to highlight for both general readers and potential car buyers which battery-electric vehicles are compliance cars, and which aren't, for several reasons.

First, some people will prefer to buy a car from a maker who builds electric cars because it wants to--because it sees a business in providing zero-emission vehicles--rather than solely because it has been forced to do so by regulation.

In the case of the Fiat 500e specifically, Fiat CEO Marchionne has repeatedly disparaged the car and told audiences, "I hope you don't buy it" because supposedly FCA loses $14,000 on each one. 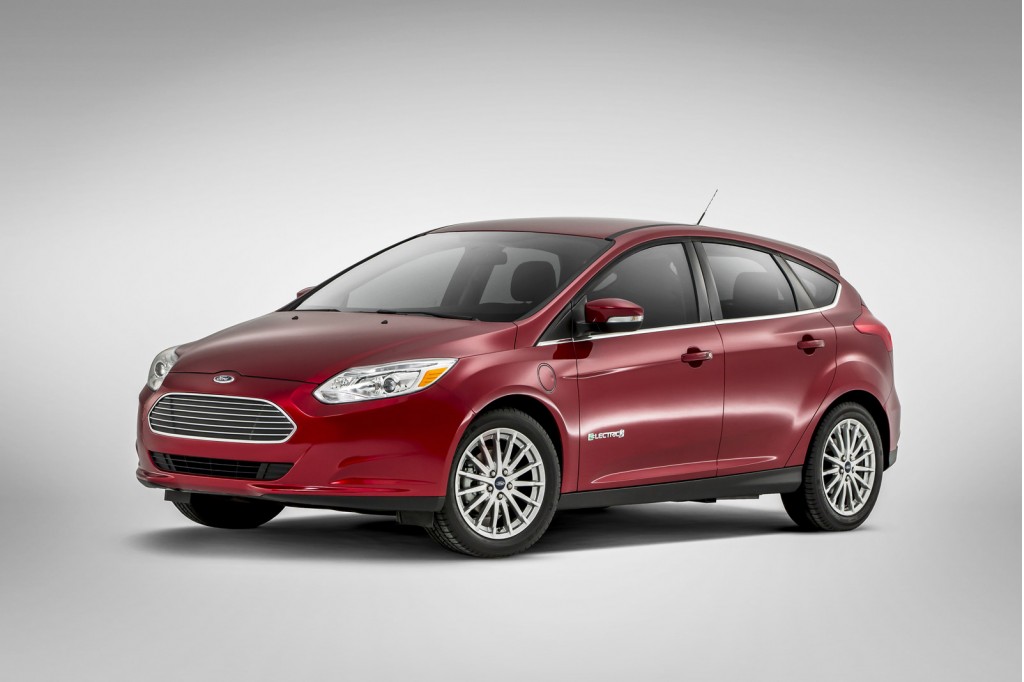 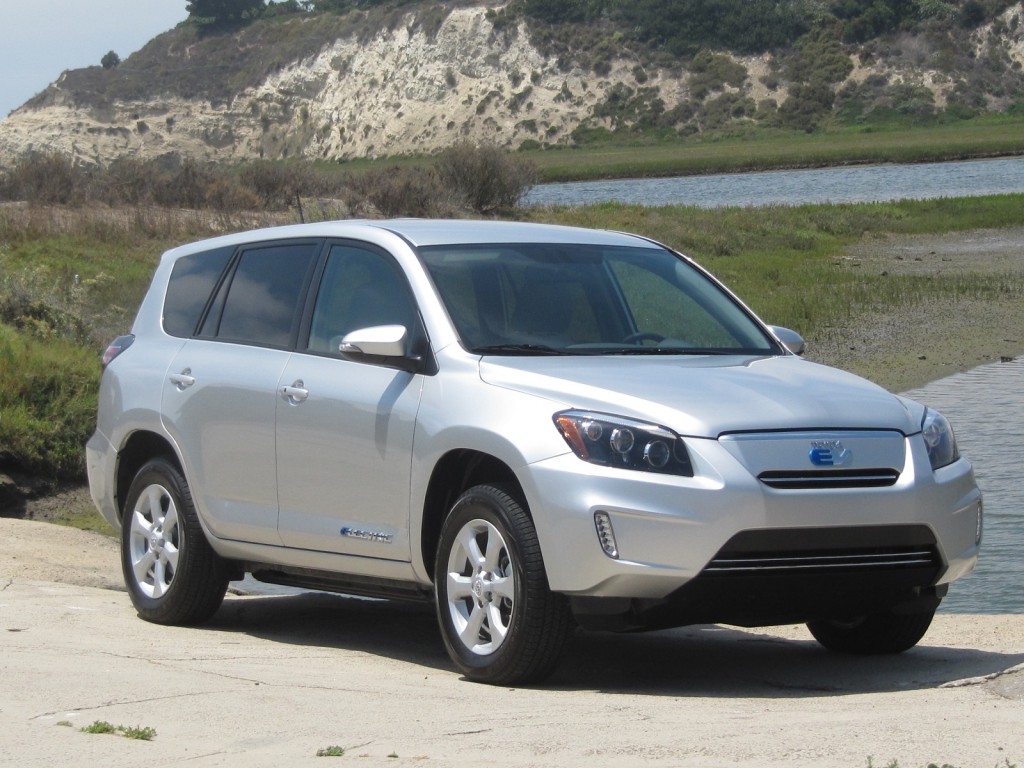 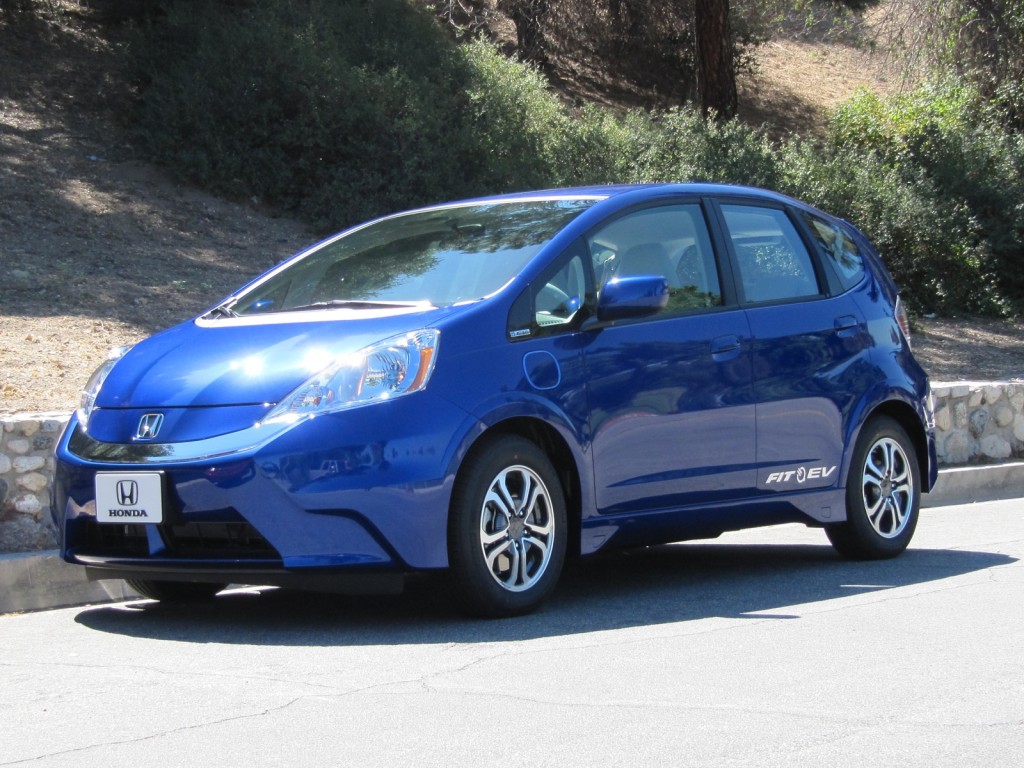 Second, compliance cars are available in very restricted areas--California plus perhaps a few other states--which means they aren't available to most of our readers. That's important to know.

Third, as soon as an automaker sells the necessary number, the compliance car will be yanked off sale.

That's now happened both to the Honda Fit EV and the Toyota RAV4 EV, as they reached their volume limits of 1,100 and 2,600 respectively.

It's important for readers to know that a car they're considering buying may be removed from the lineup at an arbitrary point that may not be obvious.

Not all automakers say what volume they plan to sell, as Honda and Toyota did with their Fit EV and RAV4 EV respectively. 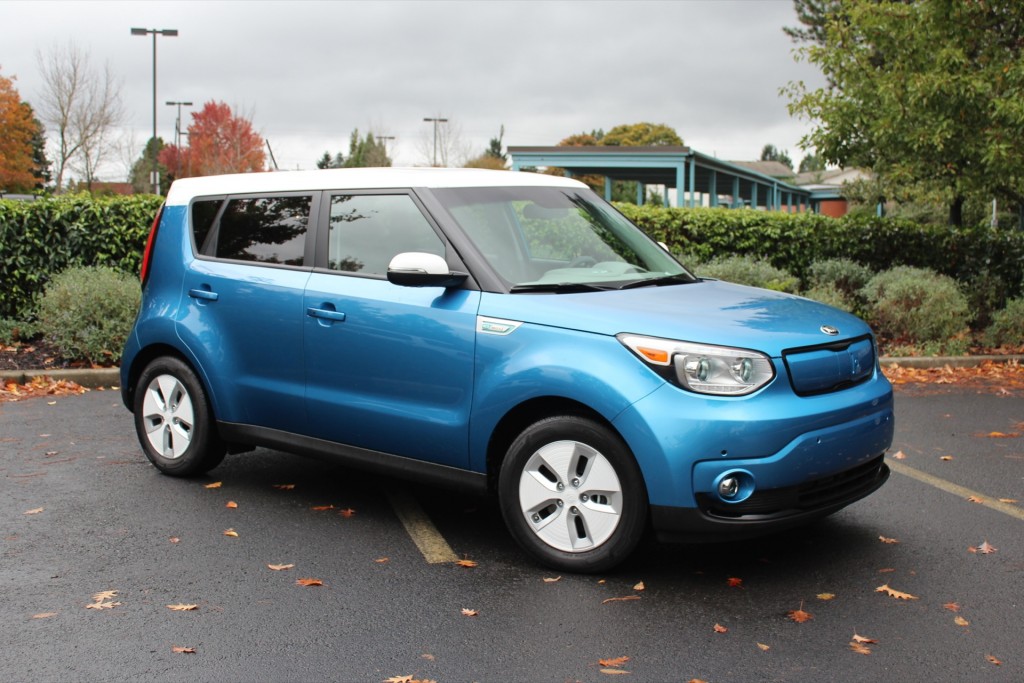 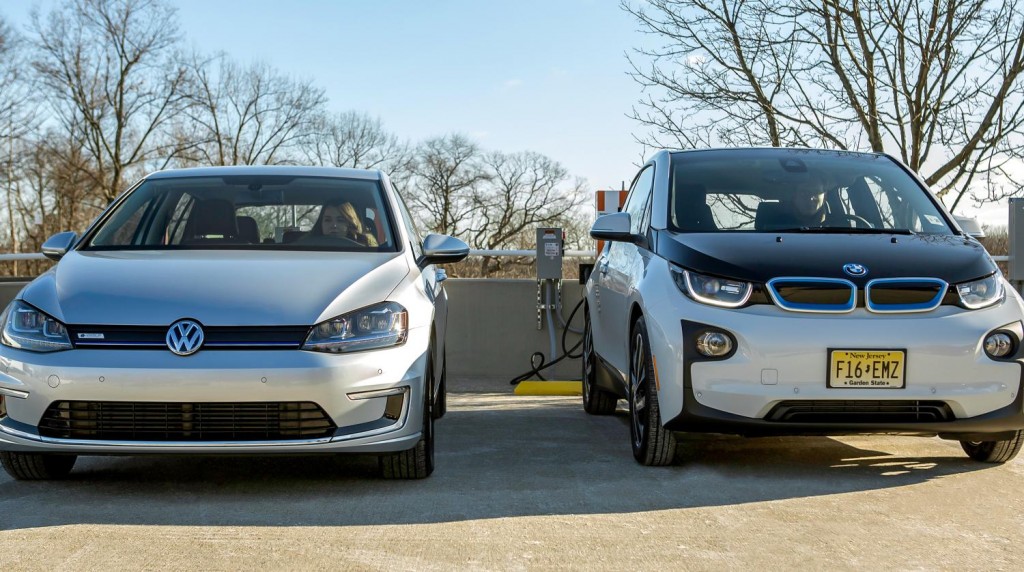 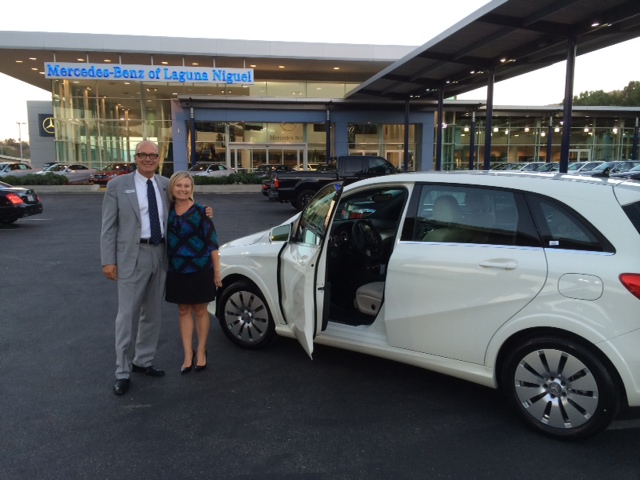 In the end, the definition of a compliance car isn't about numbers sold--though we're startled at how many Fiat 500e cars have apparently been delivered--but about a manufacturer's intent and the scope of distribution for a given model.

Hope this helps explain our philosophy.