As previously discussed by lawmakers, the new rules go into effect January 1, 2024, for 2025 models. However, automakers may respond sooner rather than later. A Transport Topics report said the selection of zero-emission vehicles available in Minnesota is expected to expand within the next 18 months.

Notice of official adoption of the rules was posted July 26 in the Minnesota State Register, according to the report. The finalizes a rule-making effort that started in 2019, and has faced a number of attempts to slow down or halt the process.

With it, Minnesota becomes the 15th Clean Cars state, following California's emissions rules and creating yet another market for "compliance cars," those electric cars sold only satisfy California-style ZEV mandates. It may also create a problem for automakers. 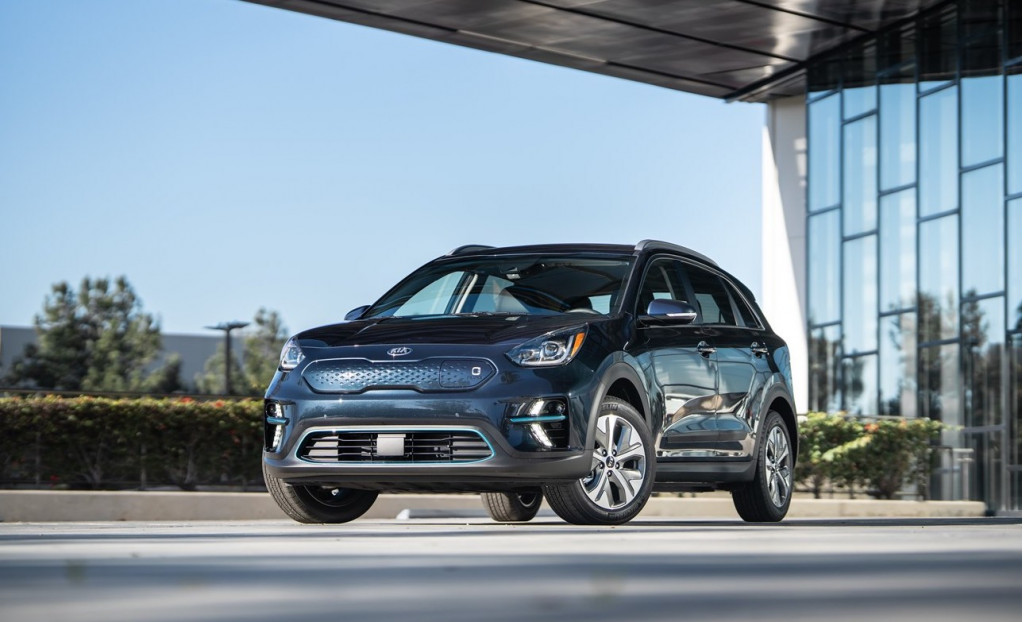 Adding Minnesota to the list of California ZEV states will complicate logistics for automakers, who previously had to focus only on coastal clusters of states that adopted the rules. Even some of those states haven't always gotten every EV model, as automakers have been hesitant to sell their compliance cars anywhere not legally required.

Some automakers, like Hyundai and Kia, have expanded EV availability beyond Clean Cars states, but even that happened very gradually. Volkswagen has indicated the ID.4 and other upcoming electric cars will be available nationwide. But these are exceptions rather than the rule.

A similar situation exists with plug-in hybrids which, while perhaps not intended as compliance cars, are also harder to find outside California.

The state is now moving toward tougher plug-in hybrid requirements, in service of a goal of eventually ending sales of new non-electrified cars. That should make plug-in hybrids better for the entire United States market, but only if automakers choose to sell them nationwide.