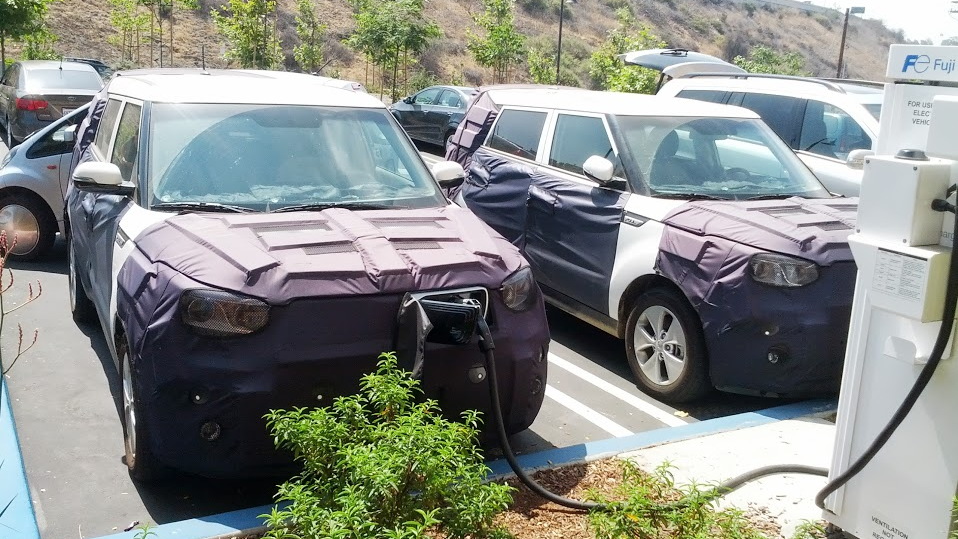 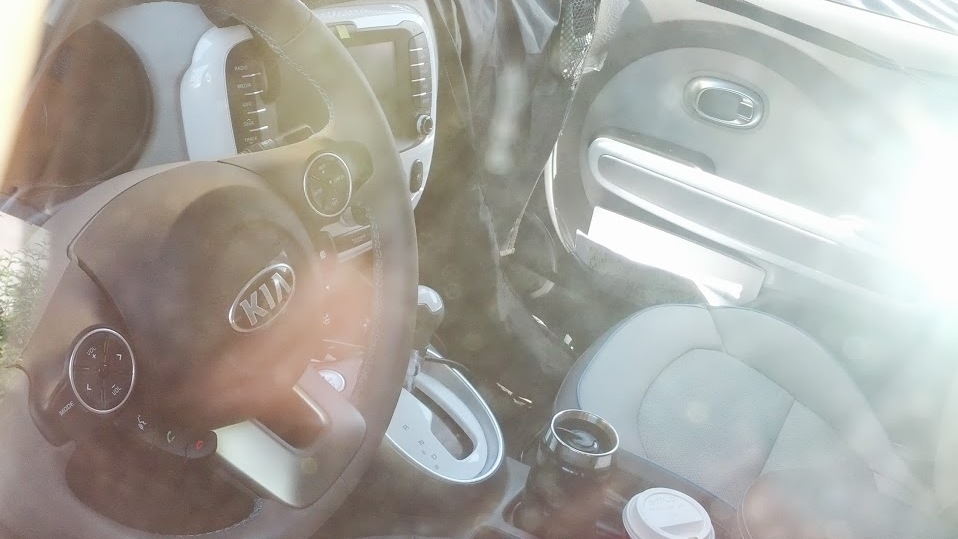 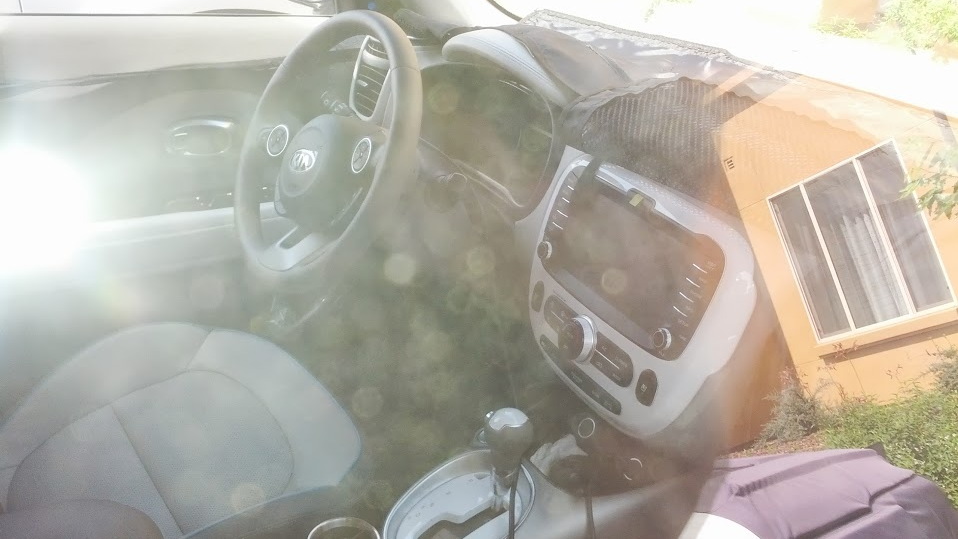 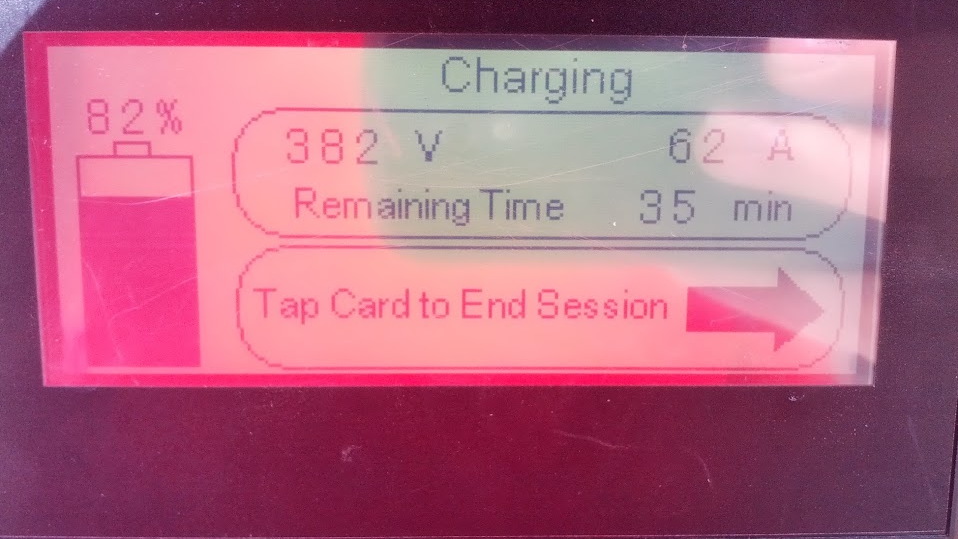 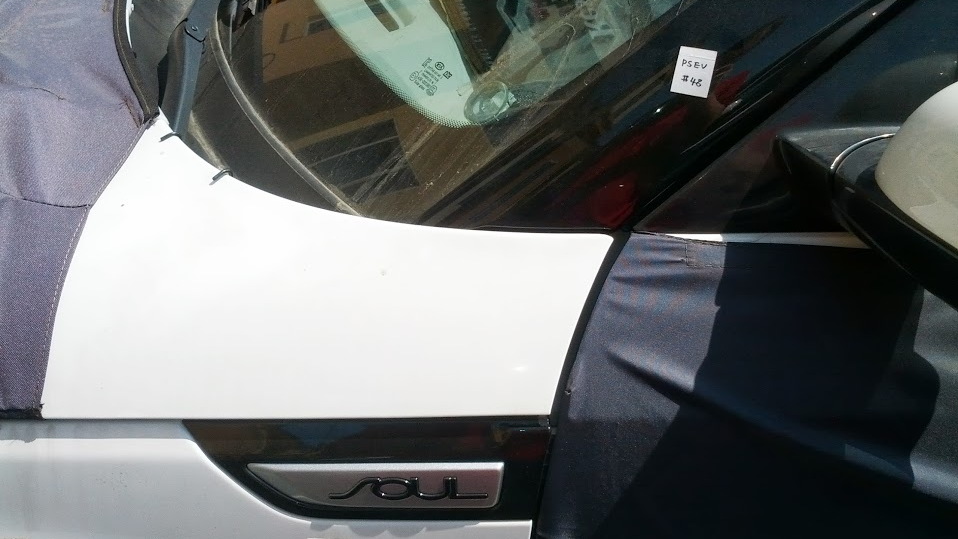 Ten days ago, spy shots of a new battery-electric car--from a maker that hasn't yet offered one yet--burst onto the scene.

While we'd love to believe that the upcoming Soul EV will be the Korean's maker competitor for the Nissan Leaf, we doubt that's the case.

Instead, we suspect the upcoming electric Soul will be the first in another crop of compliance cars.

Those are zero-emission vehicles built and sold solely to meet California's increasingly tough requirements for sales of vehicles with no tailpipe emissions at all.

The last of those--the electric Fiat 500--goes on sale in California this month.

Starting with the 2015 model year, however, California's ZEV rules get tougher--and extend beyond the six automakers who sell the highest volumes in California.

With the next set of requirements for 2015 through 2017, Hyundai-Kia will have to sell zero-emission vehicles in California for the first time.

The company remains committed to offering a hydrogen fuel-cell vehicle--specifically, the fuel-cell Hyundai Tucson that went into production in low volumes early this year.

But it may have concluded that building and selling several hundred to a few thousand Kia Soul EVs would be a simpler, easier way to comply with California's rules in the short term.

It's likely that hydrogen fuel-cell vehicle will come from Hyundai, while Kia will be the brand to offer plug-in electric cars. Kia already showed a fantastic electric Pop concept, way back at the 2010 Paris Auto Show.

Last year, it announced the Kia Ray, saying the home-market minicar would be the first production plug-in vehicle it puts on sale.

The Kia Soul EV prototypes use the next-generation 2014 Kia Soul, revealed this spring at the New York Auto Show. First media drives for that vehicle will take place at the end of August.

Details on the electric Soul prototypes are still scarce, but we know they were testing along with a Nissan Leaf and a Toyota RAV4 EV--as well as a conventional gasoline-powered Soul.

The plug port is hidden behind a flip-up panel in the prototype Soul EV "grille," and the underbody appears smooth.

Price is rumored to be $35,000 before incentives. If so, that would make the electric Soul more expensive than all but two battery-electric cars, the RAV4 EV and the Tesla Model S.

Range is rumored to be 100 to 120 miles, which might give the Soul EV an attractive selling proposition--but we'll have to wait to see where the EPA range rating comes in.

More details on the 2015 Kia Soul EV will no doubt leak out over time.

Meanwhile, we can imagine at least one marketing angle Kia could employ to promote its first-ever electric car.

Who wouldn't like saying, "Come take an electric Soul ride with me, baby"?

We can almost hear the Kia hamsters playing Barry White in the background.

Our thanks to Lee Colleton for use of his photographs, reproduced here under a CC-BY-SA Creative Commons license.