Cars are getting more efficient, but the fuels that power them may soon change too.

That's especially true when it comes to diesel, where the loose "biodiesel" category is being expanded to include a new variety of synthetic fuels.

These experimental diesel alternatives are chemically identical to petroleum-based diesel--meaning they can be used in any modern car.

Another attempt at a sustainable new diesel fuel comes from Audi, which recently synthesized what it calls "e-diesel."

It was produced at a pilot plant in Dresden using carbon dioxide (CO2) and water, with renewable energy used to power the manufacturing process.

German Federal Minister of Education Dr. Johanna Wanka put the first 5 liters of the new fuel into her government-supplied Audi A8 3.0 TDI sedan. 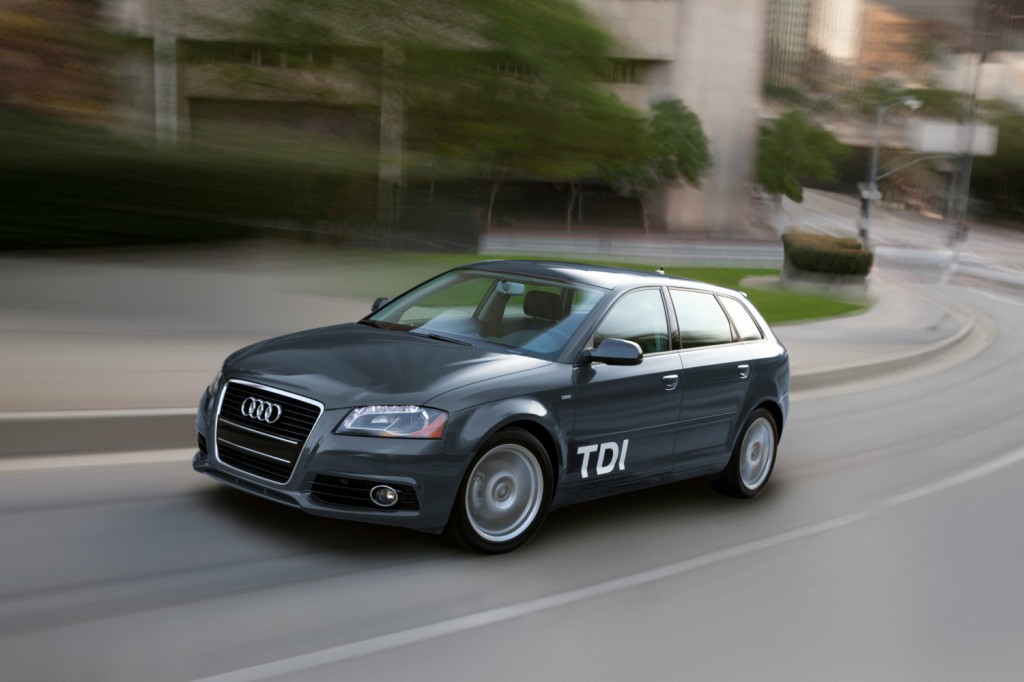 Synthesizing e-diesel starts with boiling water into steam, and then separating it into hydrogen and oxygen through electrolysis at roughly 800 degrees Celsius (1500 degrees Fahrenheit).

The hydrogen then reacts with CO2--sourced from a biogas facility as well as gathered from the ambient air--under pressure, and again at high temperature.

This reaction yields a liquid called "blue crude," which is composed of long-chain hydrocarbons.

The blue crude material is similar to the crude pumped out of oil wells. It's then refined to create the final fuel product.

The resulting fuel is free of sulfur and aromatic hydrocarbons, and can also be mixed with conventional diesel in a car, Audi says. 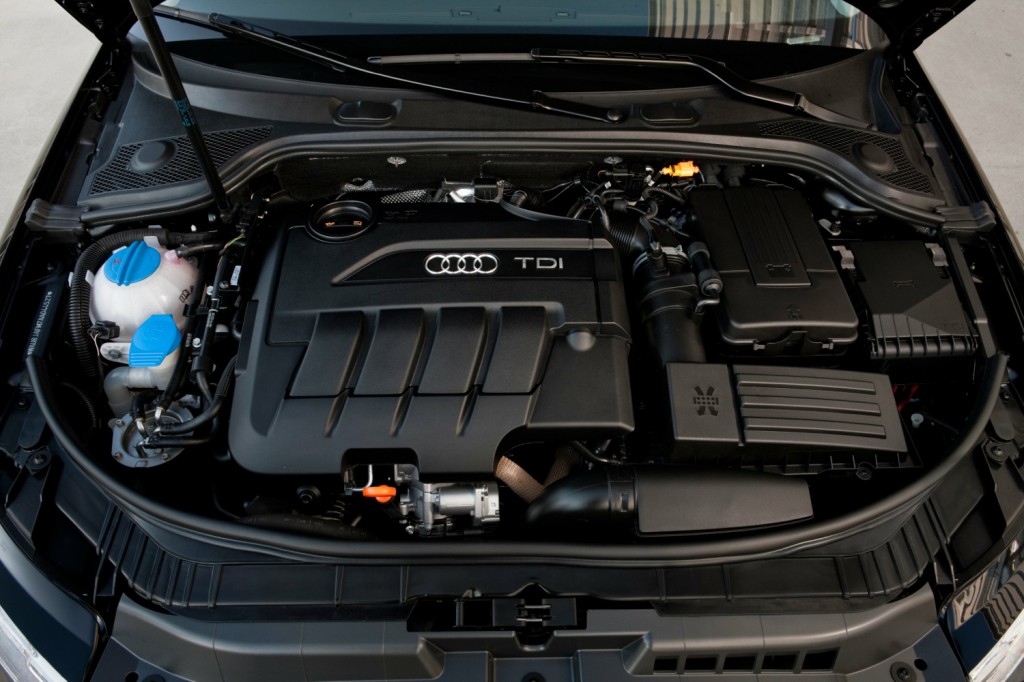 Now that the first batch has been pumped into an Audi fuel tank, the Dresden plant will continue production on a small scale.

Audi hopes to produce 3,000 liters (800 gallons) of e-diesel over the coming months.

The e-diesel project follows Audi's experimental production of synthetic natural gas for the A3 g-tron hatchback.

This "e-gas" was also made without any fossil fuels, using electricity generated at wind farms in the North Sea.