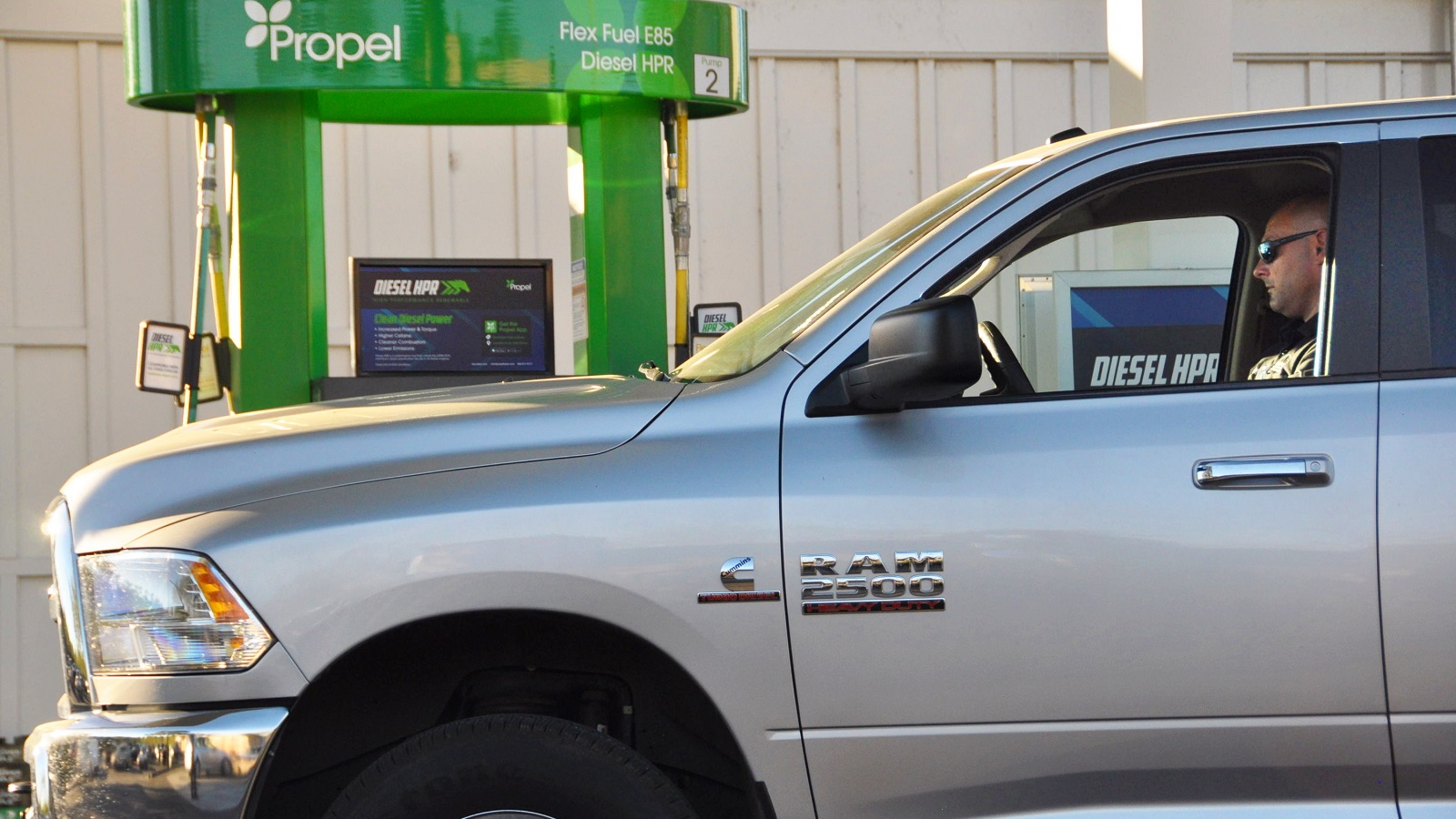 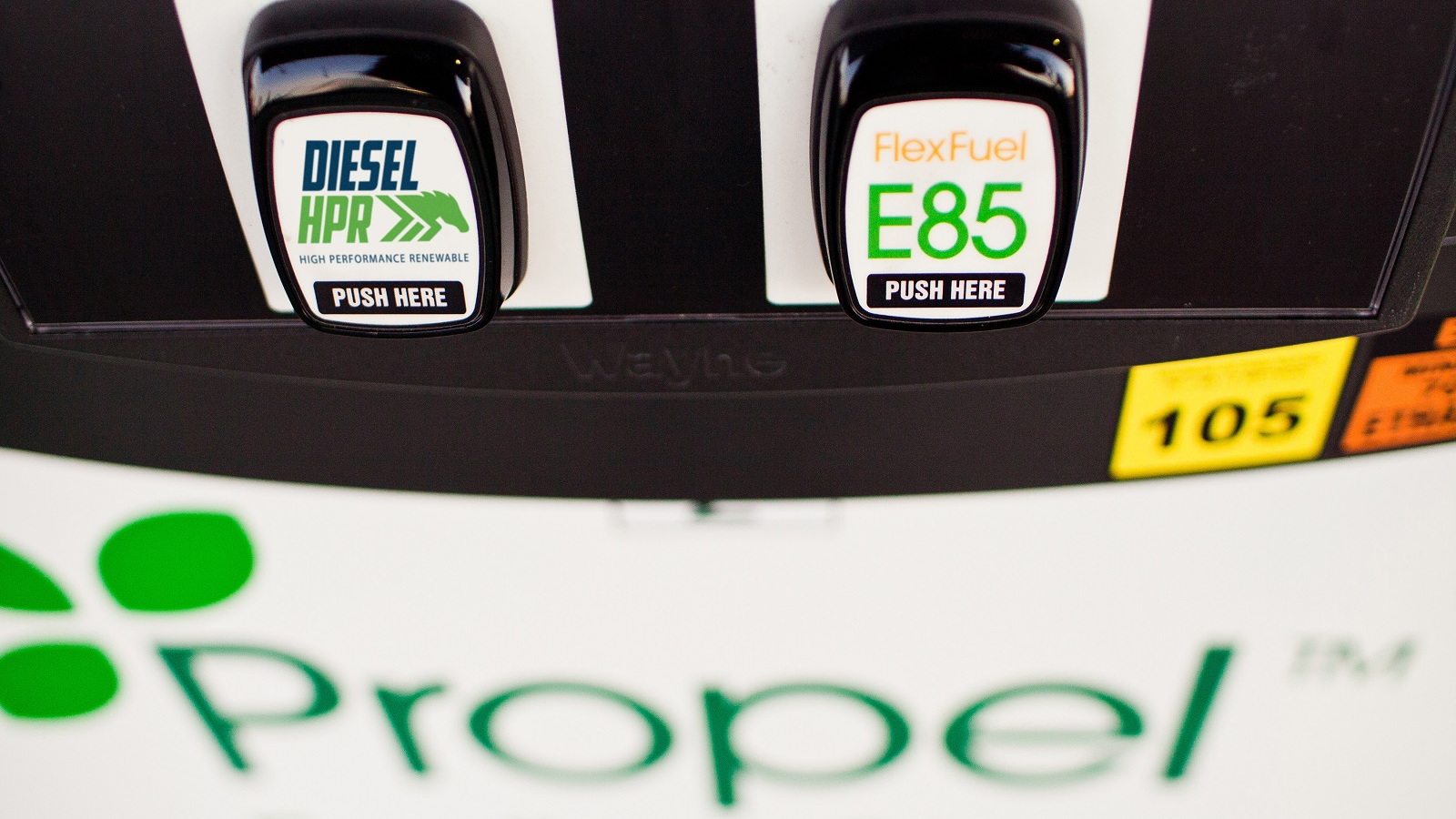 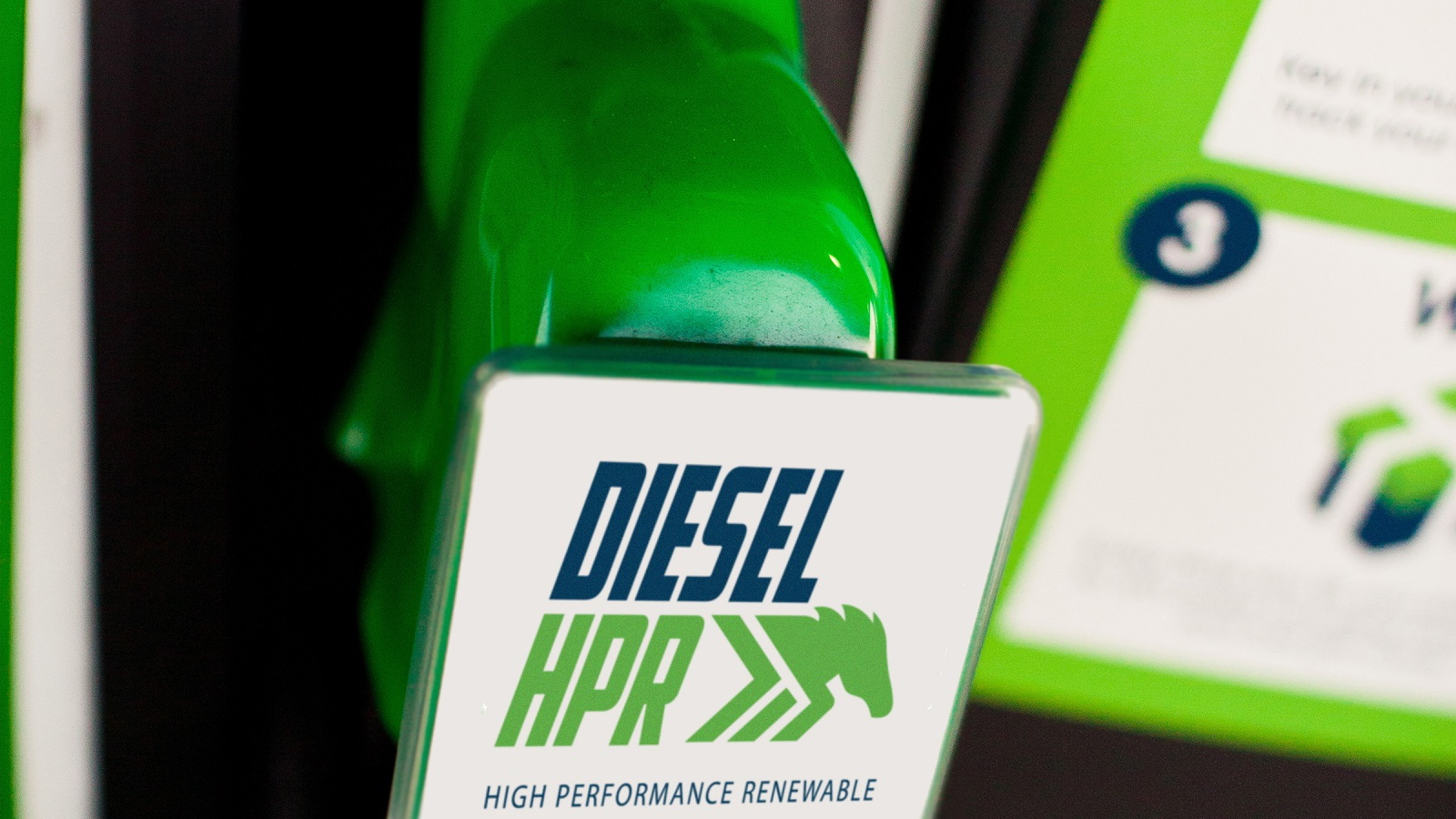 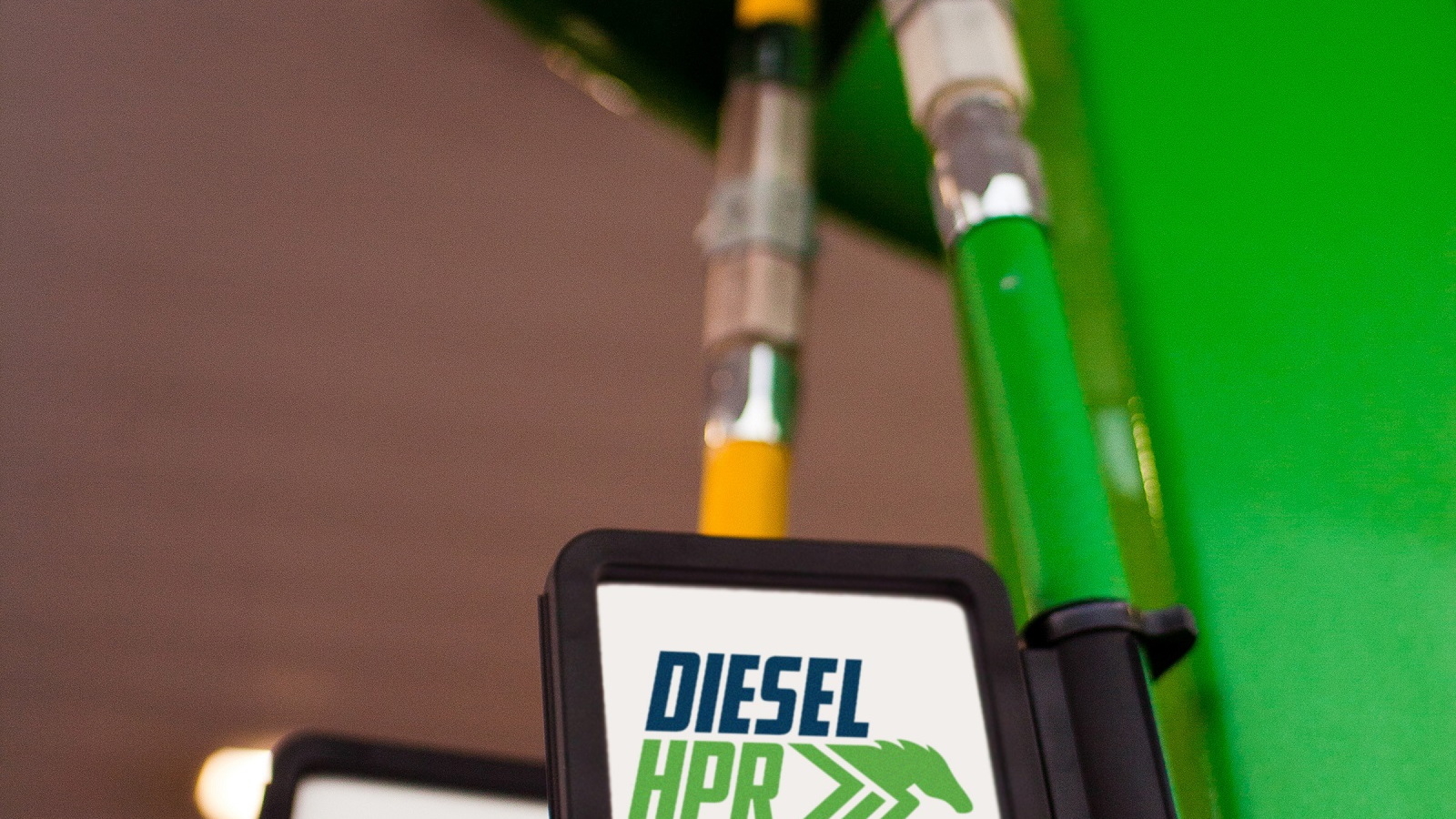 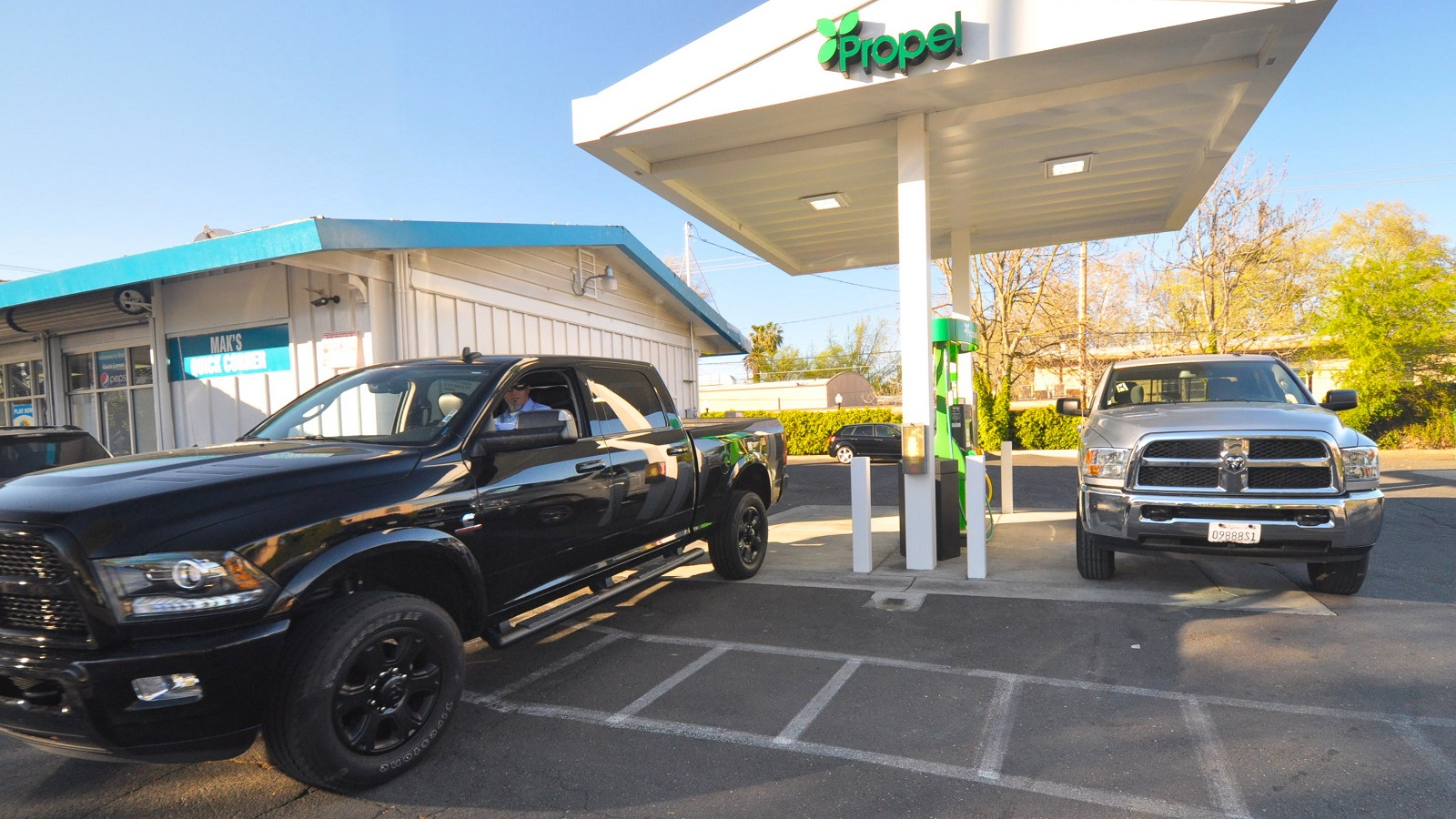 That's because their plant feedstocks absorb carbon dioxide from the air, bringing them far closer to a carbon-neutral footprint than any fuel refined from crude oil.

But for diesel-powered vehicles, the term "biodiesel" is used loosely and imprecisely--and often covers anything from plant-derived fuels to burning used deep-frier grease in your converted old Mercedes.

That's because "renewable diesel" is indistinguishable from conventional diesel fuel to any engine using compression ignition.

While the feedstock used to produce renewable diesel can be the same as other types of biodiesel, the production process is different--and that's the key difference.

Chemically, renewable diesel is a hydrocarbon and from the engine's standpoint, there is no difference. Most manufacturers view it as identical as well.

It's compatible with all modern and older Diesel engines. If anything, it may help them run better because it has a higher cetane level.

That differentiates it from other types of biodiesel, which have different chemical makeup and viscosity levels--and are consequently limited to 5 percent of the fuel used in modern diesel passenger vehicles.

Exceeding that blend level, especially in more recent diesels with the highest-pressure fuel injectors, can interfere with how the engine runs.

It can also give carmakers a reason to void the powertrain warranty if something goes wrong.

The state of California considers renewable diesel to be the same fuel as the permitted blends of conventional diesel fuel.

"Diesel HPR is designated as ASTM D-975, the standard for all ultra-low sulfur diesel fuel in the U.S.," Propel said in its announcement, "and [it] is recognized as 'CARB diesel' by the California Air Resources Board."

That means there's no blend limit, unlike biodiesel, and it can be mixed into standard diesel with no concerns.

MORE: Boeing Seeks To Certify Biodiesel For Jet Fuel Around The World (Feb 2014)

The fuel sold by Propel is a 98-perent blend of Neste Oil’s NEXBTL fuel, refined from renewable biomass.

The scale of the rollout is larger than a mere trial: 18 stations throughout Northern California.

You can expect to hear more about renewable diesel fuel as states work to lower the carbon content of their fuel.