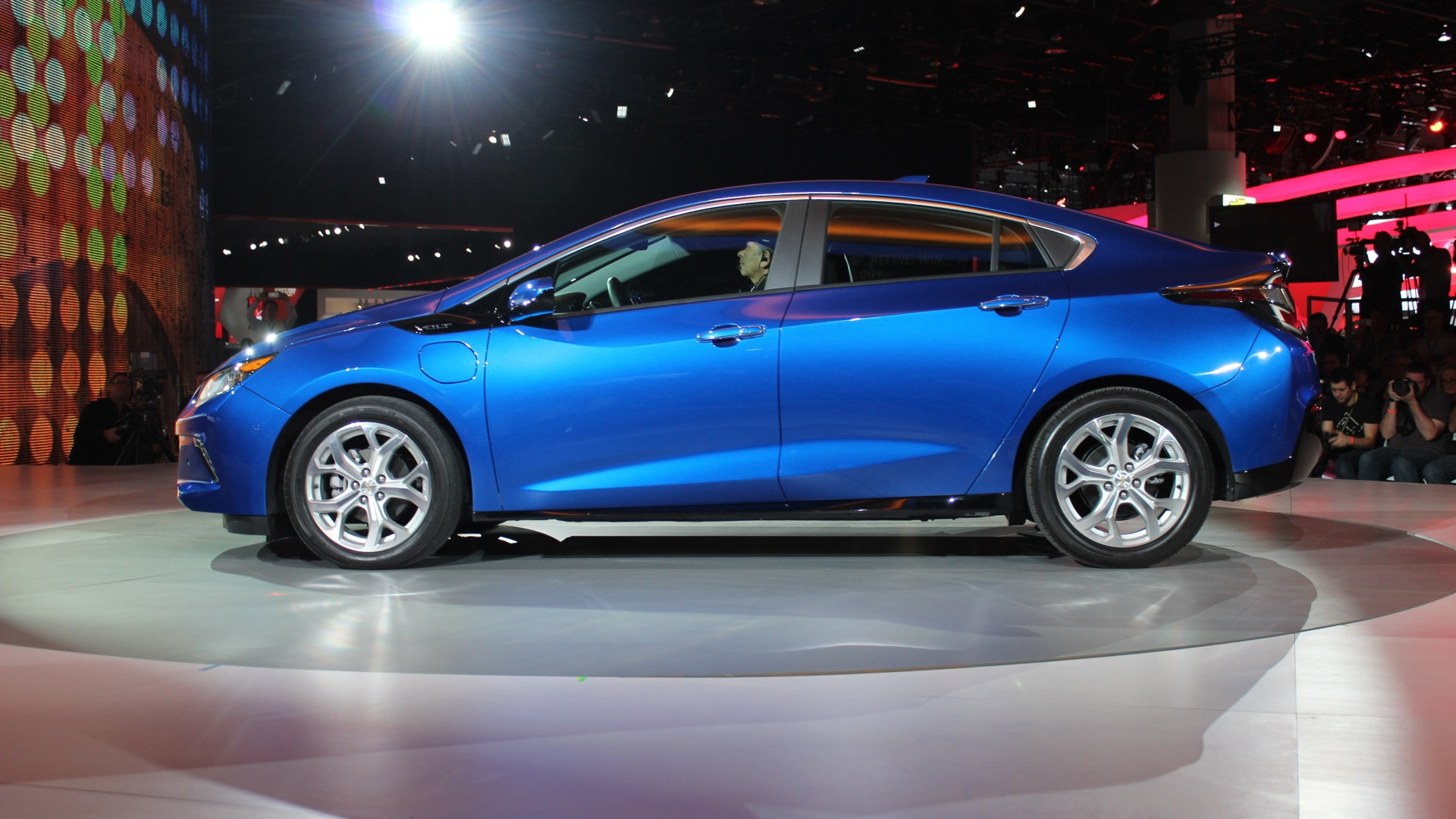 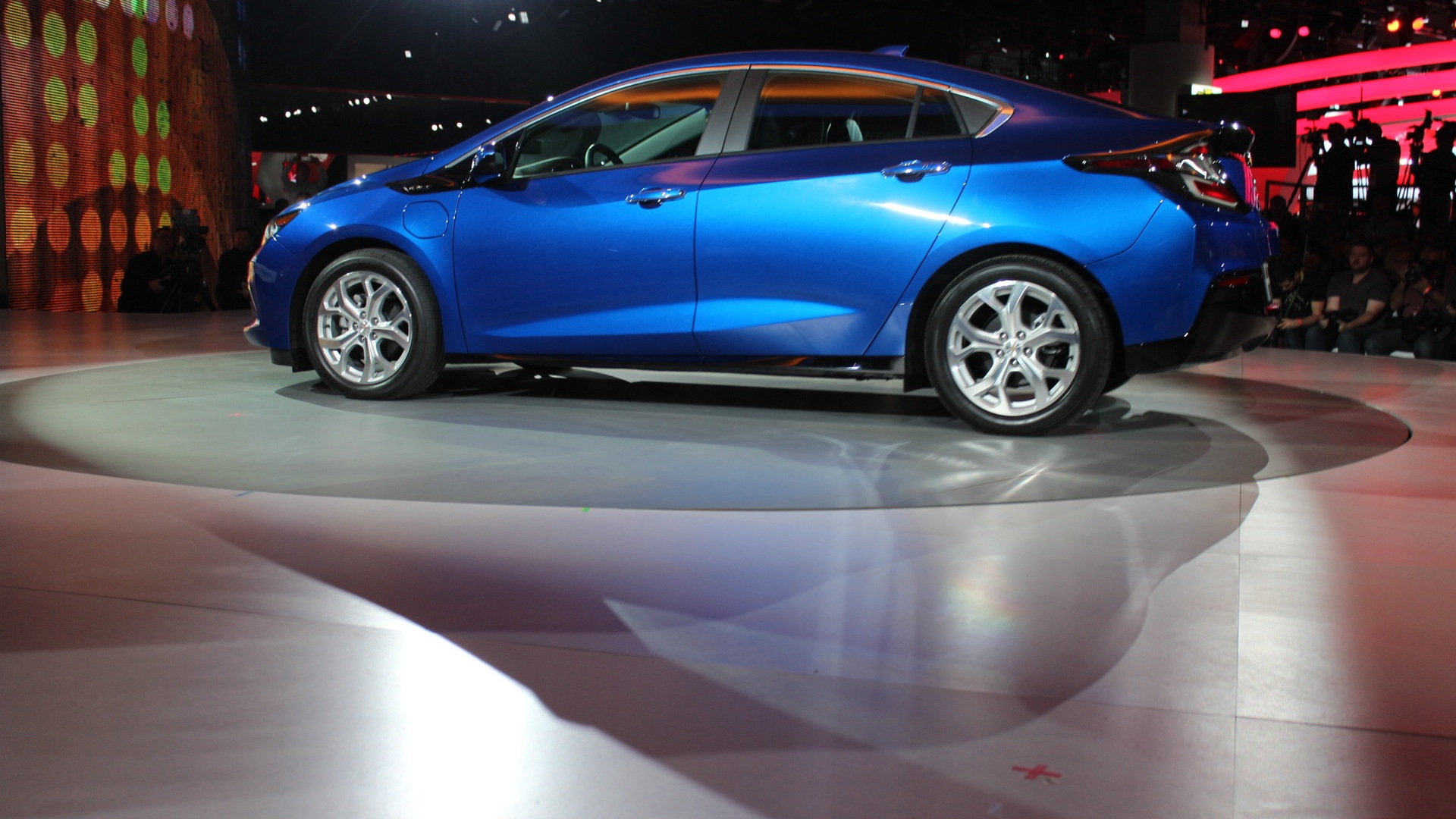 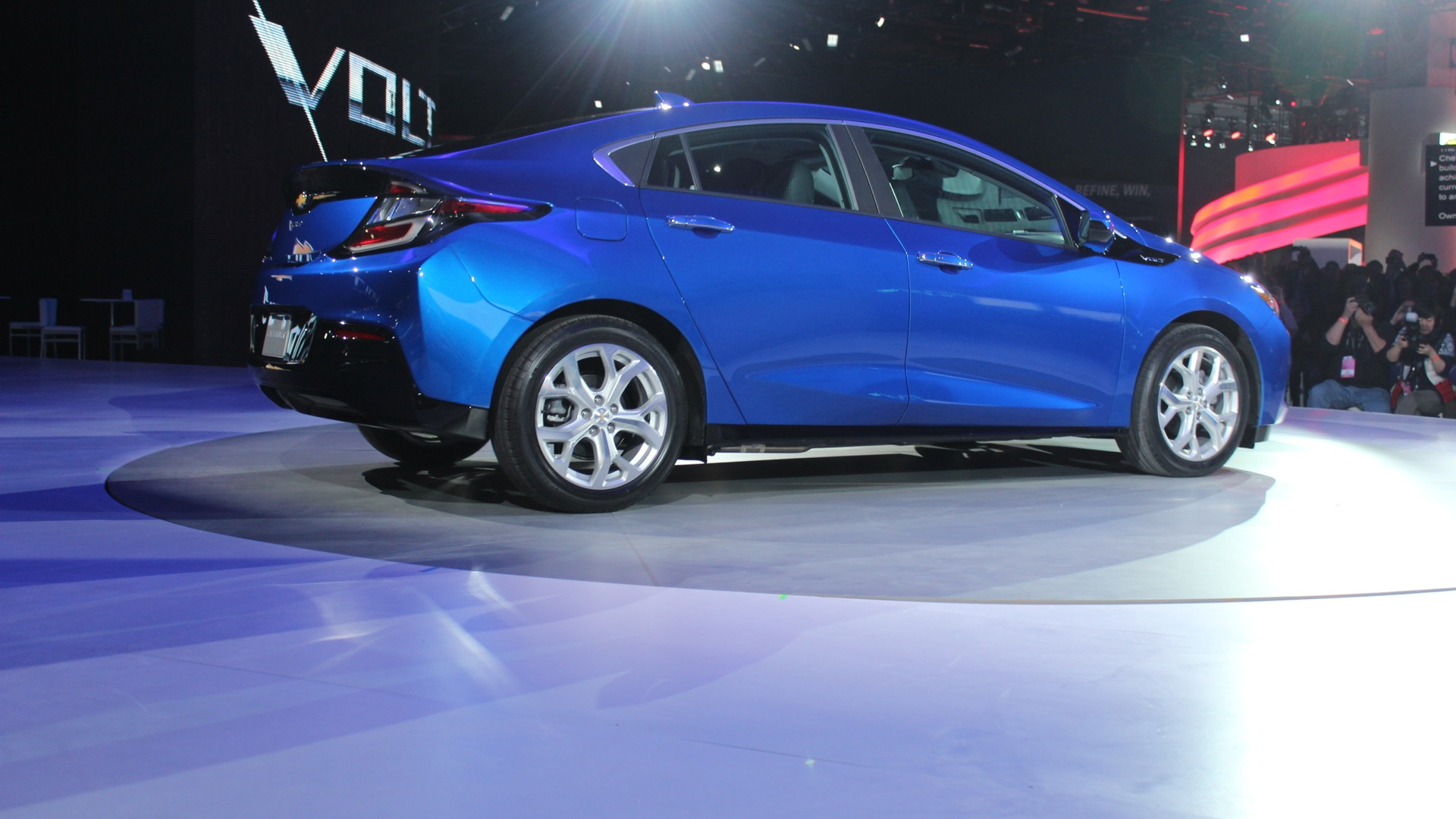 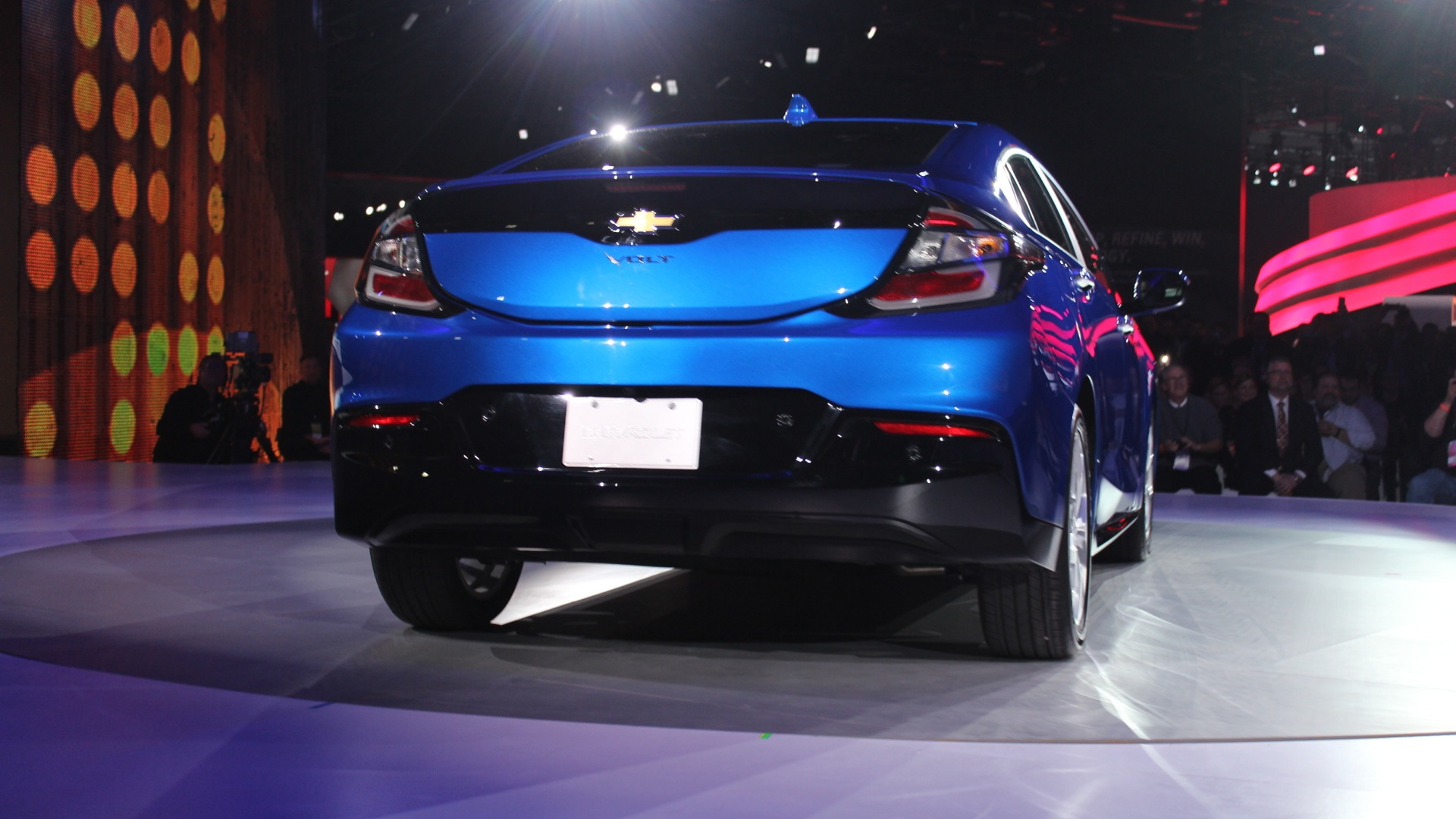 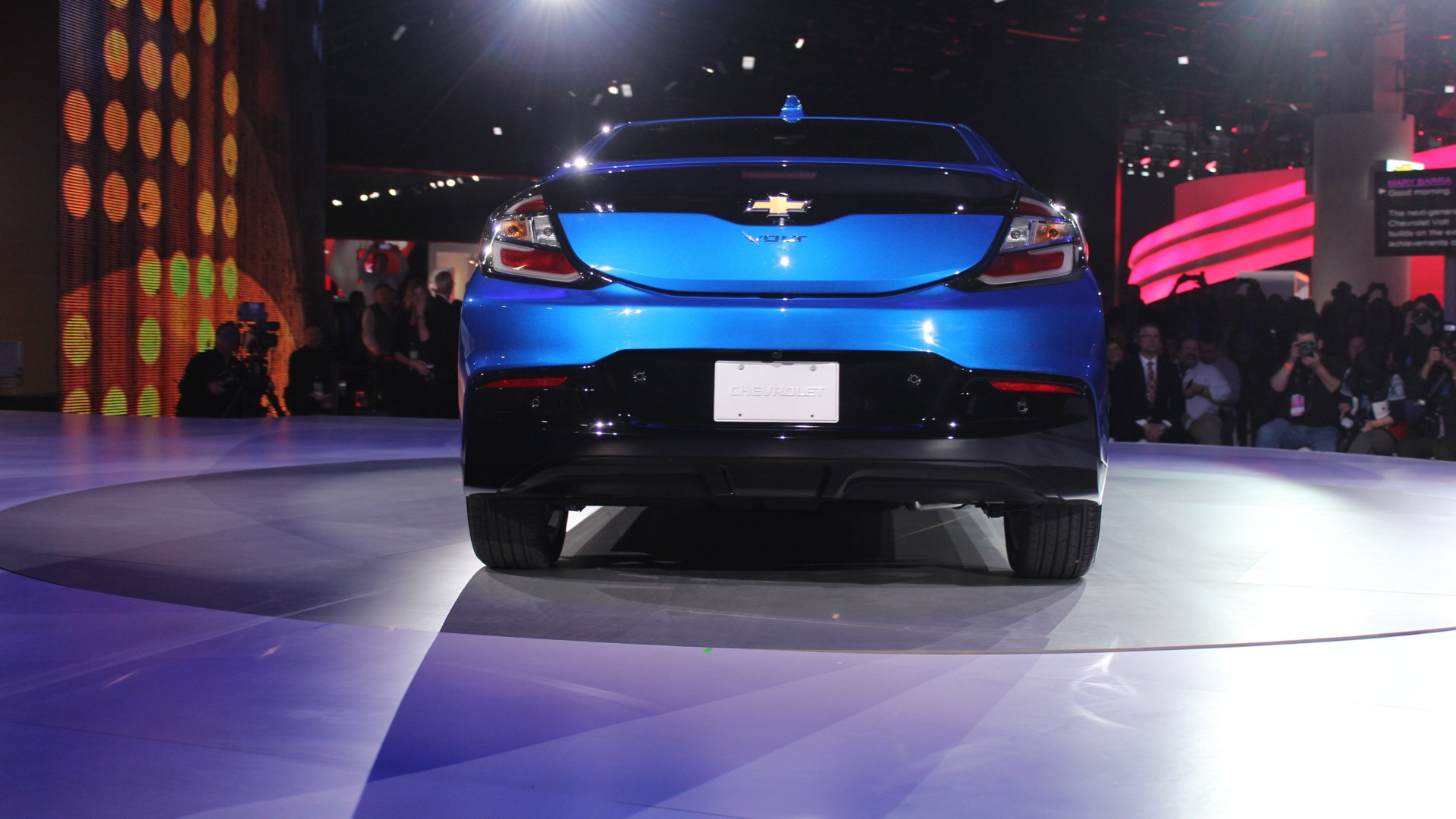 Eight years ago, at the 2007 Detroit Auto Show, GM unveiled the first concept for what became the Chevrolet Volt range-extended electric car.

It was a ‘moonshot’ for GM at the time. Now, it's time for a second-generation Chevy Volt. Can it rekindle the excitement of GM's tech icon?

The new Volt has a two-motor drive unit that is not only more efficient, but also 100 pounds lighter than the first Volt's drive unit. This new setup provides stronger acceleration.

Battery capacity has increased to 18.4 kilowatt-hours, with 192 cells--down from 288 in the old Volt--and the pack is 20 pounds lighter than before.

The range extender is now a 1.5-liter four-cylinder gasoline engine, designed to use regular fuel, that GM says is both much quieter and more powerful.

Chevrolet’s touting an all-new braking system with improved capability and better blended feel. It also has a new Regen on Demand feature.

Visually, the new Volt is both sleeker and sportier, while also appearing more mainstream.

Inside, that theme continues, with Chevy ditching the former capacitive switches for conventional buttons.

One of the major drawbacks to the first-gen Volt was the lack of a fifth seat.

The new Volt provides a so-called “occasional seating position' for a fifth passenger, complete with seat belt. It's as minimal as you'll find, though, and not very comfortable.

GM has also focused on small details identified by feedback from first-gen Volt owners. The charging port is now illuminated, and the charge indicators are more intuitive now.

Even the 120-Volt portable charging cord is simpler, with a more compact design and its own storage compartment that doesn't require removing luggage to reach it.

Pricing will be set closer to the 2016 Volt’s on-sale date later this year.

Be sure to stay tuned to Green Car Reports for all the latest on the new Volt, and from the 2015 Detroit Auto Show.