Cadillac continues on its decade-long quest to build and sell cars that will be viewed as equivalent to the best of the German prestige brands.

To that end, it will introduce a new and larger rear-wheel-drive sedan next year, to be called the CT6.

Now the company has confirmed that the CT6 range will include a plug-in hybrid model, supplementing what are presumed to be V-6 and V-8 gasoline variants.

The plug-in hybrid CT6 was confirmed to The Detroit News and other outlets on Wednesday by Mark Reuss, GM's executive vice president of global product development, to analysts and investors at the company's global business conference.

It will be built at the same Detroit-Hamtramck plant where the Chevrolet Volt and Cadillac ELR range-extended electric cars are now assembled. 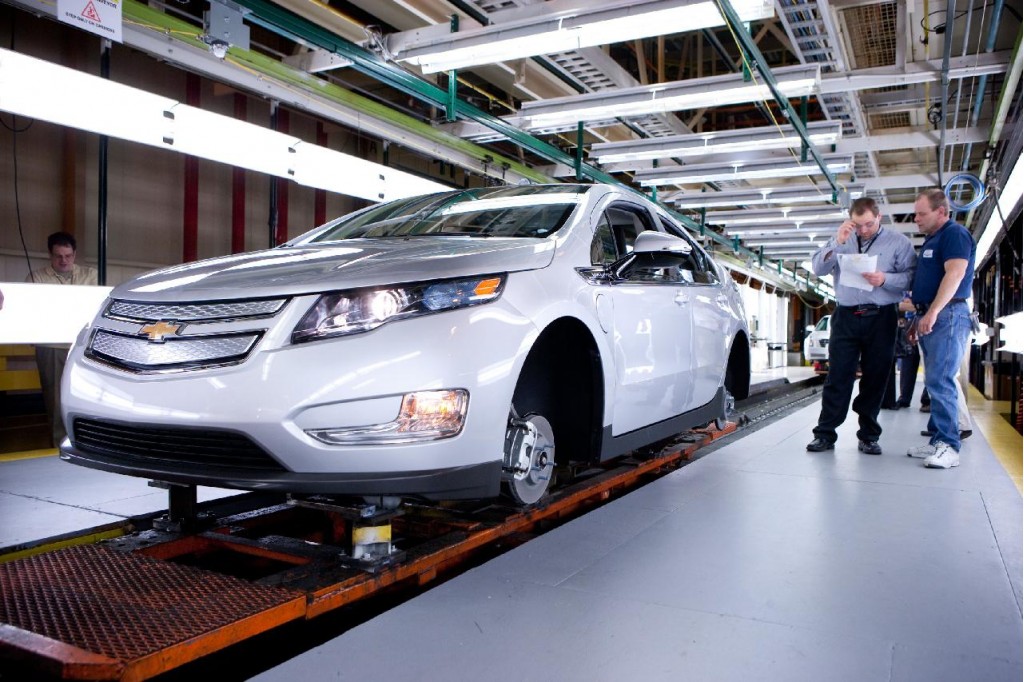 Akerson said then that GM would "ultimately" compete with Tesla Motors, whose Model S electric luxury sedan caused GM to set up a special competitive unit to study the Silicon Valley startup automaker.

But Akerson remained unconvinced, he said, that pure battery-electric vehicles were "the panacea that I think the American public wants."

The Cadillac CT6 plug-in hybrid will compete with the Porsche Panamera S E-Hybrid, now on sale, and the new 2016 Mercedes-Benz S550 Plug-In Hybrid that just went on sale in Germany.

That plug-in S-Class will reach the U.S. market next spring. 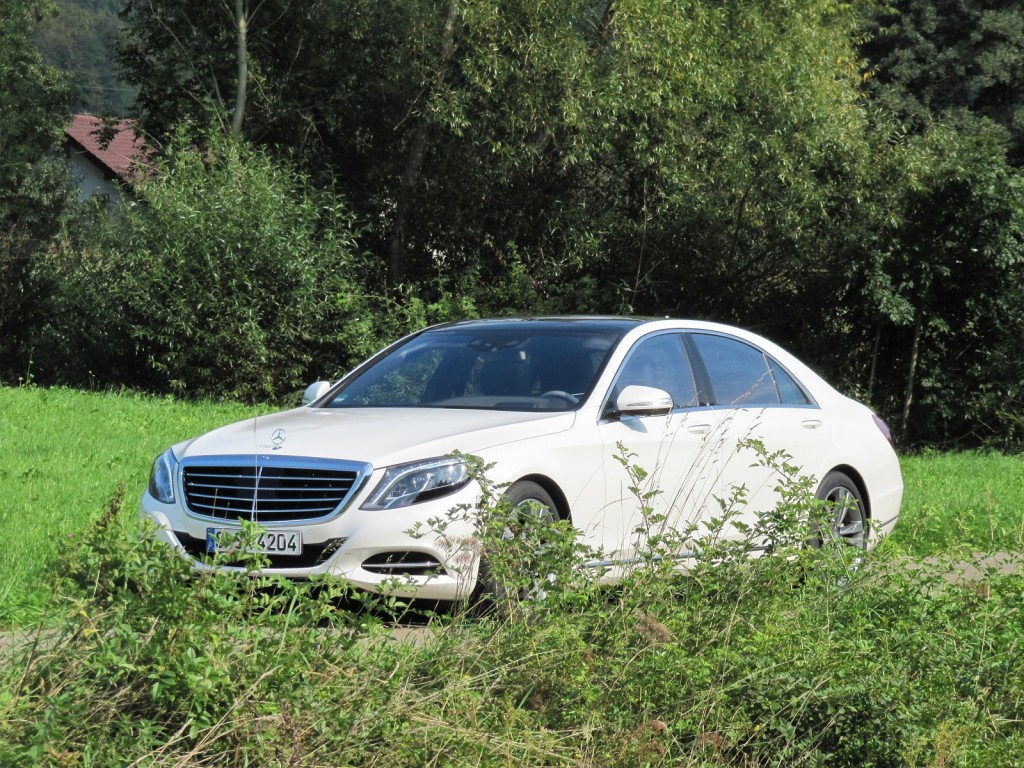 Audi and BMW will also introduce various plug-in hybrids, though BMW's first is likely to be a version of its X5 crossover utility vehicle rather than a luxury sedan.

What remains unclear is the source of the hybrid system to be used by GM, which reportedly ended development of its complex, expensive Two-Mode Hybrid system more than a year ago.

Whether it is a derivation of the Voltec range-extended electric drive system used in the Volt and ELR, or an entirely new system developed internally, or an existing system purchased from another maker remains unclear.