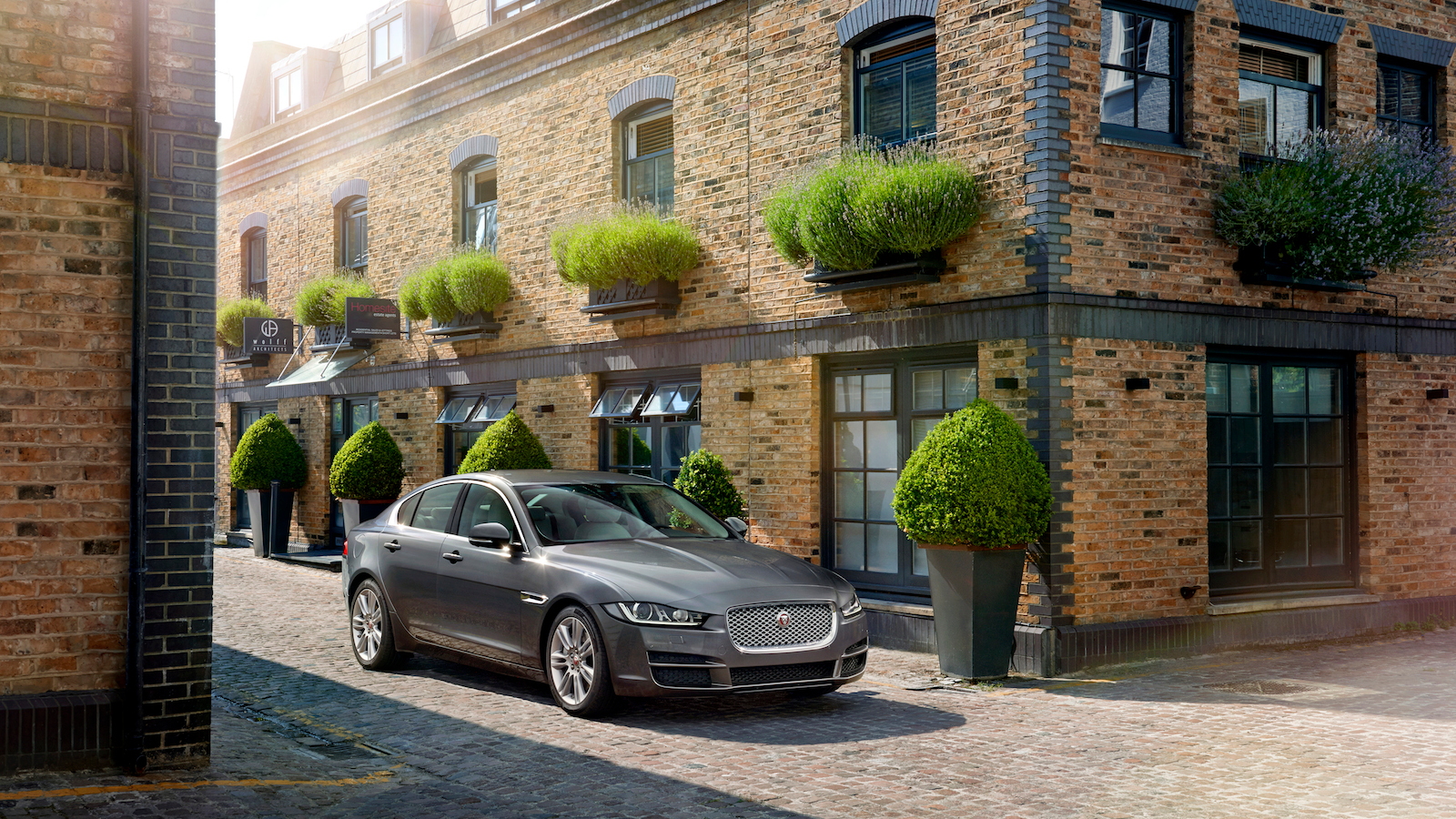 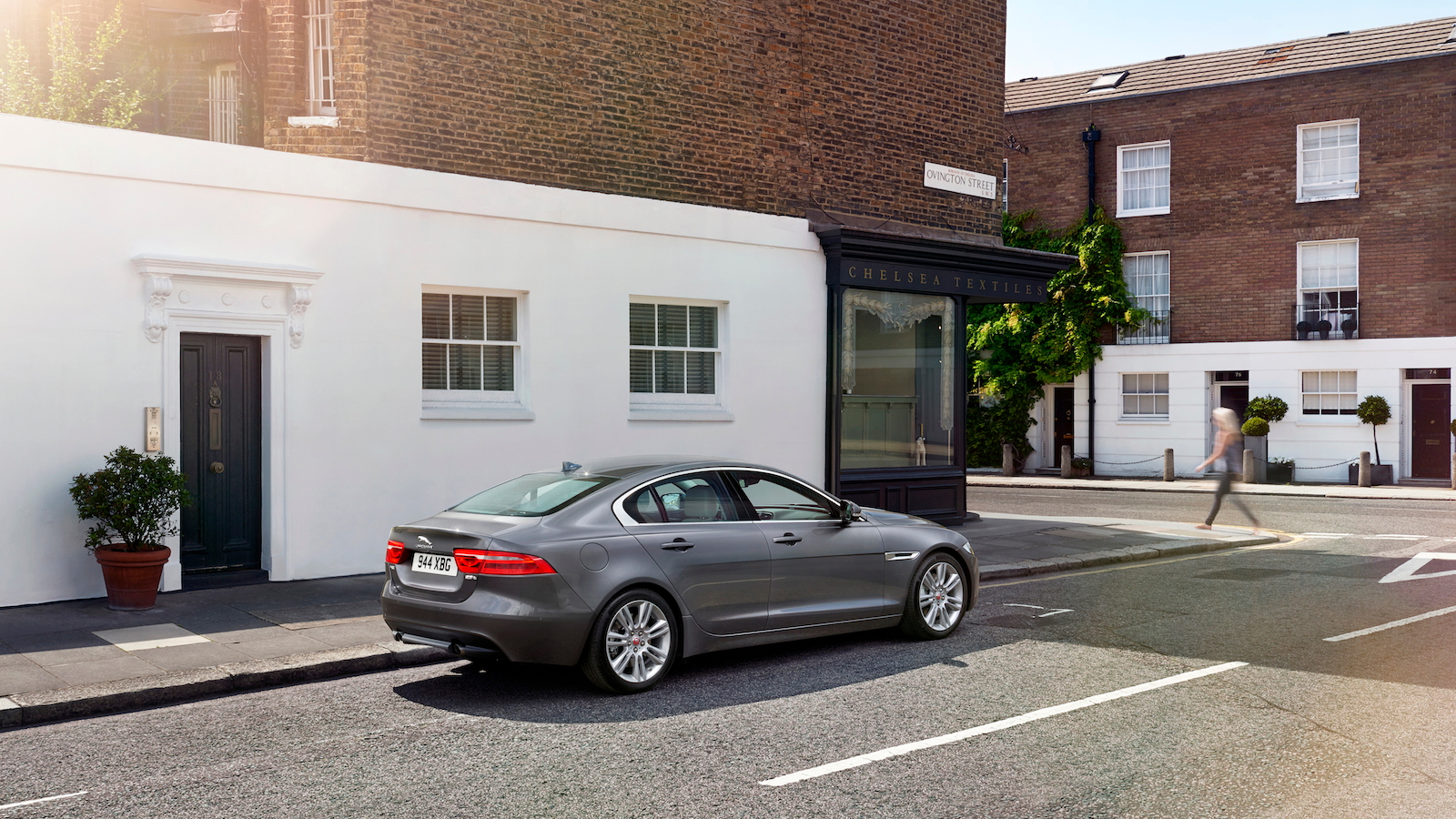 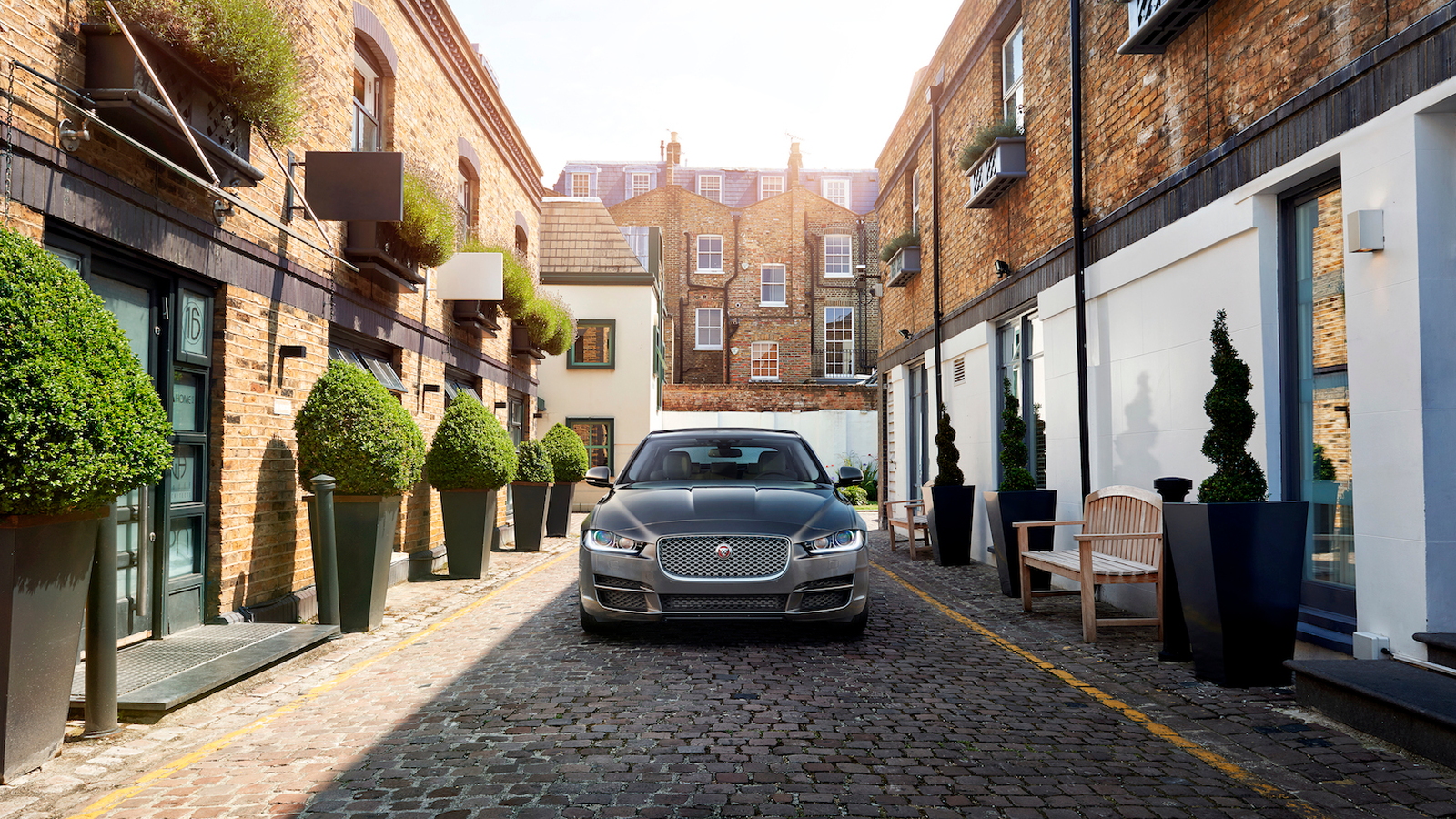 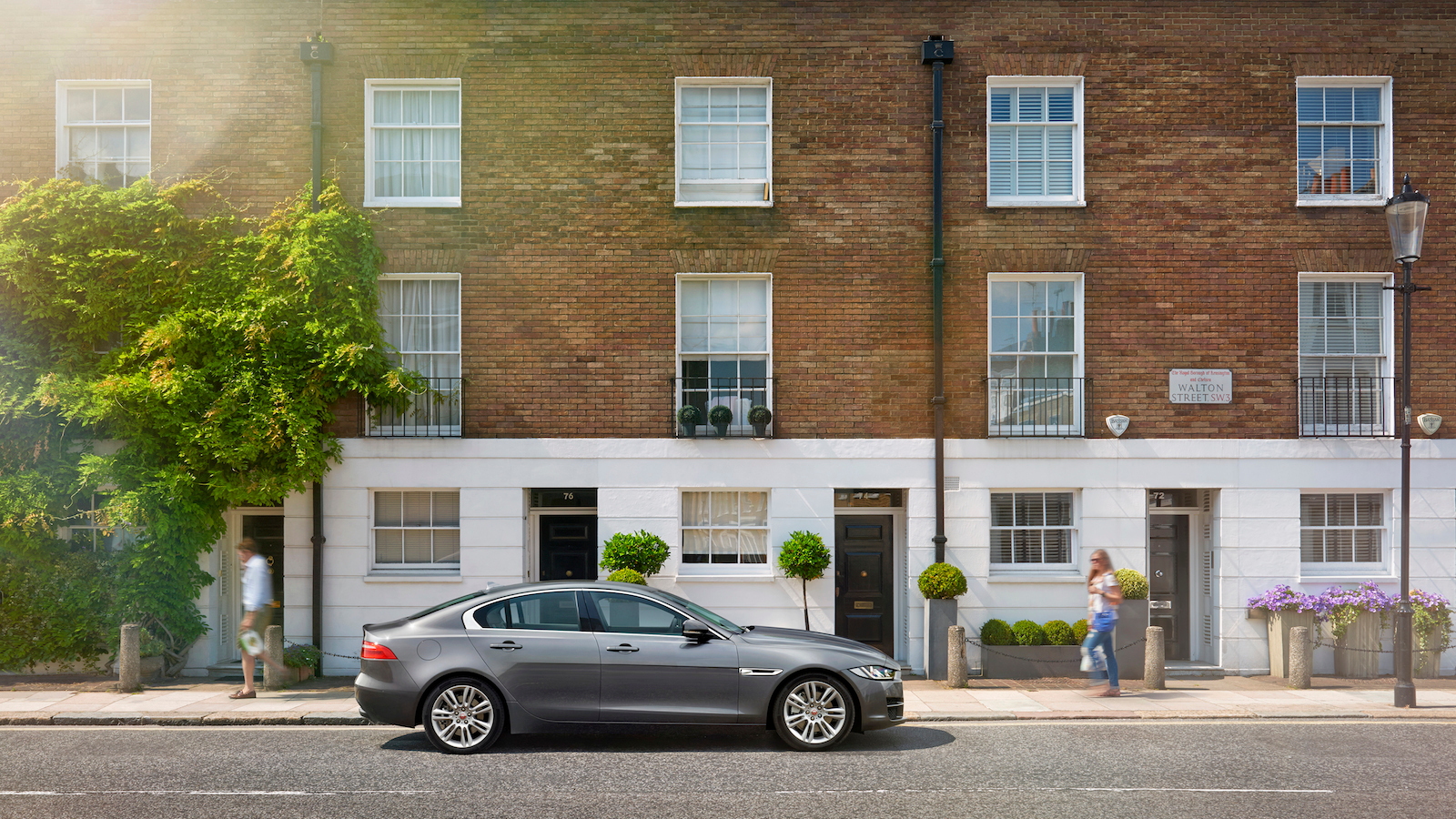 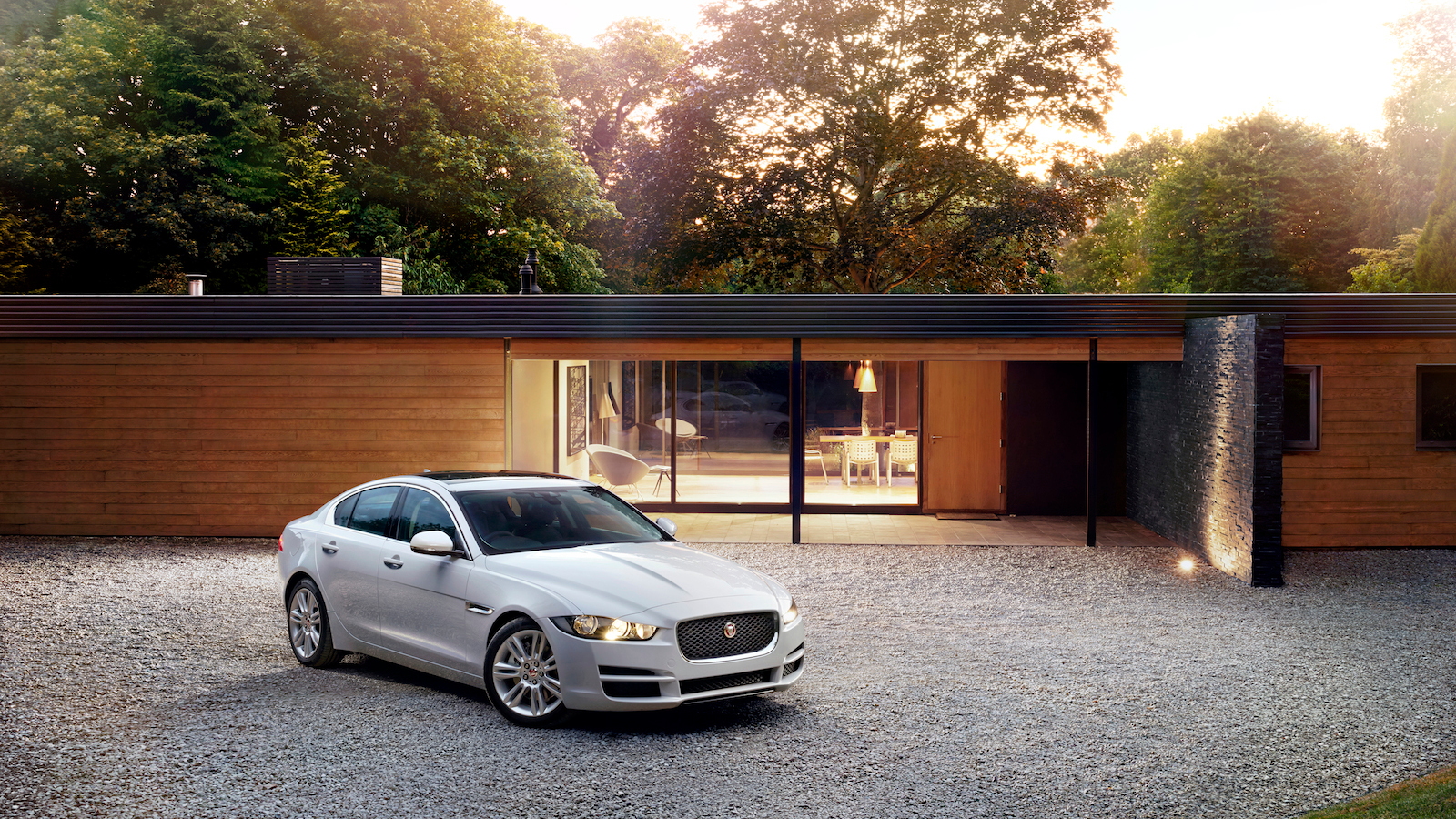 The 2017 Jaguar XE sedan won't arrive in the U.S. for a couple of years, but company officials revealed some important details yesterday at the 2014 Paris Motor Show.

The XE will be available in the U.S. with both diesel and gasoline engines in both four- and six-cylinder configurations, and buyers will also be able to choose between rear-wheel drive and all-wheel drive.

Changes over the next two years could make the final U.S. version somewhat different from the one that goes on sale in Europe later this year, but it provides a good indication of what to expect.

According to Jaguar’s U.S. vice president of communications & public affairs, Stuart Schorr, the XE will launch with a 2.0-liter turbodiesel four-cylinder engine from its new Ingenium family, producing 163 horsepower.

In Europe, the diesel will be offered with either a six-speed manual transmission or an eight-speed automatic, but Jaguar hasn't confirmed both choices for the U.S.

Jaguar claims the XE diesel is its most efficient model ever, with estimated fuel economy (on the highly optimistic European combined testing cycle) of 62 mpg with the manual transmission and rear-wheel drive.

And it will put the 2017 Jaguar XE into direct competition with the BMW 328d model, powered by the company's 181-hp, 2.0-liter turbodiesel engine--and offered in both sedan and wagon models.

After the launch of the diesel XE and supercharged V-6 XE S, Jaguar will fill out the lineup with additional powertrain choices, including a more-powerful version of the diesel, and a four-cylinder gasoline Ingenium version.

The XE's aluminum chassis is expected to give all of these models an efficiency boost compared to other luxury sedans.

The body structure is 75 percent aluminum--which Jaguar says is the highest in its class--and made primarily from an alloy called RC 5754 that uses a high level of recycled materials.

More details and fuel-economy figures for the U.S.-spec XE will have to wait until closer to its 2017 arrival on our shores.