When thinking of fuel-efficient cars, the Jaguar XJ-S doesn't generally spring to mind.

This luxury coupe initially launched with a V-12 engine was built for comfort and speed, not efficiency, at a time when the technology available to lower fuel consumption was much more limited compared to today.

However, nearly anything is possible given enough ingenuity.

A U.K. owner managed to extract 36 mpg (or 43 mpg Imperial) from a 1984 XJ-S equipped with the later 3.6-liter six-cylinder engine. And he detailed his modifications on British technology news site The Register.

Many "hypermilers" have modified cars for improved gas mileage, but most start off with something far more efficient than an old Jag.

While the XJ-S was found to have a relatively low coefficient of drag, an undertray was added to smooth airflow and decrease drag underneath the body as well. 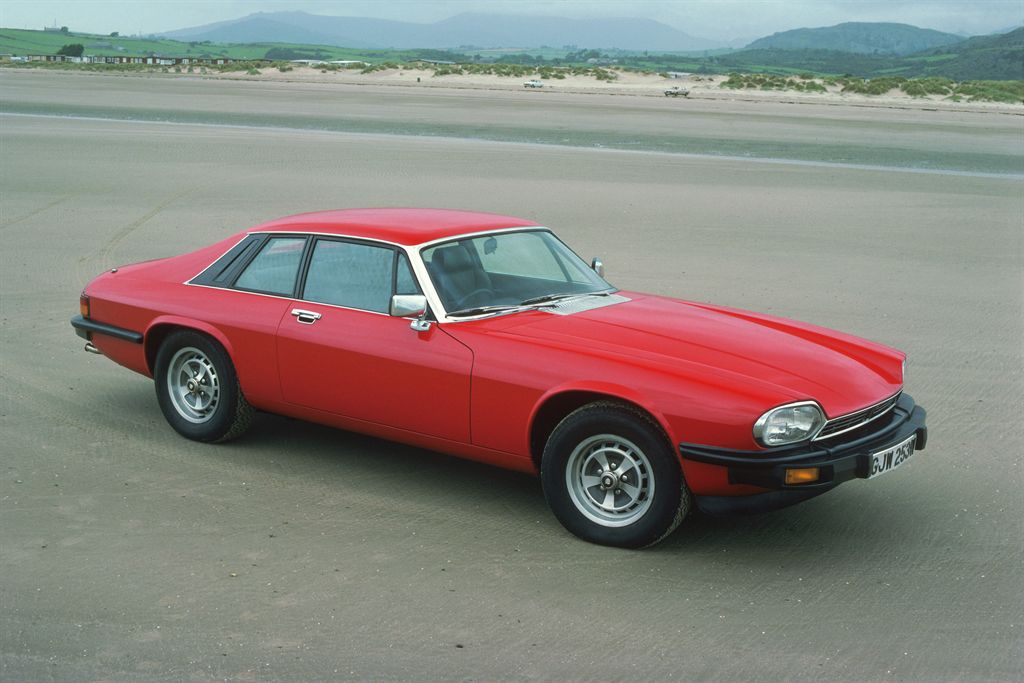 In addition to reducing drag, the owner paid great attention to increasing the efficiency of individual systems, reducing the workload of the engine.

To that end, the belt-driven coolant pump and stock radiator were replaced with an electric pump and a new radiator with active shutters that close when cooling air isn't needed.

Controlled by sensors, the upgraded cooling system was intended to allow for more precise moderation of temperature, while no longer relying on the engine turning a pulley for power.

To further reduce the engine's workload, the stock hydraulic power steering was replaced with an electric system--a change many carmakers have implemented on their current production models to improve efficiency.

In addition, the air-conditioning compressor and alternator were set up to draw power only as the XJ-S is decelerating.

On top of all of these individual component changes, the entire electrical system was switched from copper wiring to aluminum, which the owner says shaved 57 pounds from the car's curb weight--part of an estimated 500-pound weight reduction overall.

With lower weight and less parasitic drag from accessories, the inline six can move the car more easily, though no apparent modifications were made to the engine itself.

Instead, a numerically lower final-drive ratio completes the modifications.

The result is an improbable combination of 1980s luxury coupe looks and modern compact-car fuel economy.

All it takes is copious spare time and meticulous attention to detail.