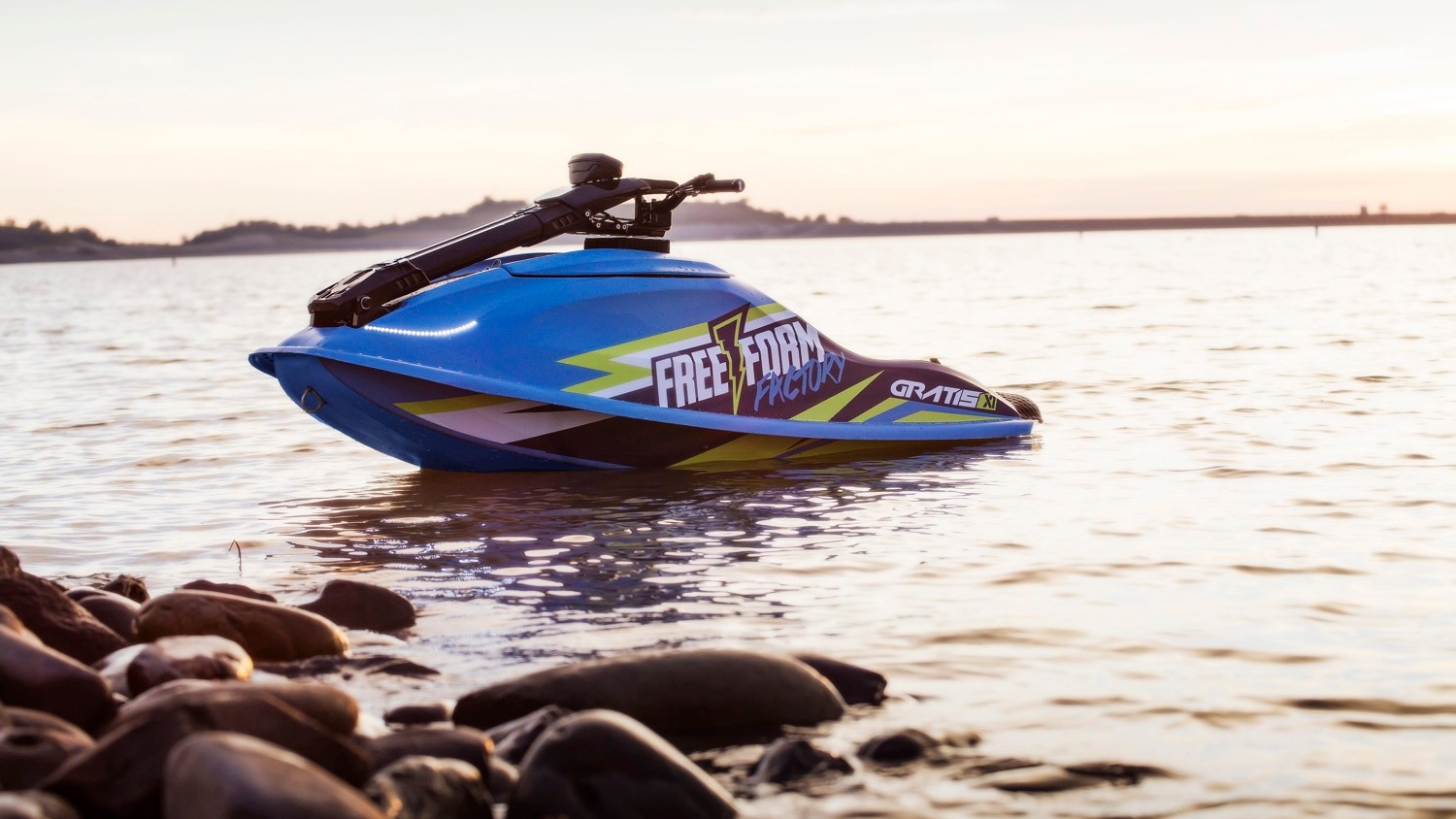 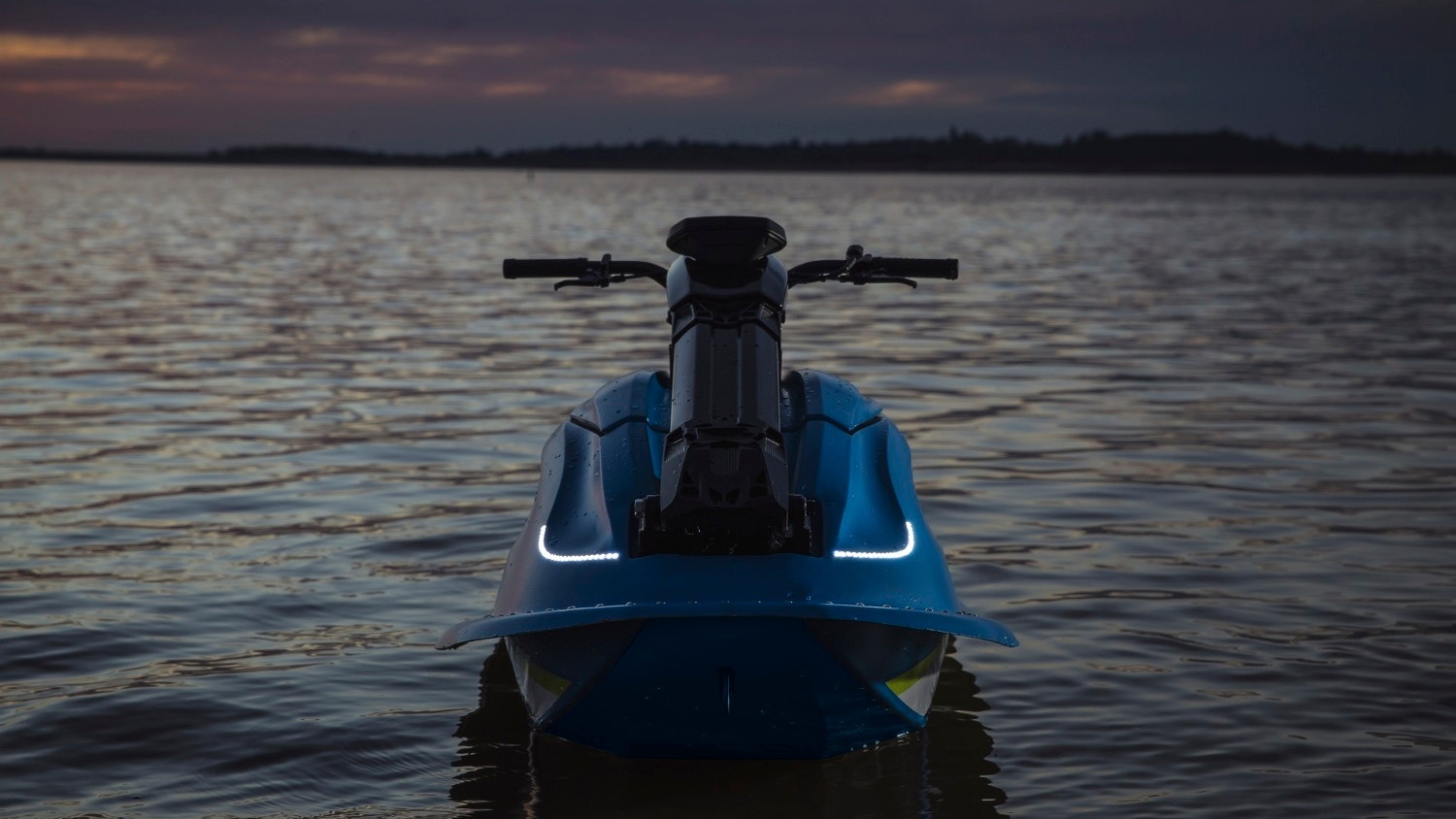 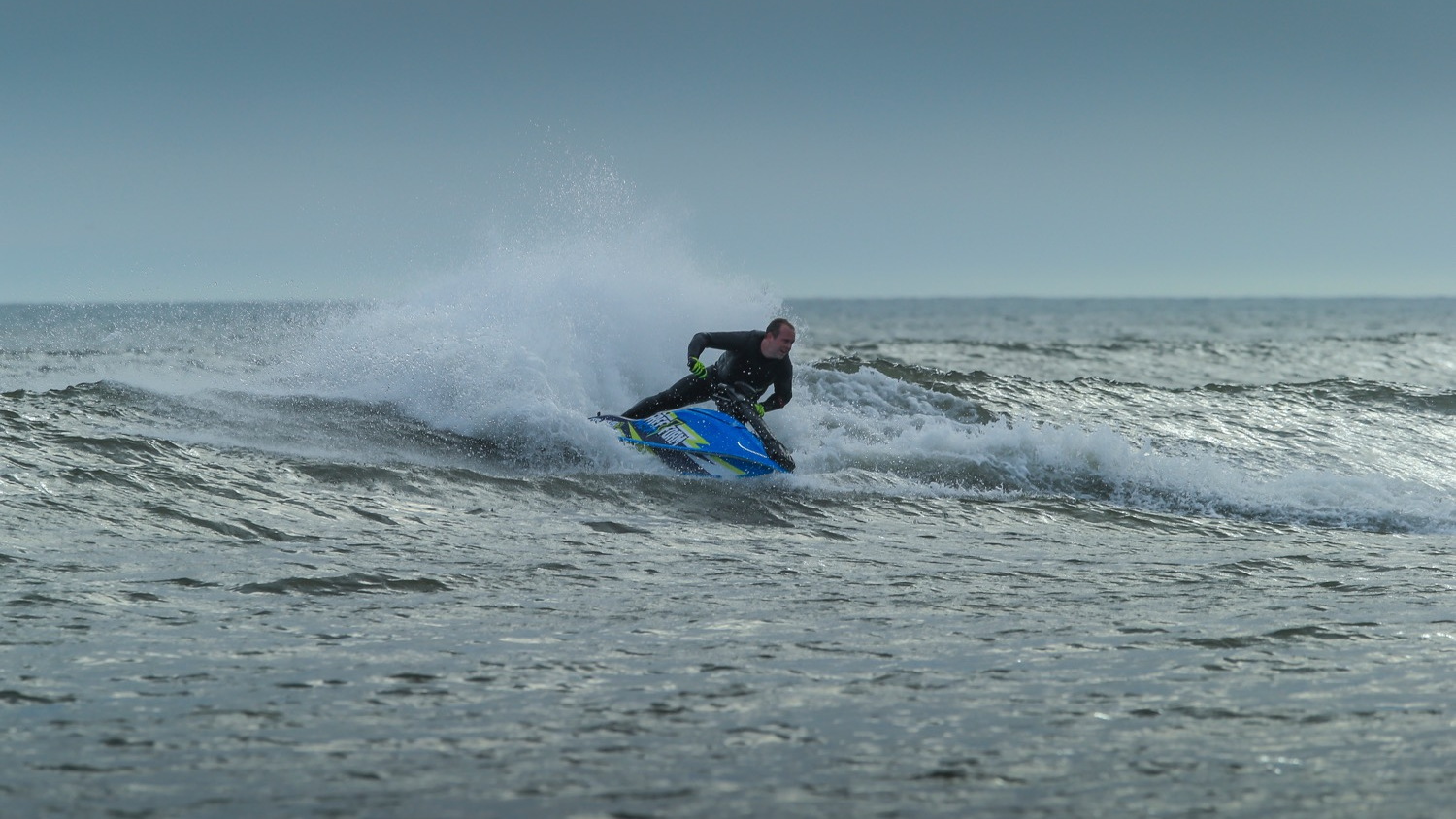 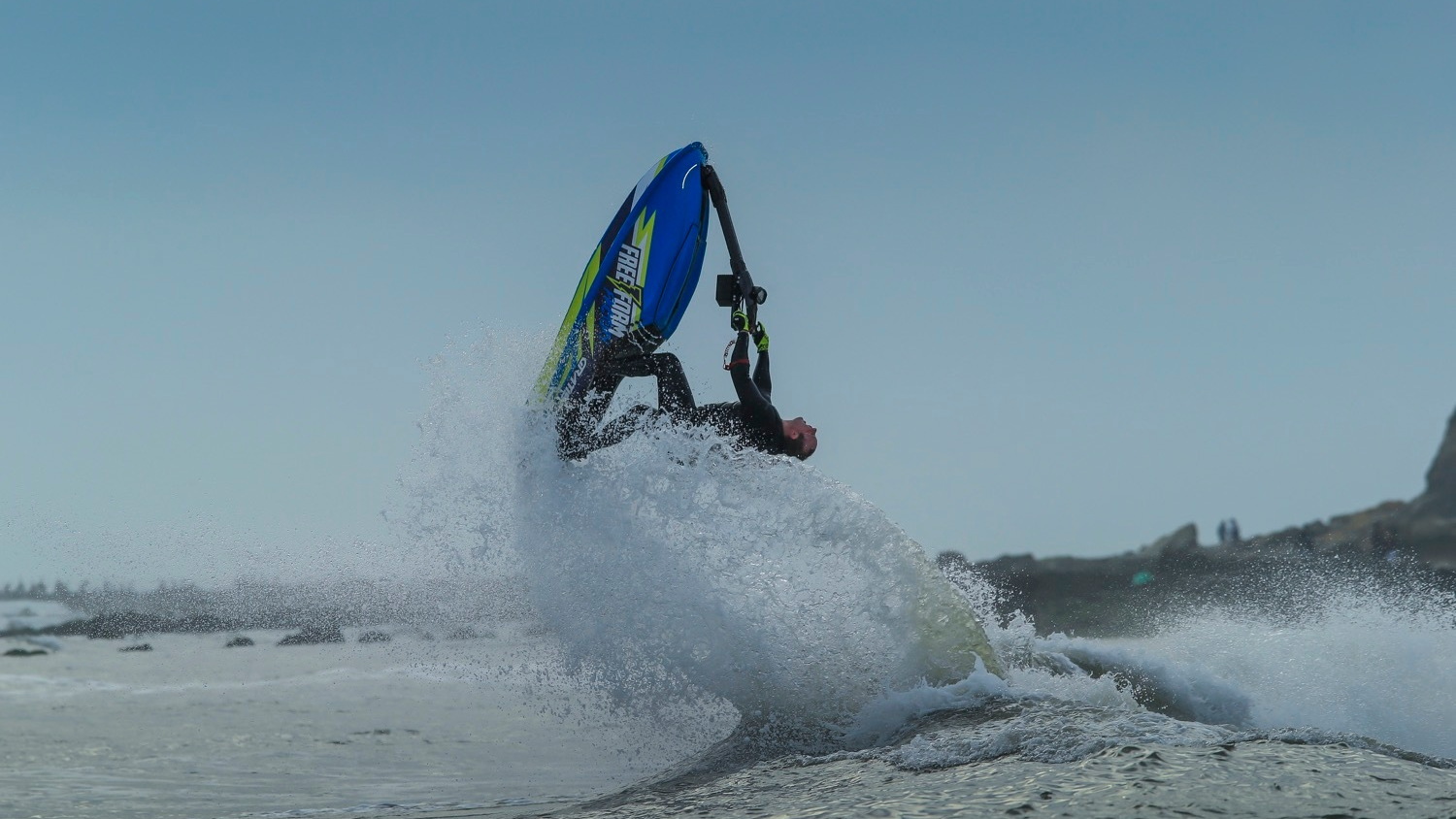 4
photos
Not all electric vehicles have wheels.

Electric boats have actually been around for quite awhile, and now a California startup is trying to expand use of electric powertrains to another type of watercraft.

Free Form Factory is partnering with Zero Motorcycles to use the motorcycle company's electric-powertrain components in a "stand-up personal watercraft"—commonly known as a jet ski.

DON'T MISS: Now You Can Ride An All-Electric Raft Down The Colorado River (Jan 2016)

Called the Gratis X1, it should at least be less disruptive to the tranquility of waterways than traditional internal-combustion jet skis.

As with electric cars, Free Form Factory also notes instantly-available torque as an advantage of its electric watercraft.

The hull and deck are made from a new polymer developed by Free Form Factory called "Hulklite." 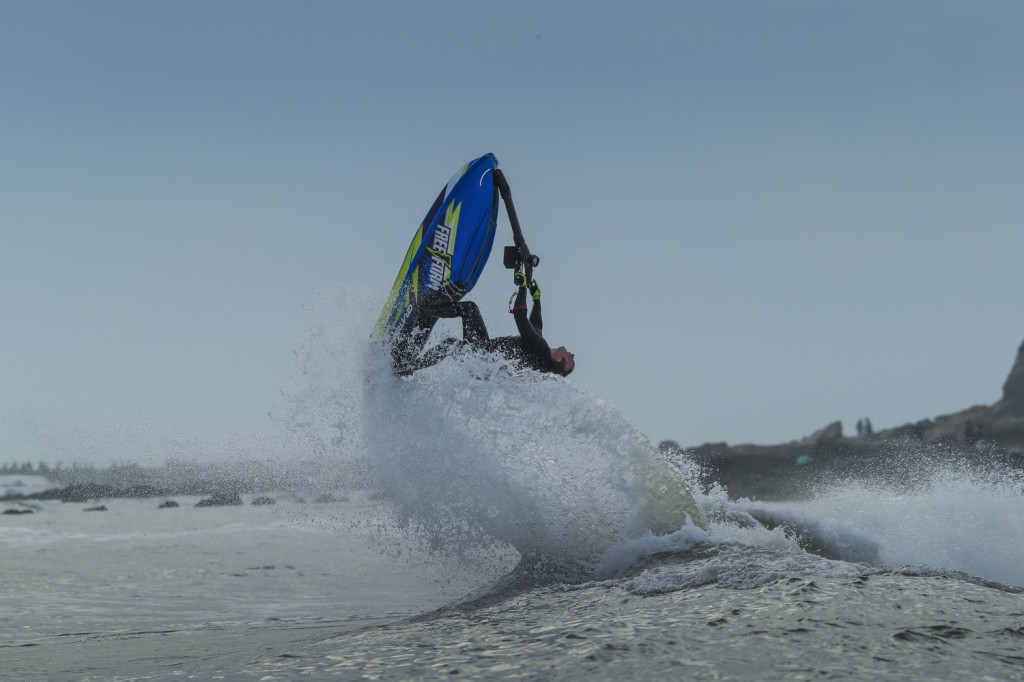 In addition to keeping weight down, Free Form Factory claims the Hulklite hull is four times stronger than the fiberglass hulls of other personal watercraft, as well as 100 percent recyclable.

Battery capacity is enough for up to 45 minutes of running time, according to Free Form Factory.

Customers can also specify an optional 3.3-kwh pack that combines with the standard 6.5-kwh pack. 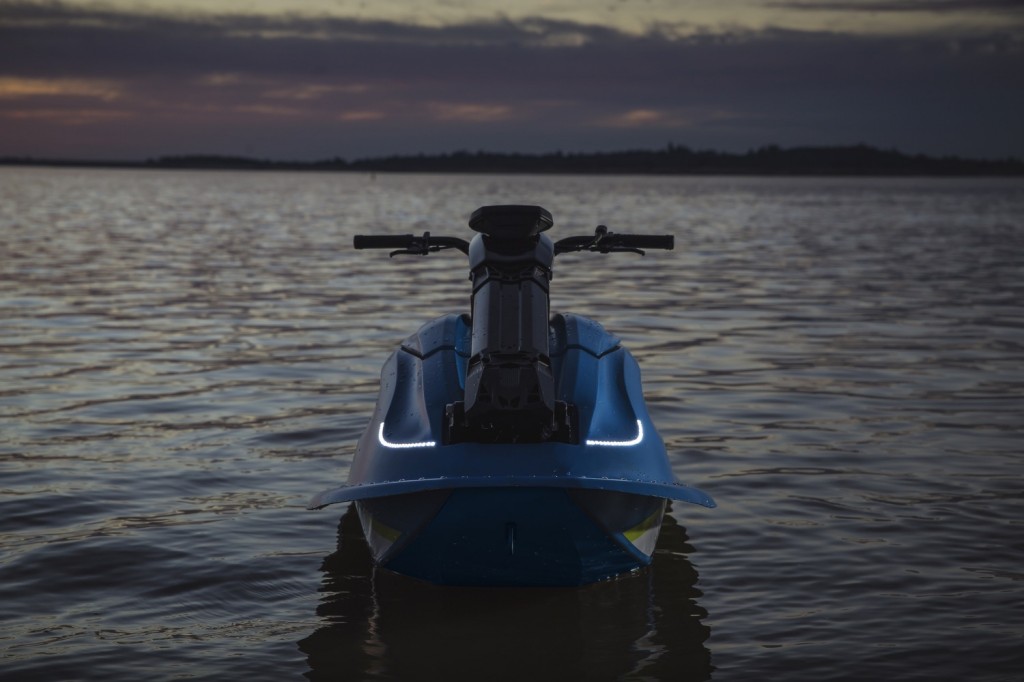 Similar to the configuration available on Zero electric motorcycles, this booster pack adds up to 20 minutes of running time to the Gratis X1.

The jet ski can only be charged through a 110-volt outlet; no higher-power charging options are available.

CHECK OUT: Electric Boats: As In Cars, Battery Power Offers Advantages On The Water (Aug 2014)

Pricing for the Gratis X1 starts at $17,990, and company representatives recently told Electrek that the initial production run of this electric jet ski will consist of just 35 units.