The 2014 Chevrolet Cruze Diesel went on sale almost a year ago, the first diesel passenger car sold by General Motors in 28 years.

Hopes were high for the Cruze with the European turbodiesel engine, which effectively competed with the long-established Volkswagen Jetta TDI, the only other mainstream compact sedan fitted with a diesel. 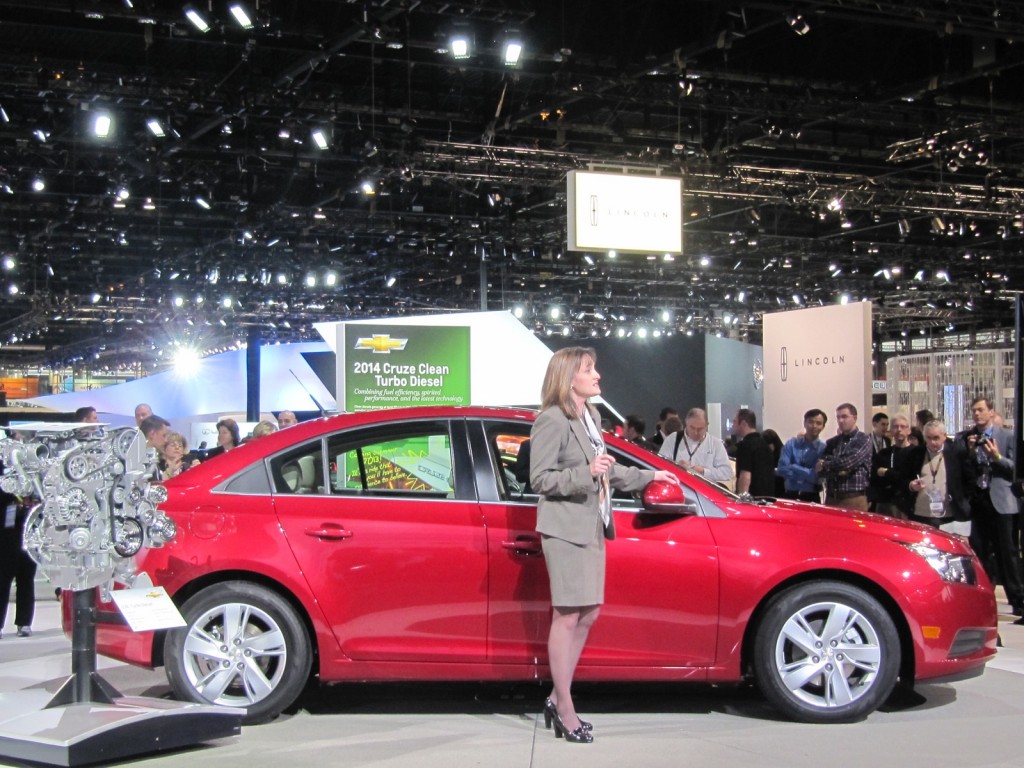 Nor has it gotten anywhere near deliveries of the VW Jetta TDI, which totaled 46,409 over the same period.

Nor have sales climbed this year; the 2,979 sold in the six months from January through June are almost identical to the 2,995 sold from last July through December--in a growing vehicle market, to boot.

Worse yet, sales of diesel vehicles--especially crossover utilities and SUVs--have surged over the past year, with diesel models now offered by Audi, BMW, Jeep, Mercedes-Benz, and others.

Ward's notes that the diesel Cruze is pricier than gasoline models and receives little marketing support. 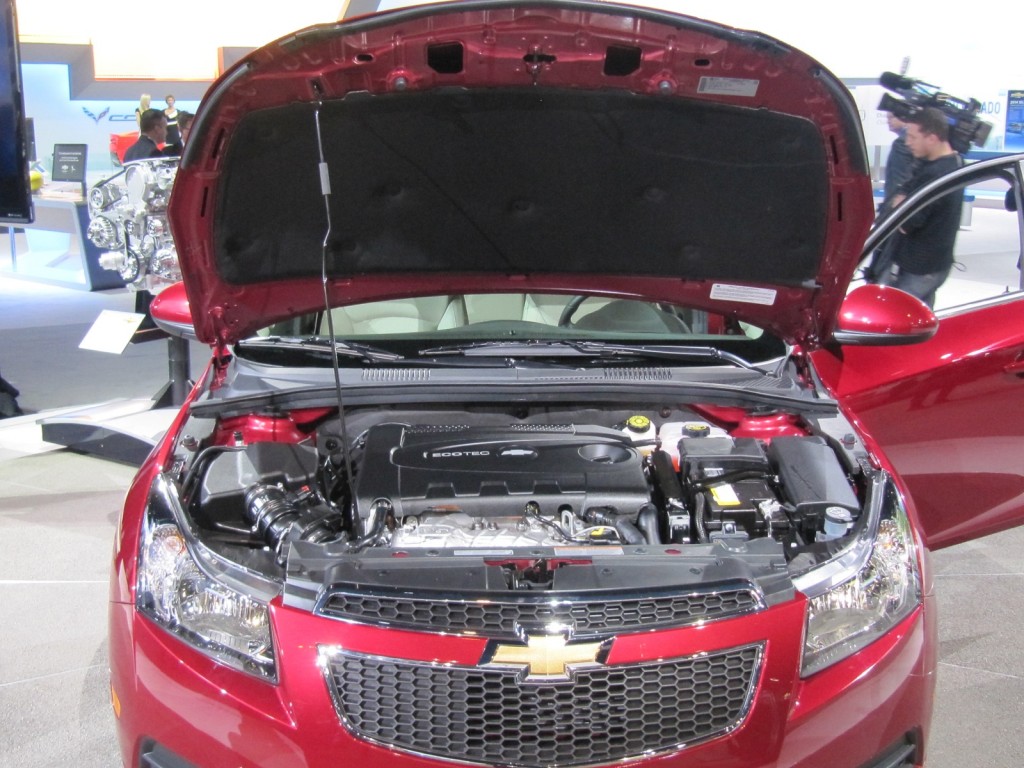 But those aren't its real challenges, it says. Instead, the Cruze Diesel suffers from the fact that the diesel Jetta is supremely well-established--and because GM has been cautious not to build more Cruze Diesels than it thinks it can sell, so availability is restricted.

The diesel Cruze is fitted with a 151-horsepower 2.0-liter turbocharged diesel engine, which produces a substantial 264 lb-ft of torque. The only available transmission is a beefed-up six-speed automatic; unlike the diesel VW Jetta, there's no manual gearbox offered.

The current Jetta TDI has a 140-hp 2.0-liter turbodiesel that produces 236 lb-ft of torque. It should be noted, however, that Volkswagen is about to fit a new line of more powerful diesel engines across its entire small- and medium-size car range. 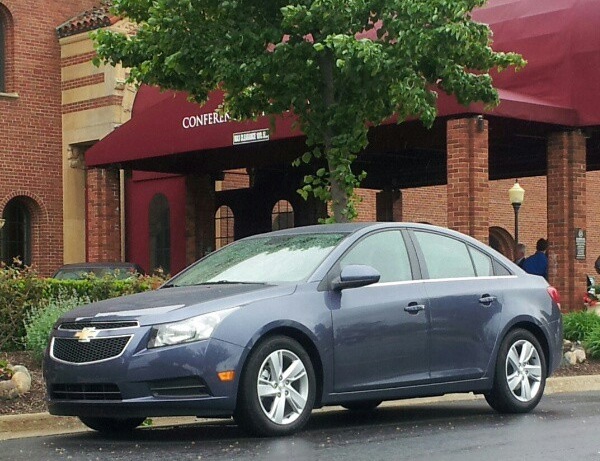 To boost its fuel economy, the diesel Cruze also adopts some elements of the high-efficiency Cruze Eco gasoline model, including automated grille shutters that block airflow through the engine compartment at higher speeds to reduce aerodynamic drag.

The Cruze Diesel has received mixed reviews. It gets praise for its quiet, smooth highway travel and a lack of noise, vibration, and harshness, but it's also been dinged for slow response and uneven power in stop-and-go city and suburban driving.

The 2014 Chevy Cruze Diesel isn't cheap. It's priced at $26,695 including delivery--or about $600 more than a Volkswagen Jetta TDI fitted with an automatic.

Compared to the comparably equipped gasoline version of the Cruze with 2LT trim level, there's a $2,400 additional cost to get the diesel.