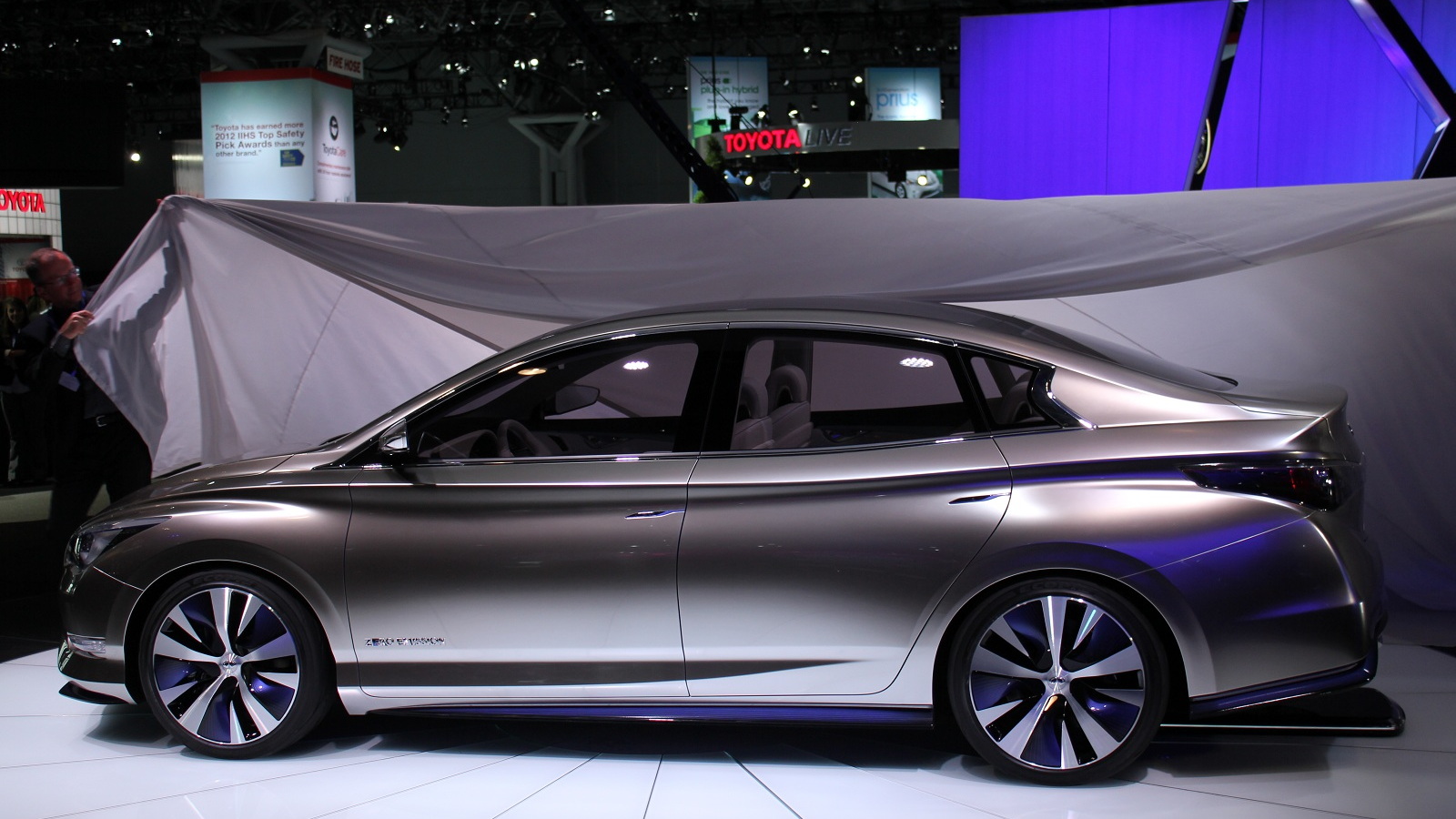 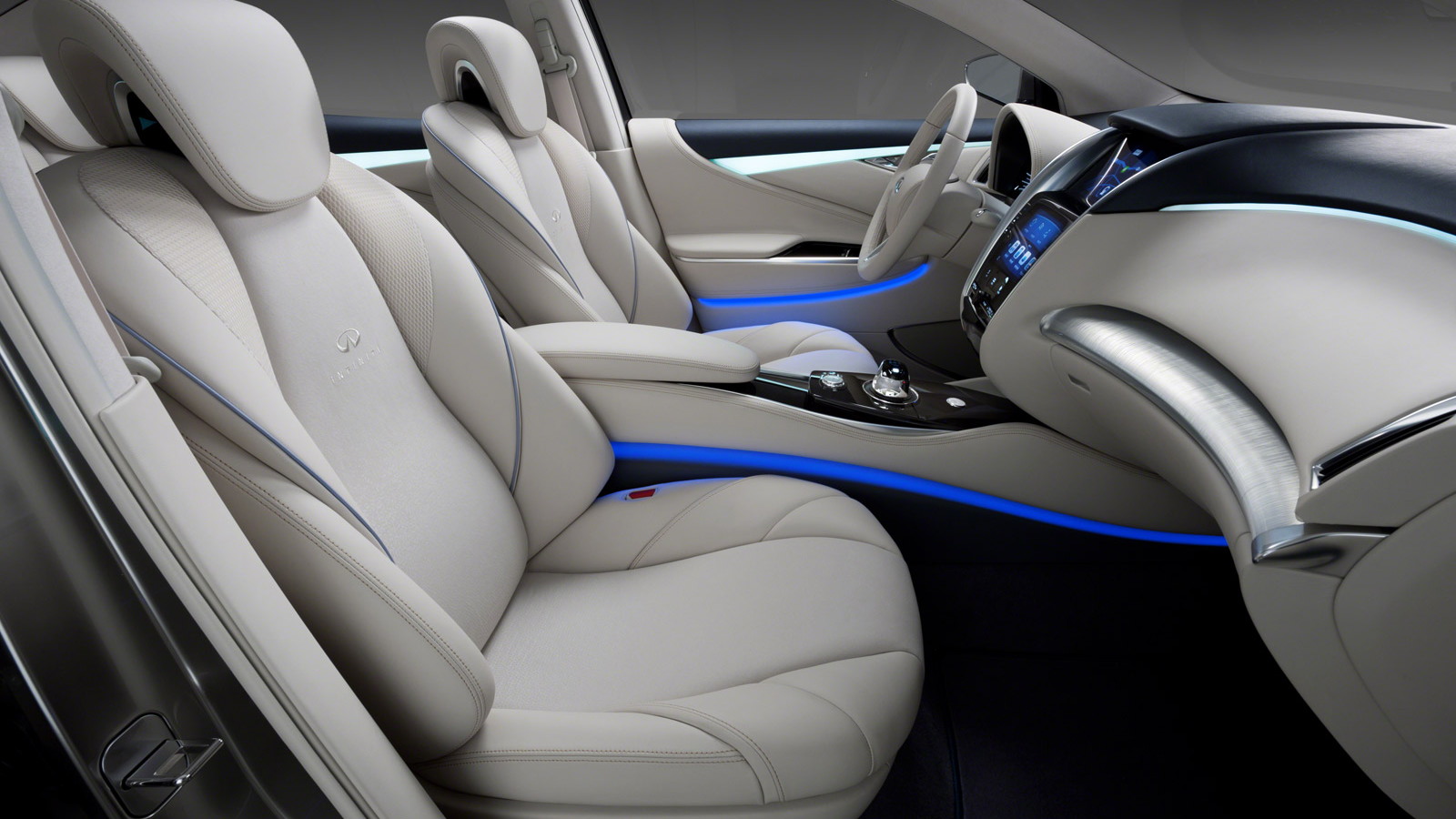 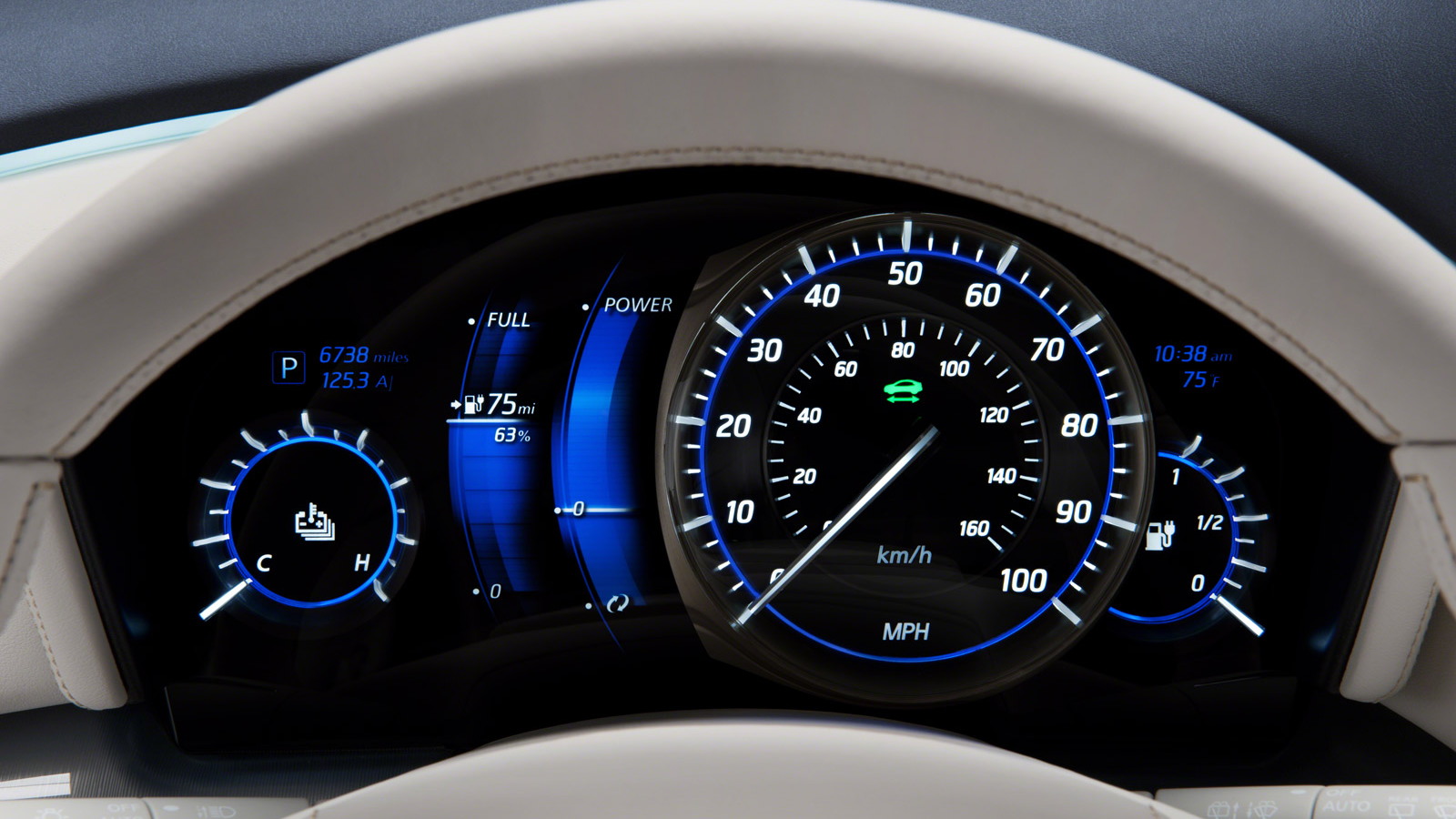 Some vehicles have complex, protracted development histories--and it looks like the Infiniti LE electric luxury sedan may be one of them.

Following a period in which its development was suspended by Infiniti's then-CEO Johan de Nysschen (who most recently heads Cadillac), the LE is now back on Infiniti's product plan.

But it has at least one important revision: It will have a larger battery pack that gives it longer range than the 24-kilowatt-hour Leaf unit fitted to the LE concept car in April 2012.

Instead, it will include a pack that will give it more than 100 miles of range--and possibly a choice of pack sizes with differing ranges, a la Tesla. 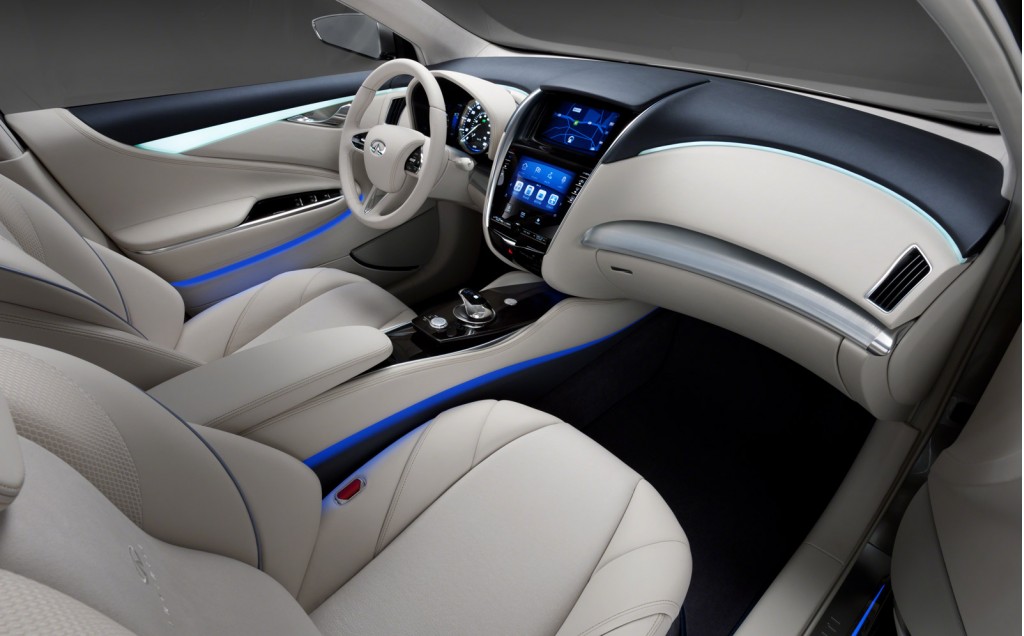 The battery-electric LE was first revealed as a design study at the 2012 New York Auto Show, where it received high marks for its elegant lines and details like a backlit glass Infiniti emblem in the "grille" that slid out to reveal a charge port.

The production version of the LE was intended to launch this year. But some months after the show, word emerged that it had been put on ice for an indefinite period.

Those vehicles, including the Q30 hatchback and QX30 crossover utility, will be launched over the next two years. They'll face off against the Mercedes-Benz CLA sedan and GLA crossover of roughly the same size, among others. 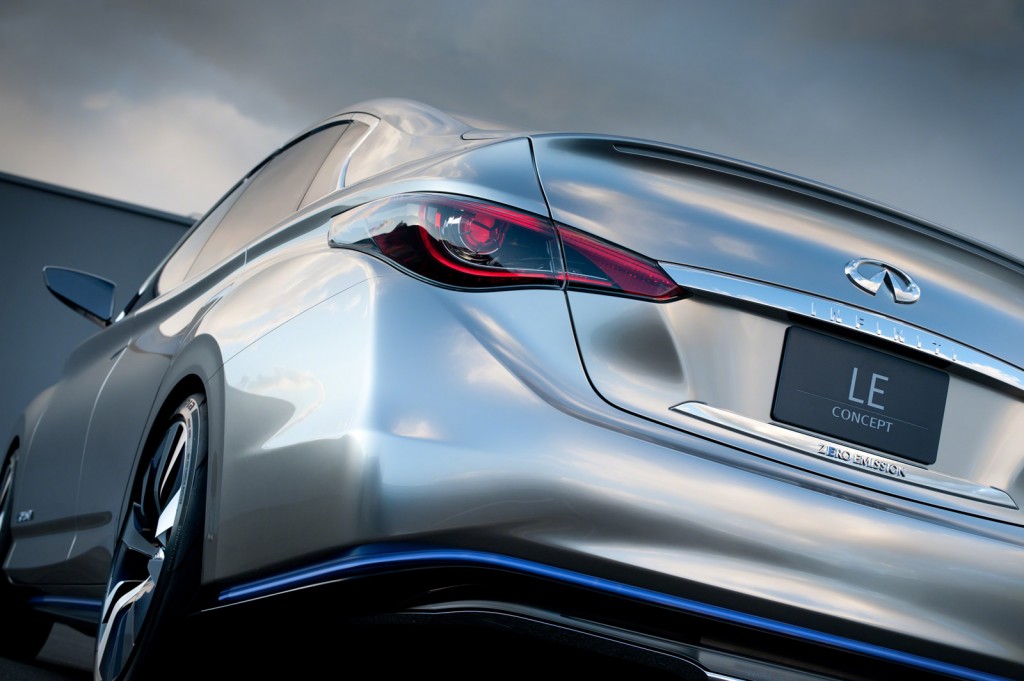 The revived Infiniti LE will still share a platform with the much higher-volume Nissan Leaf, with a completely different body--presumably still a four-door compact sedan--and a far more luxurious interior.

But more importantly, it will use a "next-generation battery," in the words of Automotive News, that provides more travel distance between recharges than the current Leaf's 84-mile EPA rated range.

When the concept launched, there was some thought that it would face off against the 40-kilowatt-hour version of the Tesla Model S, which had yet to hit the market. That version, with a planned range of 150 miles or so, was ultimately canceled by Tesla because there wasn't enough demand for it.

Given the continuing demand for more range among North American electric-car buyers, Infiniti is clearly revisiting the LE electric sedan with some hard lessons learned.

The revised LE will likely launch in 2017, sometime after the next generation of Nissan Leaf is revealed--which could well happen in 2016.