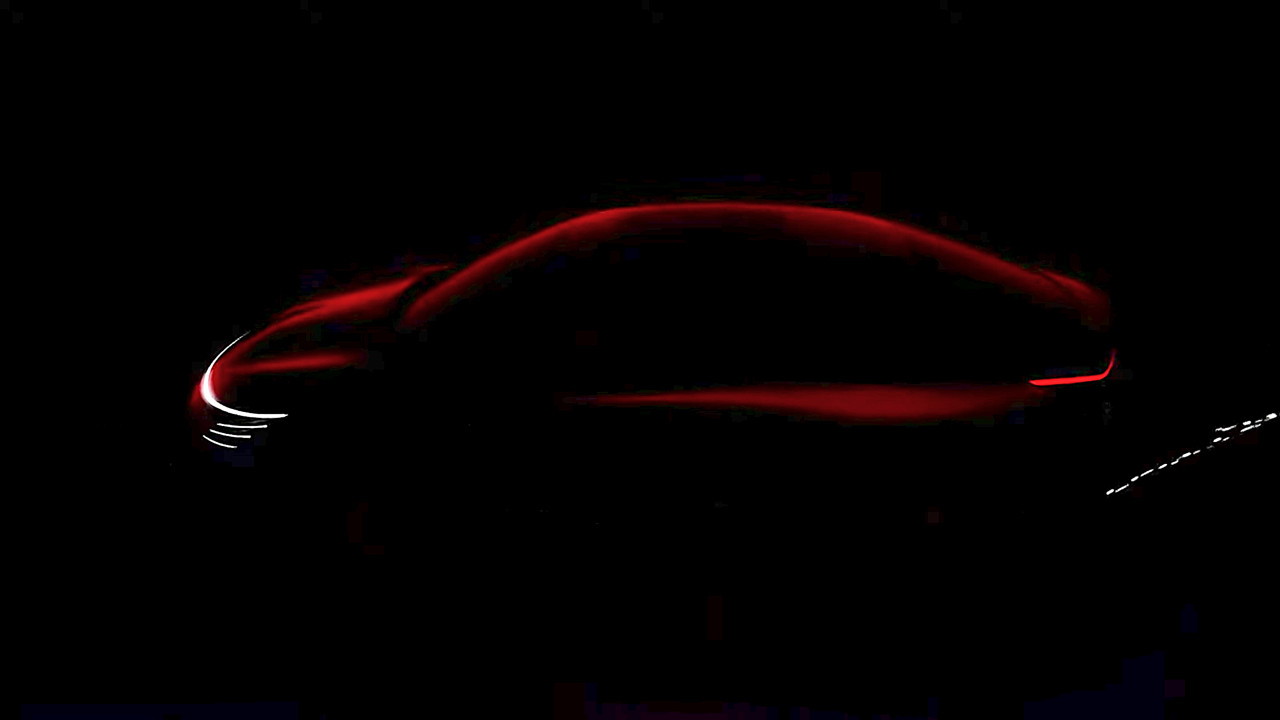 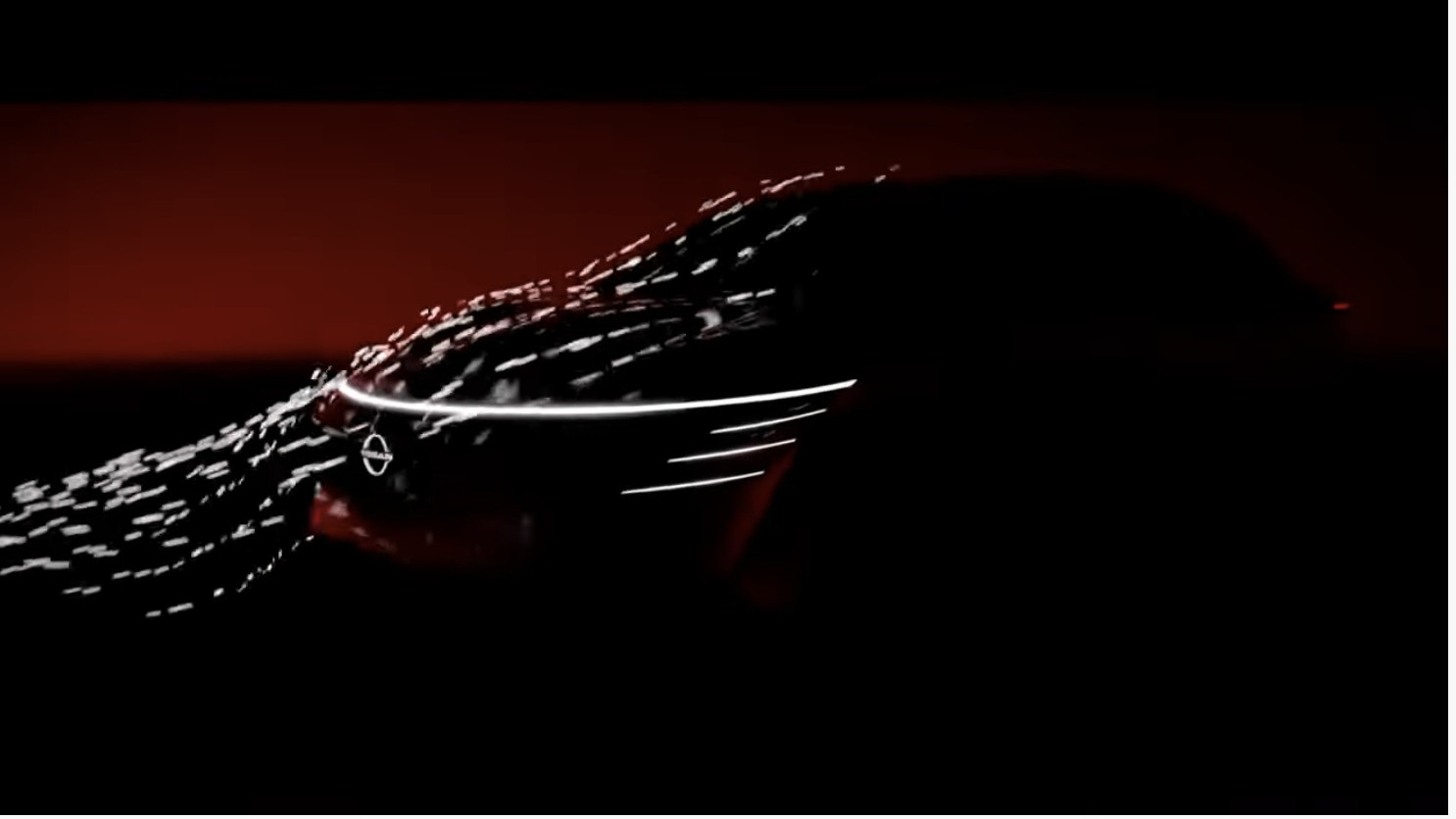 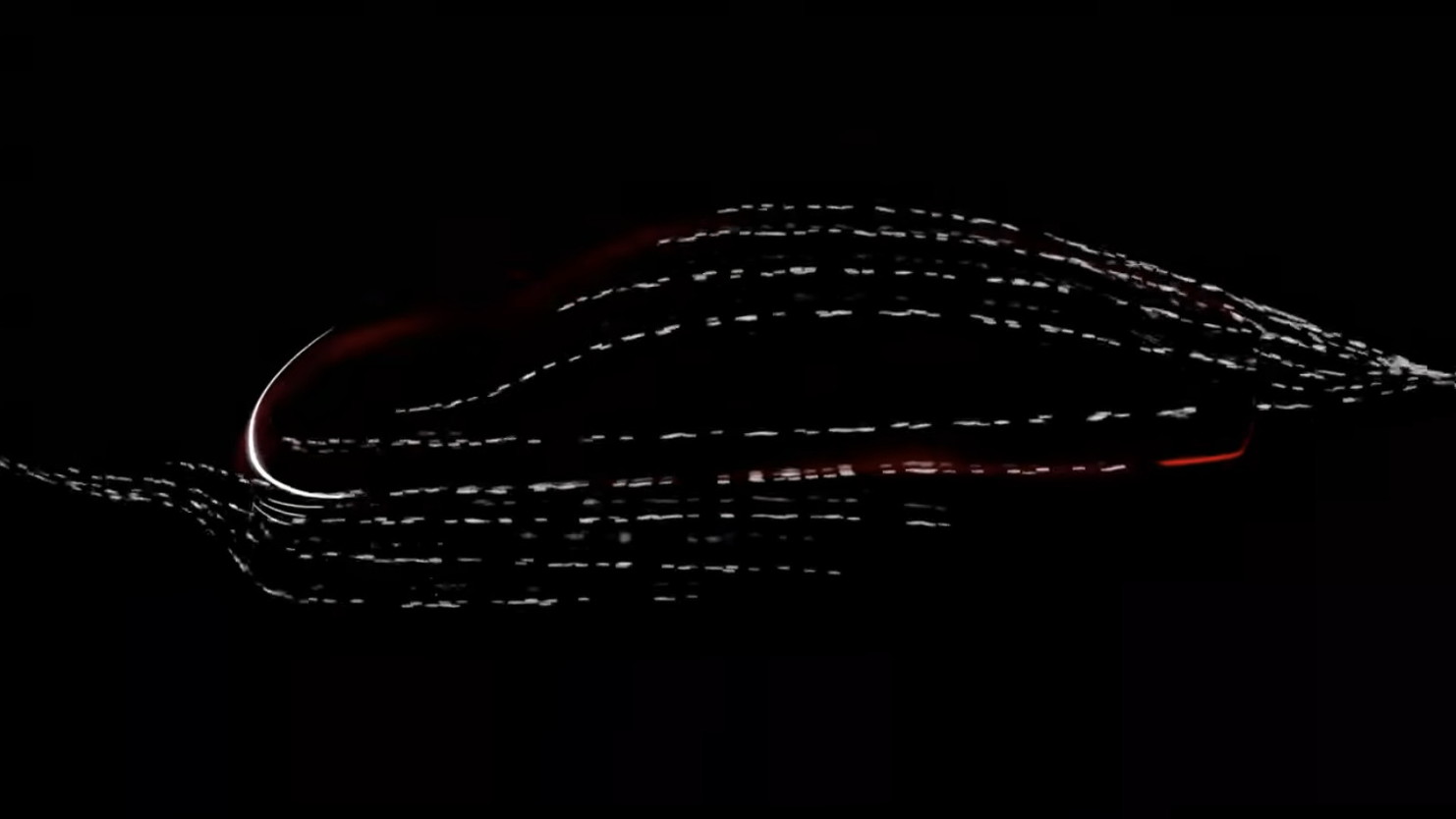 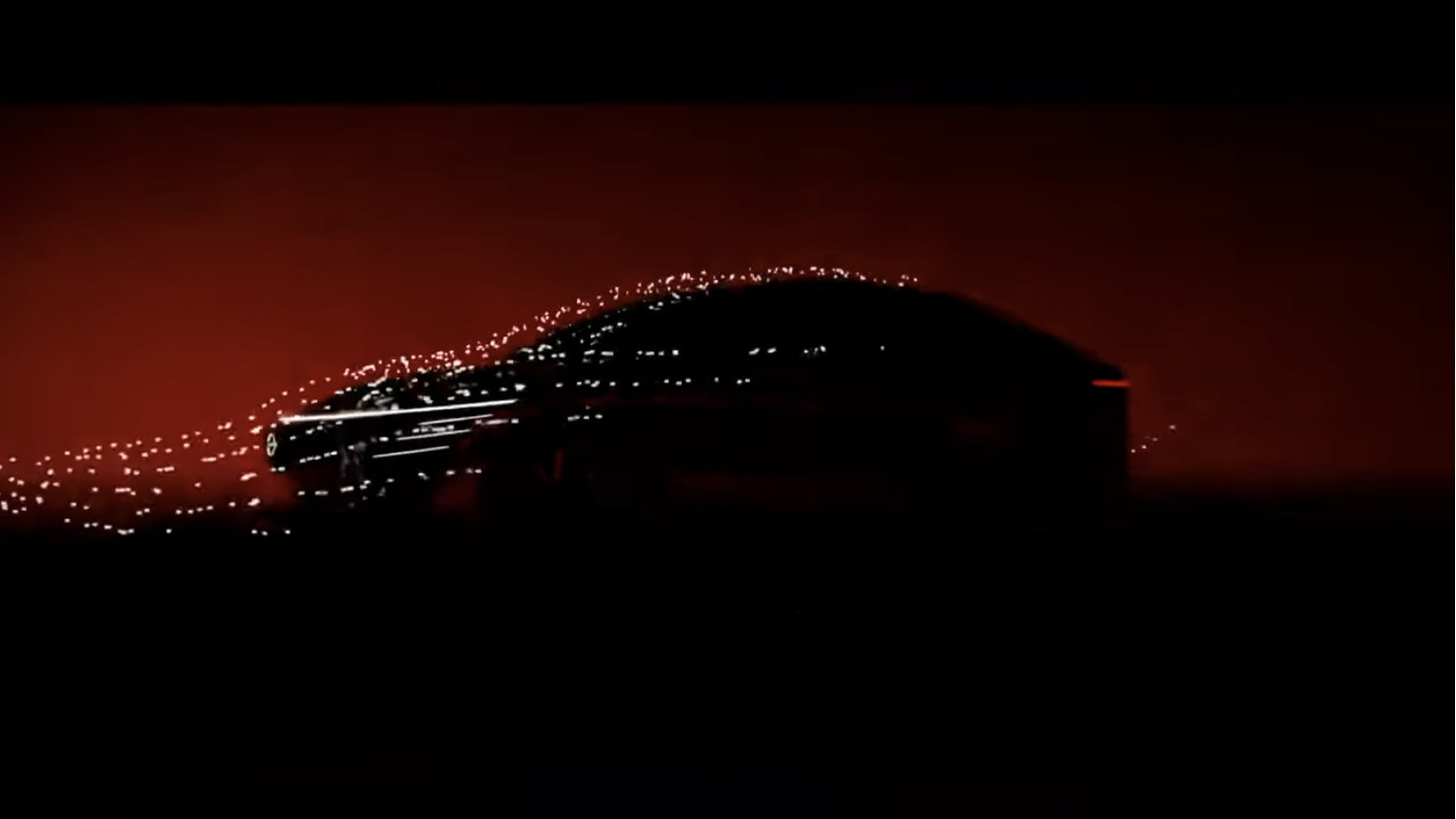 Nissan is planning to build two fully electric vehicles at its Canton, Mississippi plant, starting in 2025, the company revealed Thursday.

One will be a Nissan-brand vehicle, the other the first U.S.-market electric vehicle for Infiniti.

The two models were shown briefly in concept form, obscured, but enough to see that the Nissan concept might be a new iteration of the IMs concept—an “elevated” sedan—shown in 2019, and a model that could potentially replace the Maxima. The Infiniti concept appears to also be a sedan evolved from the Qs Inspiration concept that was previously confirmed as part of an electrification-focused product plan.

Nissan confirmed that the two new vehicles are part of the $18 billion Nissan Ambition 2030 plan, which calls for 23 electrified models globally by 2030, across the Nissan and Infiniti brands, including 15 all-electric models. It’s targeting 40% of its U.S. sales by 2030 to be fully electric.

The company said that it will invest $500 million into the facility that now builds the Altima sedan and Titan and Frontier pickups. That will mean “upskilling” nearly 2,000 jobs.

“We will work at multiple levels to make the EVs more competitive, including integrating more efficient processes into our manufacturing operations,” said Ashwani Gupta, Nissan’s global chief operating officer. Gupta also pointed to a 360-degree approach in the EV ecosystem “redefining the vehicle as we know it.”

Since 2013, Nissan has assembled U.S.-market Leaf electric cars in Tennessee. The brand has confirmed that the affordable model will continue to coexist with its upcoming Ariya crossover—although the Chill-Out crossover concept shown in December may hint of a successor due around the middle of the decade.

As part of a previous broad repositioning for Infiniti, the luxury brand was due to roll out three electrified products, one fully electric but all three built on Nissan’s e-Power series-hybrid technology, and its global CMF-EV platform, which was meant for a progressive transition to fully electric as the market dictated. Despite the strong demand for electric vehicles, that plan has been revised, and the U.S.-built EV was confirmed this morning to be the first for the brand.

Infiniti had previously planned to build an electric Leaf-based sedan previewed by the LE Concept. However, in September 2015—six months before the launch of the Tesla Model 3—Infiniti took an abrupt turn, saying it saw no demand for EVs for the luxury brand before 2020.