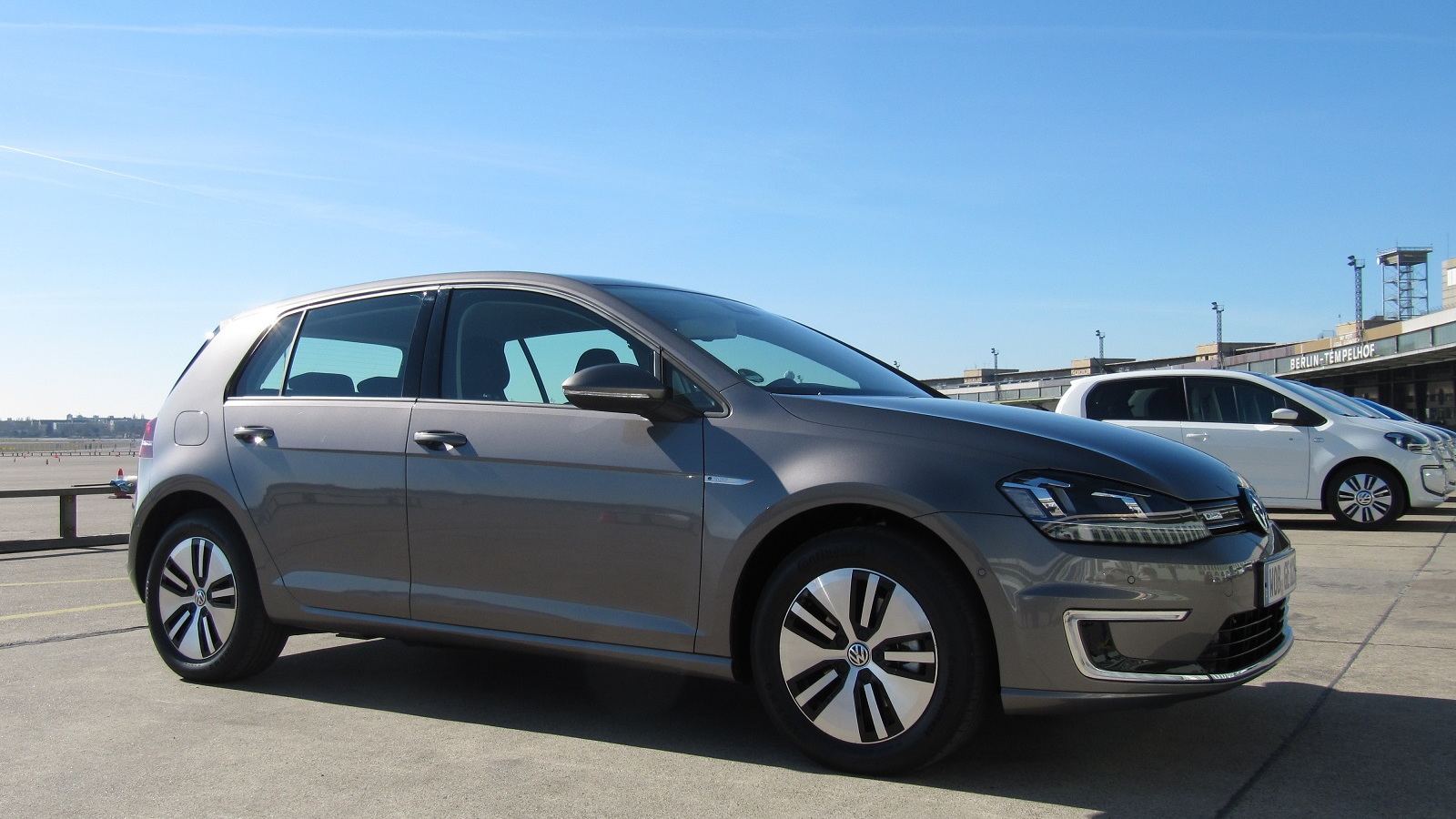 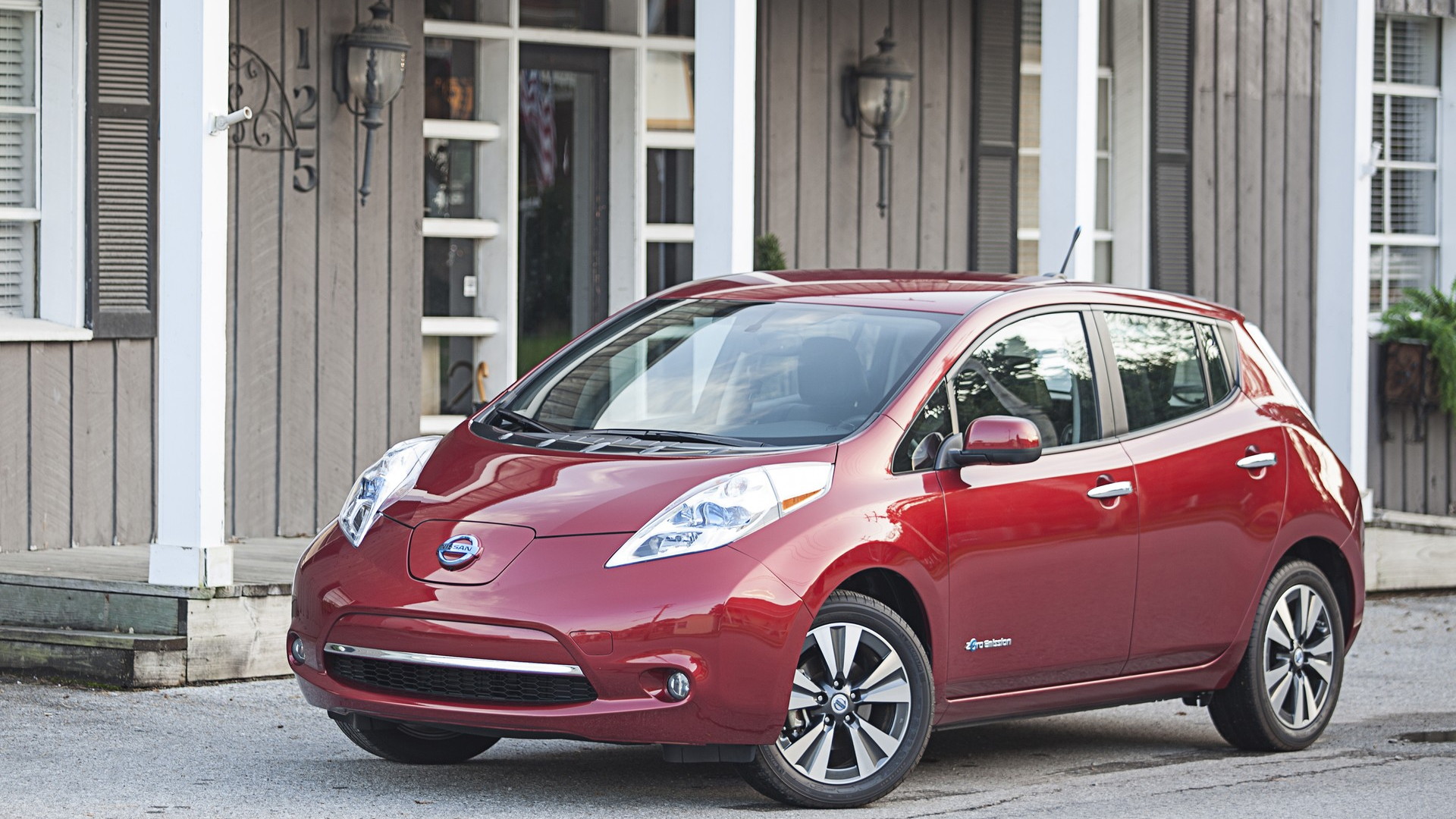 4
photos
The BMW i3's styling has been divisive since its launch earlier this year but one thing that most agree on is its abilities--it's among the best electric cars yet.

When Volkswagen launches its e-Golf though, BMW will face tough competition--and worldwide, the Nissan Leaf is still a best-selling electric car.

German magazine Auto Bild has now compared all three together--and the result is more or less as you might expect.

Comparing a BMW with its more humble (and more conventional) equivalents isn't as pointless as you'd think, either. While it's the most expensive on test, at 36,310 Euros (just under $49,000) it's only around 1,300 Euros more expensive than the Leaf--and the Golf is cheapest, at under 35,000 Euros.

That means drivers shopping for an electric vehicle may be tempted to compare all three. The Golf and Leaf are most similar of course--conventional four-door hatchbacks with five seats apiece--but some may well take the plunge on the dramatically-styled BMW.

It's the BMW which went furthest on a full charge, in the test. Light weight helped the BMW stretch its 22 kWh battery pack for a 105-mile range.

The 24.2 kWh Golf followed with 102.5 miles, and the 24 kWh Leaf struggled on 90 miles, despite Nissan claiming the longest range in official testing--in Europe, it's rated at 123 miles, compared to the 118-mile BMW and Volkswagen.

Auto Bild goes into more detail on the efficiency of each car, listing both actual energy efficiency and real-world CO2 emissions, based on the German electricity mix output of 575 grams per kWh and Germany's "green" electricity equivalent of 42 g/kWh.

CO2 output is rated at 74 g/km on a regular electricity mix--around the same as a Toyota Yaris Hybrid, analogous to the Toyota Prius C sold in the U.S. On a cleaner energy mix though, that drops to 5.4 g/km in Germany--showing the value of low-carbon electricity.

The VW and Leaf followed--23.3 kWh/100 miles and 26.7 kWh/100 miles respectively. The latter figure too is actually better than the 30 kWh/100 miles the Leaf attains in EPA testing, once again taking a largely city-based route into account.

BMW best to drive, too

The BMW's weight also gives it handling benefits over the Leaf and Golf, and at 7.2 seconds to 62 mph it's also the quickest.

The Golf fares well too though, even compared to the illustrious GTI model--the low-mounted battery helps it feel nimble and the ride is better than the stiffly-sprung BMW. The Nissan, by comparison, is described as feeling like a generation behind--which by now, it is.

It's noisiest too, although it's all relative with quiet electric cars. The Golf is actually the most refined, with just 68 decibels of cabin noise at 80 mph--about as loud as if the car simply passed by you on the street.

Ultimately, all the cars displayed impressive efficiency and low noise.

Those seeking the best car though should still look towards the BMW. For those wanting a little more practicality, it looks like the e-Golf will soon oust the Leaf from its position as the best conventional electric car option on the market.