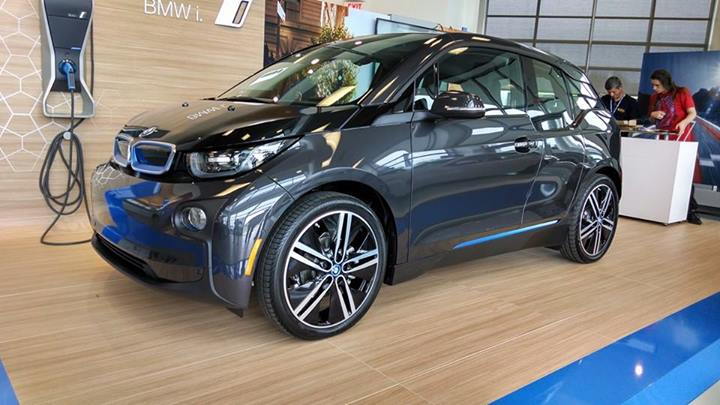 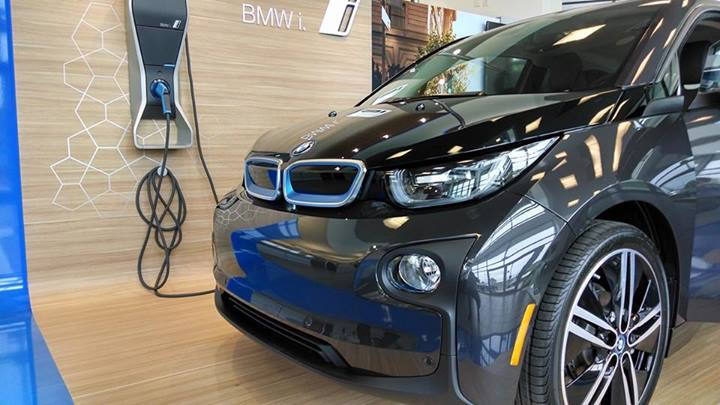 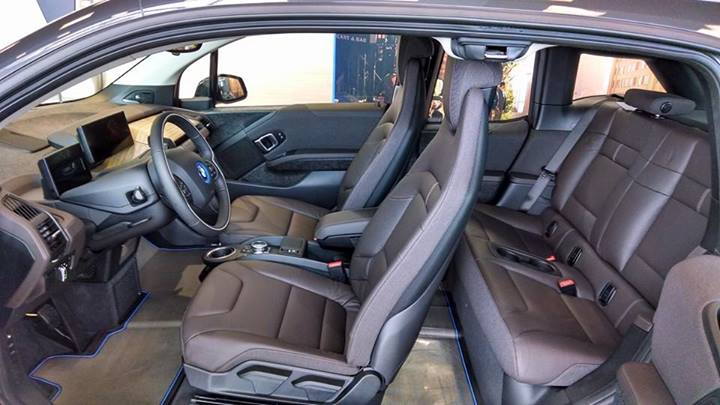 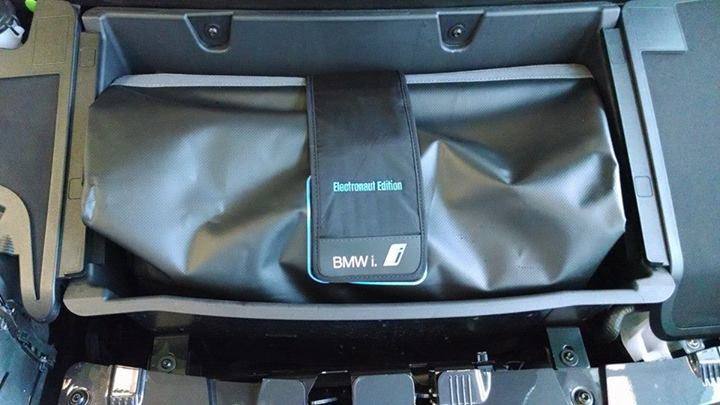 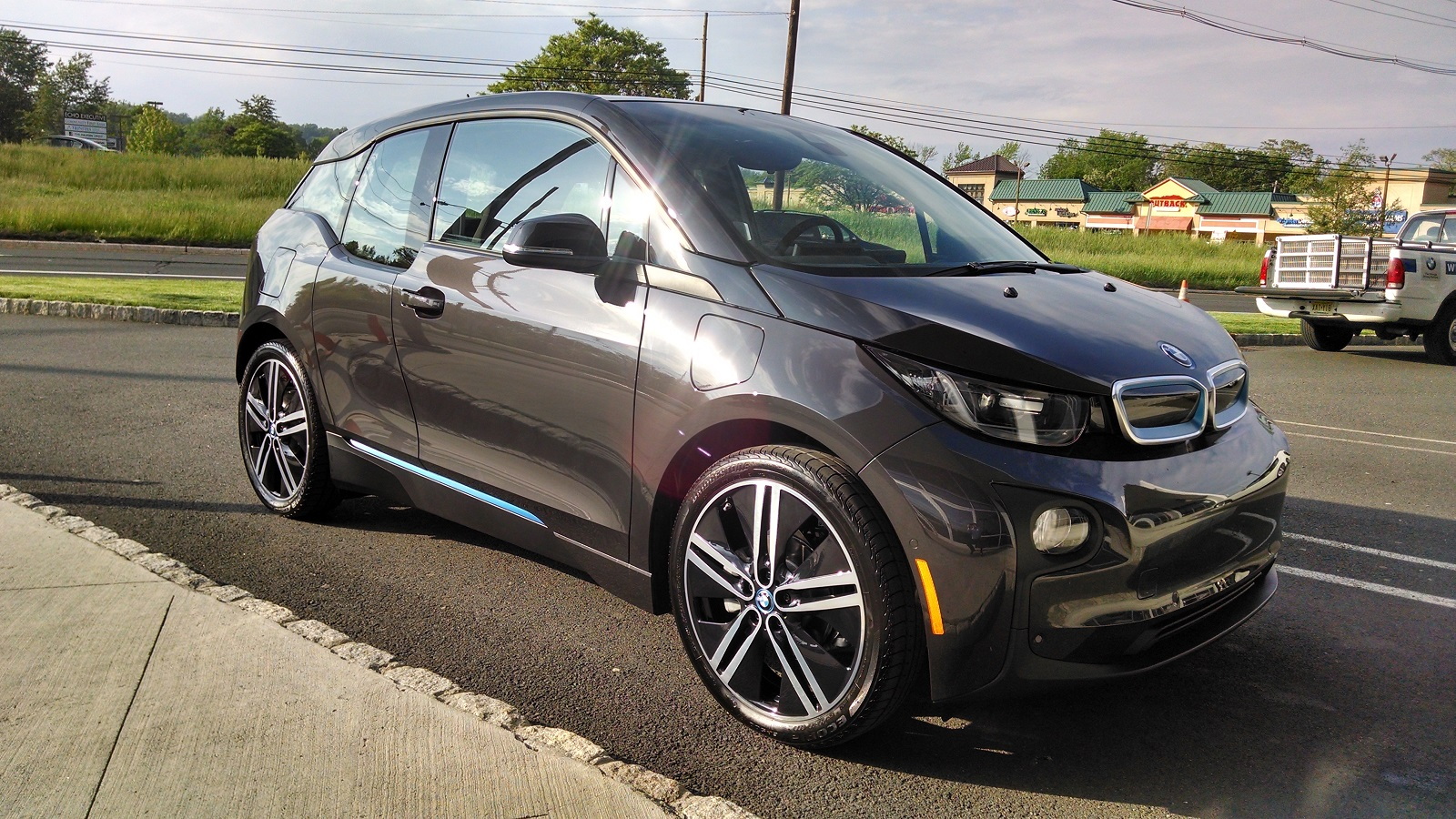 Electric cars enjoy many incentives, from tax credits and purchase rebates through carpool-lane access, to encourage buyers to give them a try.

But the range-extended model of the BMW i3 electric car turns out not to qualify for a state exemption from New Jersey's new-car sales tax--despite at least some assurances to BMW dealers and buyers by the company that it would.

Dave Buchko, of BMW's product and technology communications group, confirmed that, "The sales tax exemption in NJ only applies to zero-emission vehicles--and as such, does not apply to the i3 with range-extender as it does not apply currently to any vehicle with an internal combustion engine."

"Any assumption that the i3 with range-extender would qualify was premature," Buchko added.

Sales-tax exemption for range-extended i3s in both New Jersey and Washington were described as "underway" by BMW executives last year as the company began its marketing for the car's rollout. 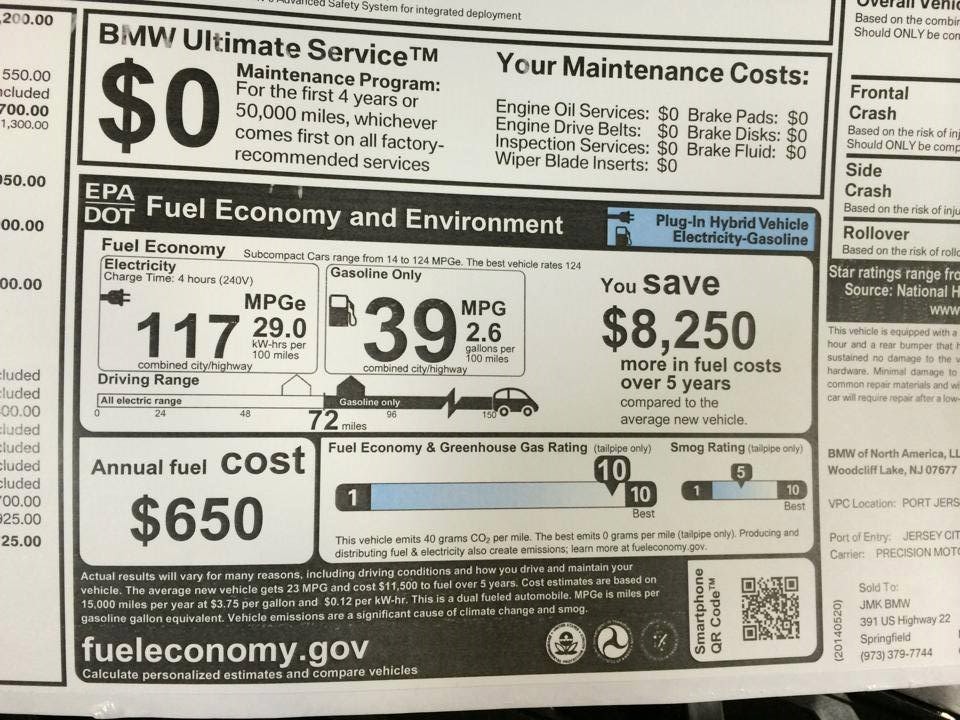 The exemptions were confirmed by Jacob Harb, BMW head of electric-vehicle operations and strategy, to the company's dealers over a conference call on January 27. They were reiterated at a recent dealer training session as well.

While New Jersey and Washington are just two of 50 states, they are likely to see a disproportionate number of electric-car buyers.

Only a few buyers

The first range-extended BMW i3 was delivered only last week, so only a few buyers thus far have paid for their cars and driven them away from the dealers. 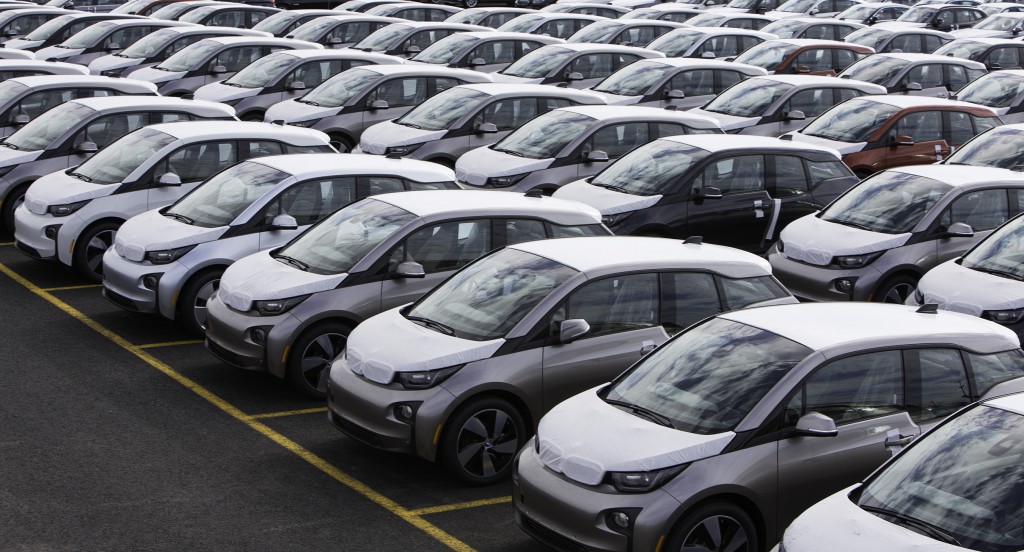 But with a 7-percent sales on new-car purchases, BMW i3 REx buyers with a heavy hand on the options list could face a sticker price in excess of $40,000.

That could bring the sales tax up to the cost of the REx option, which adds $3,850 to the price of the comparable battery-electric BMW i3.

In effect, the sales tax imposed on the range extender roughly doubles its price for NJ buyers who are about to take delivery of BMW i3 REx electric cars ordered months ago.

Any salespeople and dealerships who may have assured those early buyers--based on information from BMW executives--that they would pay no sales tax will now have to backtrack.

ALSO SEE: 2014 BMW i3 Test Drive: No Help From Salesman For Electric-Car Buyer

But BMW and its dealers are faced with an even stickier situation: What to do about the small number of owners who've already closed on range-extended i3s over the last week and driven them home.

Will the company or the dealers end up paying the missing tax? Will they ask the owners to do so, retroactively?

At the time this story was published, it wasn't known how the company and its franchised dealers would handle that situation.

We will update the story as we get further information.

[EDITOR'S NOTE: An earlier version of this article indicated that the sale-tax exemption had been "discussed" by Jose Guerrerro, North American product manager for the 2014 BMW i3. After further conversations with our sources, it appears that was not the case. We regret the error.]