If you live in parts of California, electric cars--from the Toyota Prius Plug-in Hybrid all the way up to the Tesla Model S--are no longer uncommon.

The streets of Palo Alto, in the center of Silicon Valley, are practically crawling with Teslas these days.

But in other parts of the country, you may go months without seeing a single car with a plug.

Three weeks ago, Mother Nature Network took a look at which states have the most plug-in electric cars, and why.

California tops the list, of course, due to state rules that require sales of certain numbers of zero-emission vehicles by the six carmakers with the great sales in the state (Chrysler, Ford, GM, Honda, Nissan, and Toyota). 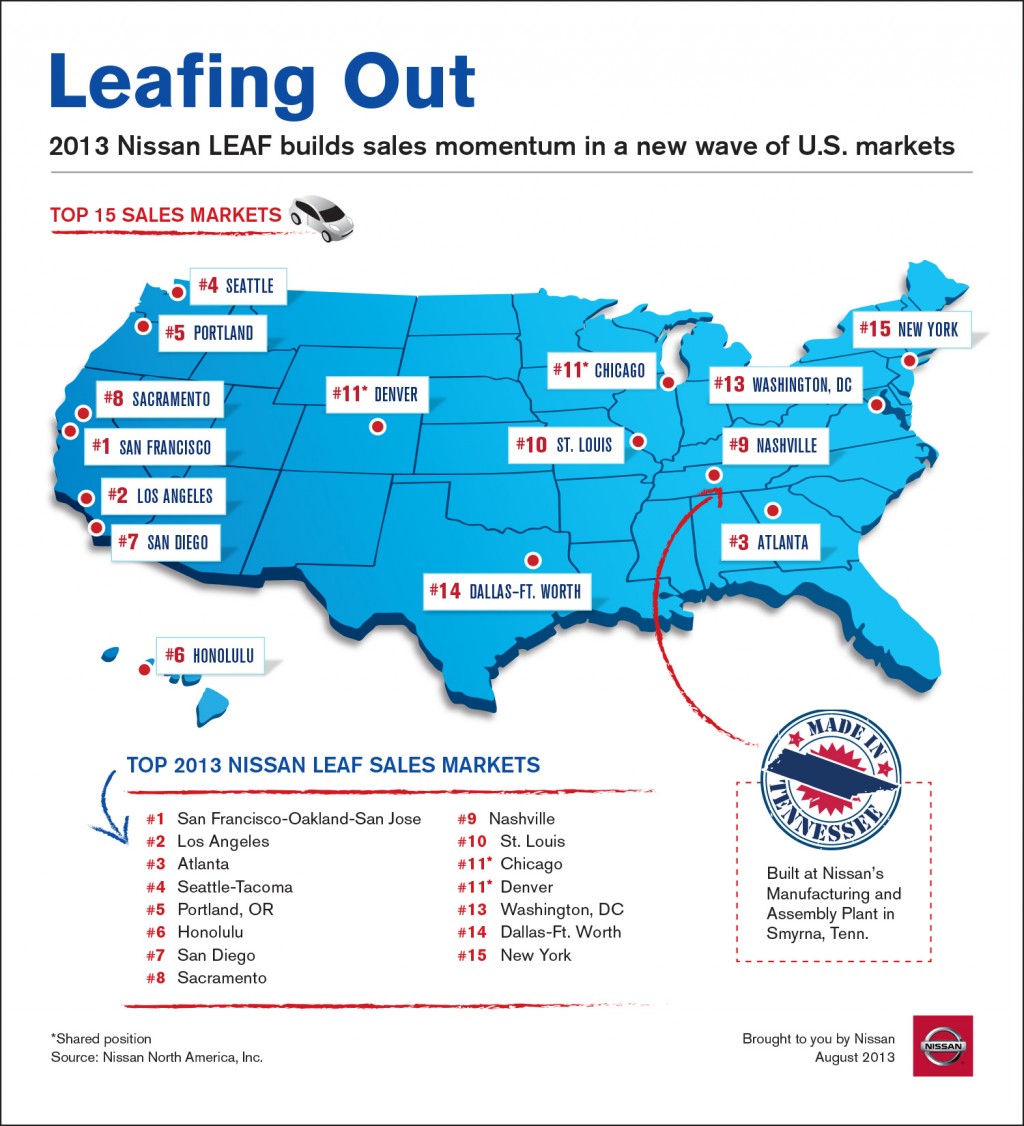 But after California, there are a few surprises.

Two years ago, Pike Research predicted that Hawaii, Oregon, Washington, D.C. (technically not a state, but OK), and Delaware would have the highest percentage of electric vehicles on their roads.

Among the top 10 best markets for the Nissan Leaf, for example, is Atlanta--due largely to Georgia's $5,000 state tax credit for purchase of a battery-electric vehicle.

Little Normal, Illinois, designated itself "EVtown" and has more than 300 plug-in vehicles in a city of 54,000.

And even regions not necessarily known for being particularly green in their transport--think pickups, not Priuses--are starting to look at their own efforts.

Among southwestern states, for example, Colorado is best, Wyoming is worst in policies supporting adoption of plug-in cars.

The article on Mother Nature Network notes that eight states recently banded together to form an alliance for joint promotion of plug-in cars on their roads.

In addition to California, the seven other states--all on the East Coast--have all adopted California's stricter emissions rules. They are Connecticut, Maryland, Massachusetts, New York, Rhode Island and Vermont.

But unlike California, their efforts are spotty and in a few cases, relatively meager. Connecticut, for example, let an income-tax incentive for purchase of a plug-in car expire. 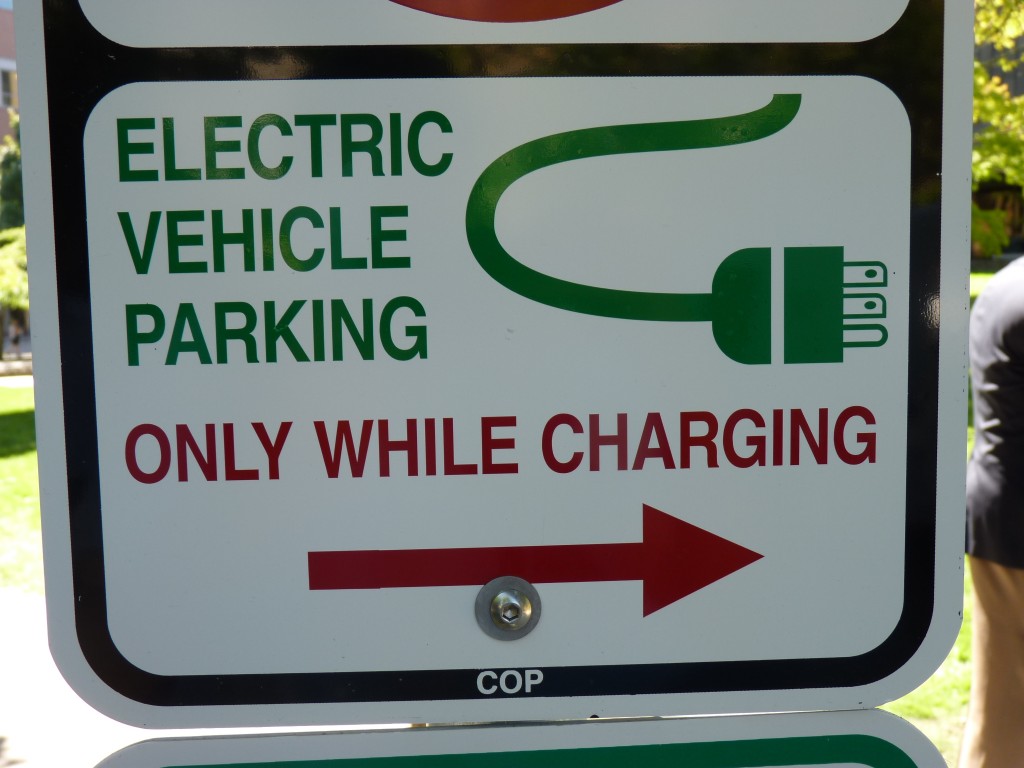 Oregon, on the other hand, now has a state Chief Electric Vehicle Officer, Ashley Horvat. And on a practical level, with neighboring Washington, it pioneered the Electric Highway that stretches from the state's southern border through Washington up to the U.S. border with Canada.

And that's one factor that has made the electric Nissan Leaf the best-selling model of any vehicle Nissan sells in Portland, a city that's one of the leading electric-car markets in the contry.

The article concludes with this summary: "Oregon’s below-the-radar [electric-car] activism is encouraging. Other states should follow its lead."

What's your state doing to encourage adoption of plug-in electric cars? What should it be doing?