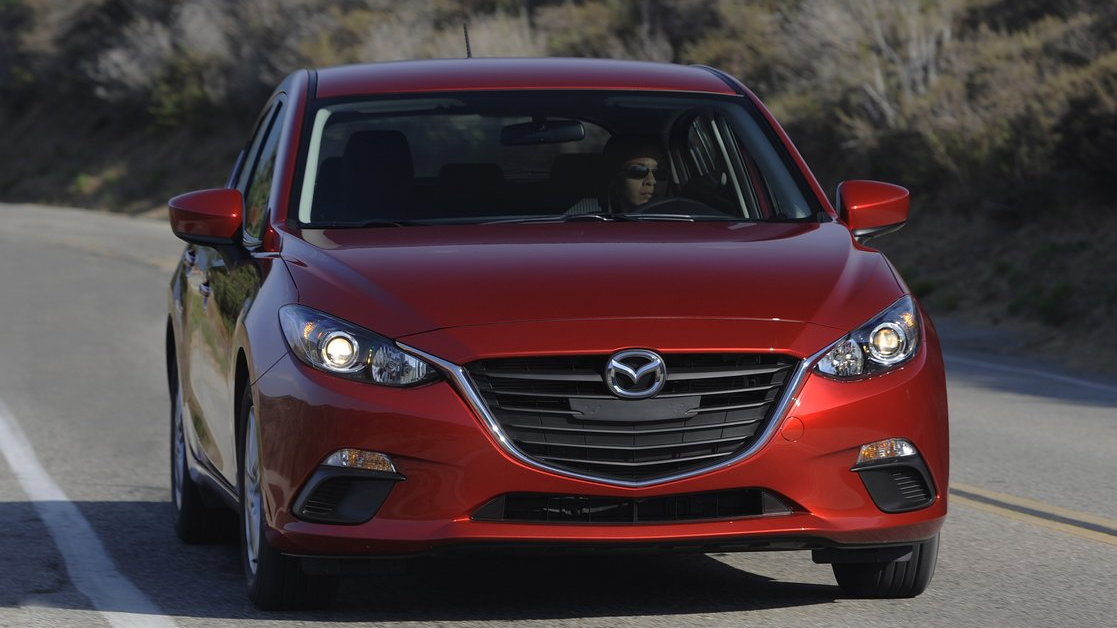 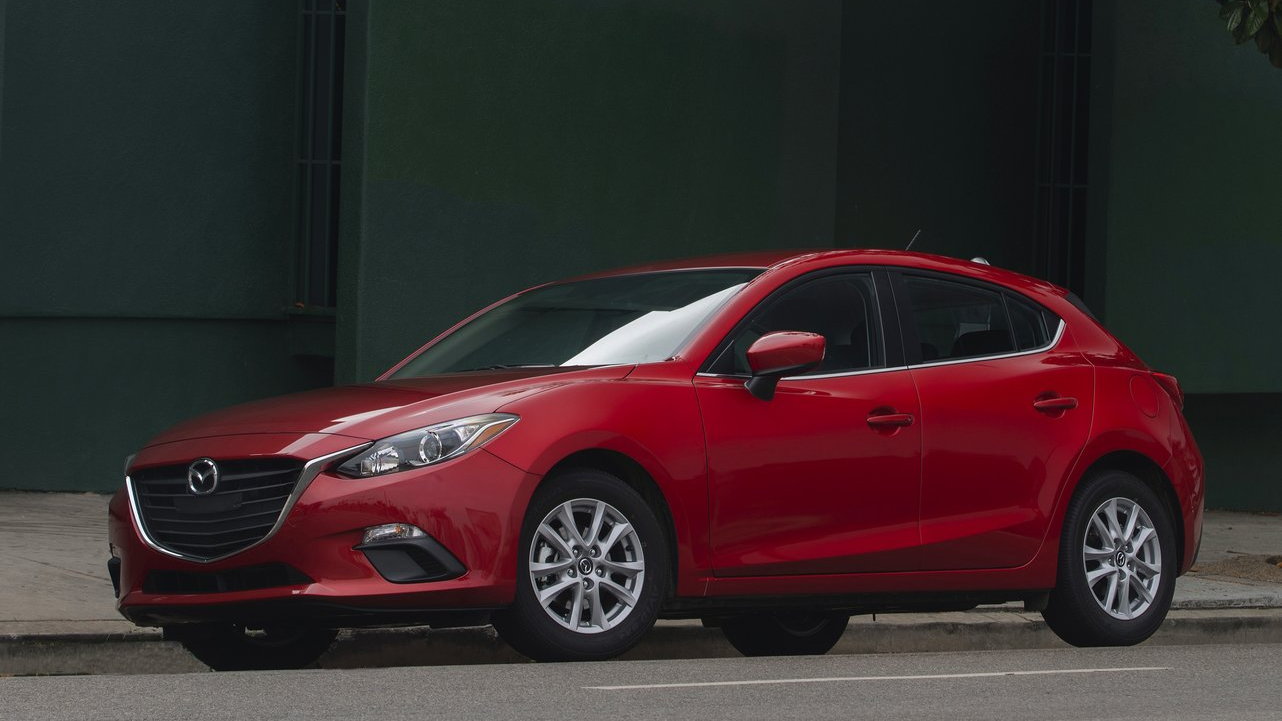 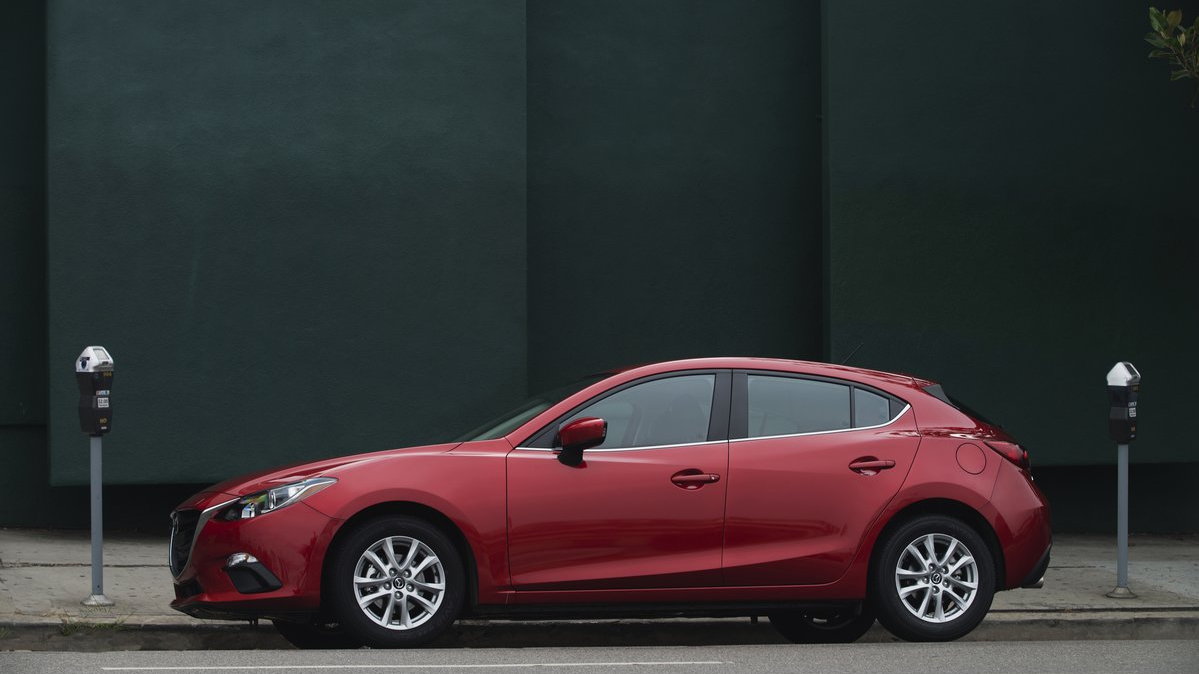 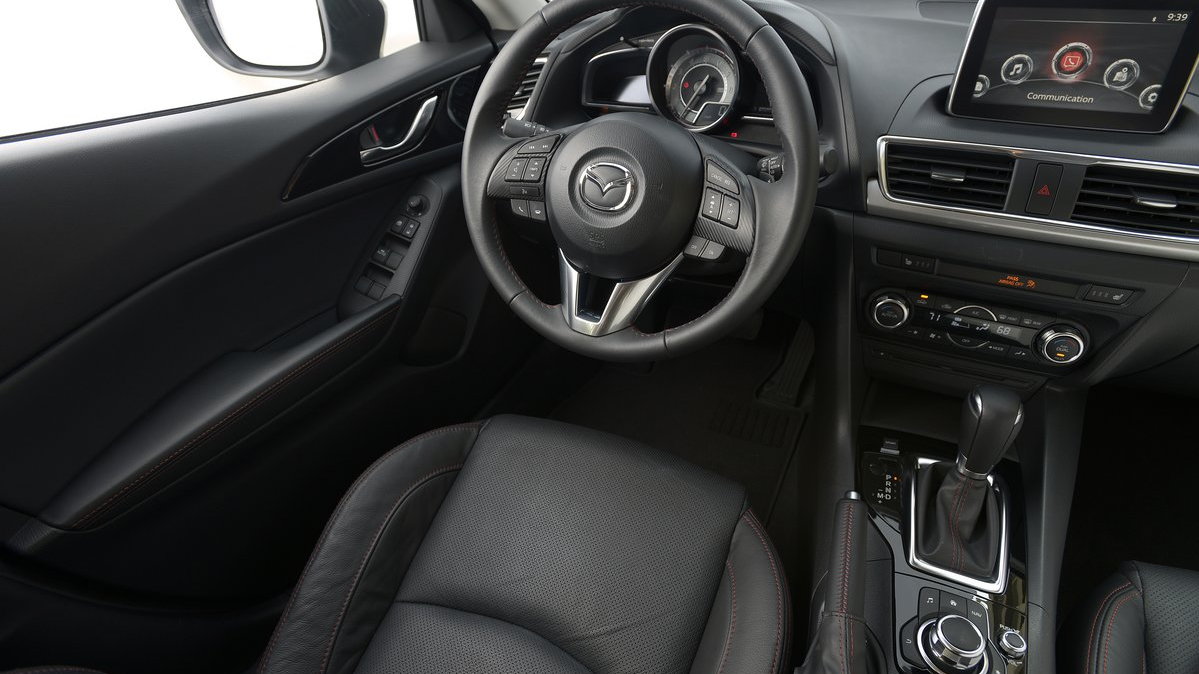 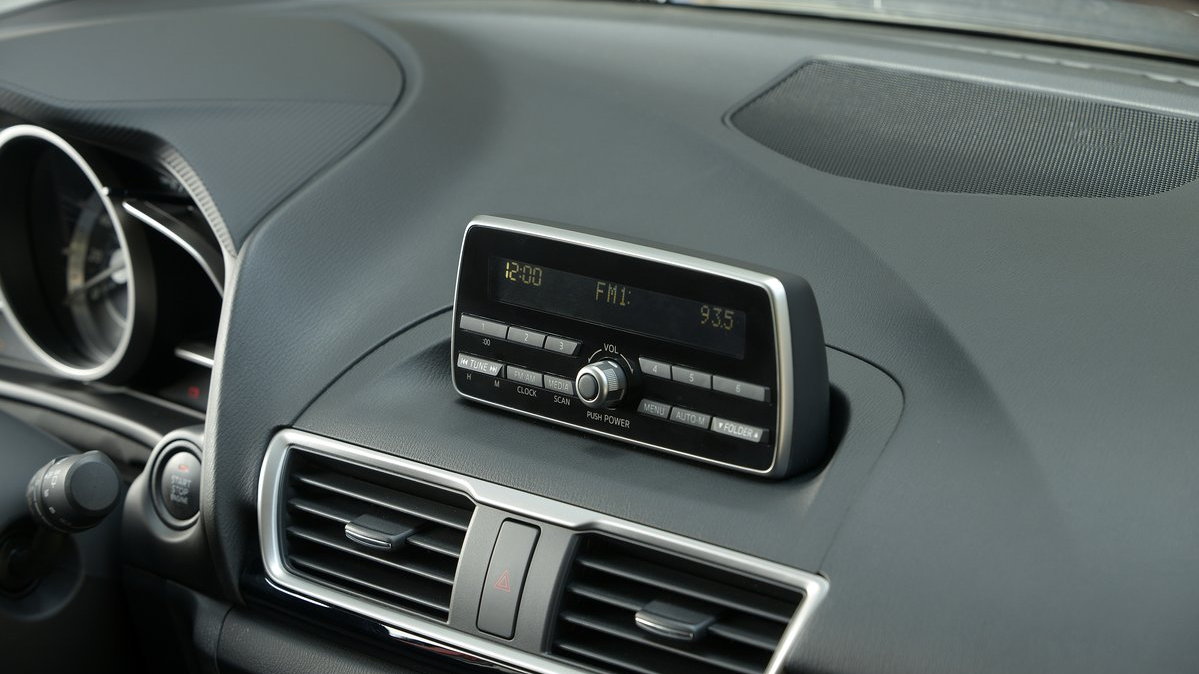 Even conventional gasoline cars--no plugs, no hybrids, no turbos--can be green.

And we've long been looking forward to the debut of the 2014 Mazda 3, an all-new generation of the compact hatchback and sedan that have always been among the more rewarding cars to drive in the segment.

With Mazda's new SkyActiv engine and design technology, we expected the new 2014 Mazda3 to be among the most fuel-efficient (non-hybrid) compacts on the market.

Previous drives in two earlier Mazda vehicles that use new SkyActiv powertrains--a CX-5 and an earlier 2012 Mazda 3--showed us that unlike high-rated cars from some other makers, Mazda's cars often do considerably better than their EPA ratings in real-world use.

So we were eager to test the 2014 Mazda 3, which we did a couple of weeks ago during two days of driving contenders for High Gear Media's three different Best Car To Buy 2014 awards.

We found the car to be great on roadholding and generally responsive and fun to drive.

We liked the optional Head-Up Display, though we'd have preferred to drive a base model rather than the high-end, heavily-optioned version that we got, which stickered around $30,000.

More important for the Best Car To Buy award, the fuel-efficiency ratings for the 2014 Mazda 3 run from 31 mpg to 34 mpg combined.

The highest number goes to the (slightly more aerodynamic) four-door sedan with the 155-horsepower 2.0-liter SkyActiv four-cylinder engine and six-speed automatic transmission, which rates at 30 mpg city and 41 mpg highway.

The low number is a top-of-the-line five-door hatchback fitted with the more powerful 184-hp 2.5-liter SkyActiv four--which is to say pretty much the car we tested--at 27 mpg city, 37 mpg highway.

On the surface, those numbers are good but hardly astounding. Still, in hard driving during our test, we saw 31 to 33 mpg--which indicates that the Mazda 3 can equal or exceed its EPA combined ratings.

With less aggressive driving, we think it's possible that the lower-end Mazda 3 model with the smaller engine could achieve notably higher numbers, perhaps as much as 35 to 38 mpg in mixed use.

That's as high as all but one current four-seat gasoline car (the 74-hp 2014 Mitsubishi Mirage subcompact), and it comes wrapped in a package that combined driving enjoyment with high efficiency--still sadly a rarity today.

We think that Mazda's approach may offer a lesson for those carmakers--Ford, Volkswagen, and others--that are boosting their fuel-economy ratings through a wholesale conversion to smaller engines with turbochargers.

Perhaps optimizing a non-boosted gasoline engine, and designing the car around it, is a better way to deliver real-world gas mileage increases--for the way regular buyers actually drive?

That possibility, plus the styling, the interior, and the driving qualities, makes the 2014 Mazda 3 a finalist for Green Car Reports' Best Car To Buy 2014 award.

For more details on all of this year's nominees, along with articles from previous years' awards, see our Best Car To Buy page.