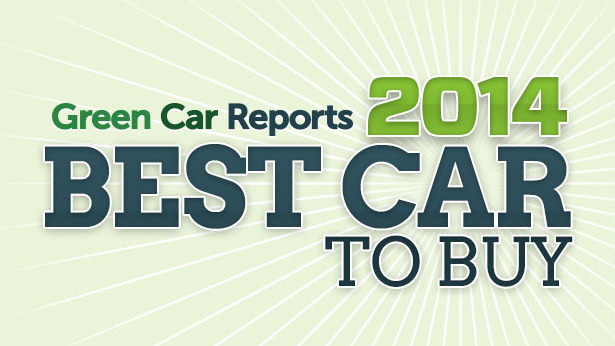 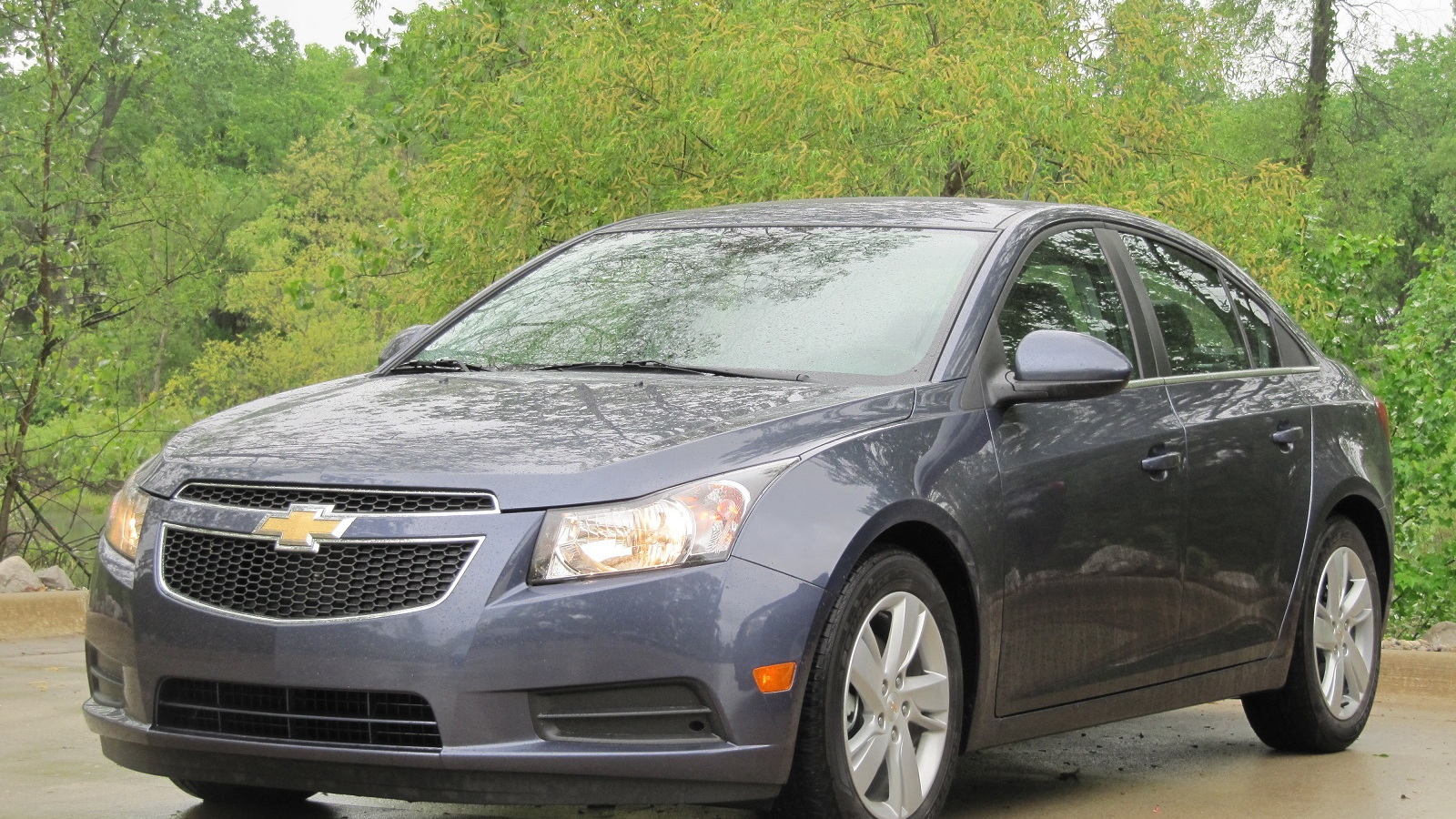 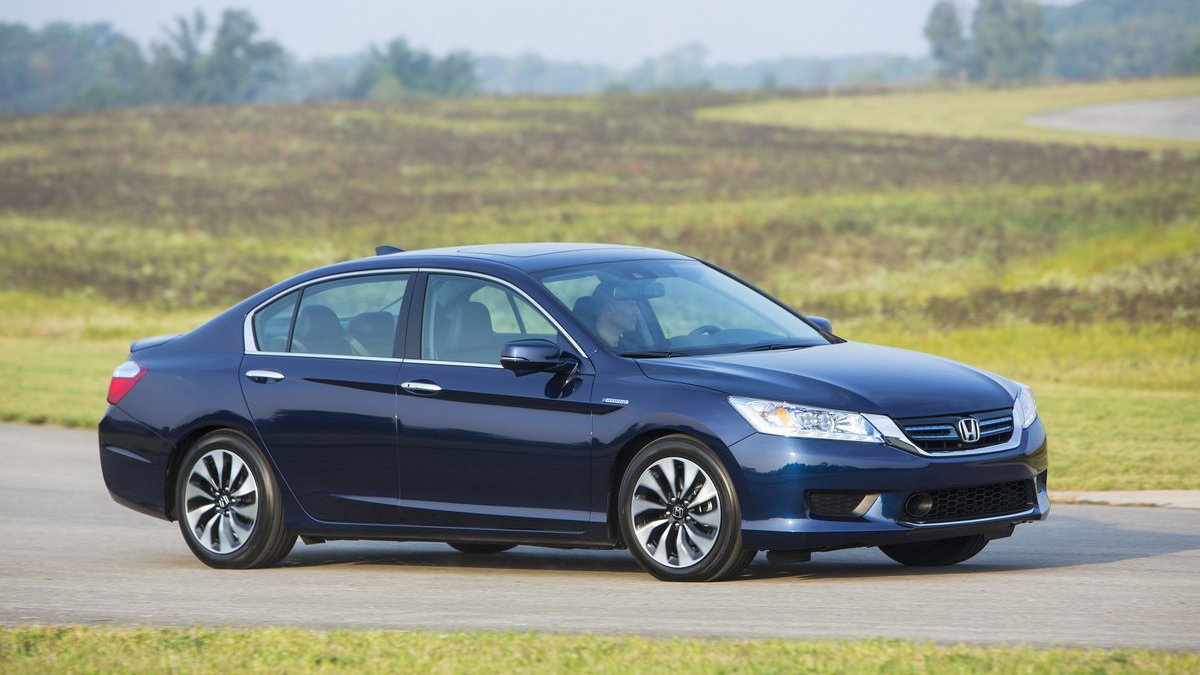 We're heading into the last two months of the year, which means it's time for our annual Best Car To Buy award.

This is our award that picks one vehicle--or a line of vehicles--that we consider to be the greenest new vehicle(s) launched for the new model year.

(That means they have to be all-new or substantially updated from 2013 models.)

How do we winnow down the dozens of new and updated vehicles into our list of five finalists for the Green Car Reports Best Car To Buy 2014 award?

To be eligible, vehicles must be available for purchase by April 2014. At least one High Gear Media editor--preferably several--must have been able to drive and review the vehicle by December 1, 2013.

We limit the base price of qualifying entries to $60,000. That lets us focus on mass-market vehicles and eliminate ultra-luxury green machines that sell in such small numbers that their cumulative impact is negligible.

We rank the contenders by the numeric scores found on The Car Connection's full vehicle reviews--but then our editors discuss qualitative issues, green aspects, and any numeric ties.

We eliminate any vehicle that does not achieve 30 miles per gallon combined or 80 MPGe on the EPA's testing cycle. In specific cases, we will consider estimated figures for new vehicles, in light of their potential impact on the green-car market, before official ratings are released.

Finally, we weigh other factors too, including market impact, consumer significance, and lifetime environmental impact.

We'll discuss each of our five finalists in more detail next week, and tomorrow we'll cover the broad technical trends we see emerging in the green-car market this year.

Our five nominees for Best Green Car To Buy 2014 (see photo gallery above too) are:

For reference, here's our list of past winners over the three years we've given the award:

Let us know what you think of our nominations. And tell us which car you think deserves the prize, which will be awarded in roughly two weeks.