You never know what you may find if you read through public comments on government proposals.

That's how we found a broad hint that the next version of the Toyota Prius Plug-In Hybrid will have a continuous all-electric range of at least 10 miles. 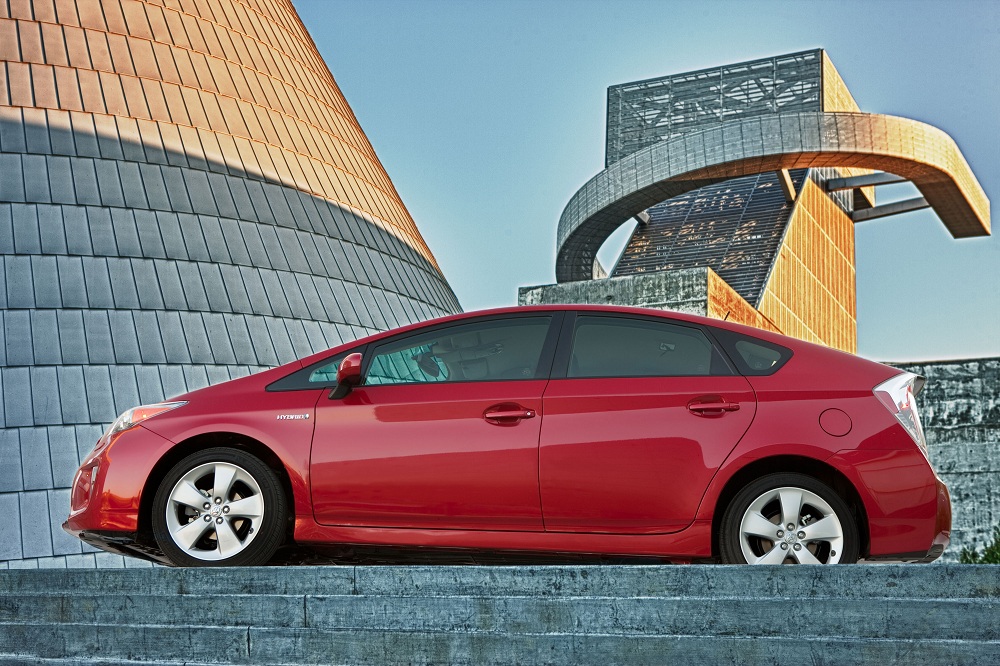 That's because the output of its electric drive motor is low enough that it has to switch on its engine at one point during the test cycle, even though the battery pack has not yet been depleted, to maintain the necessary speed and acceleration.

In January 2012, the powerful California Air Resources Board (CARB) proposed a number of rule revisions for its zero-emission vehicle requirements.

Among them was the establishment of a new "BEVx" class of zero-emission vehicles with range extenders that offer less additional range than that provided by the battery pack.

But another proposed change in the draft, 2012 Proposed Amendments to the California Zero Emission Vehicle Program Regulations, contained a comment by Toyota and a staff response concerning a minimum 10-mile all-electric range (or AER).

You can see the complete exchange in Comment 67, and the associated response, on pp. 55-56.

In brief, Toyota complains that the proposed standard will limit the "market flexibility" of carmakers in meeting the zero-emission vehicle goals. 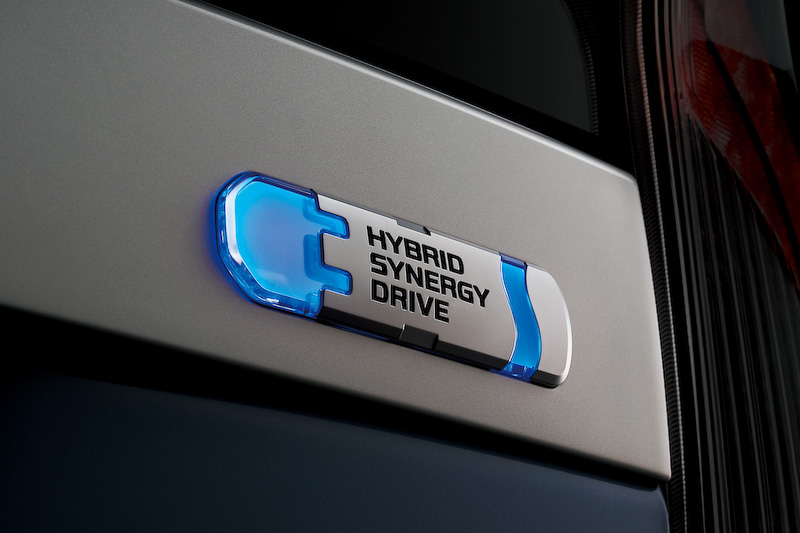 ...battery improvements can be used to reduce cost rather than increase range and the market should determine if more EV operation or less cost is more important; this requirement may unnecessarily restrict PHEV to smaller vehicles and the customer will ultimately determine the success or failure of PHEVs as a mass market technology.

And, the company writes:

We believe that these plug-in Prius can and should play a large role in the ZEV regulation. They should not be viewed as transitional. They will be a key part of electrification for the fleet for the foreseeable future because it can reach a broader public due to the ability to cover all customer driving use at a lower cost.

In other words, Toyota wants to be able to make plug-in Prius models with very low all-electric range--and let buyers decide whether their presumably lower cost is more desirable than pricier cars with more electric range.

In its response, CARB is clearly not buying this line of reasoning:

ARB ... believes that a minimum 10 mile AER requirement for all PHEVs was appropriate and necessary. This requirement ensures all PHEVs receiving credit through the ZEV regulation in 2018 and subsequent model years have some zero-emission capability, which results in GHG and criteria pollutant benefits to California.

And, the agency says, it hopes that a wider array of larger vehicles will offer at least 10 miles of all-electric range in the future:

Additionally, ARB believes this minimum AER requirement is necessary to continue to drive this technology to commercialization. ARB is hopeful that the Prius PHEV will become a success and play a significant role in the ZEV regulation. ARB also expects that battery performance and cost effectiveness will continue to improve so that this same 10 mile AER capability can then become commonplace in mid-sized PHEVs, and later on, in large PHEVs.

Toyota previewed an expanded range for its next Prius Plug-In Hybrid at an event this past August.

"We have been listening very carefully to Prius [plug-in] owners over the past two years," Satoshi Ogiso, Toyota's chief engineer and the man in charge of developing the next range of Prius models, said then.

"[We] are considering their request for additional all-electric range."

In other words, we expect Toyota to comply with the revised rules--adopted in March 2012--and provide at least 10 miles of all-electric range in the plug-in version of the next Prius.