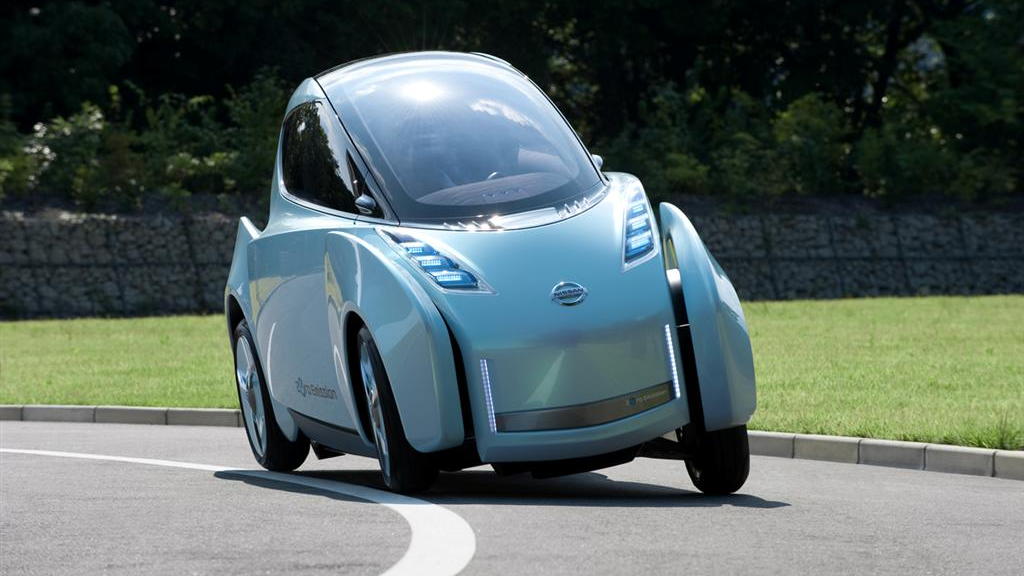 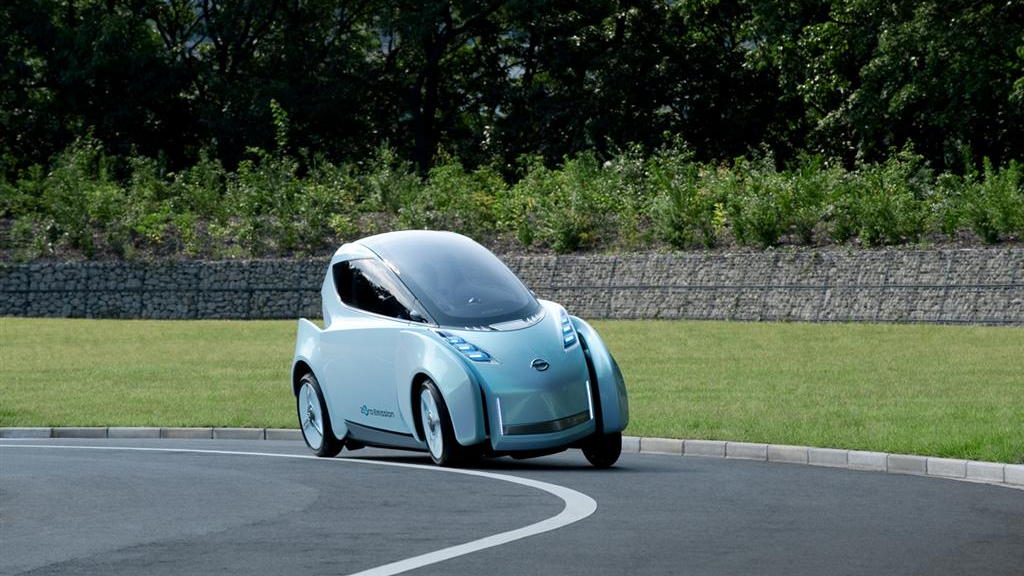 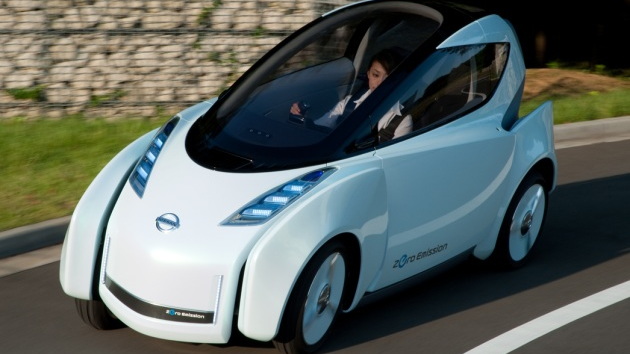 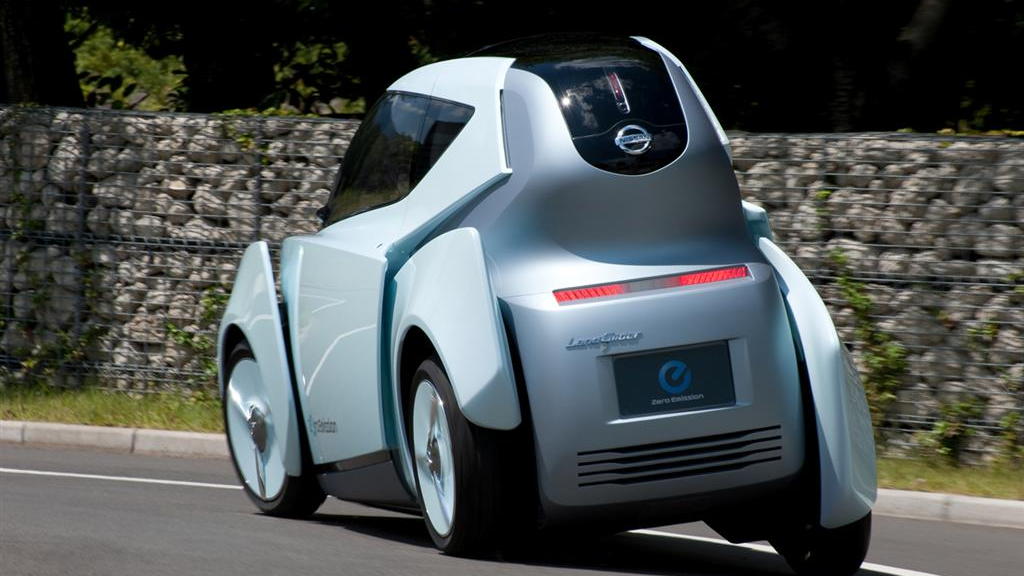 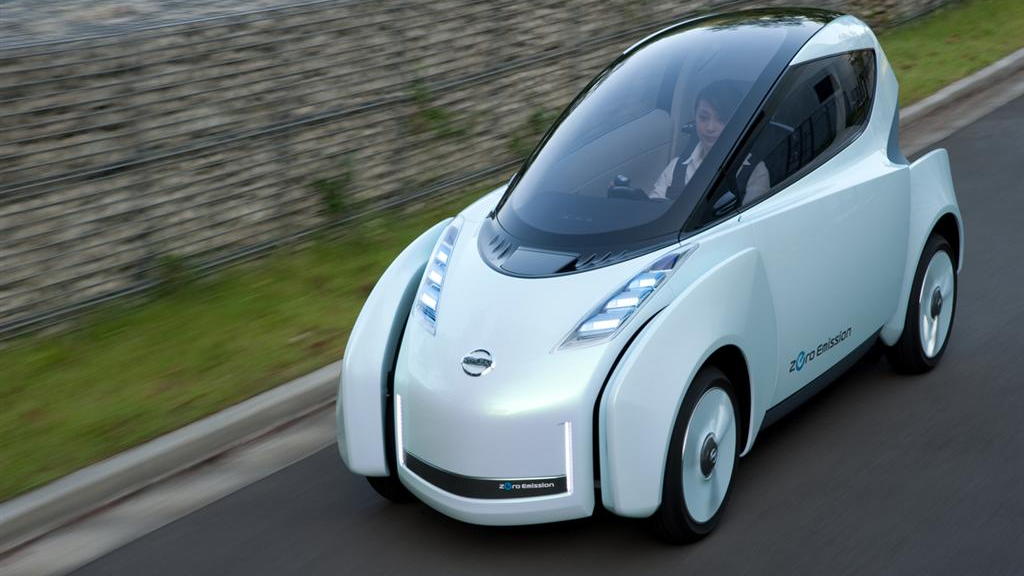 That's according to Etienne Henry, Nissan's head of product strategy and planning.

Speaking to Automotive News Europe, Henry said Nissan's vehicle would improve on the Twizy's concept, combining the compactness and agility of a motorcycle with proper weatherproofing and protection--something the Twizy can't claim to possess.

Renault sold over 9,000 examples of its tiny Twizy city car in 2012 (via Best Selling Cars Blog), despite being sold in Europe alone.

For comparison, that's over 1,000 units more than Mitsubishi sold of the i-MiEV electric car, despite Mitsubishi offering that vehicle in American, European and Asian markets.

Its relative popularity stems not only from its low price--just under that of typical city cars, just greater than that of larger scooters--but also the availability of a base model with restricted power, which can be driven in some European countries without a license, and its compact, city-beating dimensions.

The regular Twizy tops 50 mph and achieves between 30-50 miles of range, but its pared-down body with only vestigial doors has been criticized by some as unsuitable for less clement climates. Nissan's car--which may not be dissimilar to the 2009 Land Glider concept--would feature enclosed wheels and a fully-enclosed cabin, for proper weather protection.

Henry admire's the Twizy's mix of scooter and car characteristics, but adds that "there are optimizations possible with this kind of vehicle".

He also told Automotive News Europe that addressing congestion in fast-growing cities is becoming a priority, and the new car would answer this with compactness and space-efficiency.

Nissan already runs a fleet of re-badged Renault Twizy models in Japan, known as the New Mobility Concept. While not in full production, it's now clear the small fleet is being tested as exploration for the company's own new model.