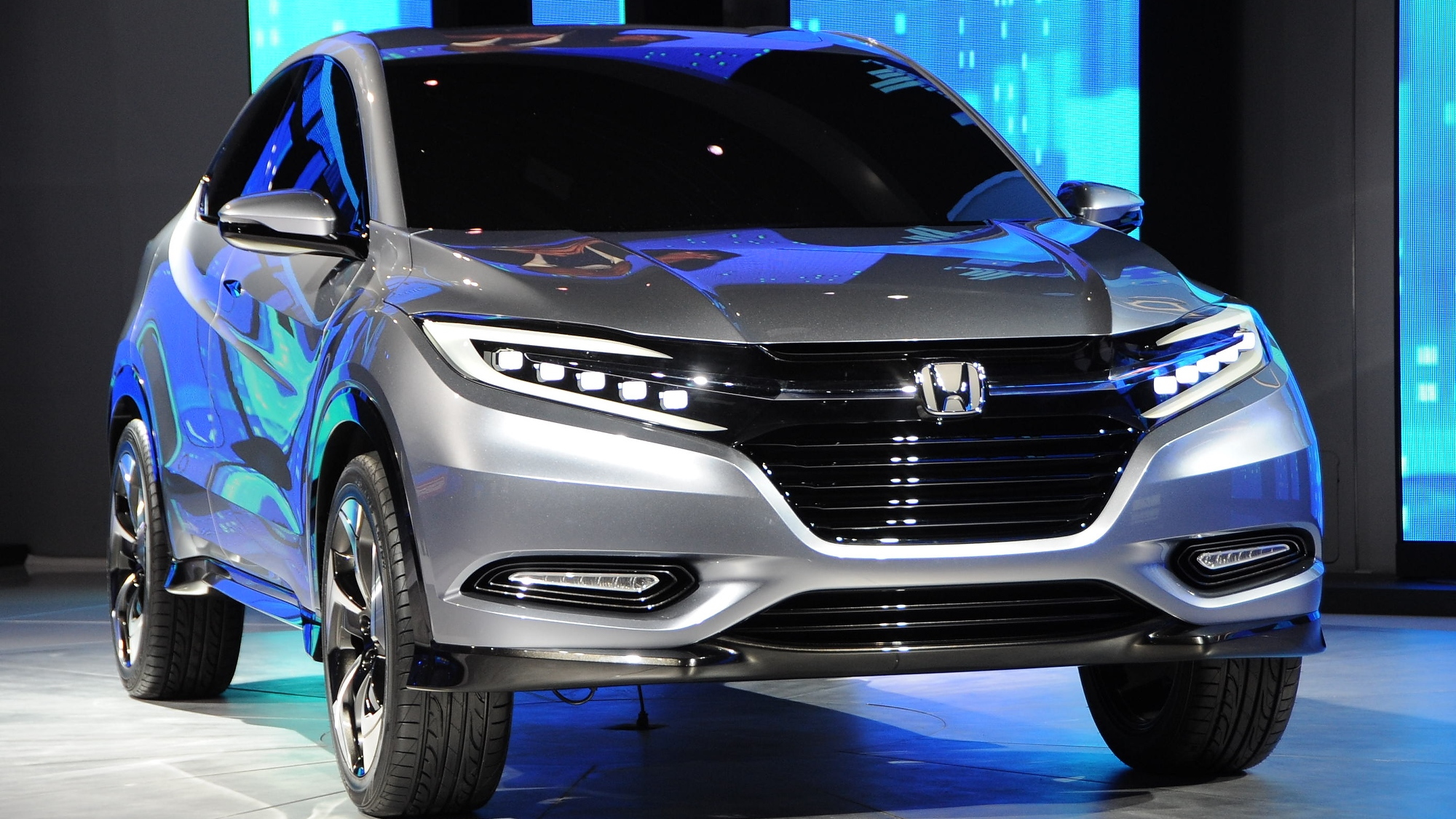 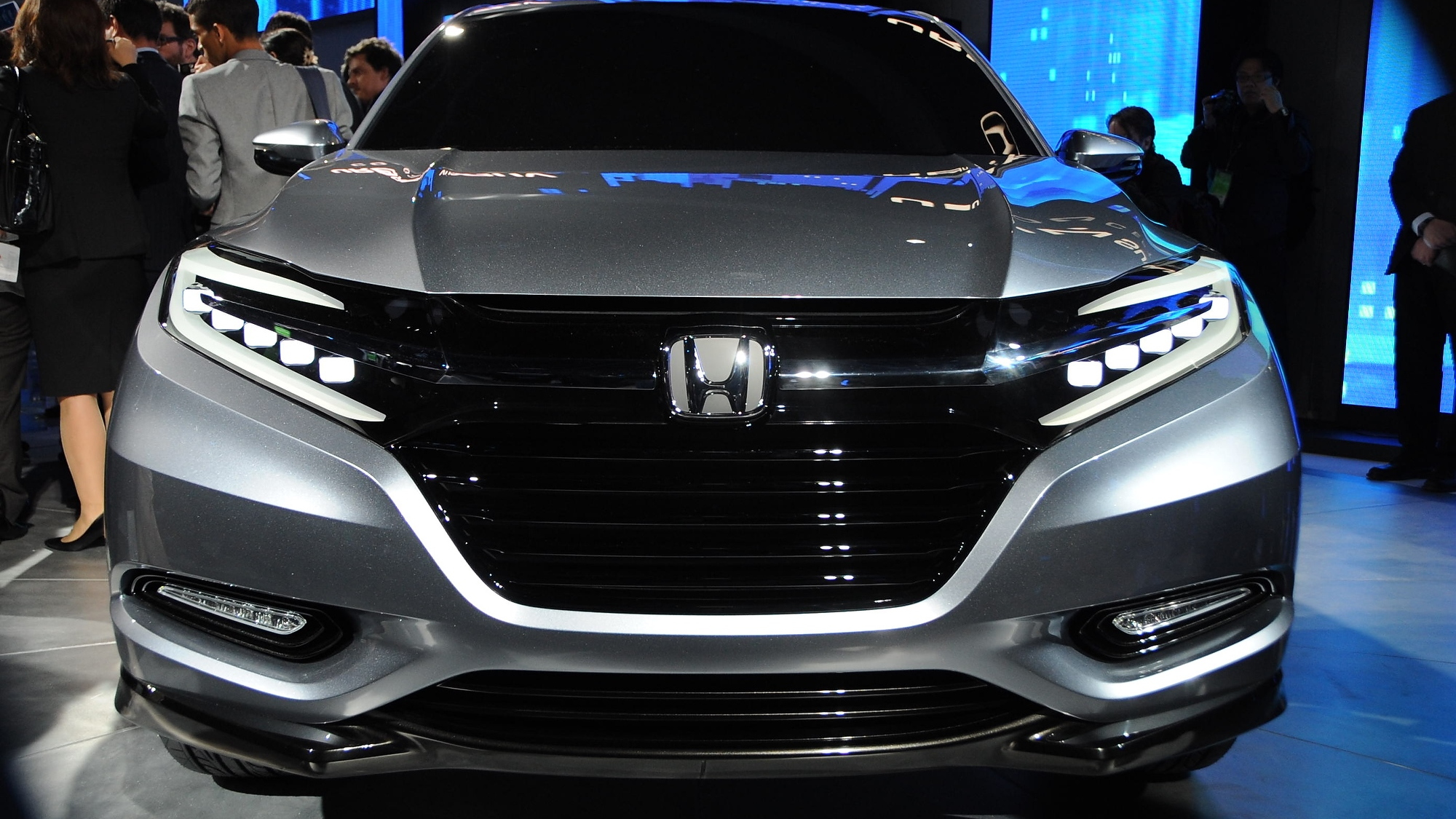 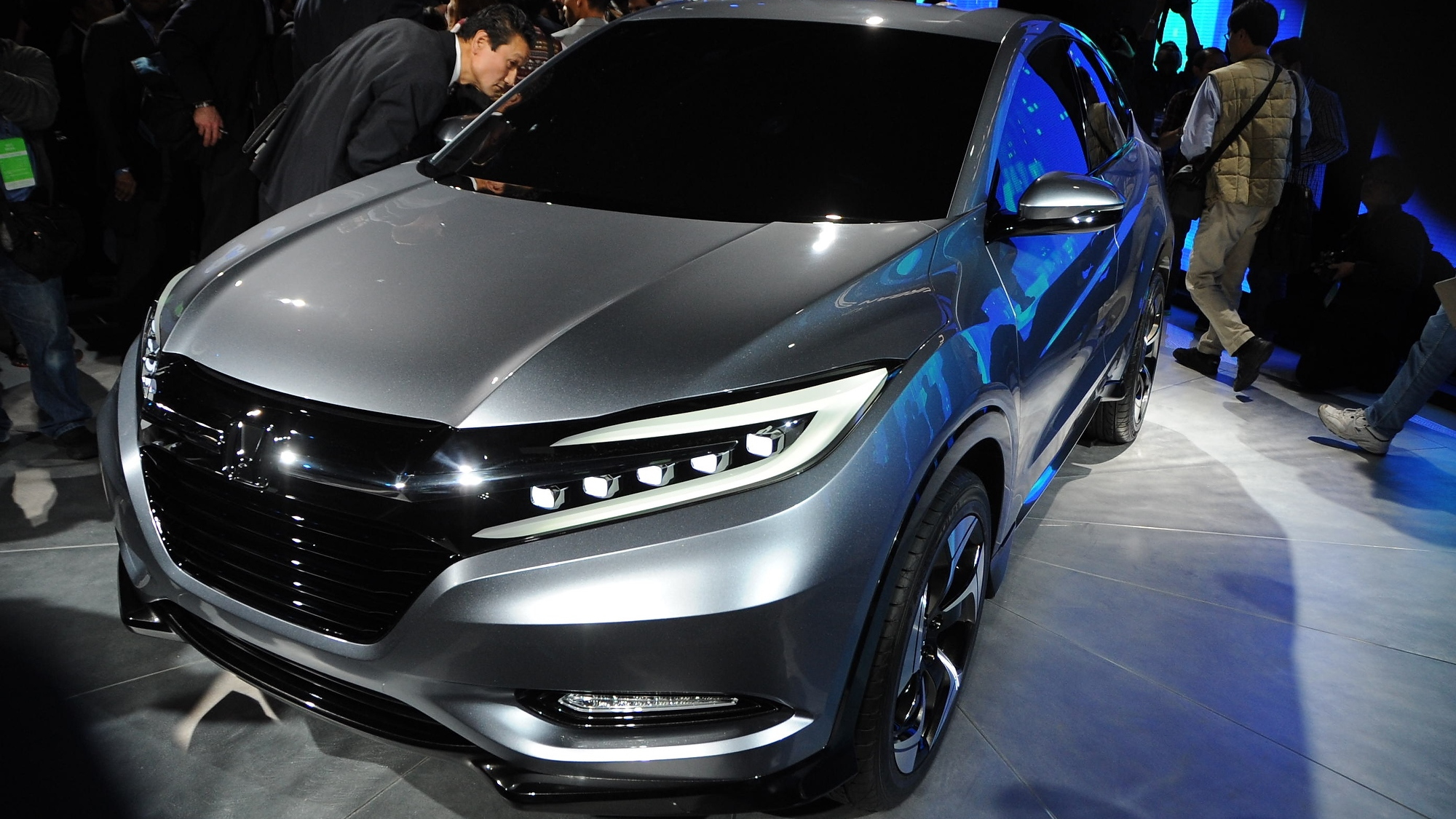 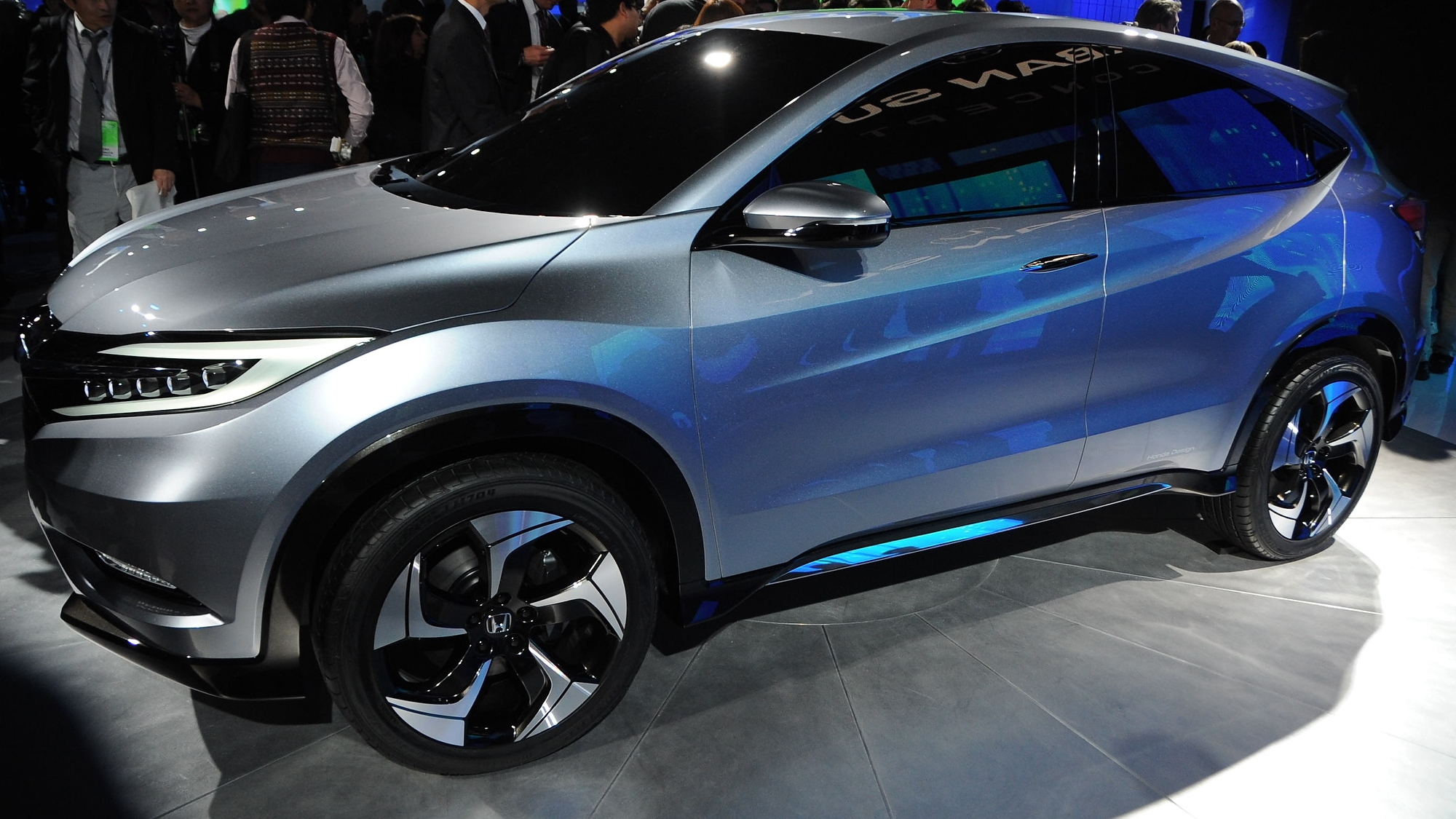 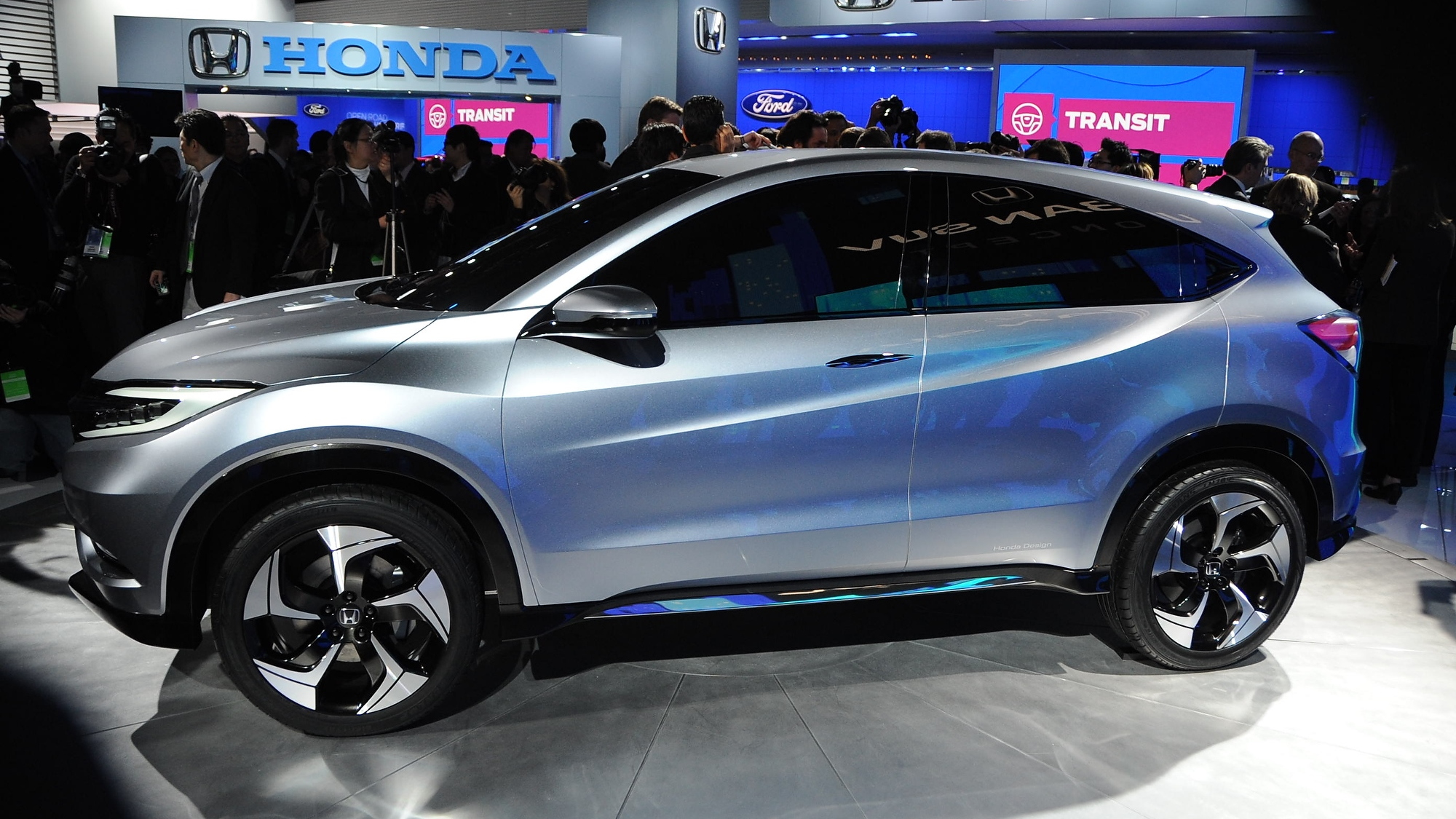 10
photos
If you wanted a Nissan Juke before, you probably won't want one now.

Honda promised last month that its Urban SUV Concept would debut at Detroit, and the sporty, Fit-based crossover you see here is the result.

Hinting at a production model due in 2014, the Urban SUV is a whole nine inches shorter than the Honda CR-V, at just 169.3 inches long.

Small it may be, but it manages to pack sharp styling and attractive detailing into that small footprint--in fact, it's hard to believe the edgy Urban SUV is from the same company that gives us the insomniac-curing styling of the Civic and Fit.

Nor is it self-gratuitously weird like its most likely rival, the Nissan Juke, trading oddball features for clean lines and modern details. From multi-unit headlights (likely to be toned down for production) to hidden rear door handles, the shape is half crossover, half coupe.

It exists to add substance to Honda's assertion that fuel-efficient and fun-to-drive small cars will become increasingly important to U.S. customers.

Based on the next-generation Honda Fit, a range of small, fuel-efficient four-cylinder "Earth Dreams Technology" engines is likely. Also like the Fit, flexible interior space will be a priority, with that car's Magic Seat setup offering a variety of passenger and cargo options. Honda also promises "next-generation telematics" and a modern interior.

The production crossover is set to be produced at Honda's new plant in Mexico, alongside the new Fit.

A production version should be unveiled later this year. Japanese sales will start at the end of 2013, with the first Mexico-built cars hitting U.S. dealers in 2014.

To find out more from the show, keep your eyes peeled on our dedicated Detroit Auto Show page.