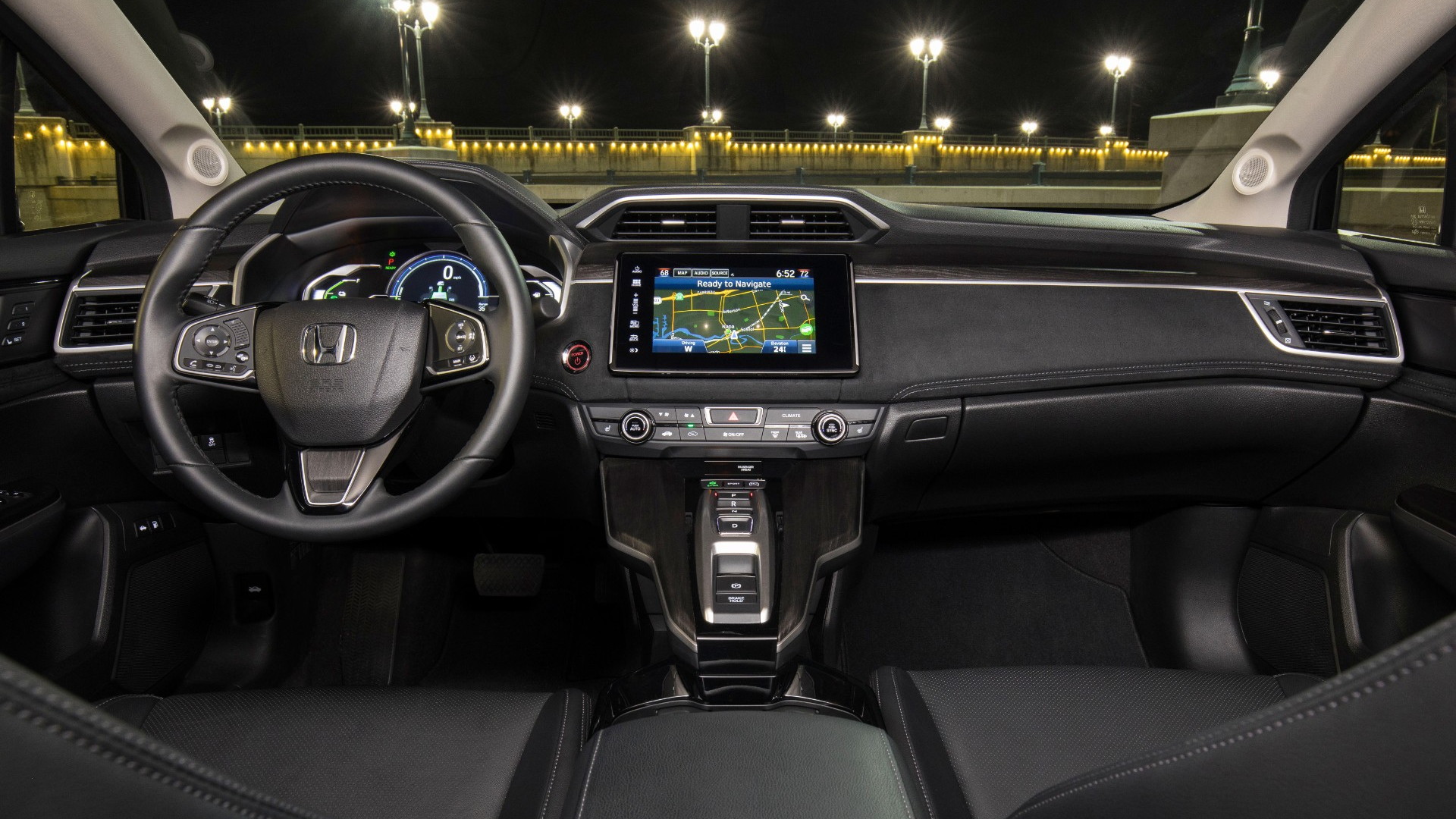 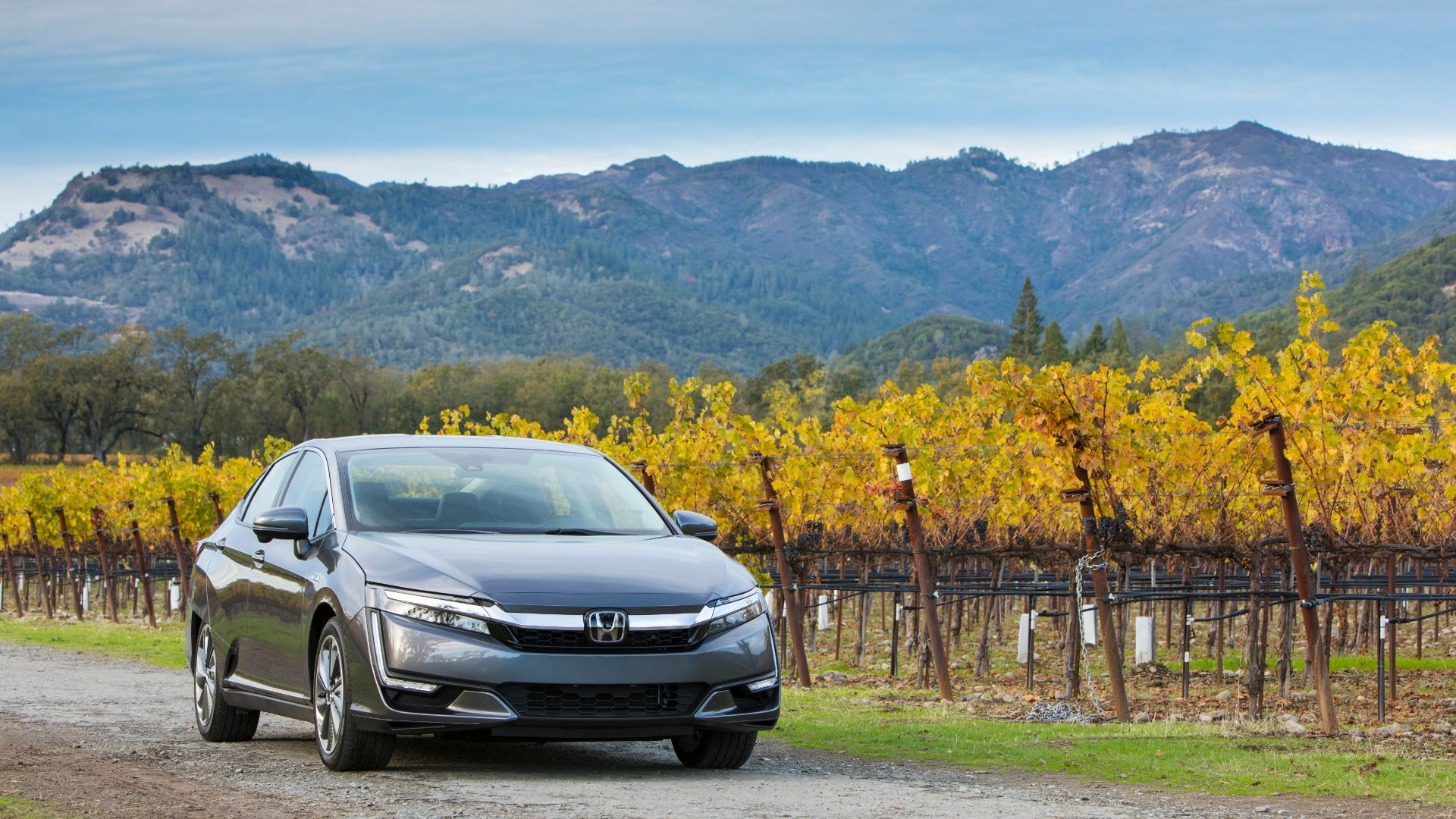 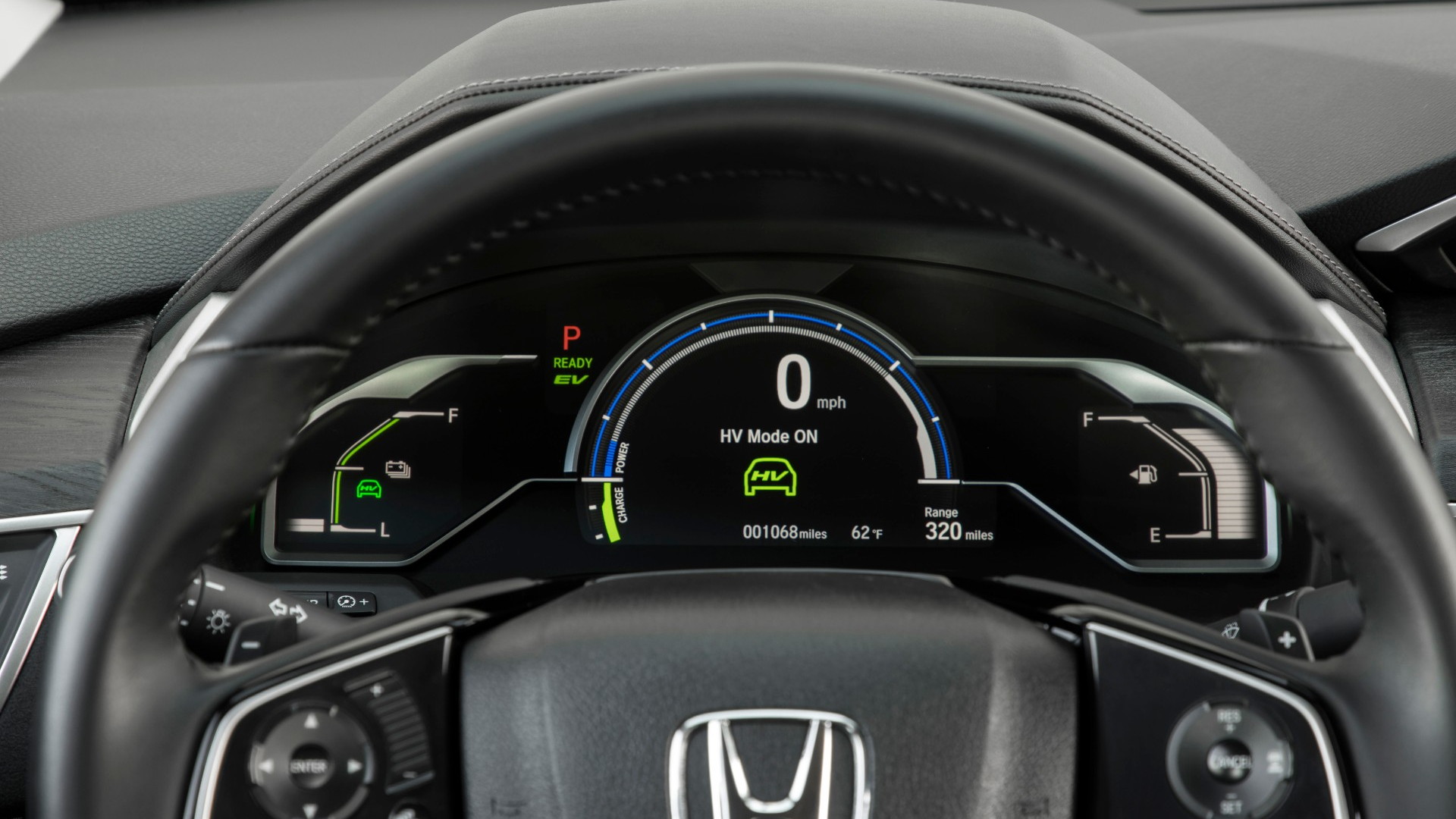 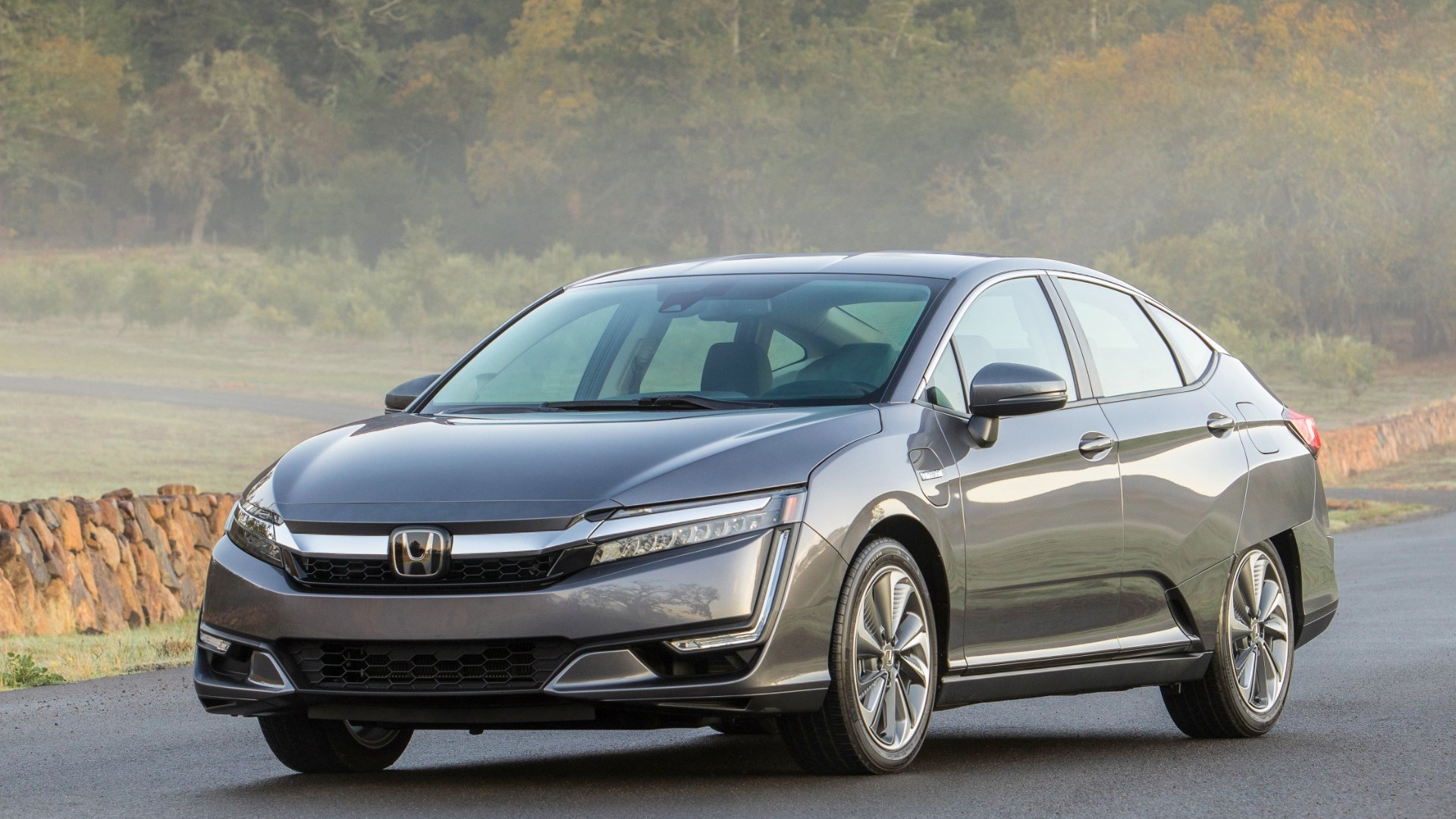 The often-overlooked Honda Clarity Plug-In Hybrid is the closest thing on the market to the discontinued (and much-loved) Chevrolet Volt.

Although a bit quirky-looking, the Clarity is more spacious and comfortable than the Volt ever was, and it remains the plug-in hybrid with the longest electric range, if you don’t count the Karma Revero GT or BMW i3 REx. Its 48-mile rated range still comes in at nearly double the 25-mile rating for the 2020 Toyota Prius Prime.

Honda has confirmed that the Plug-In Hybrid is returning today to dealerships, with just a few minor changes for 2020, including new Ultrasuede interior trim, and an updated Acoustic Vehicle Alert System that alerts pedestrians and bicyclists.

The Clarity PHEV has a 1.5-liter Atkinson-cycle inline-4 engine, with a version of Honda’s two-motor hybrid system, which gears one motor directly to the engine while the other is geared to the front wheels. The system effectively saves the weight of a transmission and allows the driving characteristics of an electric vehicle much of the time.

Altogether, the Clarity PHEV makes 181 horsepower and 232 pound-feet of torque, with a 17-kwh battery pack. Once the electric range has been used it earns EPA fuel economy ratings of 44 mpg city, 40 highway (42 combined), for a total driving range of 340 miles.

The Clarity PHEV has Normal, Eco, and Sport modes, plus an HV mode that maintains the battery’s state of charge if it’s been plugged in, so you can save it for later—like when you’re back in the city.

The Clarity Plug-In Hybrid costs $34,355 for the base model, or $37,555 for the Touring, including a #955 destination fee. The Touring adds perforated leather seats, a leather-wrapped steering wheel, a power driver’s seat, and navigation with charging-station information.

It’s eligible for the full $7,500 EV tax credit, and it’s only stocked by dealerships in California, where it’s eligible for another $1,000 from the state. Honda says though that it’s offered by order in all 50 states.