The biggest question facing tiny Tesla Motors right now is whether it can ramp up production of its Model S all-electric sport sedan and deliver enough of them to paying customers that it can generate the income it needs to keep going.

It delivered 253 Model S cars through September, out of "almost 350" built, along with sales of 68 remaining Roadster electric sports cars (of which production ended last year at 2,500 units).

Tesla expects to deliver 2,500 to 3,000 Model S cars to paying customers during the current quarter, with projected revenue at $400 million to $440 million.

That's down from an earlier projection of 5,000 cars delivered by the end of the year, but still something of an accomplishment for a startup automaker.

The company was making about five cars a week on July 1; by the end of September, that number was closer to 100 per week.

The company expects to double production again within a month, to 400 cars a week, which will get it to the announced level of 20,000 per year.

The company ended October with just over $100 million in cash, including a portion set aside for a March payment due on its Department of Energy low-interest loan of $465 million, which has now been fully drawn down.

Tesla realized $222 million from a stock offering just after the quarter closed, meaning it has more than $300 million in cash available as of about now. 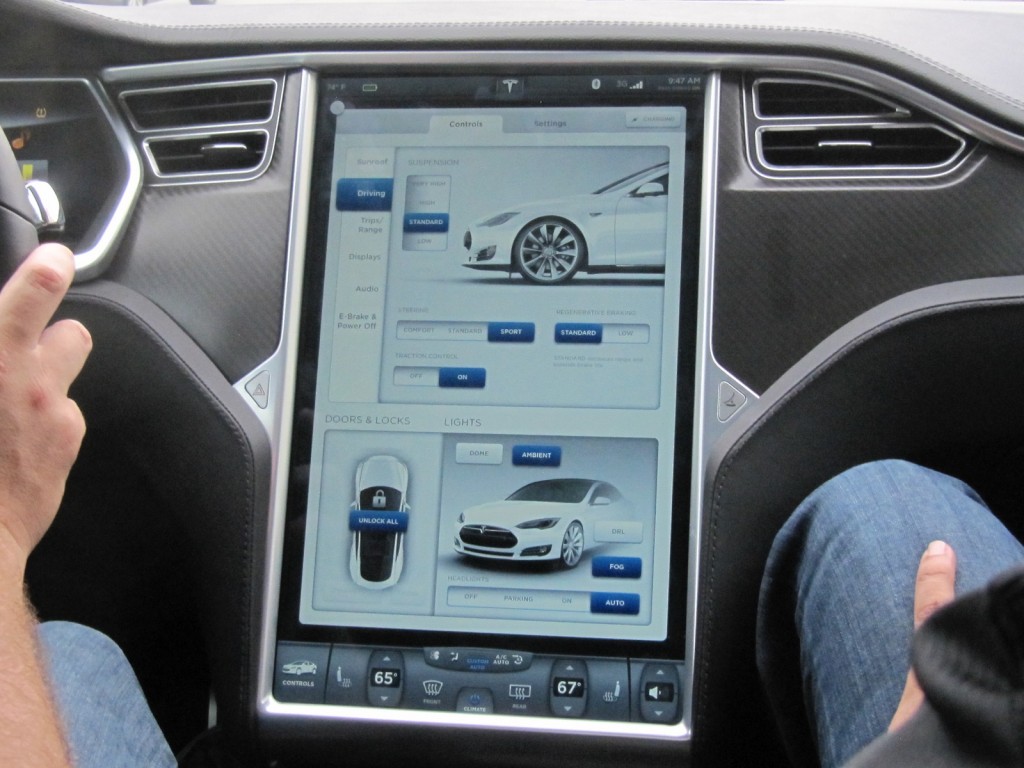 The company's release highlighted the very good reviews received by the Model S in tests by everyone from automotive media to consumer groups.

"We are at a turning point in history where, for the first time, a purely electric car is a better product than any gasoline car," according to its presentation.

The company highlighted ongoing software updates to the Model S, including the addition of an "idle-creep" feature to simulate the behavior of an automatic transmission, and the ability to store control settings for multiple drivers.

The 60-kilowatt-hour version of the Model S is now awaiting certification by the EPA, and the company expects to start shipping the lowest-range 40-kWh version by next March.

Tesla Motors is continuing its efforts to certify the Model S for sale in Canadian and European markets, and expects European approval early next year.