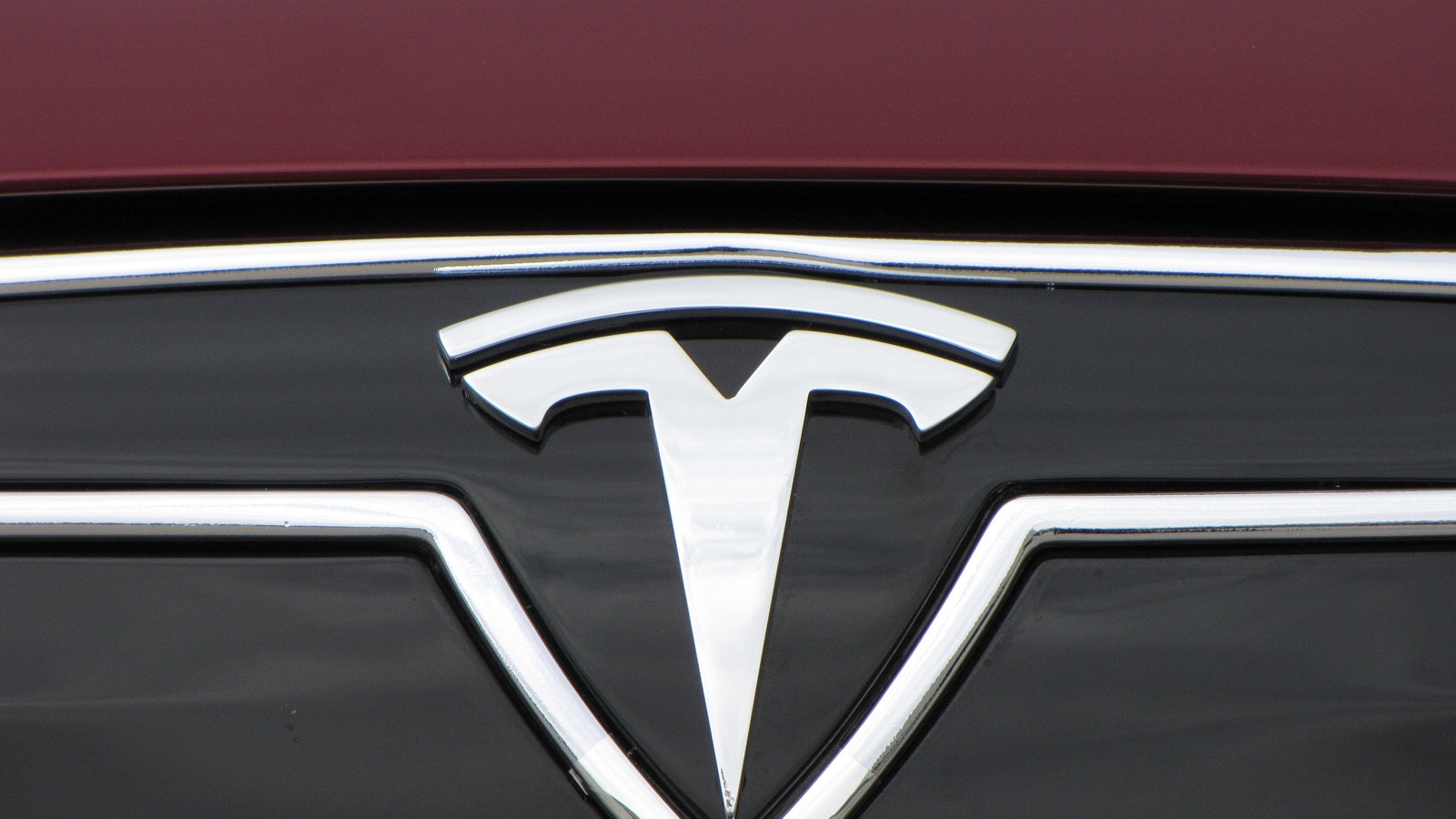 Deliveries of the 2012 Tesla Model S electric sedan will officially begin on June 22.

But the very first production Model S off the line has already been handed over to its new owner.

It went to none other than venture capitalist and Tesla board member Steve Jurvetson, who is now driving it around Silicon Valley--complete with a telltale personalized "TSLA S1" California license plate.

The delivery took place last weekend, according to our sources, as soon as the Model S had been fully certified and homologated by all relevant U.S. government agencies.

As noted last night by Business Insider, the 2012 Model S with the telltale plate was snapped by Twitter user Evan Moore at Stanford University's business school.

Through an intermediary, he responded that he was unable to help with our questions because he is still on the Tesla board and comments were "against the policy."

But Jurvetson has long been known to be the first Model S buyer.

Three years ago, as the San Jose Mercury-News related in a July 2010 story, Jurvetson stunned an early 2009 Tesla board meeting by pulling a blank check from his wallet and filling it out on the spot to reserve the very first Model S to come off the line.

Doing so, he even beat Tesla CEO Elon Musk to the punch. Musk drives the first production Tesla Roadster, but he is apparently relegated to Model S # 002--which we understand he's driving around Los Angeles this week as well.

Tesla Motors is now building Model S vehicles on its assembly line in Fremont, California, and the first 2012 Tesla Model S will be officially delivered to a civilian buyer on Friday, June 22.

The company is planning a great deal of (justified) publicity around that event, and even has a countdown clock--showing not only days, but hours, minutes, and even seconds until that first delivery--on its weekly "Inside Tesla" blog posts about the Model S.

Meanwhile, the more than 10,000 buyers who've put down deposits for a Model S will have to spend the next 15 days envying Jurvetson and Musk.

The two men are driving high-end "Signature Series" cars, fitted with the largest 85-kilowatt-hour battery pack. Depending on other options, it will give the car a range of up to 320 miles (when measured at a steady 55 mph, which we suspect is not how they drive).

We'll be eagerly waiting for the official EPA range and efficiency ratings for the various Model S variants, which we trust Tesla will release before the launch event.