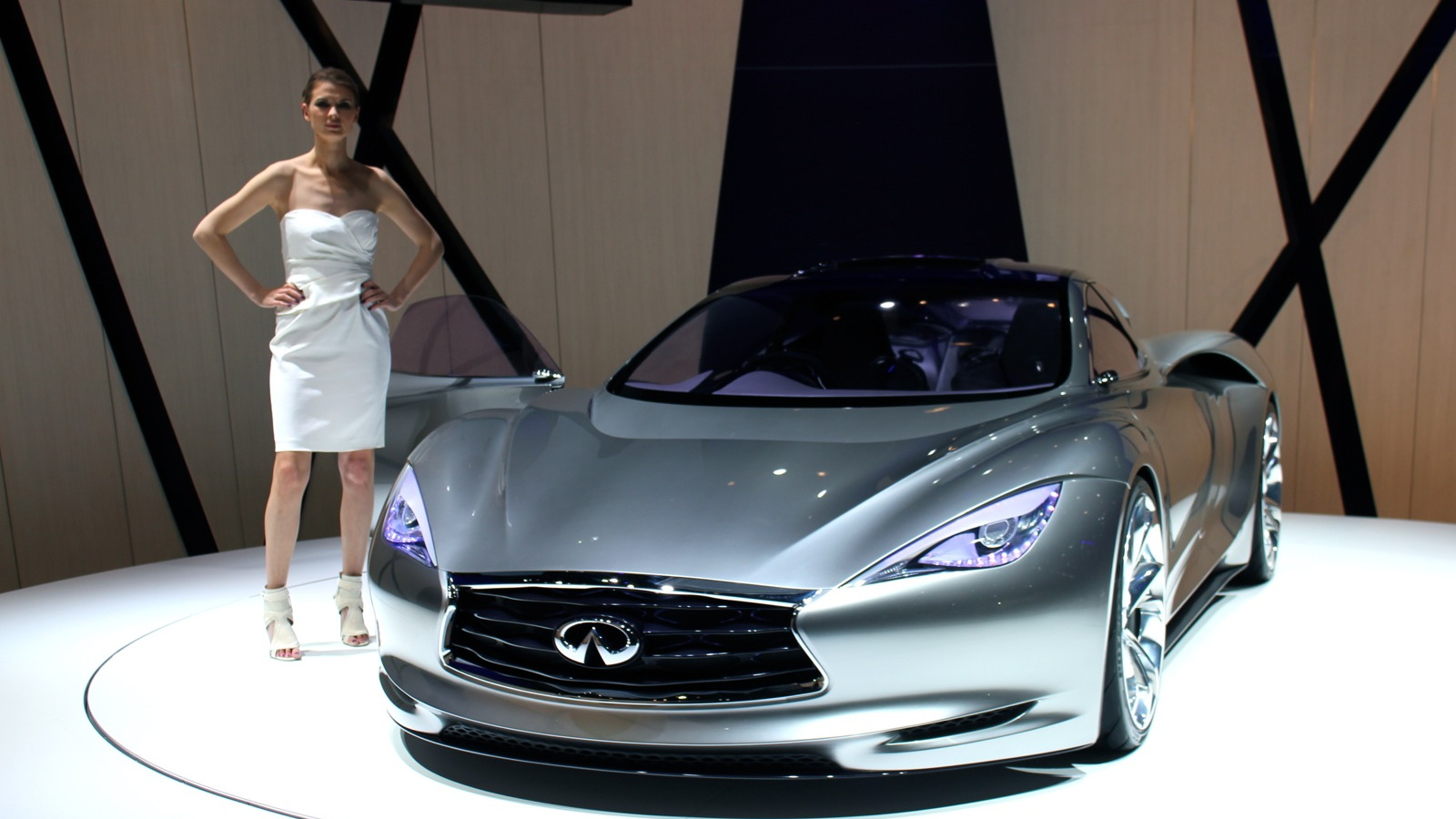 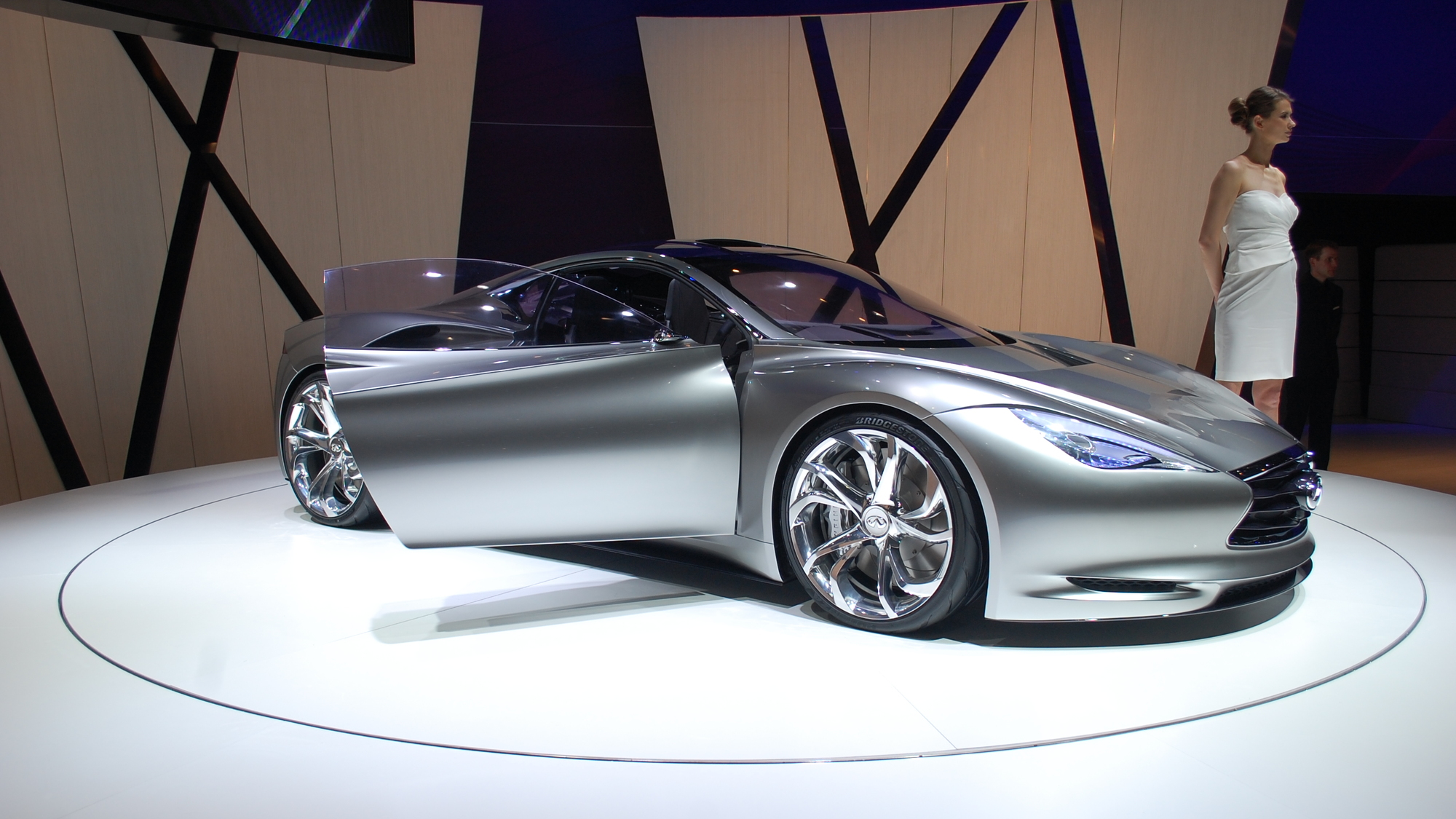 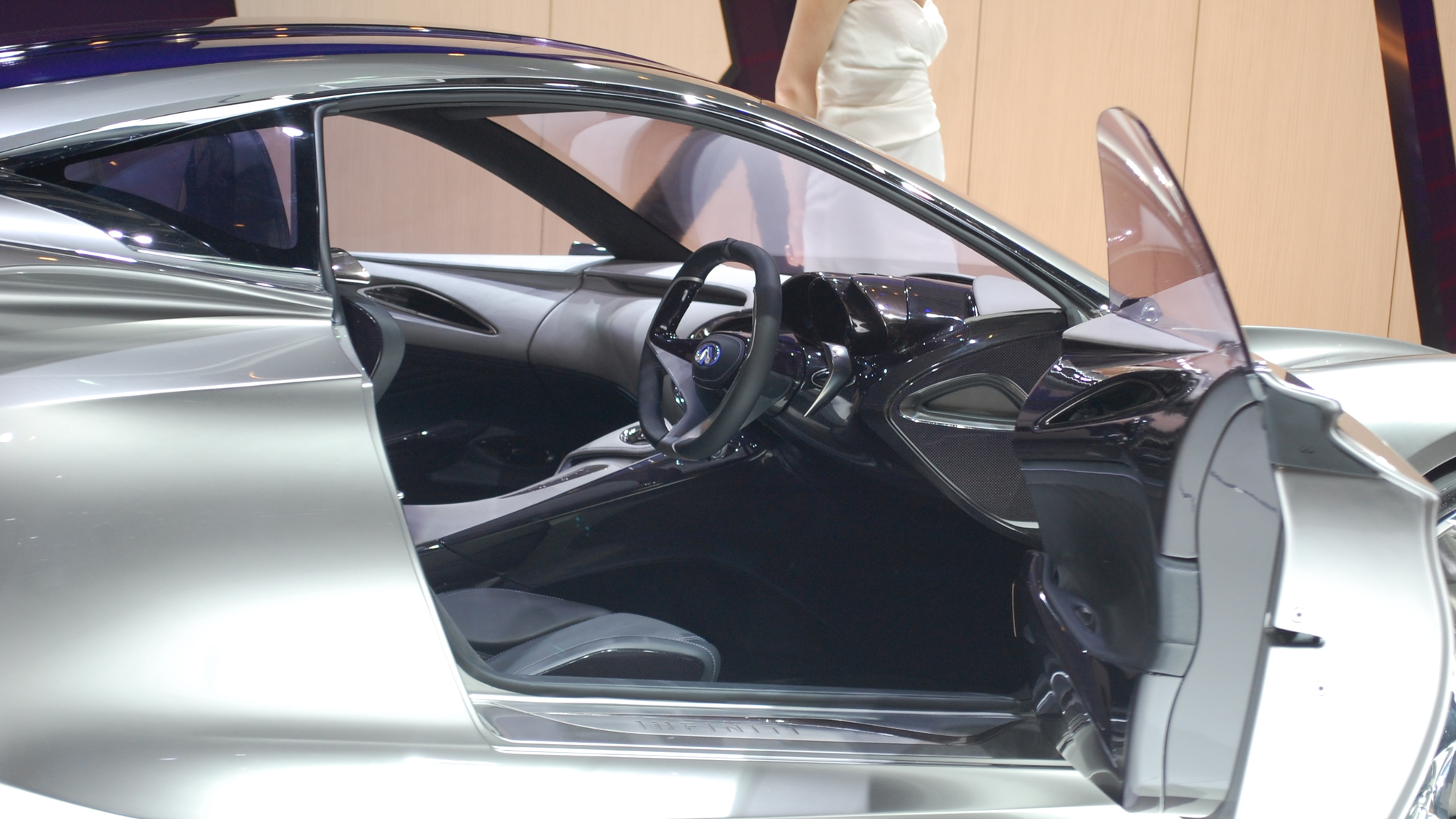 EDITOR'S UPDATE: Four days after this article went live, Green Car Reports was contacted by Morpace, the company that conducted the study. Their representative informed us that all study panelists did in fact sign a confidentiality agreement, and therefore did not have the right to share any information from the study. We were not aware of this at the time we published the story.

Last month, electric-car owners were recruited for a marketing study sponsored by "a major vehicle manufacturer."

They were told that the interviews were to assess their interest in, and attitudes toward, some “revolutionary aspects” that could be incorporated into a future electric car.

Participants included owners of Nissan Leaf, Chevrolet Volt, and Tesla Roadster plug-in electric cars. There were also some who'd had previous experience with the GM EV1 more than 10 years ago, and even a few who had converted gasoline cars to electric drive.

Several participants in these 90-minute sessions were contacted to give their impressions about what they saw. All confirmed that the corporate sponsor was never explicitly identified.

However, a Nissan Leaf appeared in one of the photo presentations. Even more revealing, in the opening list of possible future vehicle features, the rear side profile of the Infiniti Emerg-E appeared to be pictured.

Fans of electric sports cars will remember that a running prototype of the Emerg-E appeared at the Goodwood Festival in England recently, built on a Lotus platform.

It would appear that Nissan and its Infiniti luxury arm may be getting serious about an electric car with a higher fun factor.

In the first series of “revolutionary” features discussed, participants were asked to evaluate a “1+2 seating format” with the driver centered in the vehicle and two passengers behind and to the sides.

This got mixed reviews, even for a sporty car. One interviewee noted that his wife “ would not like to sit behind always.”  Another questioned how easy getting in and out would be for the driver.

The “1+2 seating format” was presented as a way to allow more flexible use during the next section of the interview. The passenger seats could be swapped out for either additional battery space or, it was proposed, for a longer load area for skis--even a surfboard.

The idea of more flexible space as an option was considered promising by survey attendees.

Moving to instrumentation, it was proposed that only necessary displays and controls might be visible at any given time. The aesthetic here was to provide a clean, uncluttered interior using the latest in electronic display flexibility.

This aspect of design was strongly recommended by both of the survey groups contacted for this story.

Then participants were asked to evaluate a glass roof with controllable opacity  over the passenger cabin. The concept photo showed the occupants enjoying beautiful clouds, almost as if they were in a full convertible.

Respondents found this option at least acceptable, as long as roll-over strength was not compromised.

Voice and motion control of various aspects of the vehicle offered another topic. It appears there is increasing confidence, but not absolute faith, in voice control for future vehicle features.

One respondent even suggested that if “revolutionary” was the design goal, the maker could use a single “joystick” for driving control and dispense with the traditional steering wheel. Whether he felt that would help or hurt sales wasn't directly addressed.

The Car As Therapist

From time to time at international car shows, several Japanese companies  have shown cars that propose to sense the driver’s mood and provide a more therapeutic or compatible driving experience based on their assessment.

This theme was explored in detail during the marketing survey.

Considerable  time was spent getting respondents' reactions to the proposal that the vehicle might assess the driver’s mood and then provide music to soothe (or stimulate) that mood, to make the driving experience safer and more pleasant.

This proposed feature was soundly rejected by interviewees. But at least one respondent suggested that if the car’s artificial intelligence was competent enough, then having a fully interactive conversation with therapeutic or cathartic payoff might be attractive.

Toward the end of the interview session, attendees were asked about whether they were more interested in a taller, SUV-like vehicle or a lower, more aerodynamic format. A lower, sportier design was the almost unanimous choice.

The always-challenging  issue of electric vehicle range was touched upon; respondents suggested at least 200 miles, with others wanting 400 miles or more, before “issues of range anxiety” would disappear.

One respondent found various design elements “bizarre,” and another said that the emphasis by the group leader on participants' “emotional responses” was a bit too “touchy feely"--possibly saying more about the participant's attitudes toward the topic than about the survey.

Nevertheless, it would appear that at least one “major manufacturer” is assessing whether to offer a cutting-edge electric performance car.

Overall, the questions, images, and tone of the study strongly suggests that the carmaker in question is Nissan.

NOTE:  Marketing study participants were not required to sign a confidentiality agreement, but to protect those people, their names have not been used in this report.