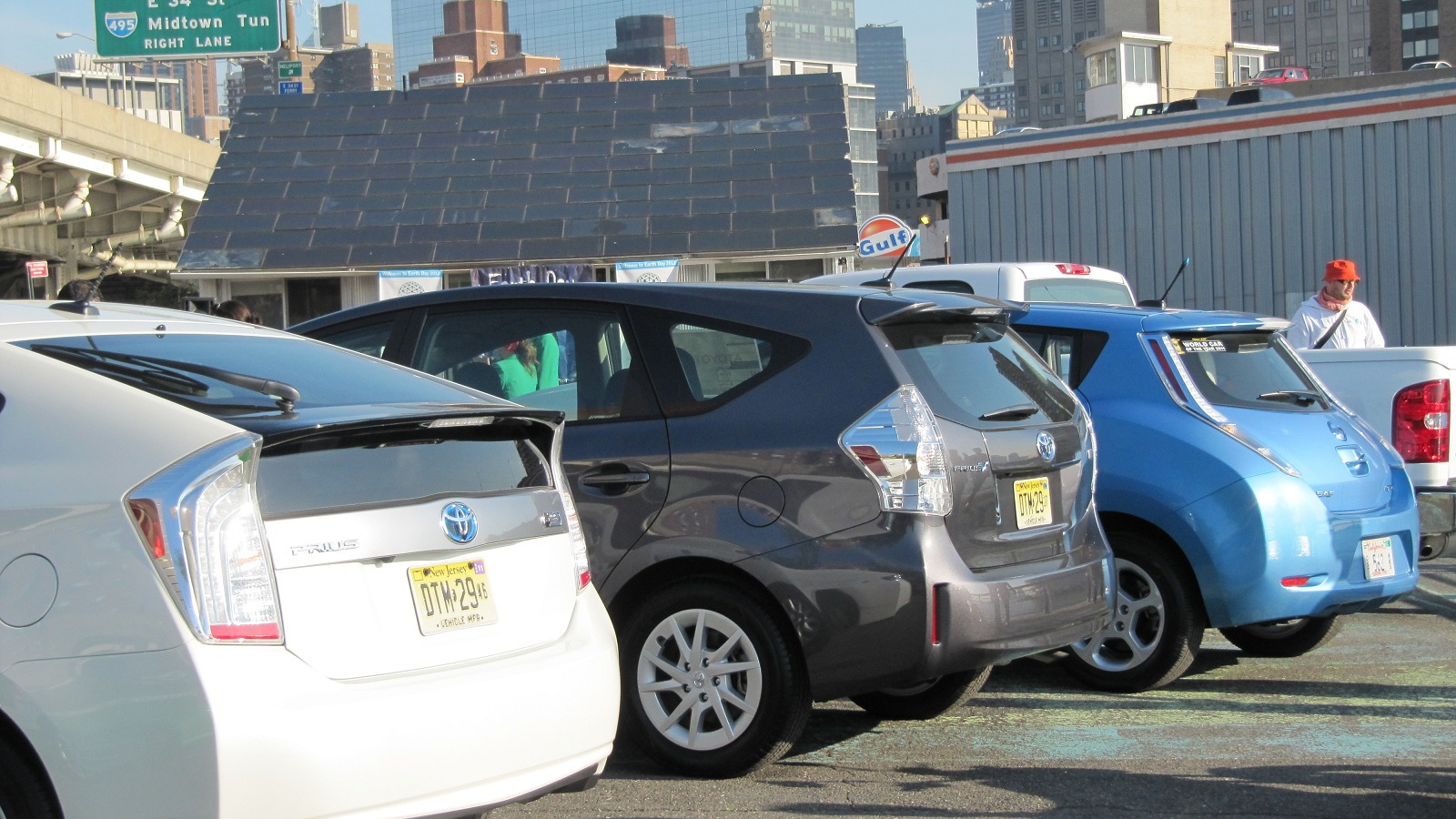 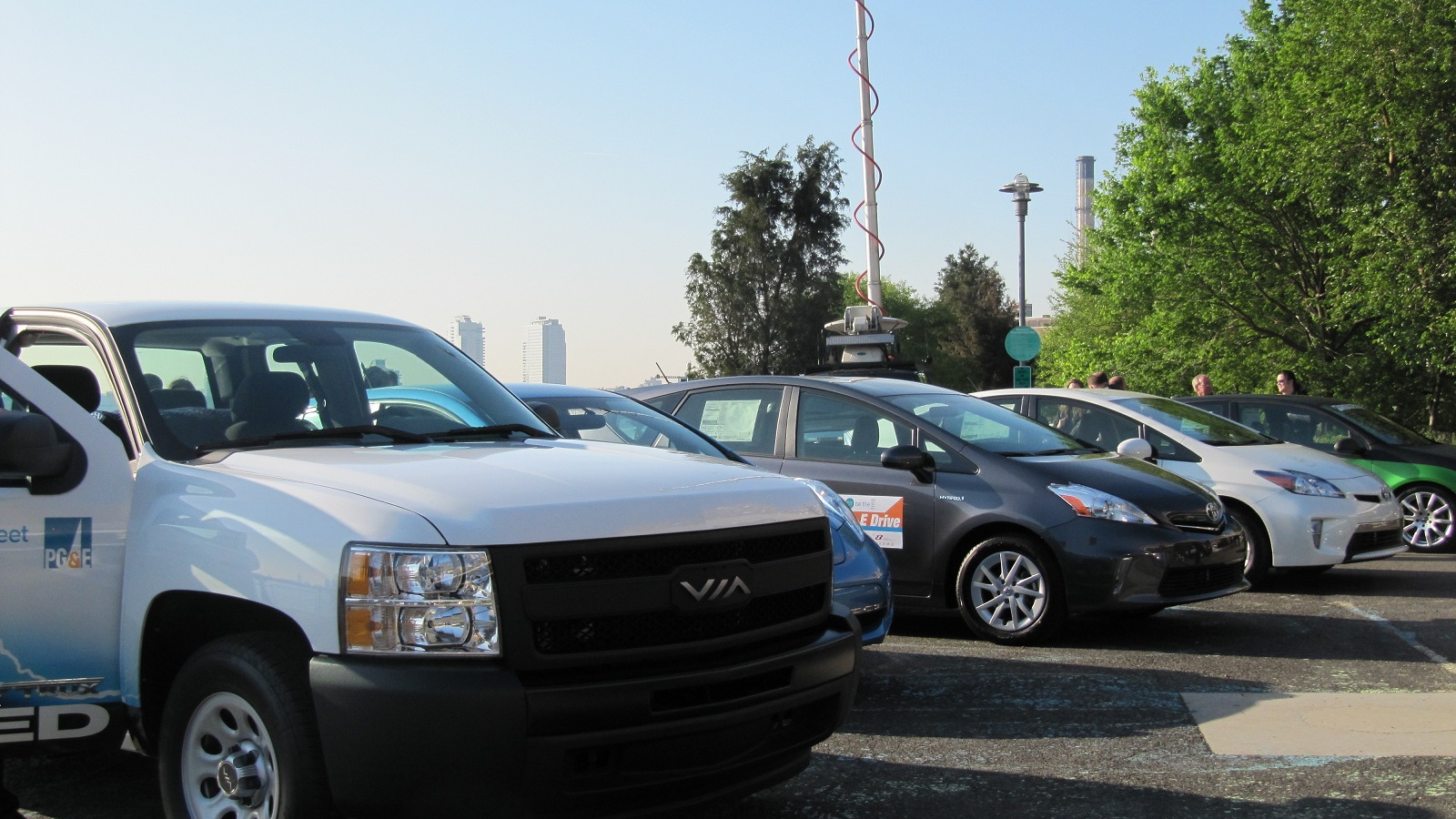 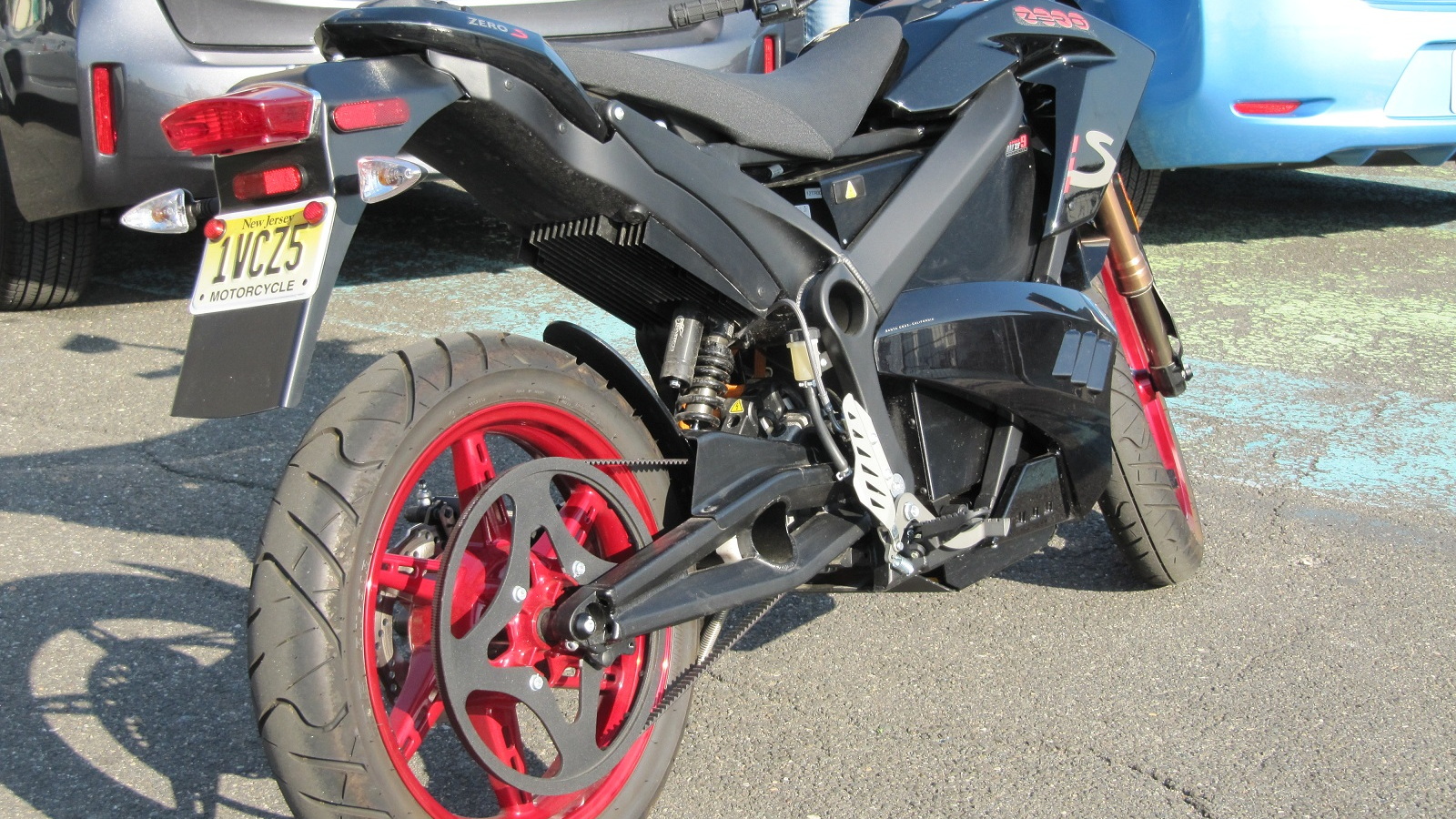 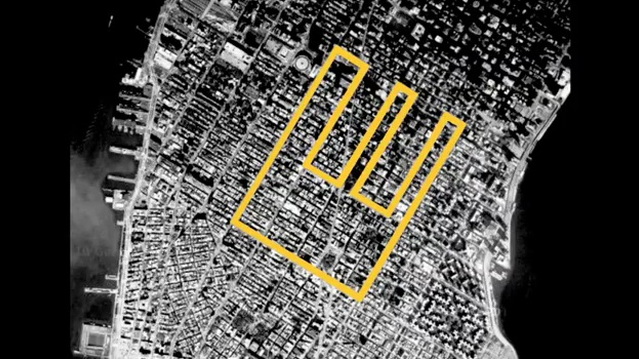 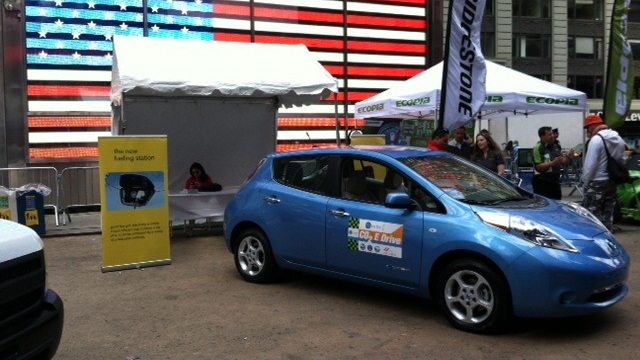 A week ago today, you may have seen a small caravan of green cars wending its way through the streets of Manhattan.

Or you may not have noticed them at all amidst yellow cabs, delivery trucks, sport utilities with drivers texting or talking on their phones, and all the other hazards of driving in a world capital designed before the invention of the car.

The green fleet ended up at Times Square after completing an "E" pattern through the street grid of the city, part of a global Earth Day art project conceived by Danish artist Jacob Fuglsang Mikkelsen.

We were lucky enough to drive one of only a handful of zero-emission electric vehicles in the convoy: a 2012 Nissan Leaf, brought by local Nissan communications manager Steve Oldham. He rode shotgun during the hour-long journey, with the genial artist providing commentary from the back seat.

Mikkelsen noted that the same "E" pattern was being traced simultaneously by other clean-car caravans in seven cities on five continents. Among them were Santiago, Chile; Dakar, Sengal; Yokohama, Japan; and Bangalore, India.

And, he points out, if you look at the pattern, the Twin Towers of the World Trade Center can be clearly seen if you turn the capital "E" on its side--his acknowledgment of the power of global oil politics to shape our lives in unpredictable ways.

Mikkelsen's blog has more details on what he calls the CO2 E Race project. (Get the pun?)

We love us some conceptual art.

Rounding out the convoy was a Volkswagen Golf fitted with Bridgestone Ecopia low-rolling resistance tires, and a "human-powered" Revolution Rickshaw from City Cabs.

After the E-shaped drive through Manhattan, the green fleet parked in a cordoned-off area of New York's newly pedestrianized Times Square, where the vehicles could be viewed by the public and their representatives could answer questions.

Including, "How do I get to Times Square?" (you're in it) and "Where's the bathroom?" (try Starbucks).

It is, after all, New York.