Earlier this week, Ford announced it had signed a deal with troubled Internet content provider Yahoo to stream 10 episodes of an Internet reality show centered on its 2012 Ford Focus Electric.

Called Plugged In, the show will send teams of contestants to various U.S. cities in Ford's battery electric hatchback, taking part in an elaborately staged treasure hunt where the ultimate prize is a 2012 Focus Electric.

While digital advertising campaigns for new cars are common these days, the general manager of Ford and Lincoln sales, John Felice, told Automotive News (subscription required) that Ford’s decision to advertise the electric car only in the digital realm isn’t driven by the desire to be trendy.

It's due to Ford's doubts over the future of the electric car.

“Because of the lack of awareness out there, people aren’t sure what kind of car they want,” he said.

“Electric is going to grow, but we’re not sure what the consumer is going to want, so we have to be flexible.”

In this case, "flexible" means spending just $10 million on advertising the 2012 Ford Focus Electric, instead of the $100 million normally earmarked for new Ford model launches.

The reason? According to Felice, Ford has watched automakers like Chevrolet and Fisker struggle to sell their plug-in cars.

In turn, Ford is worried that it will end up advertising a car no one will buy. 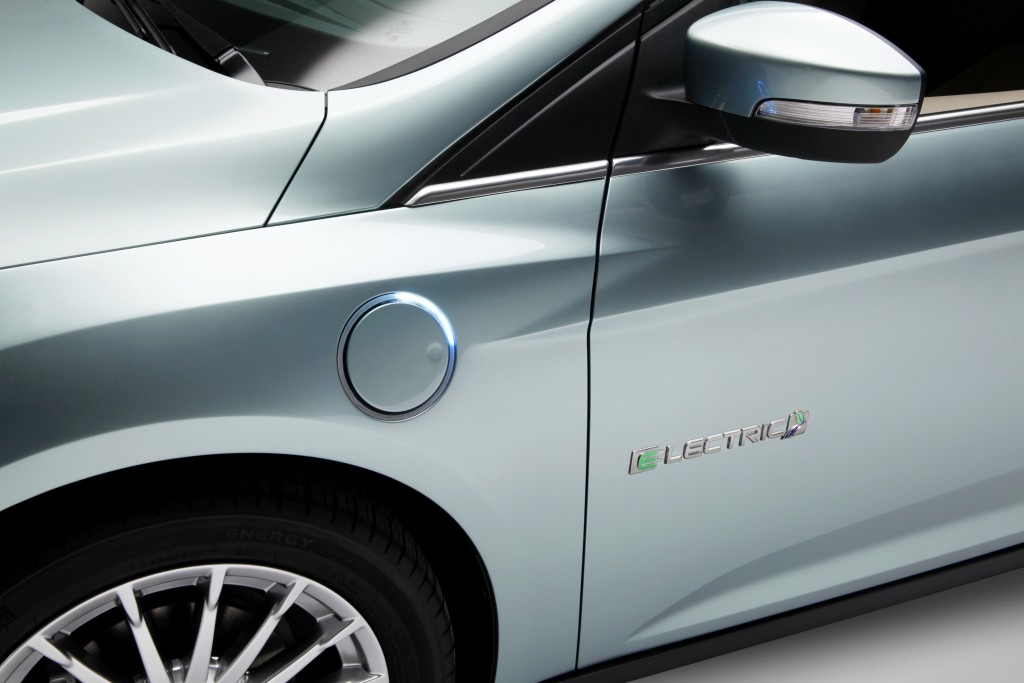 To do so would be a waste of time, money and resources, Ford says.

Unlike Nissan, which has invested upwards of $5.6 billion in designing and building all-electric cars and new assembly lines for them, Ford insists it won’t design or retrofit a production line for an electric- or hybrid-only model “until demand is clearer.”

Indeed, while Ford has trumpeted the Focus Electric as proof of its green credentials, the company's efforts are strongest in more efficient gasoline vehicles.

Industry sources suggest that Ford's production plans for the Focus Electric may be as low as 2,500 cars per year. The company has consistently refused to say how many electric cars it hopes to sell, and the Focus Electric's $39,995 base price is almost $5,000 higher than that of the 2012 Nissan Leaf.

Will Ford’s lackluster approach to advertising its first battery electric car hurt that car's competitiveness? Or has Ford never been entirely convinced by the electric car?