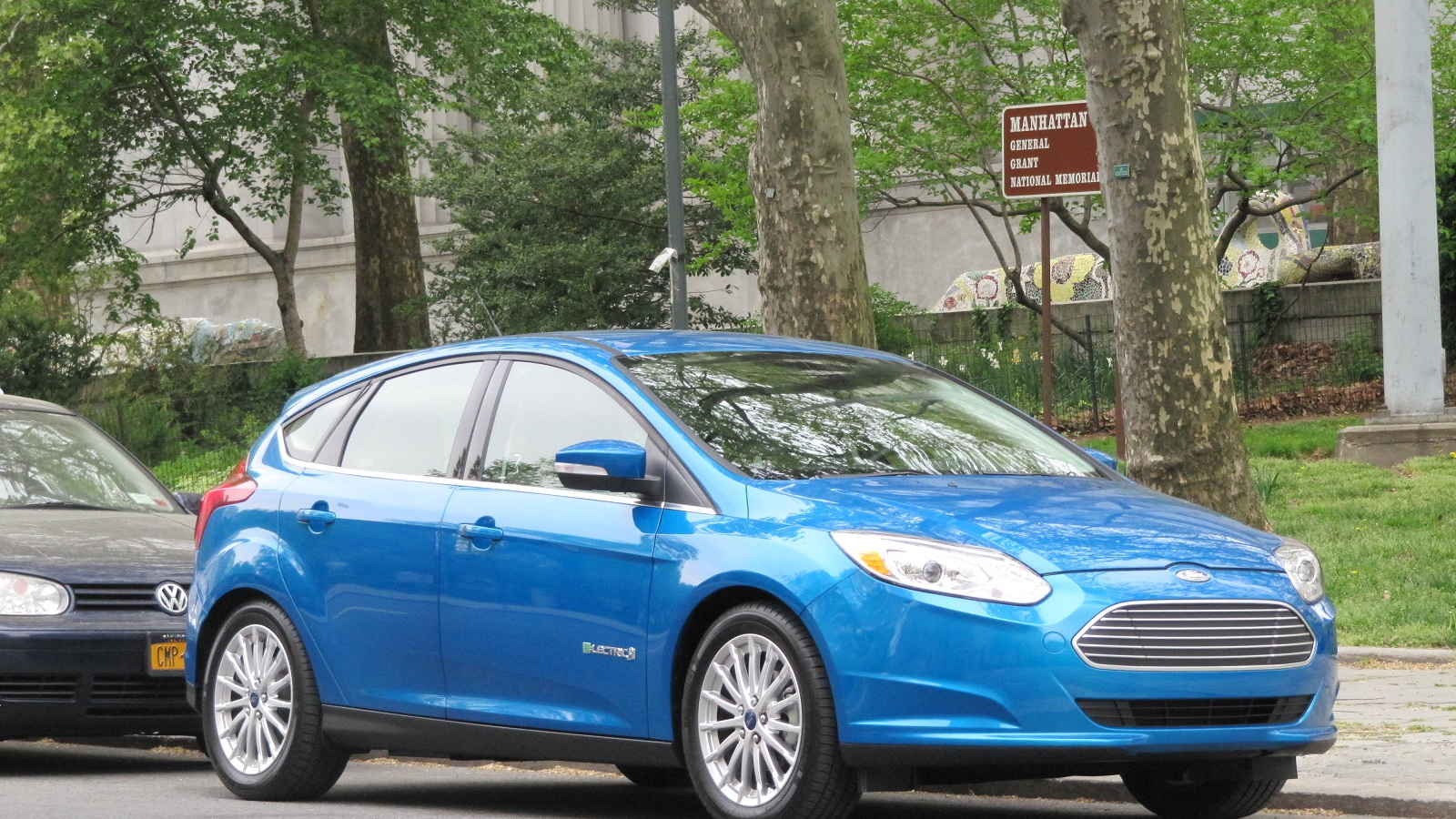 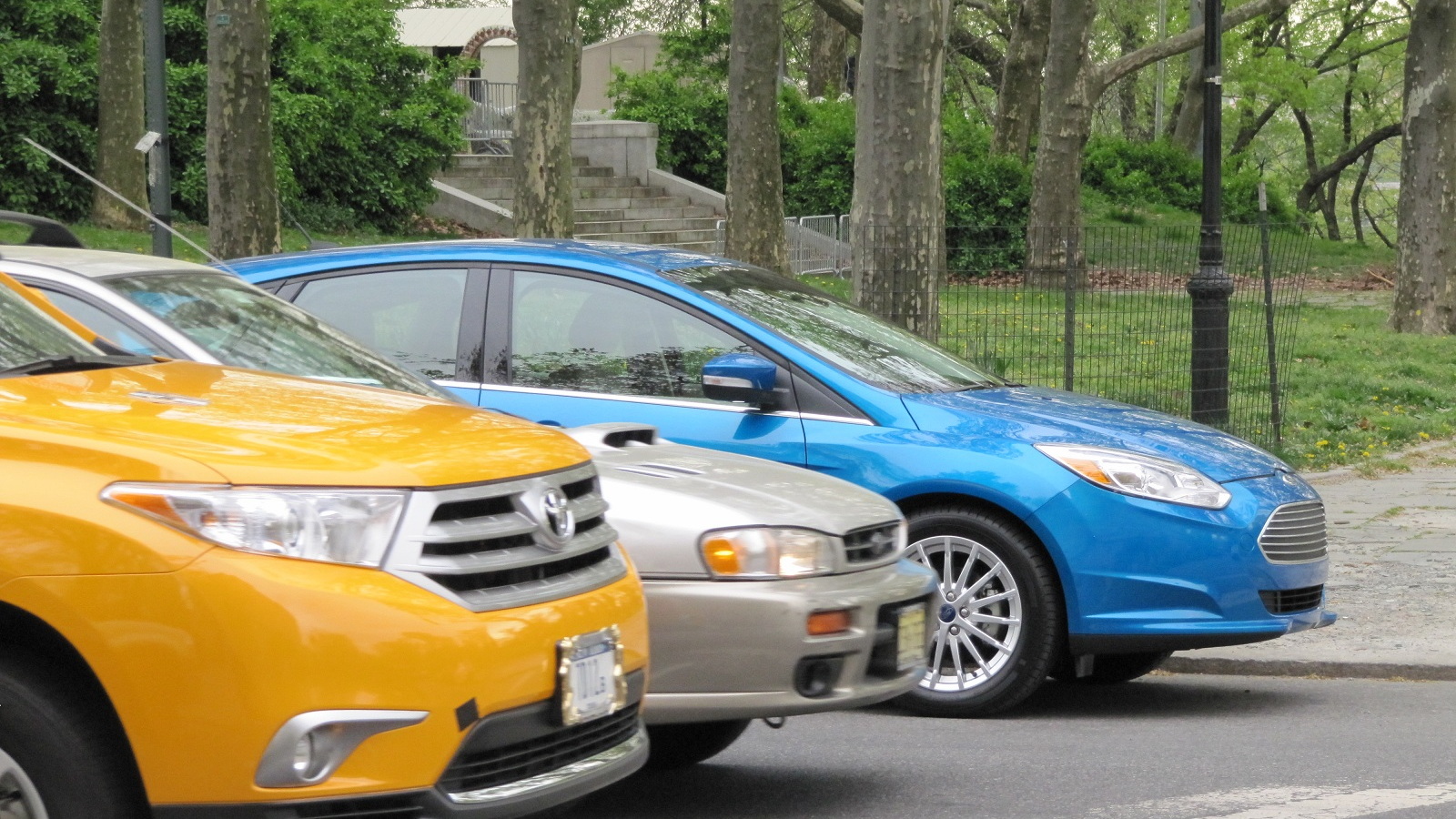 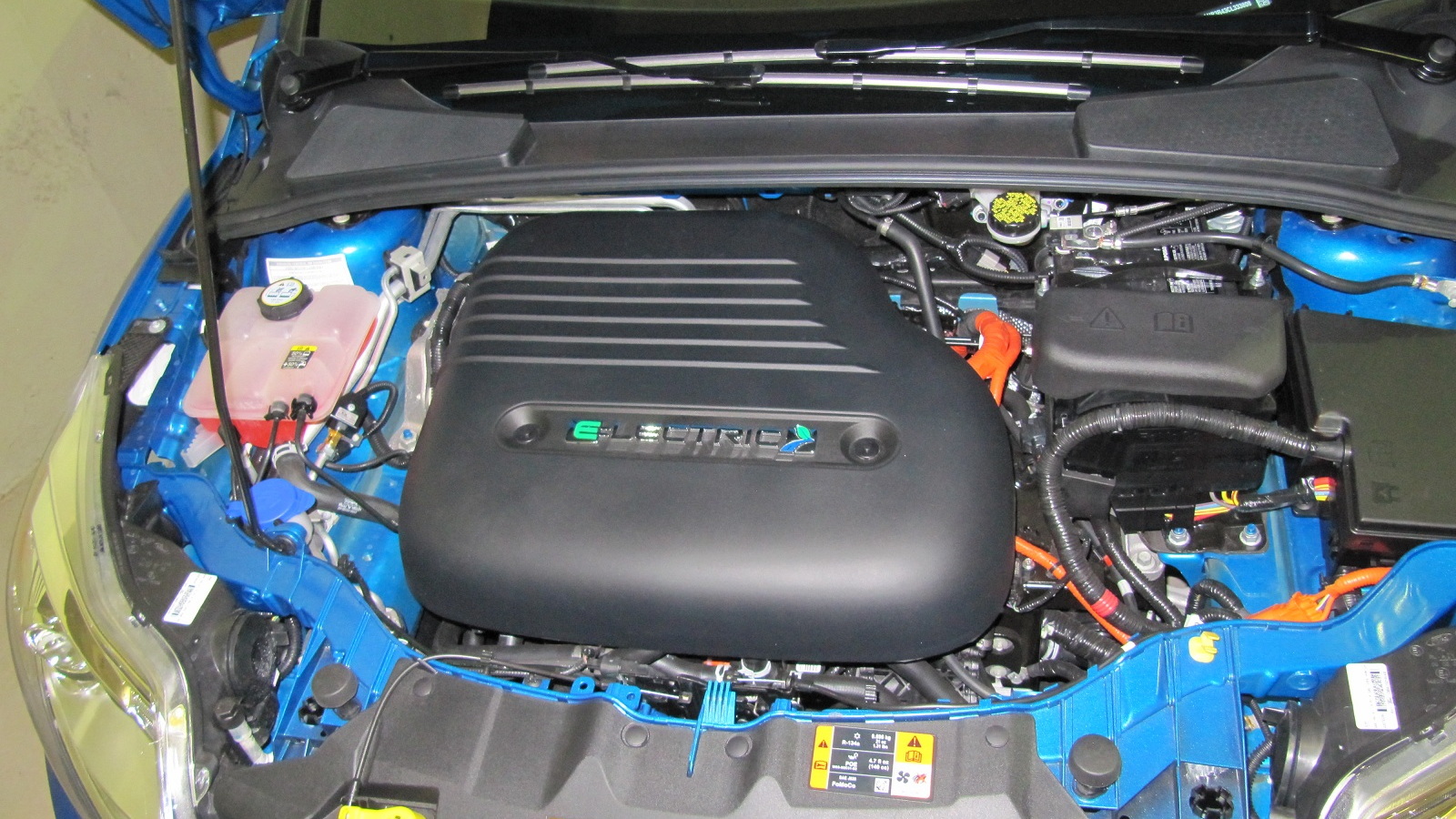 The automaker notes that it can be charged in half the time of a Nissan Leaf (under the right circumstances), delivers more interior room, and is ranked as more efficient than the Nissan

Yet, Ford is being very cautious with the Focus Electric’s rollout, releasing just 450 units to dealers in New York, New Jersey and California this spring.

By fall, 16 more states will be added to the list, and Focus Electrics will be available in all U.S. states and Canada by the first quarter of 2013. By then, Ford expects to be producing and selling some 4,500 units annually, according to Wards Auto.

That may be a higher number than it needs to comply with California zero-emission vehicle rules, which may mean that perhaps the Focus Electric isn't strictly a "compliance car" as many electric-car advocates had feared.

Yet there’s also a sense that Ford is holding back on the launch of the Focus Electric--hesitant to commit too much energy or resource to a product that may not succeed.

By even the most generous standards, the Chevy Volt has been slow to gain sales momentum, and even worse, Nissan Leaf sales appear to be slowing in recent months. 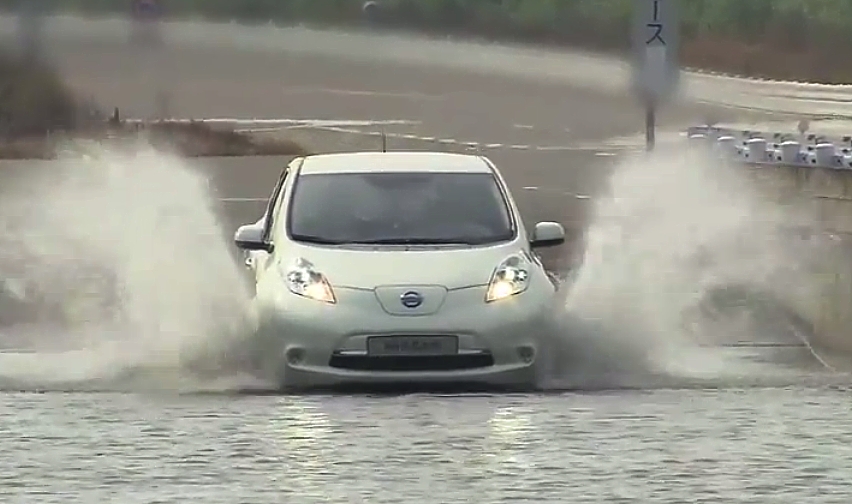 And no one, especially Ford, seems to have a clear understanding of why.

Perhaps it’s a price issue, since electric cars sell for considerably more than gasoline equivalents, even after federal tax credits.

Ford’s Focus Electric, for example, will sell for around $40,000, double the price of a well equipped and gasoline-powered Ford Focus.

Then there’s the much-discussed matter of range anxiety. The Focus Electric’s claimed range of 76 miles is on par with the Nissan Leaf, but in the real world that requires planning for any trips longer than 30 miles in a given direction.

Complexity plays a role, too. If you opt to charge the Ford Focus on household (110v) current, it will take some 20 hours to fully charge the batteries.

Opt for a $1,499 Level 2 charger (installed by Best Buy’s “Geek Squad”) and that cuts charging time to three or four hours, significantly less than the time required to charge a Leaf on a Level 2 system.

In the end, by carefully controlling the launch of the Focus Electric, Ford is hedging its bets.

It can easily play the “yes, we have an electric car offering” card, yet isn’t all-in should the Focus Electric prove to be a sales disappointment.