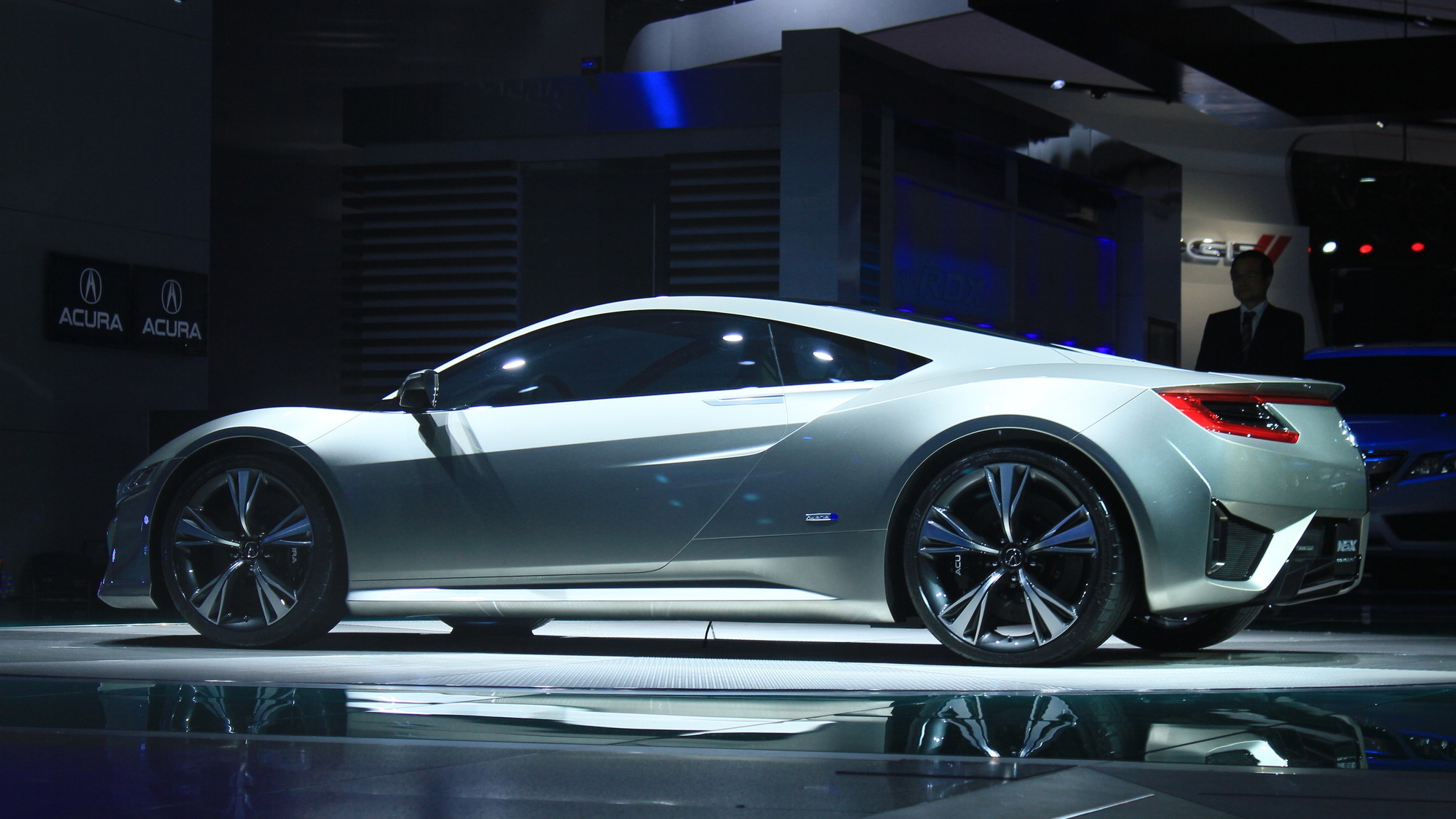 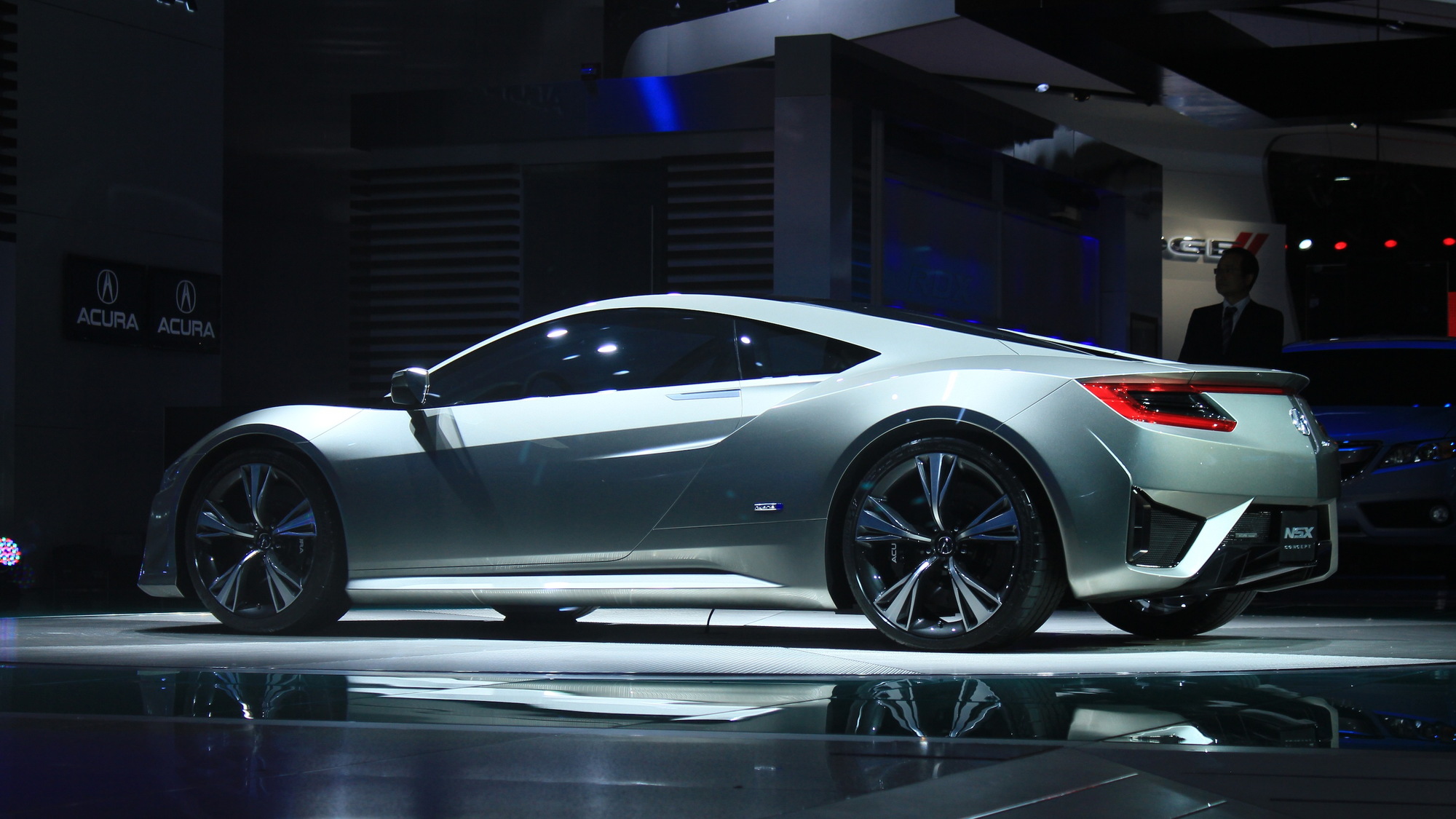 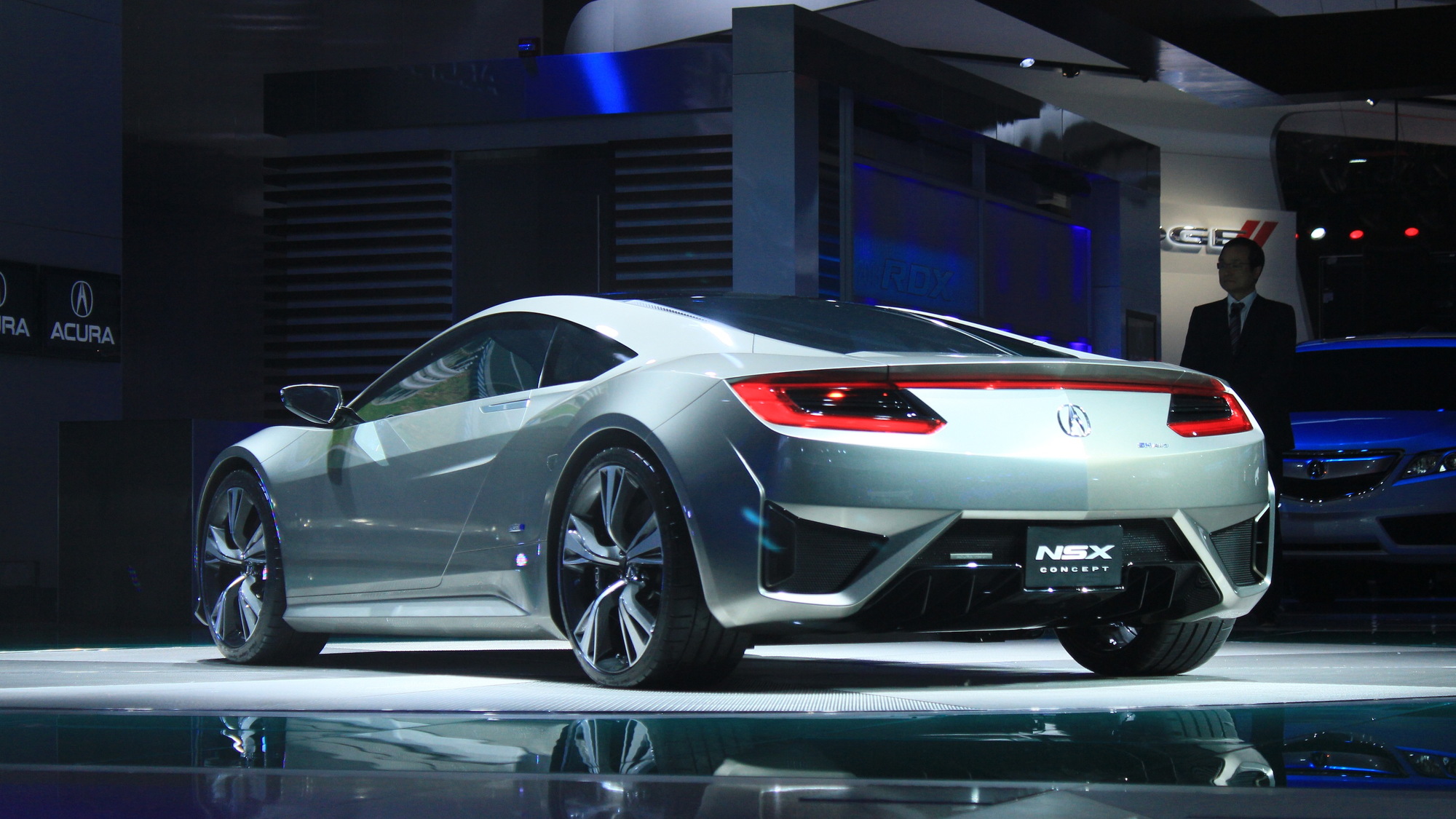 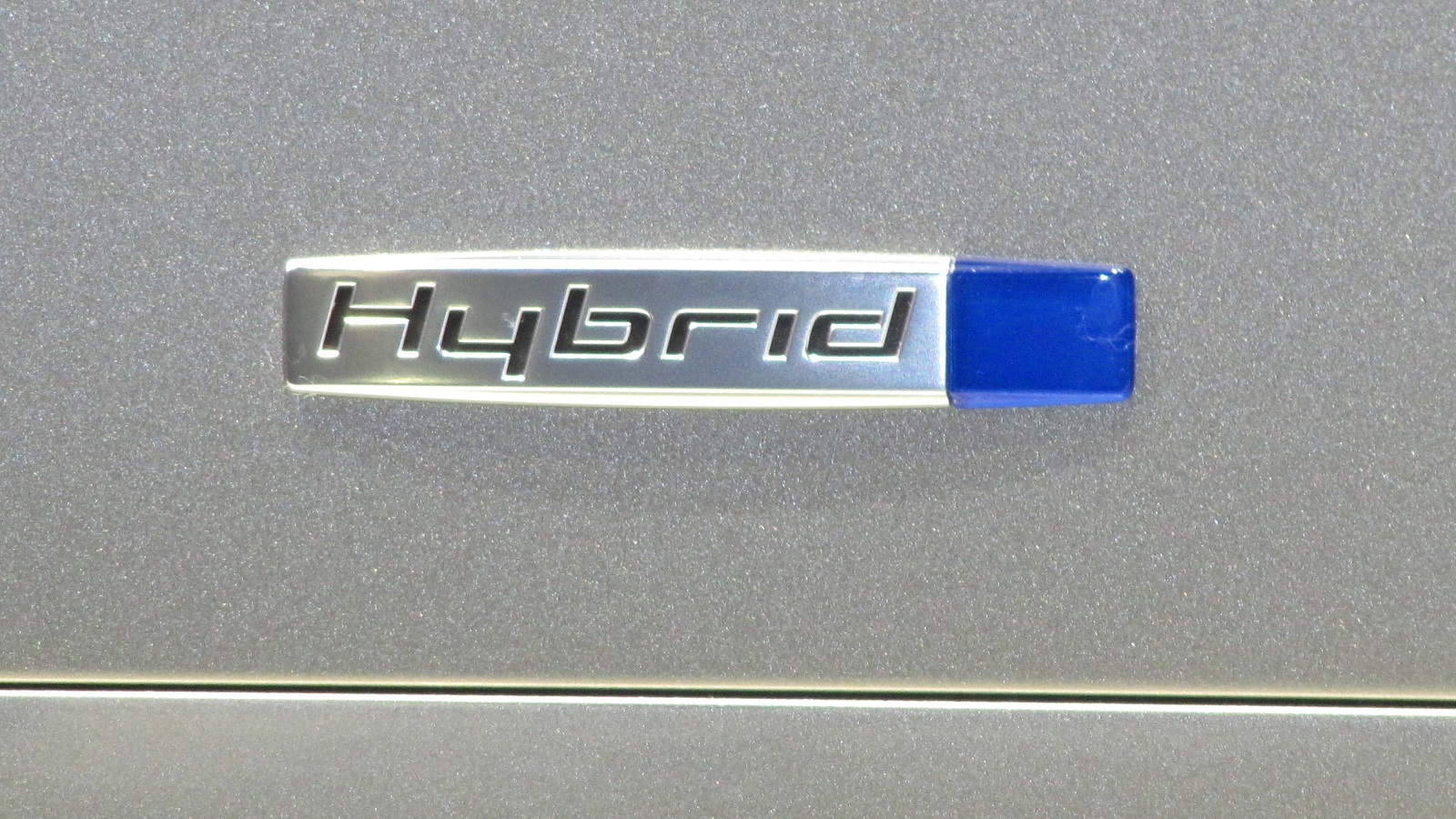 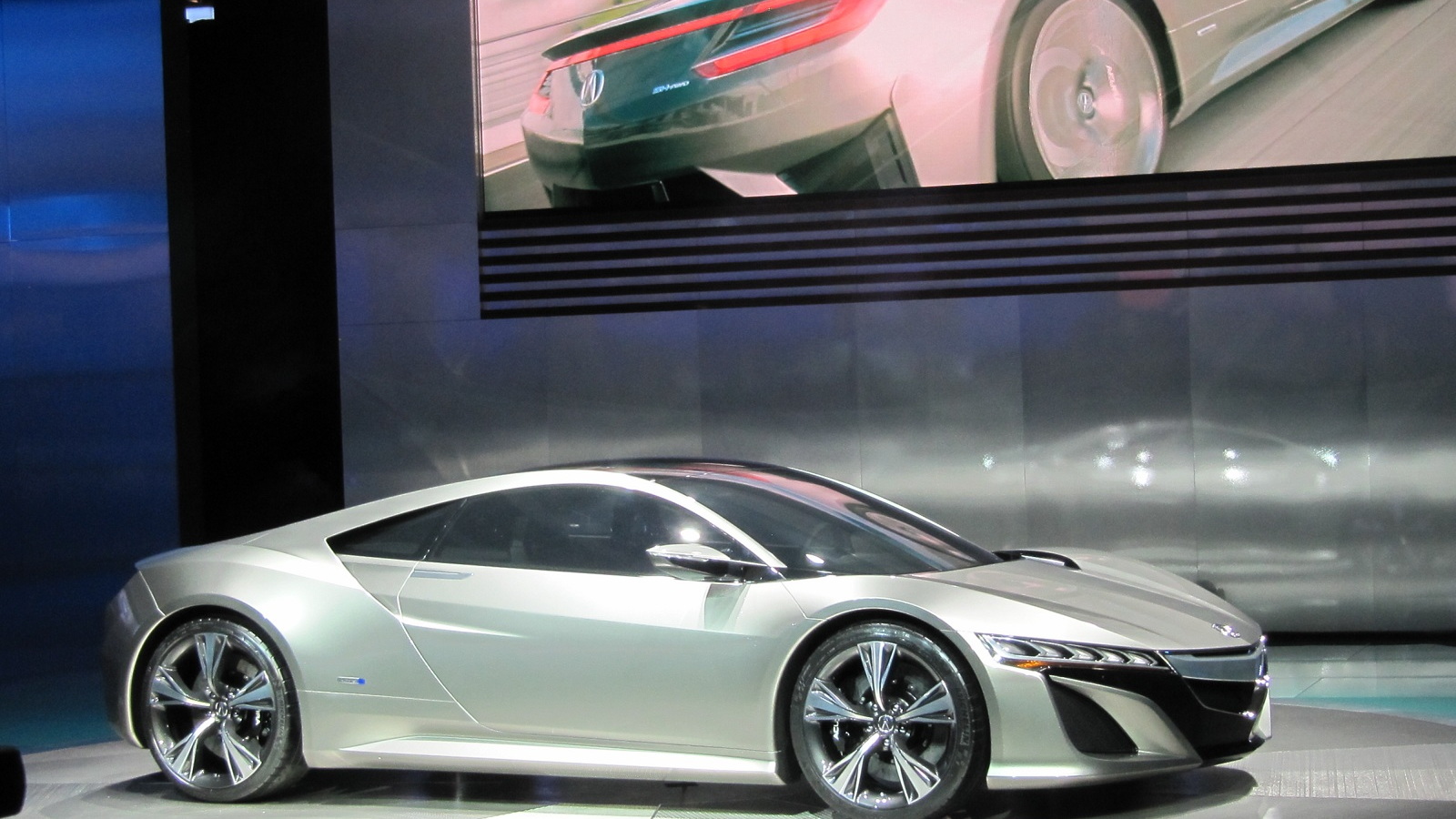 Yesterday, we told you about Acura’s NSX Hybrid Concept Car, unveiled at the 2012 Detroit Auto Show. Then a few hours later, we treated you to our own photo gallery of the NSX unveiling live from the show floor, along with the news that it would reach production in 2015.

Yesterday, we mentioned that the all-new supercar would be designed and engineered in the U.S. courtesy of a team of Honda’s top engineers in central Ohio.

Now we know it’s going to be built there too.

As MotorAuthority points out, Honda CEO Ito Takanobu was one of the chief engineers to work on the original NSX from 1990. As a consequence, Ito will want to ensure its replacement won’t put the NSX name to shame.

“Like the first NSX, we will again express high performance through engineering,” Ito told the assembled audience. “In this new era, even as we focus on the fun to drive spirit of the NSX, I think a supercar must respond positively to environmental responsibilities.”

While Honda hasn’t yet disclosed just how fast the new NSX will be, it has disclosed a little more on how the car will be powered.

In addition to the V-6 direct-injected VTEC engine, the 2015 NSX Hybrid will feature not one, not two, but three electric motors to give it both excellent acceleration as well as superior handling.

While the main electric motor will be integrated with the dual clutch transmission and V-6 engine, the other two electric motors will power the front wheels alone.

Using a bilateral torque adjustable control system, the electric all-wheel drive system will be able to instantly provide negative or positive torque to the front wheels, ensuring that the 2015 NSX Hybrid is as sure-footed as possible -- even when cornering at speed.