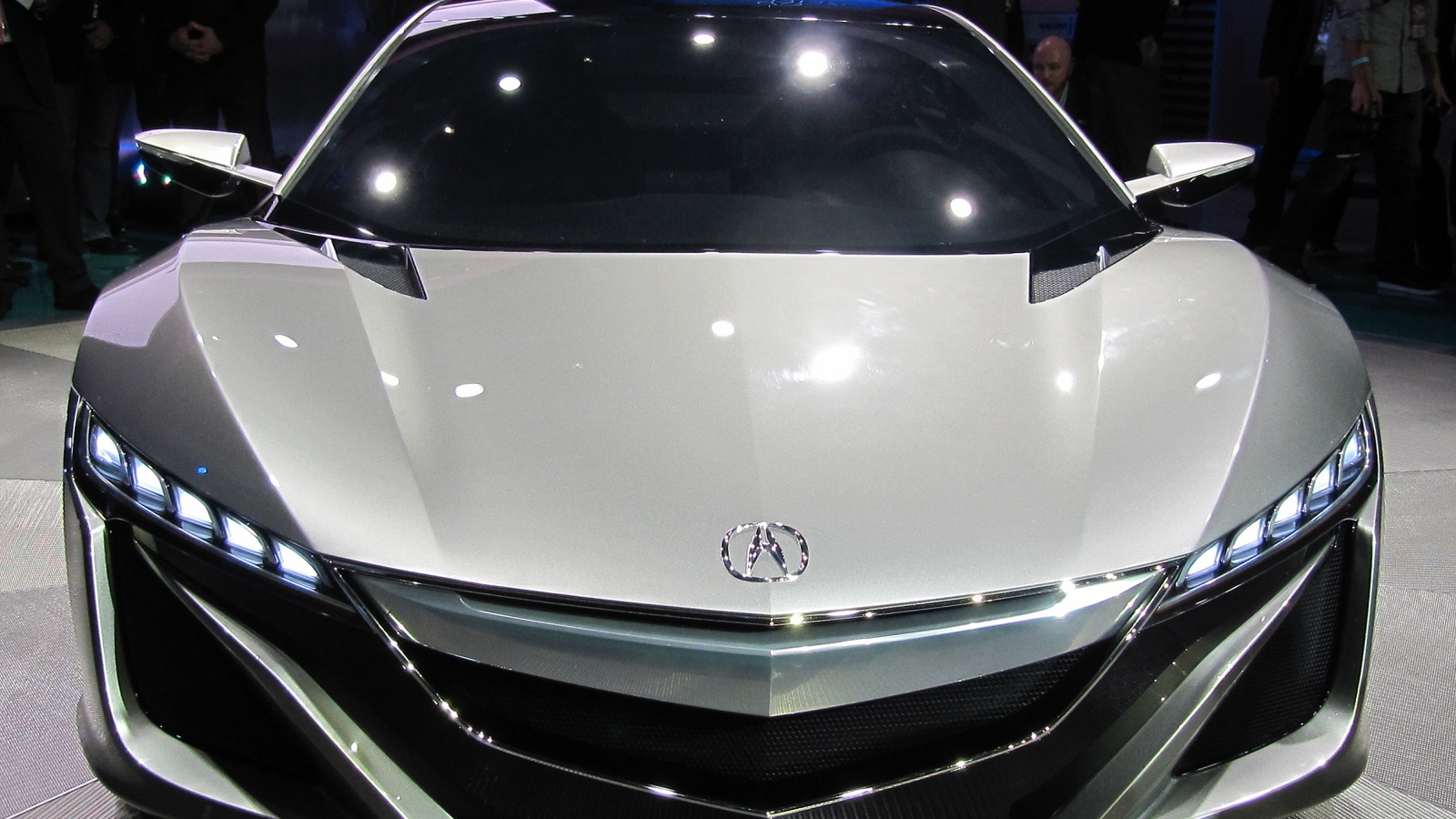 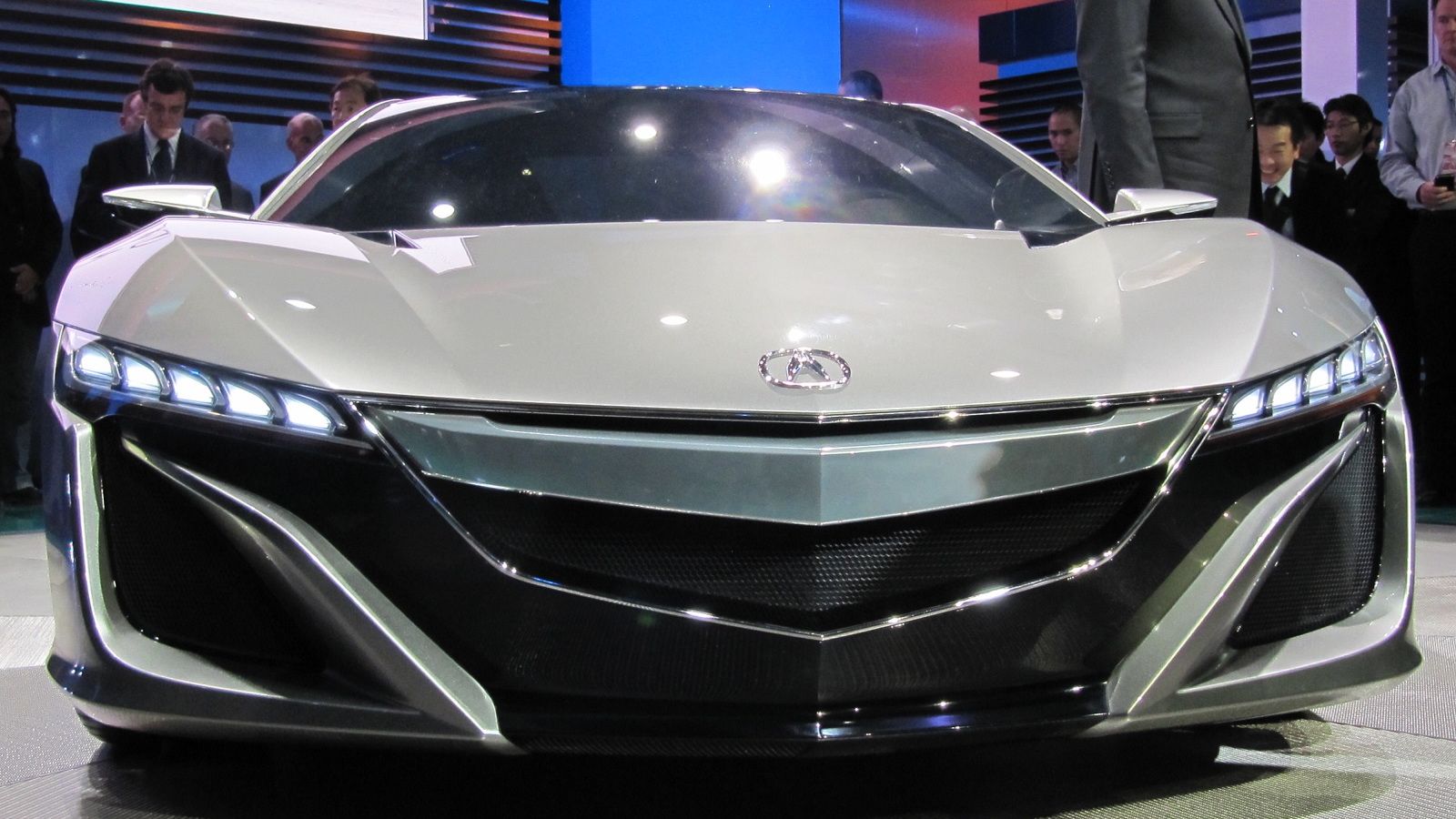 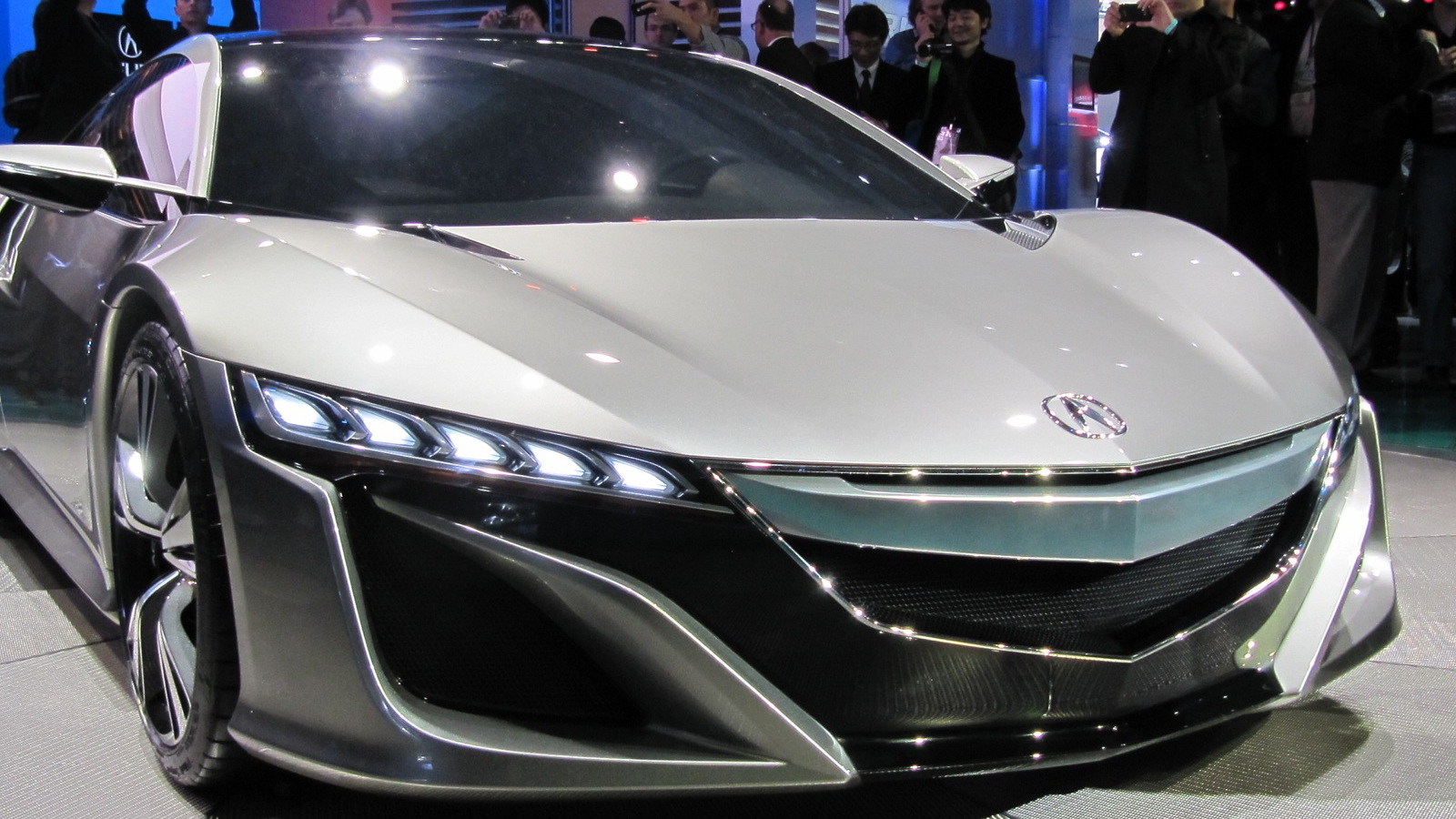 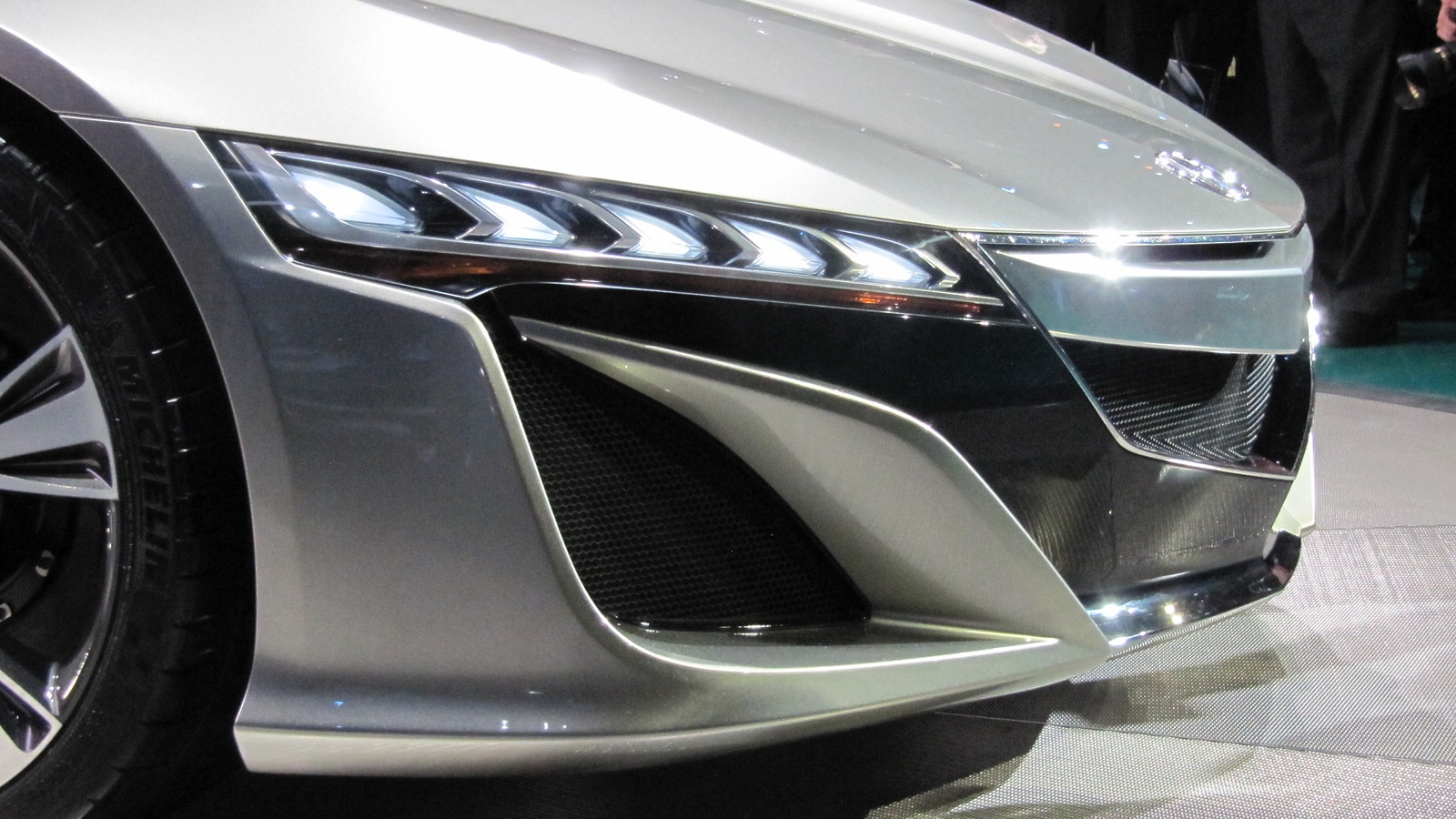 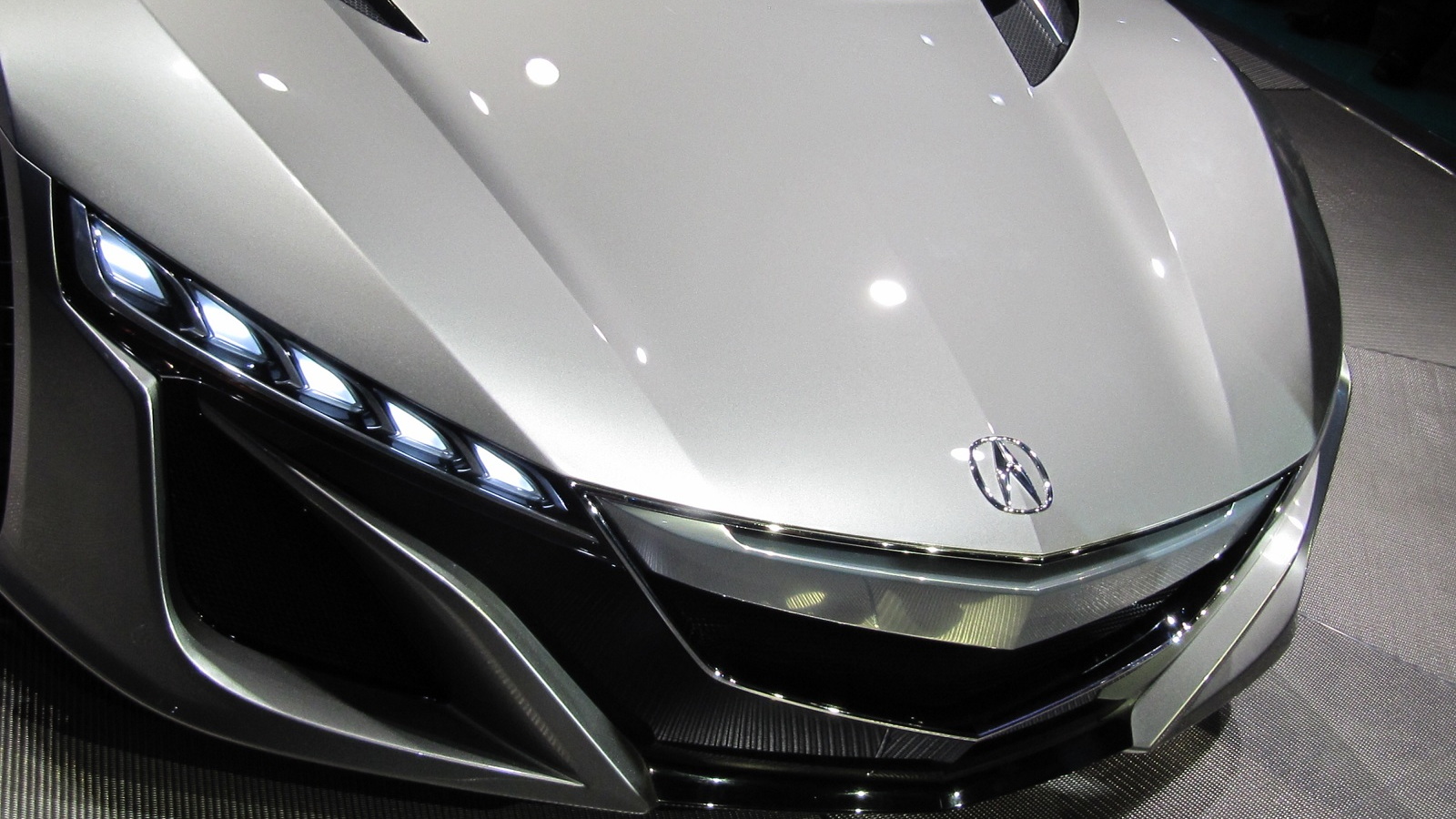 It's the revival of a legendary supercar, the mid-engined all-wheel drive aluminum Acura NSX, and it's said to be a hybrid.

Announced today at the Detroit Auto Show to applause from the assembled press corps, the new Acura NSX Concept was presented by no less a personage than Takanobu Ito, president and CEO of Honda Motor.

A quarter of a century ago, he was part of the team of engineers developing the concept that turned into the production NSX.

A  new supercar, Ito said, must "respond to our environmental responsibilities with two traits: technology that enhances fun-to-drive handling and performance, and expressive values that create and sustain a world where people can enjoy life."

That means performance from a mid-engined V-6 engine (no details specified), with a Super Hybrid-All-Wheel Drive (SH-AWD) drivetrain.

No more details were given, and the concept car was little more than a design mockupBut it's so stunning that we wanted to put up pictures. On this one, just enjoy...and imagine what a hybrid performance car could look like.