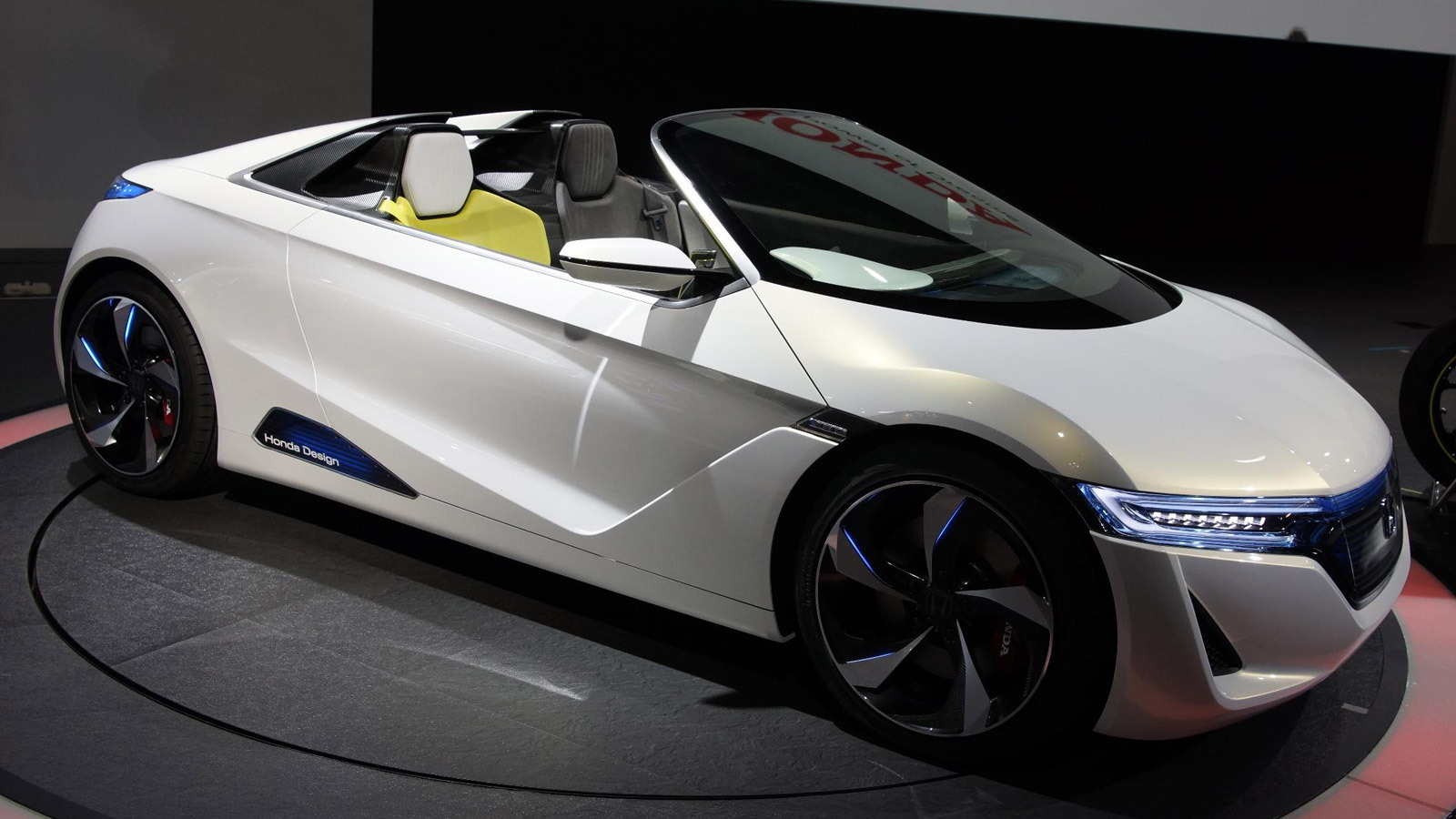 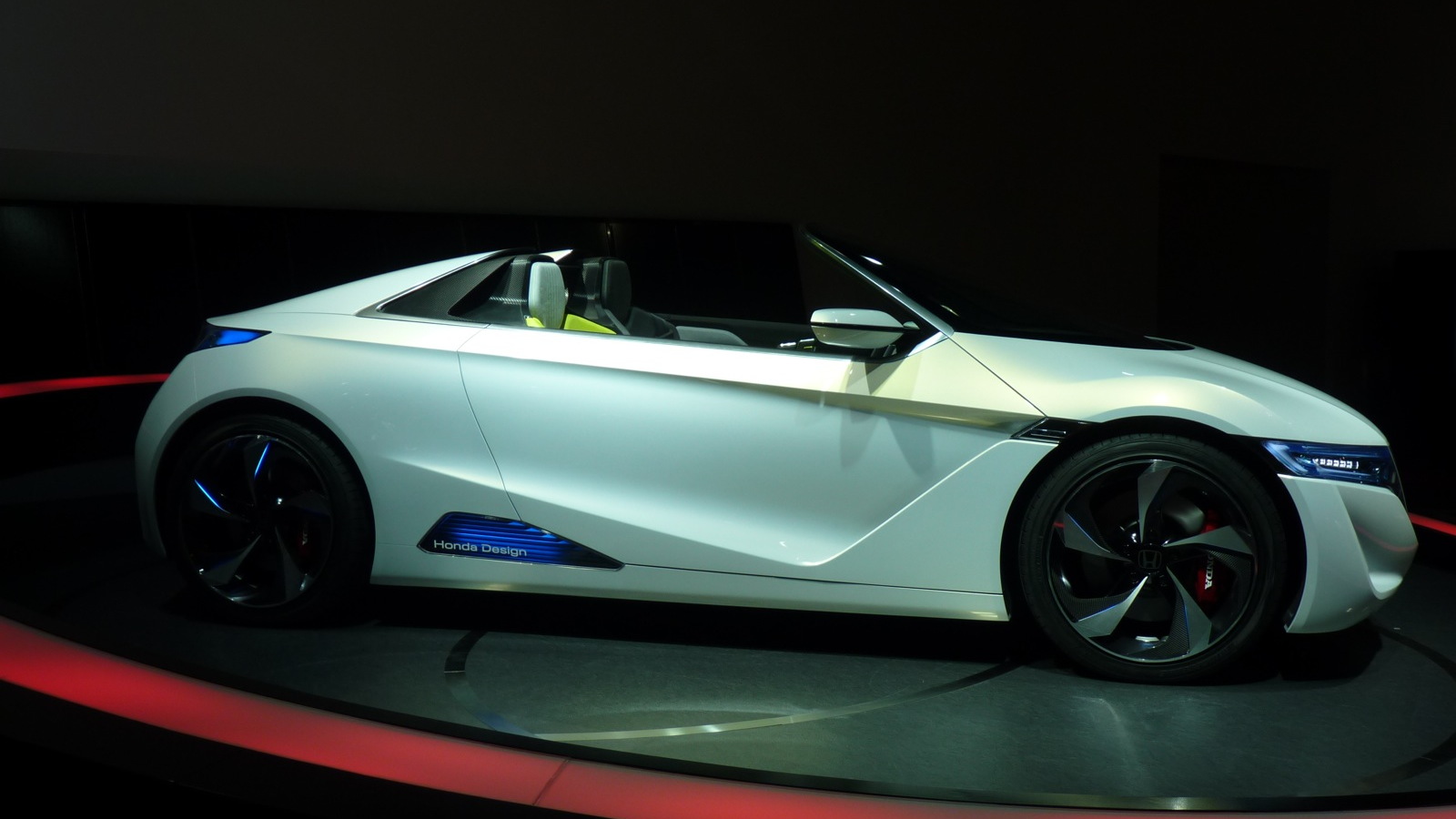 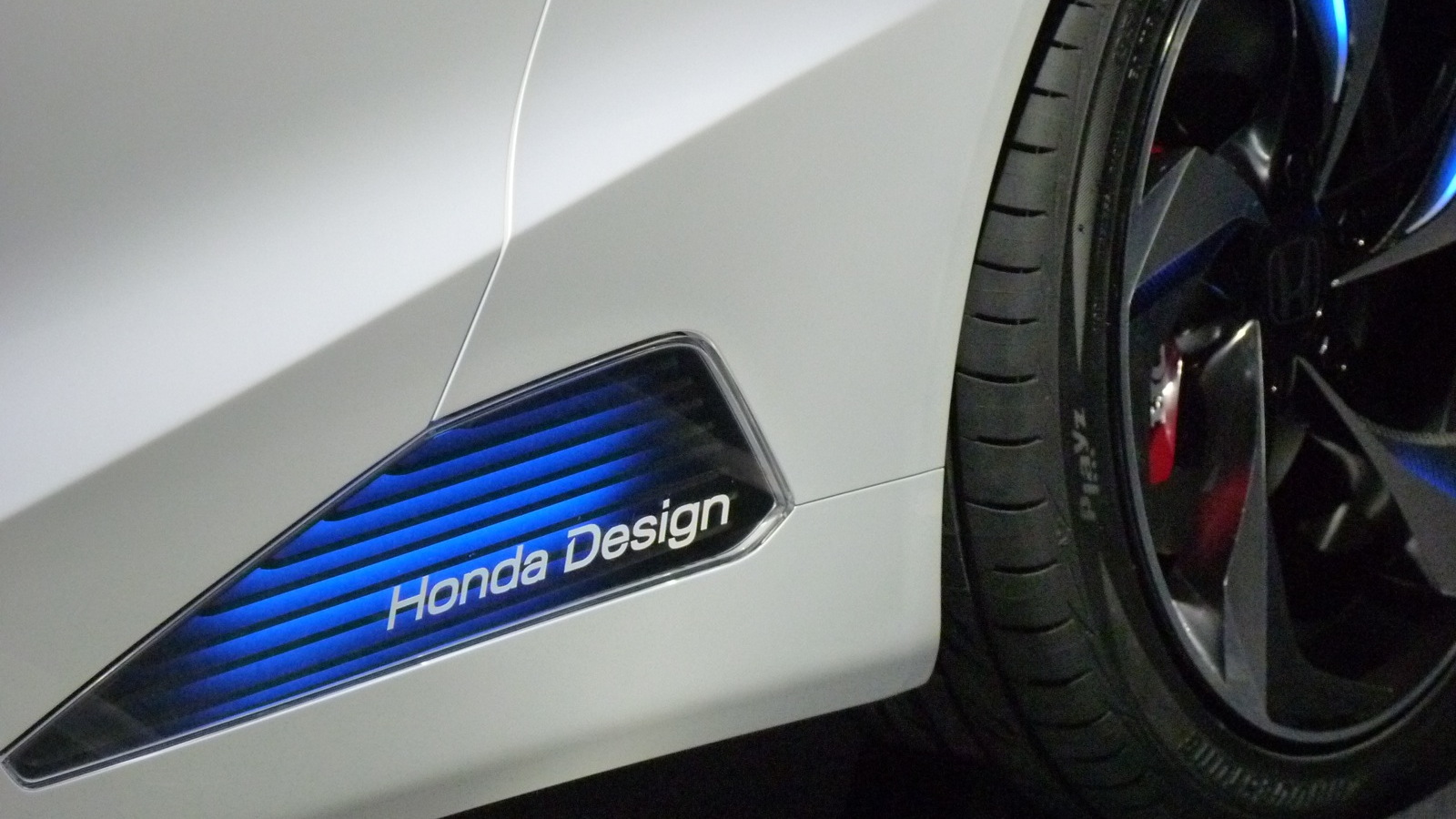 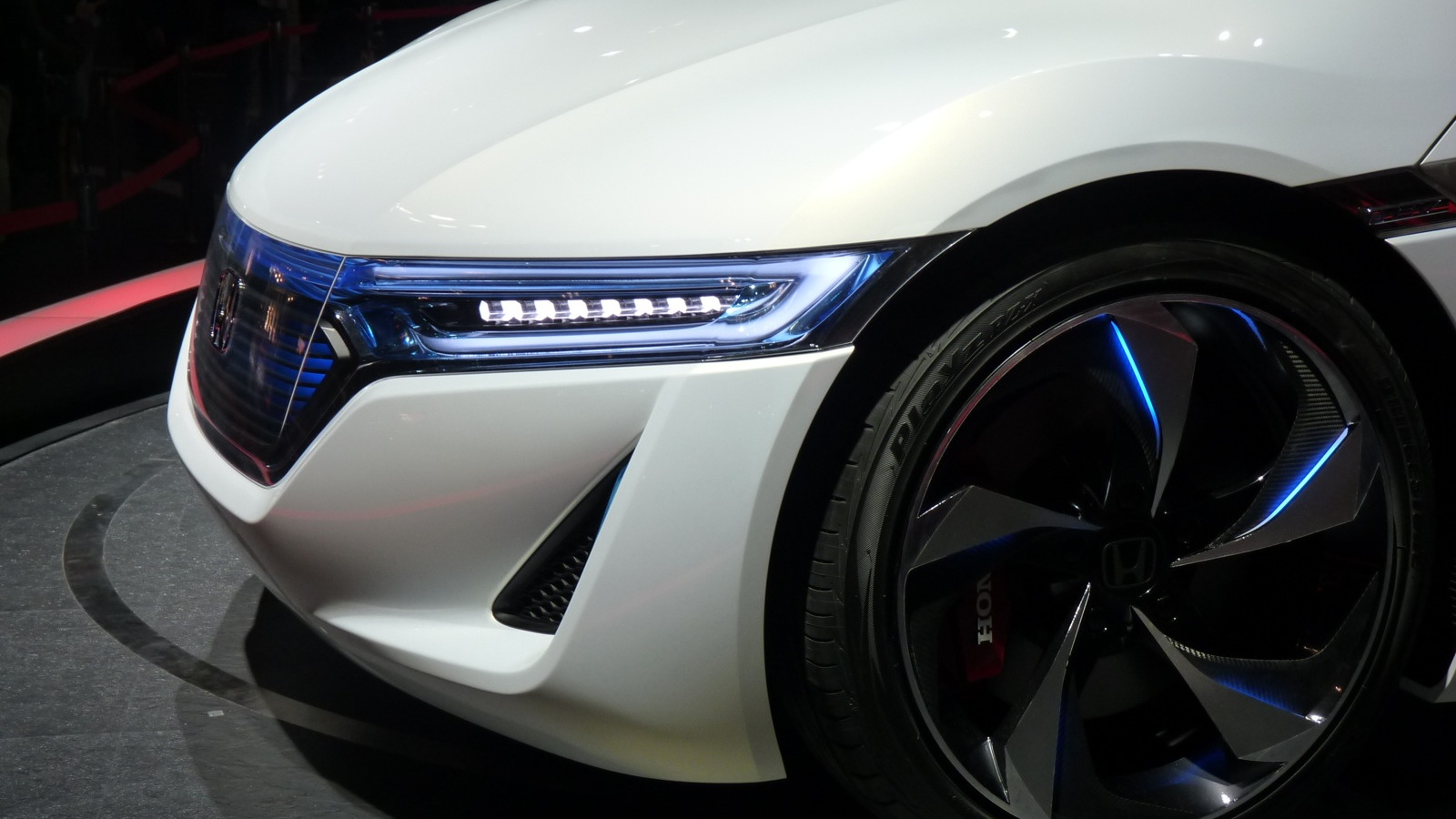 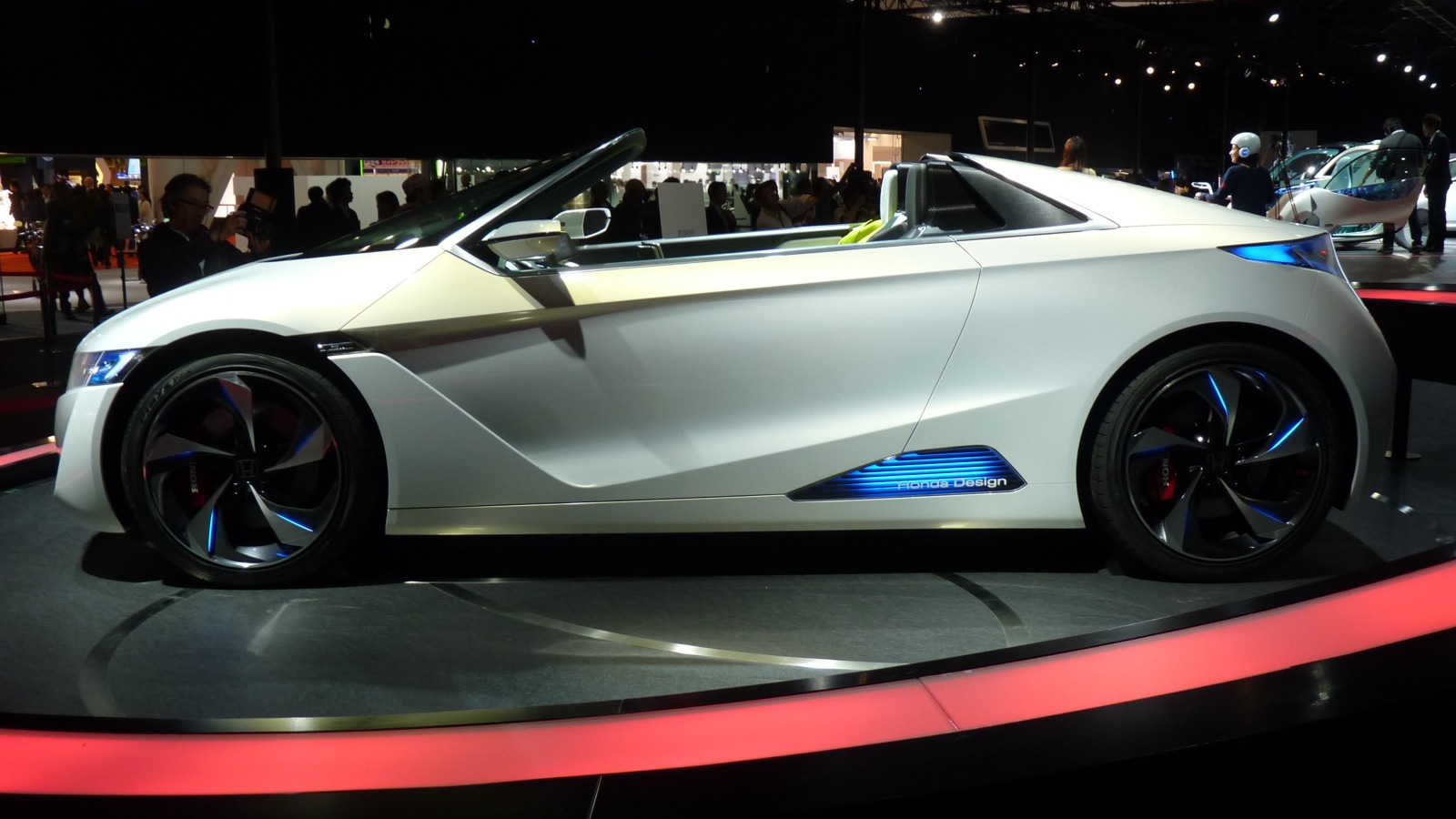 Now we learn that Honda could be about to use the EV-STER as the basis for a production roadster that would launch in Japan as early as next year.

The news comes courtesy of German Auto Motor und Sport, which claims Honda CEO Takanobu Ito revealed that the Japanese could be working on a EV-STER-inspired roadster during a recent interview.

If an EV-STER-like production roadster was built, the German magazine also reports that it would be offered with a choice of powertrains: all-electric, or traditional gasoline.

As our own Viknesh Vijayenthiran previously noted, the diminutive two-seat convertible -- which measures well under 12 feet in length -- could make an excellent modern-day version of the popular Honda CRX sports coupe from the 1980s.

And the EV-STER could easily play the part of a super-sexy modern-day CRX, offering Honda a next-generation platform to replace the current 2012 Honda CR-Z Hybrid Sports Coupe

But as we’ve said before, the EV-STER Concept doesn’t have the kind of performance you’d associate with a sports car, taking an agonizing 5 seconds to reach 37 mph. In order to be truly marketable, Honda would have to make it reach 60 mph in the same amount of time or less.

Honda hasn’t officially confirmed that the EV-STER will make it into production as a super-sleek, green sports car, but given the fact that Honda is keen to improve its eco-image, anything is possible.