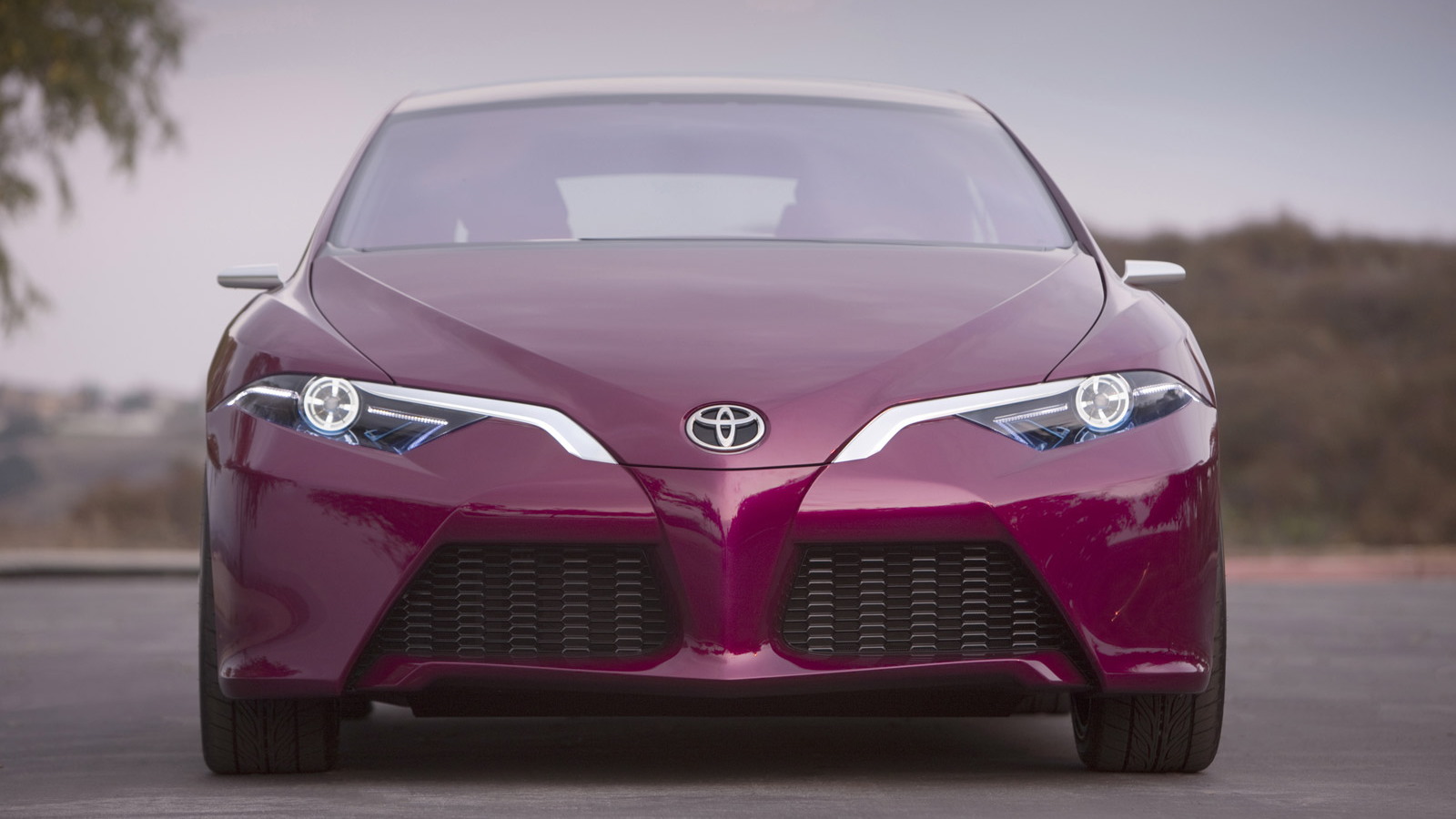 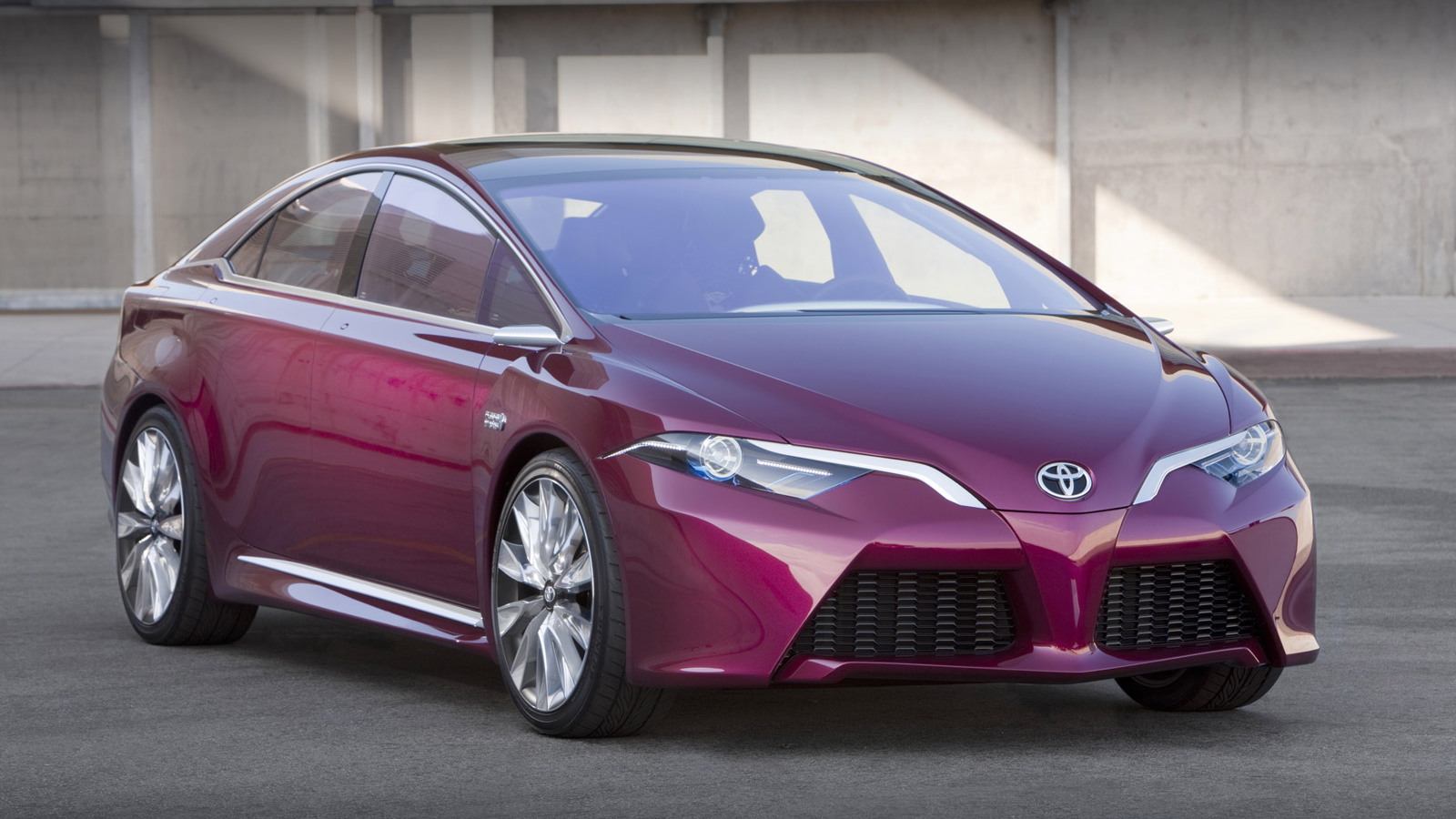 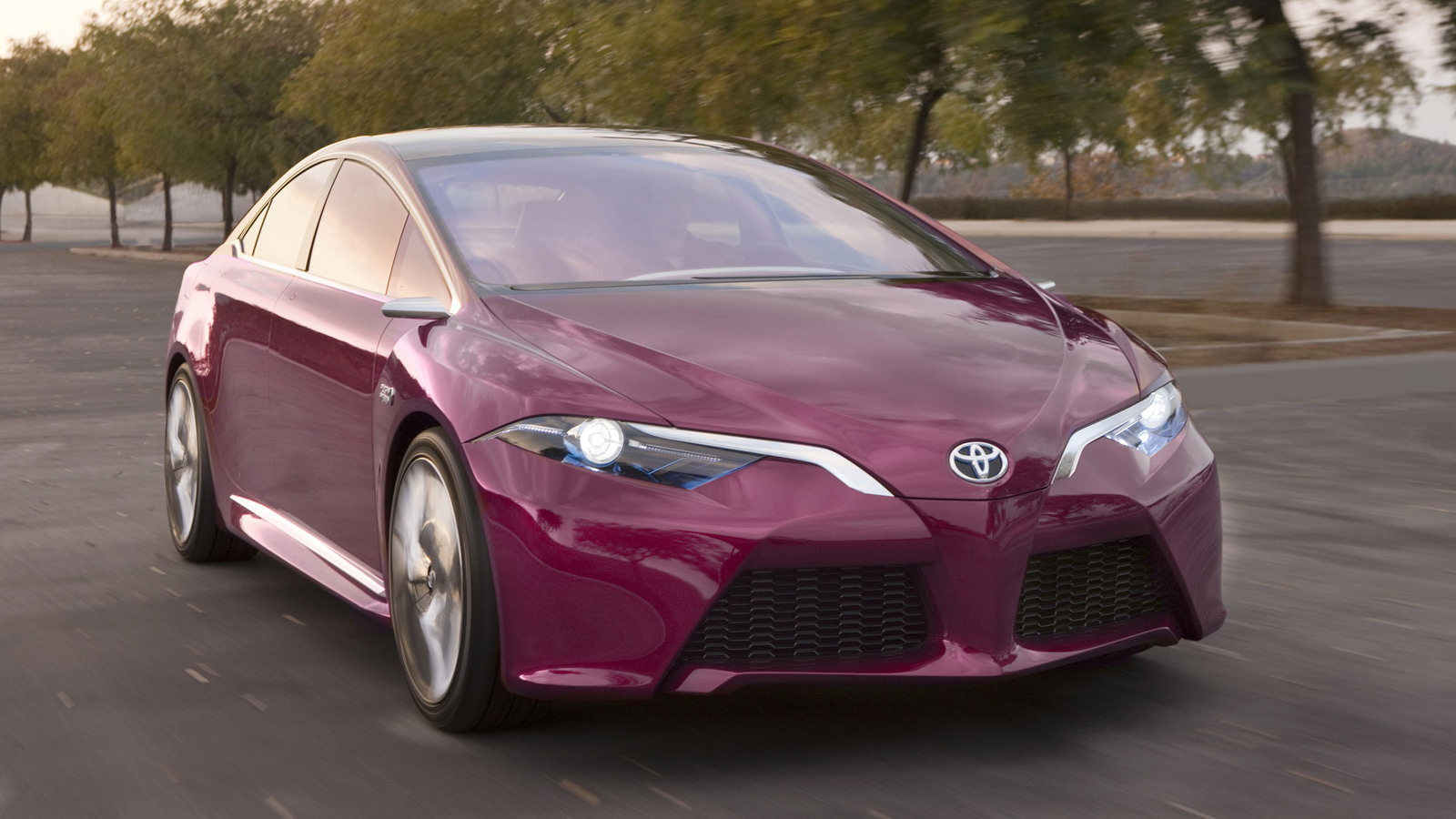 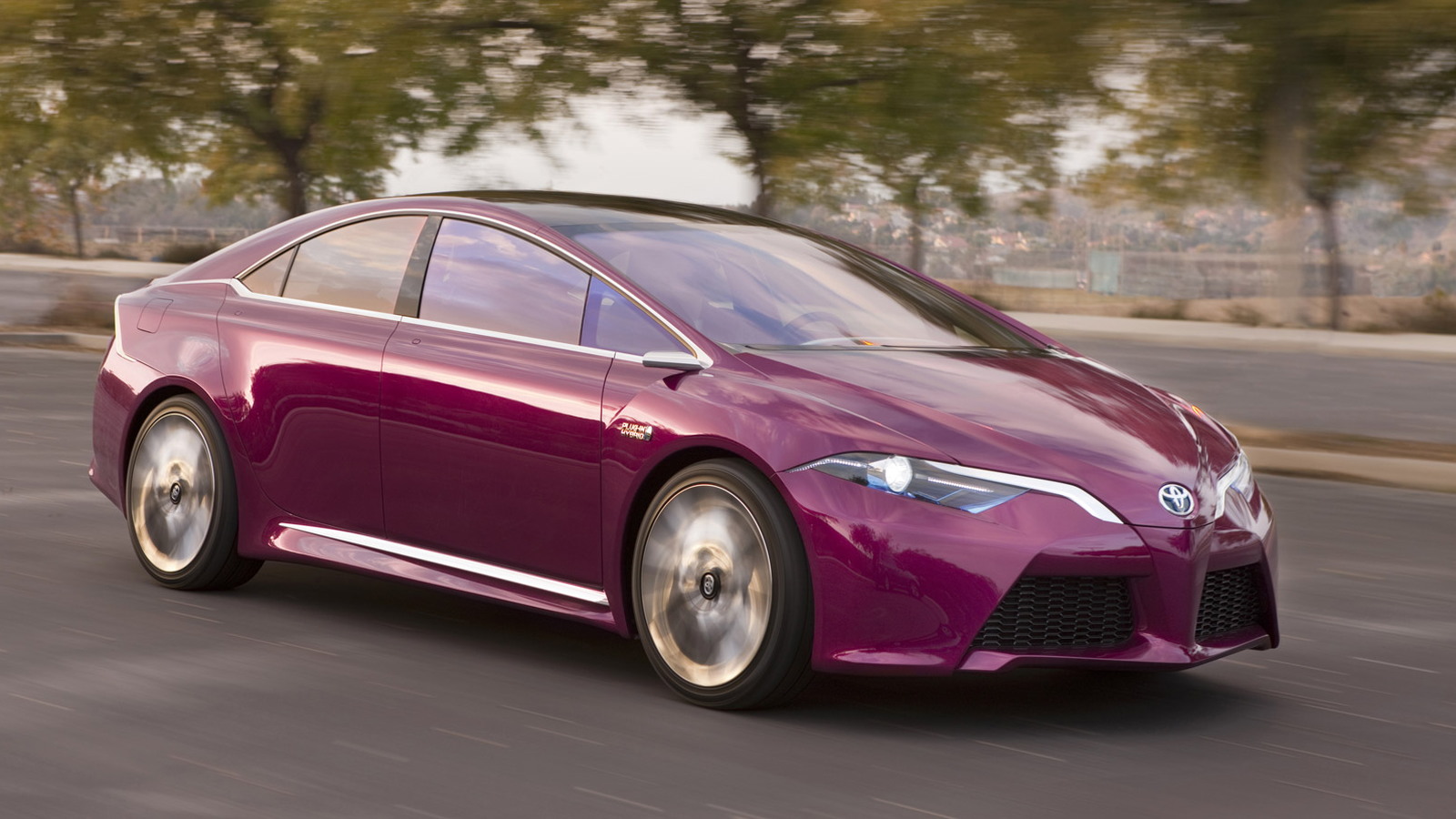 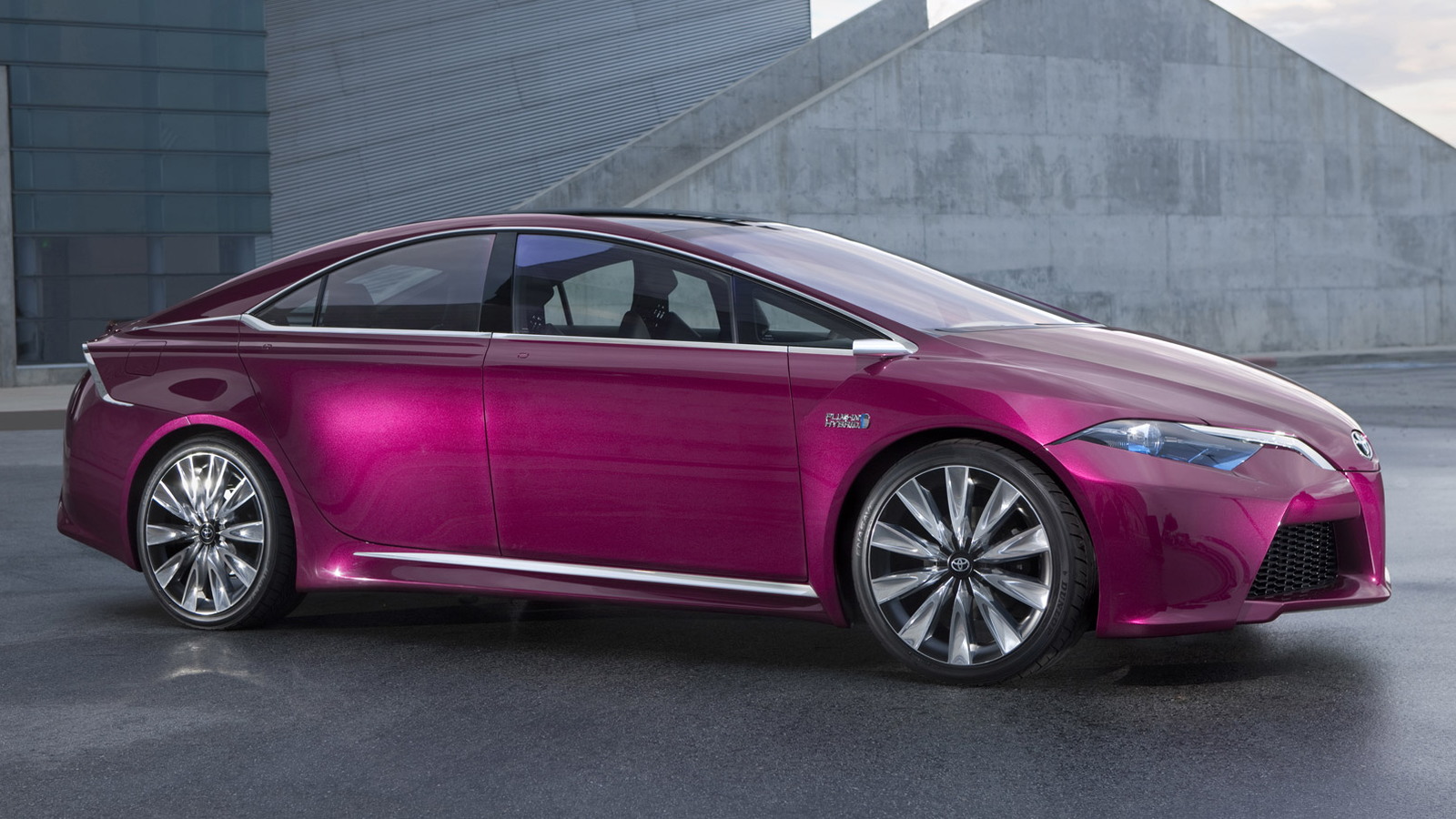 The company challenged multiple engineering teams to design an all-new mid-size sedan model for the global market in 2015, focusing on connectivity and the car's interaction with its passengers.

The winner was the Toyota NS4 Concept, a dedicated plug-in hybrid vehicle separate from the Prius hybrid family of vehicles.

We think the NS4 previews one of two vehicles: either it's a strong hint to the next all-new Toyota Camry mid-size sedan--likely to be launched around 2015, perhaps for a 2016 model year--or it's the first indication of an all-new range of plug-in hybrids under a new Toyota sub-brand.

So just as "Prius" is the designation for all of Toyota's dedicated hybrid vehicles, which have no gasoline counterparts, perhaps the NS4 might be the first of a new family of dedicated plug-in hybrid vehicles.

The powertrain of the NS4 Concept is a future generation of the Hybrid Synergy Drive system, with smaller and lighter components for better efficiency, higher gas mileage, improved acceleration, and greater electric range.

The NS4 Concept design features styling that Toyota intends to create "an emotional connection with consumers," possibly a reaction to the uber-bland styling of parts of its current lineup.

The car is low, with a low beltline and a cabin set forward in the wheelbase. To improve visibility and safety, the windshield pillars exceptionally thin, and Toyota calls the unconventional door opening a "swan-wing" effect.

The triangular corner windows ahead of the front doors are the largest we've seen, and the headlamps are wrapped back into the front fenders above and behind a trapezoidal grille. Rear lamps are similarly wrapped around the car's sides, with their trailing edges creating a "wing" spoiler effect.

While Toyota said nothing specific about the NS4's powertrain, it focused on a suite of next-generation safety and infotainment technologies--some of which it said will appear on production vehicles in the very near future.

Among those features are:

Finally, as is often the case on concept cars, the rear-view mirrors on the doors have been replaced with video cameras. This makes the design look cleaner, but to the best of our knowledge, no production car has used this technology.

What do you think of the Toyota NS4 Concept plug-in hybrid? Would this be a logical next vehicle for today's Toyota Prius hybrid owners? And do you think it's the next Camry?