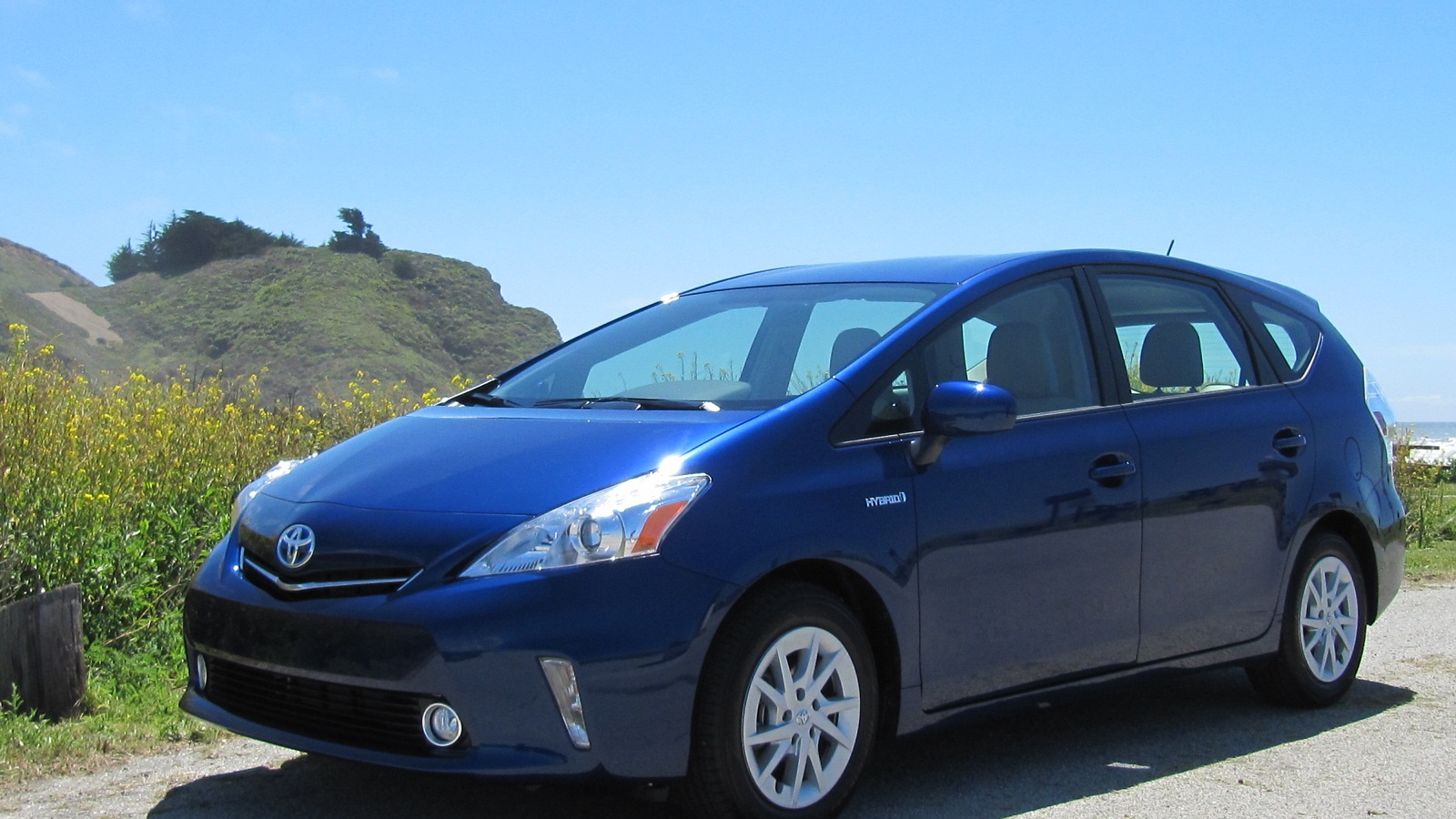 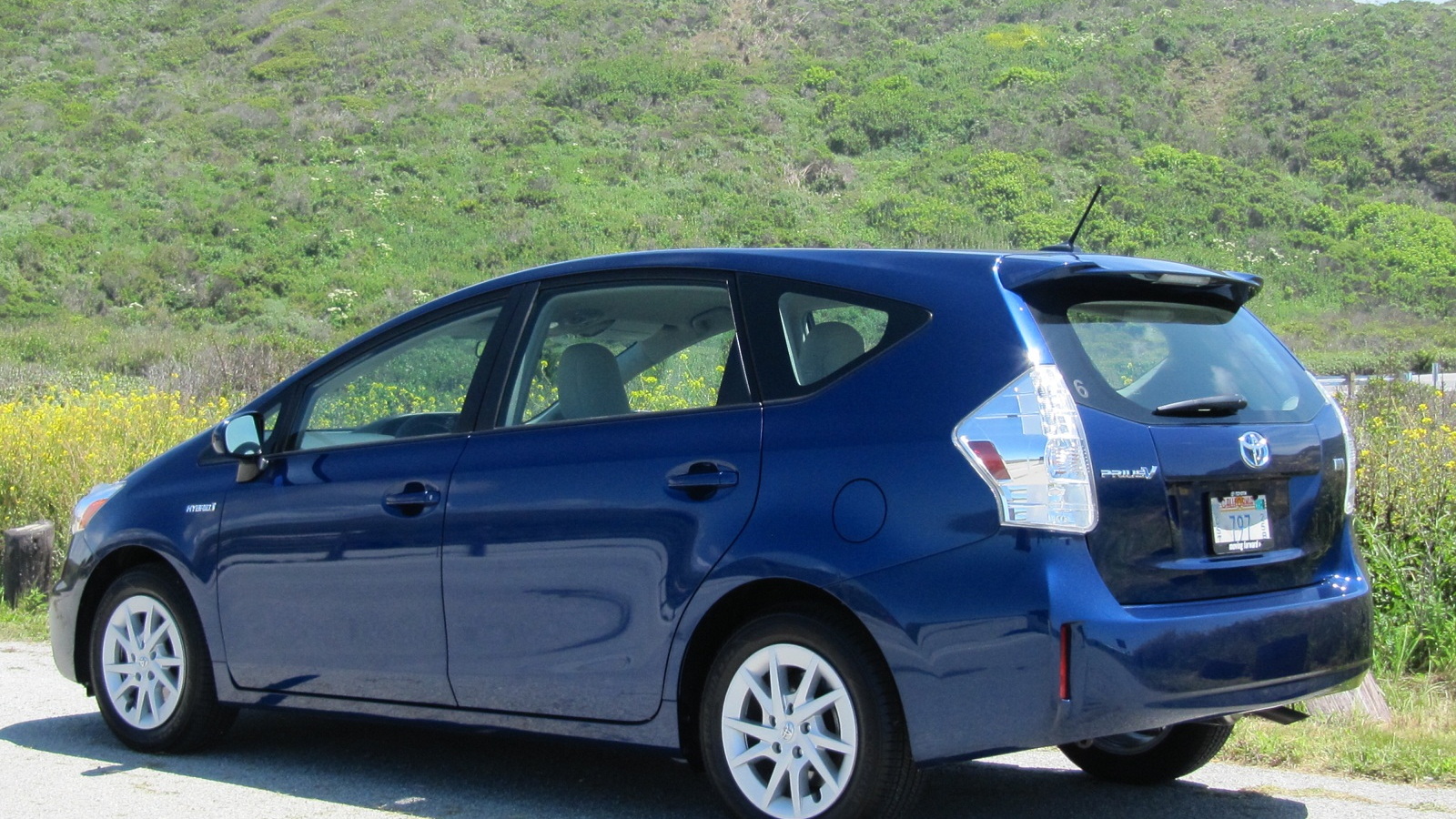 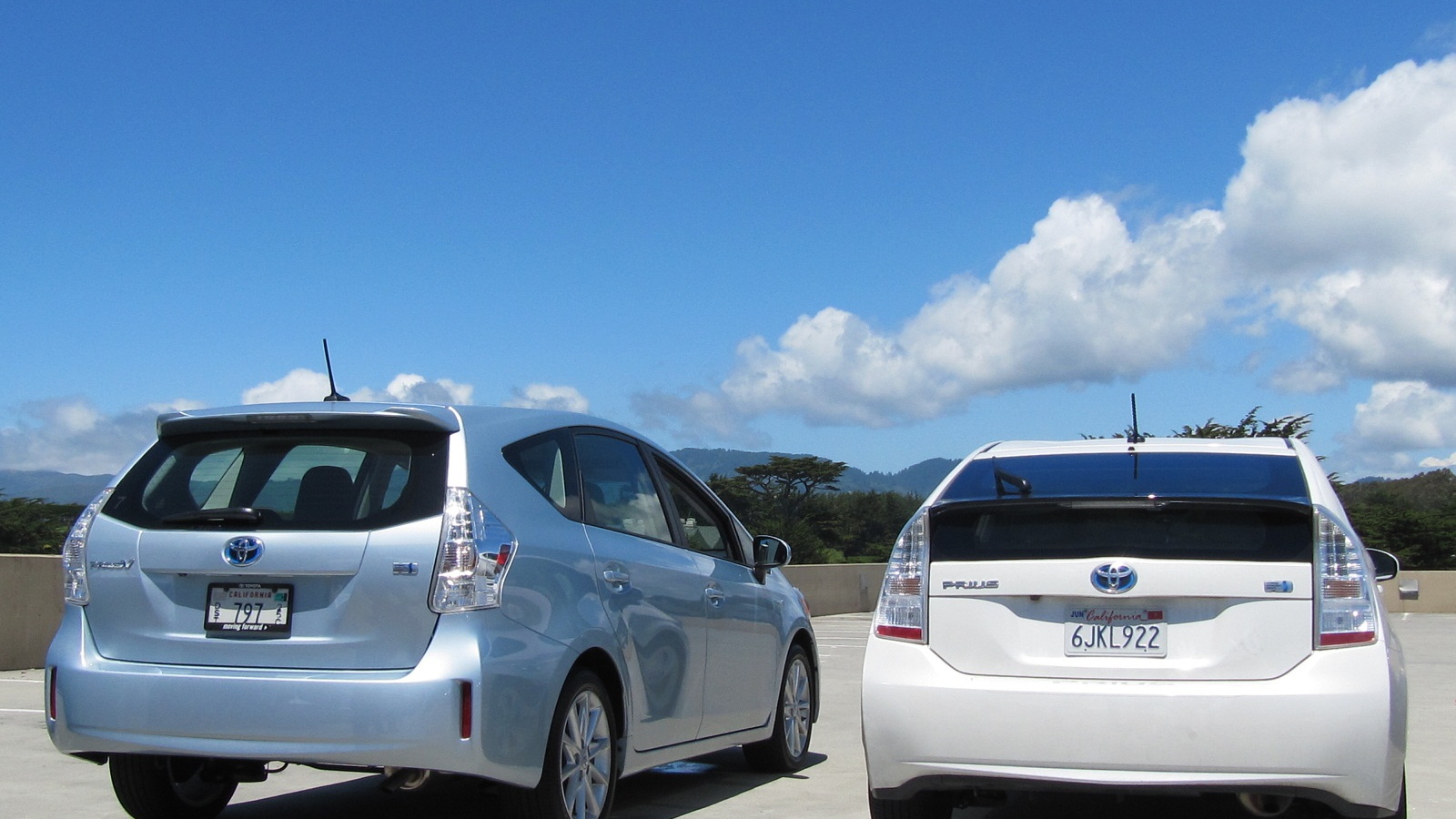 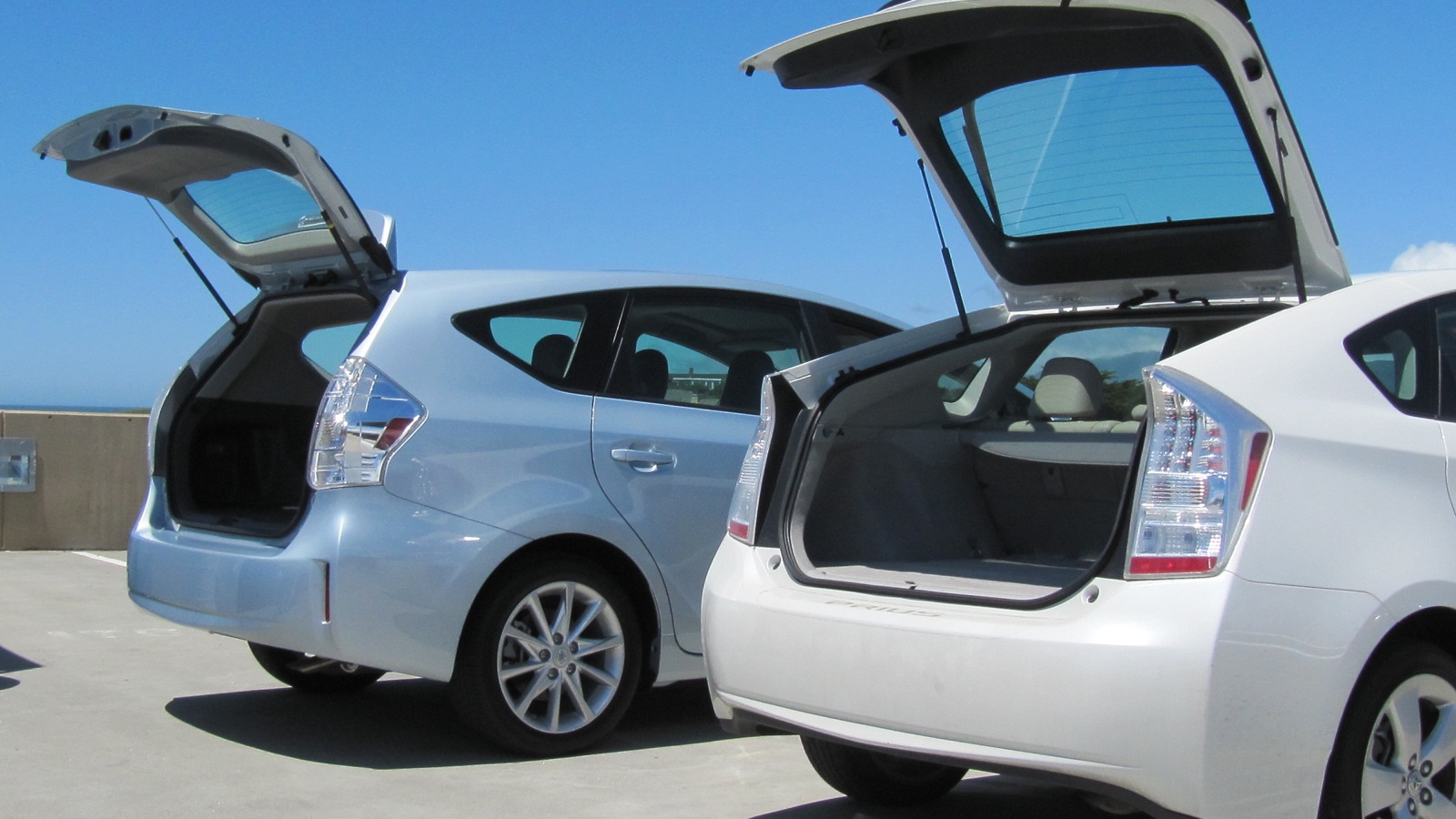 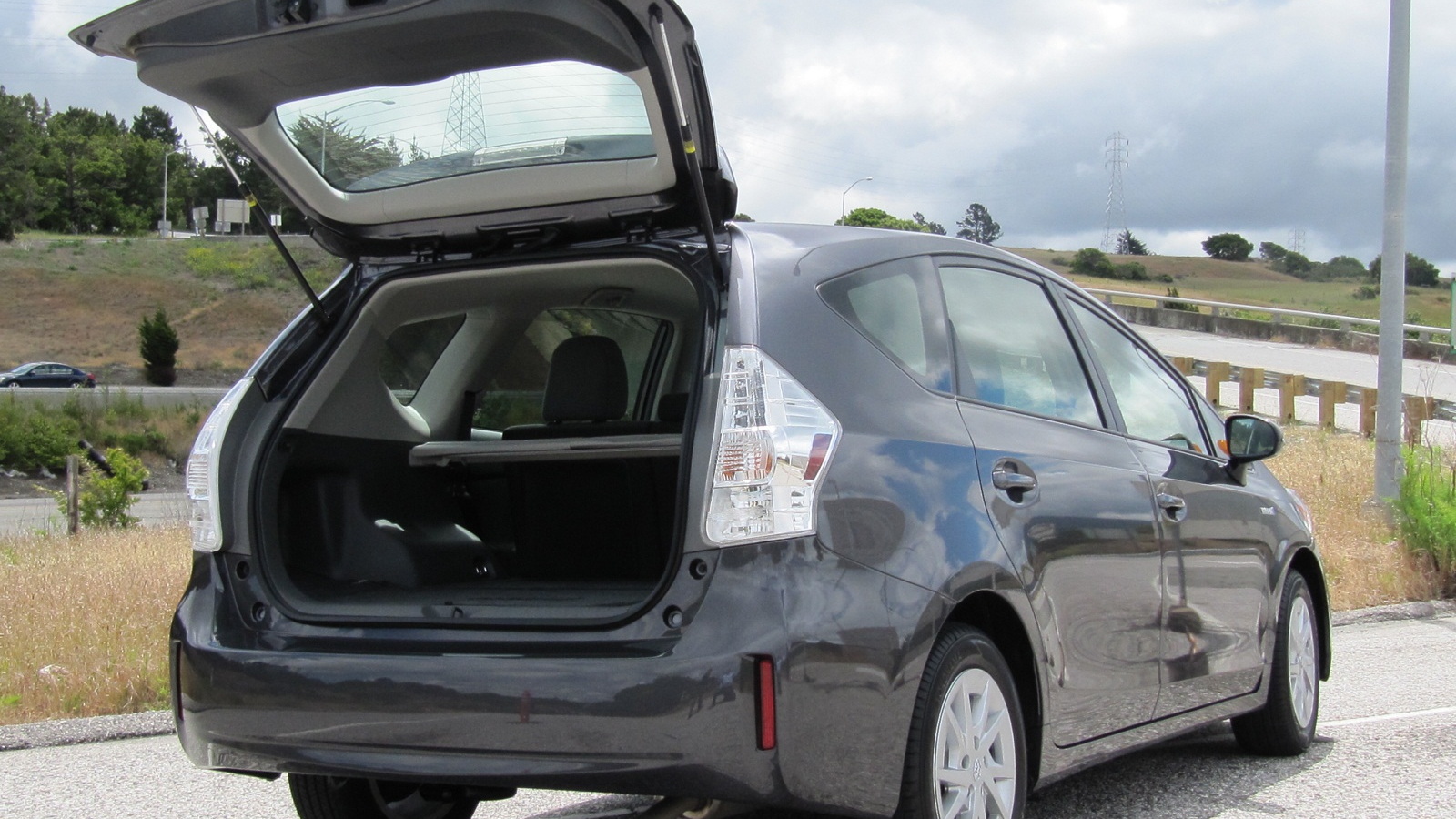 While Toyota is still struggling to get itself entirely back to normal after the devastating March 11 earthquake and resulting tsunami, the company has a number of new green cars coming along this autumn.

It is pulling forward the launch for the redesigned 2012 version of its best-selling Camry mid-size sedan, which includes a much improved Camry Hybrid model.

The redesigned 2012 Yaris subcompact is also arriving this month, and the Prius V hybrid wagon will start to appear at dealers in October.

Overall, buyers in search of higher gas mileage should find some new metal to explore if they visit their local Toyota dealership. Here's a quick rundown:

Production of the redesigned Camry sedan has started at the company's Kentucky assembly plant, so the first cars will reach dealers within two weeks.

The Camry has been entirely redesigned, and the 2012 Camry Hybrid model gets a new powertrain that features a 2.5-liter four and an updated version of the Hybrid Synergy Drive system.

Here's how the ratings line up for those three pouplar hybrid sedans:

The outgoing Toyota Yaris subcompact was nobody's favorite car, although it's a huge global seller. From its grim interior to the center-mounted speedometer, it was slow, noisy, and just not a pleasant place to spend any time. And it didn't sell that well, either.

The all-new 2012 model will fix that, with a nicer interior (and instruments mounted in front of the driver), better performance, and what is expected to be much better fuel economy.

Rather than a conventional press debut, the 2012 Yaris was debuted on Facebook and then unveiled at the Lollapalooza concert last month, indicating its target audience: 20-somethings buying their first car, or perhaps their first new car.

It still has a 1.5-liter four-cylinder engine, putting out 106 horsepower this year, and a choice of five-speed manual or (ancient) four-speed automatic transmissions.

Estimated gas mileage figures are 30 mpg city, 38 mpg highway, for a combined 33 mpg in the manual, and 30 city, 35 highway, and 32 combined for the automatic version. Each combined figure is 1 mpg higher than the old car's ratings.

We'll bring you more info on the 2012 Yaris once High Gear Media can do a test drive.

The eagerly awaited Prius wagon--the first of several model extensions to the Prius lineup--was to have hit dealerships last month, but earthquake impacts on Toyota's suppliers have pushed that out to next month or the month after.

Due to popular demand, Toyota is already raising production on the Prius wagon (or people mover, or small minivan, or whatever you want to call it).

The 2012 Prius V is larger and offers far more load space than the existing Prius five-door hatchback, and slightly less unusual looking. It actually shares no panels with the Prius hatch, although you have to park them next to each other to see the subtle differences.

The Prius wagon uses the same 1.8-liter four-cylinder engine and Hybrid Synergy Drive system as the standard Prius, with a handful of very minor technical tweaks. It weighs a bit more, so it's marginally slower, but we're confident buyers who want a hybrid wagon will gladly make the tradeoff.

Toyota says its EPA ratings will come in at 44 mpg city and 40 mpg highway, for a combined rating of 42 mpg.

Next up for Toyota's green roster? The launch early next year of the 2012 Toyota Prius Plug-In Hybrid, its very first volume plug-in car since the Toyota RAV4 EV of the late 1990s.