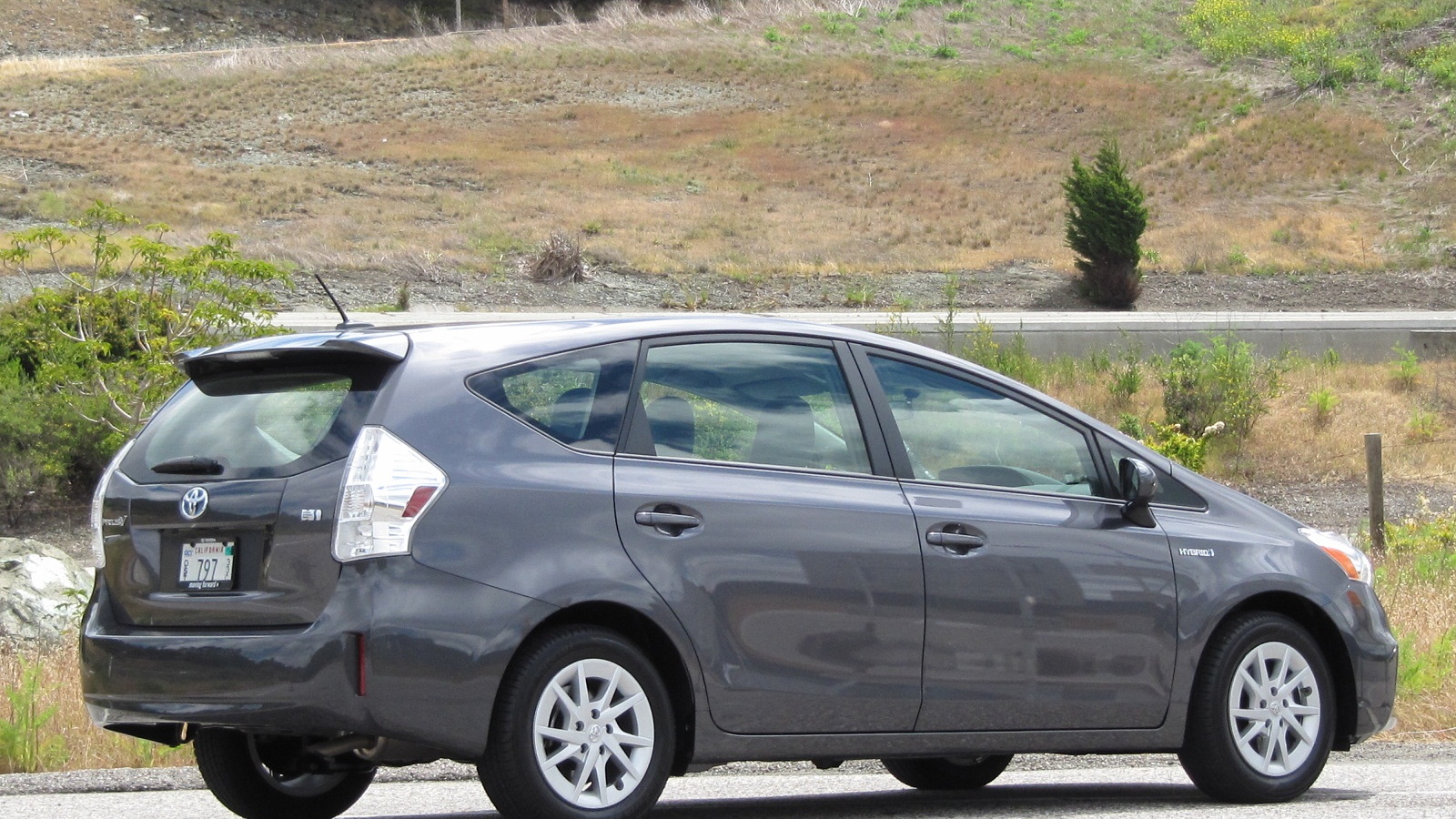 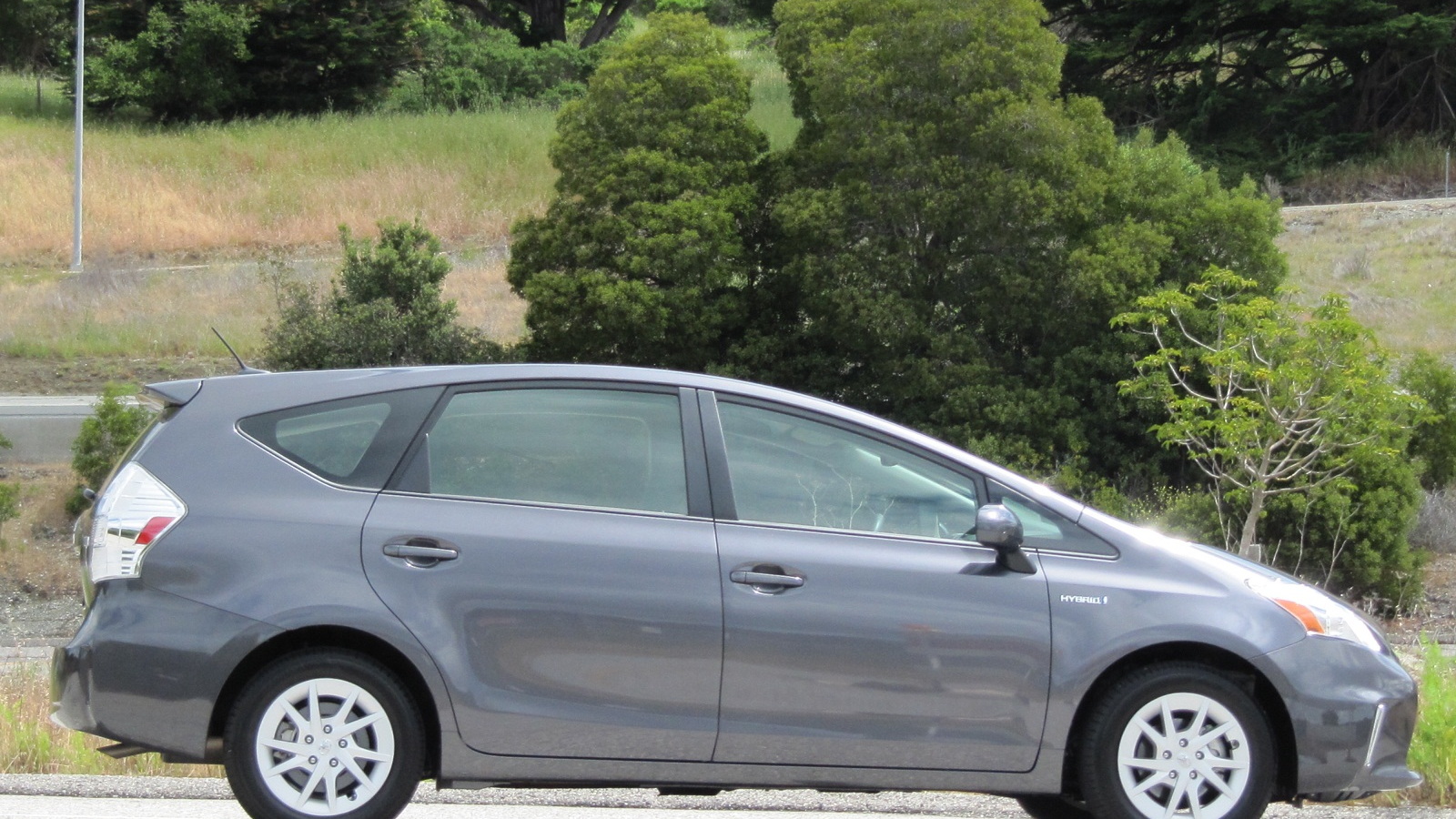 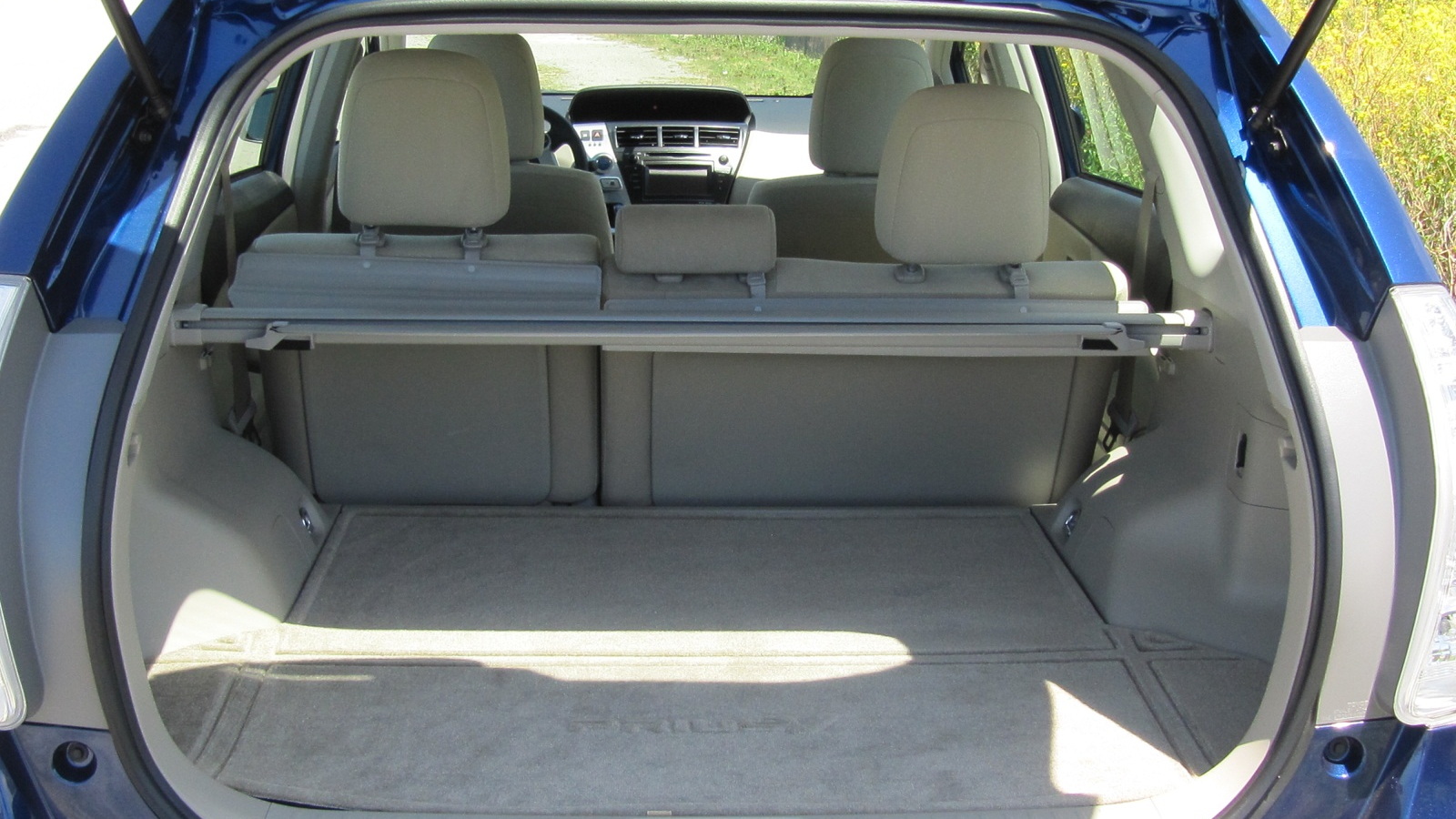 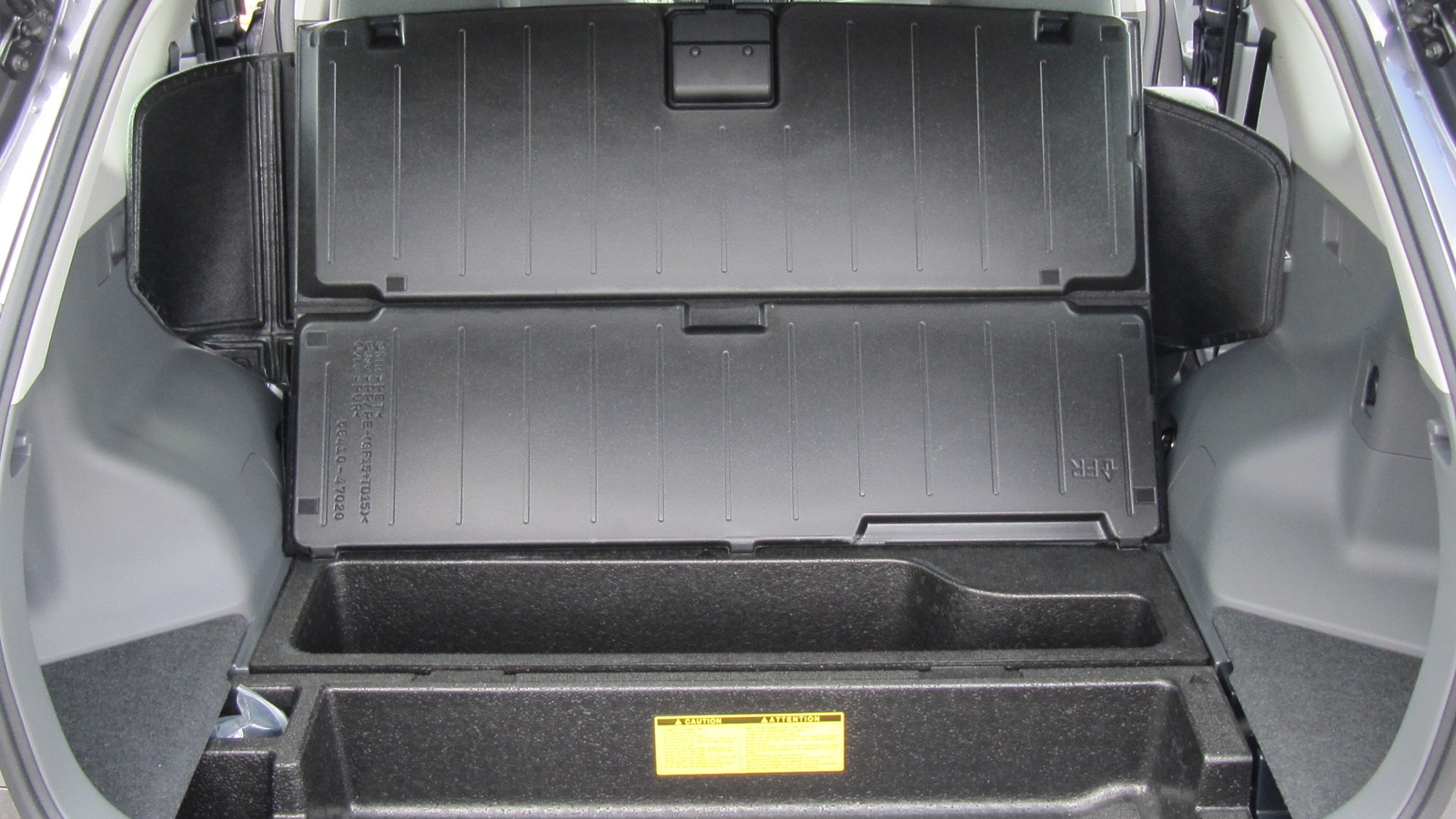 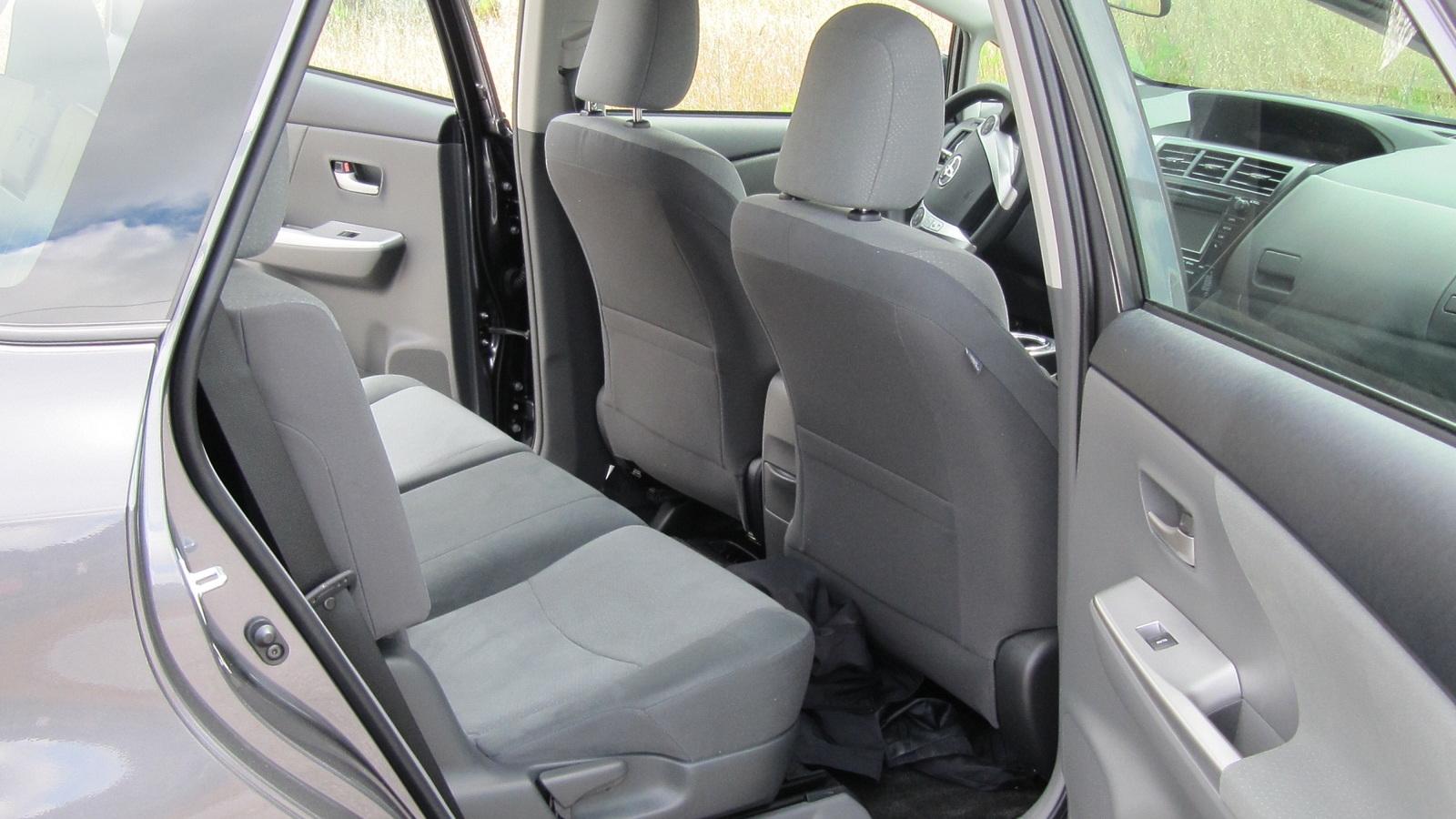 The world's largest maker of hybrid-electric vehicles will boost Prius wagon production from 3,000 to 5,000 per month by September, according to the Japanese business daily Nikkei, as reported by Reuters.

The wagon will be sold under three different names. In North America, the Prius V has two rows and five seats.

In Japan, the Prius alpha can be ordered with a small third row that seats two more people, as it can be in Europe, where it's known as the Prius+ and will go on sale next summer.

Orders have been far stronger than Toyota anticipated since the Prius hybrid wagon went on sale on May 13, the newspaper reported.

Toyota declined to respond to the story.

To enable the third row to be fitted, the Prius alpha and Prius+ seven-seat models of the Prius wagon use a lithium-ion battery pack located in the tunnel between the front seats.

The five-seat version, including all Prius V models to be sold in the U.S., use a conventional nickel-metal-hydride pack under the rear load deck.