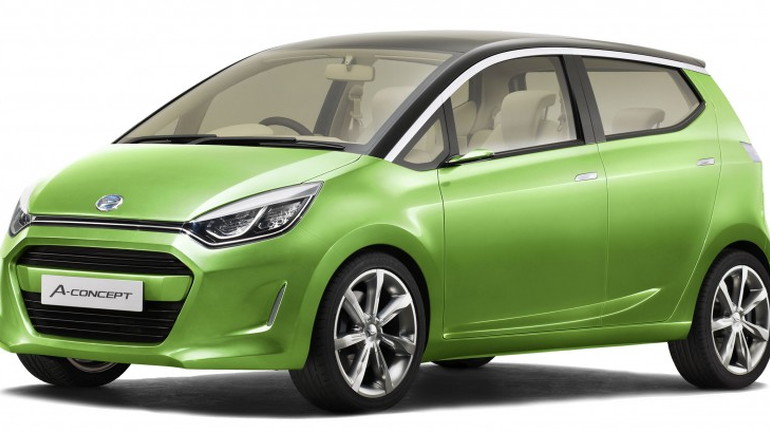 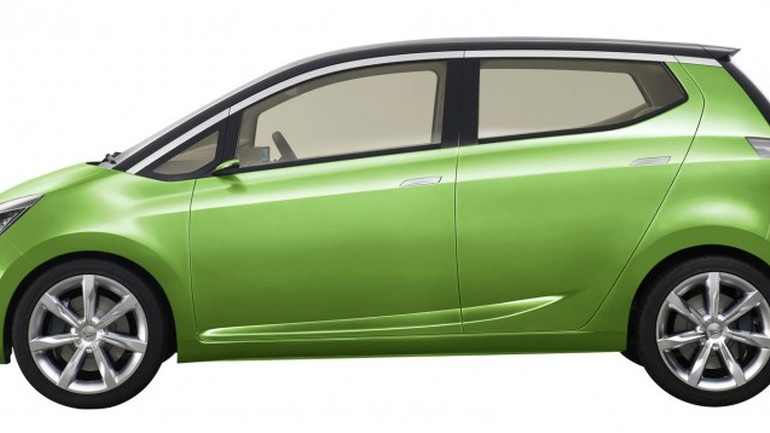 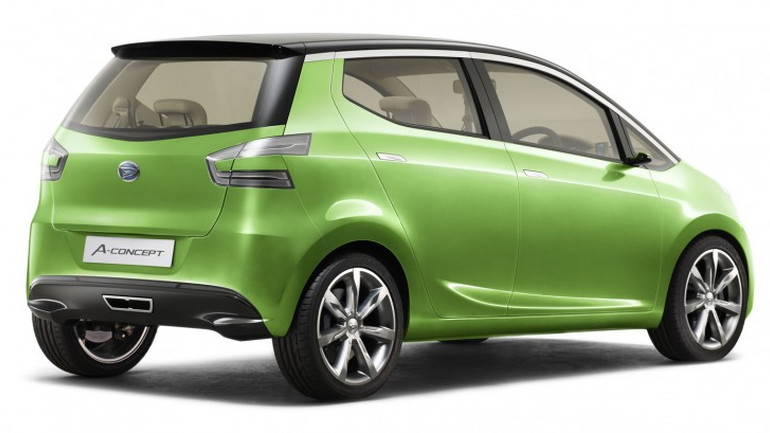 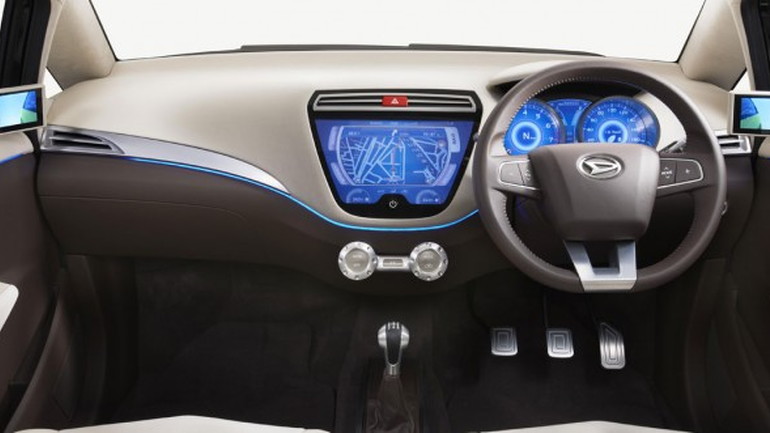 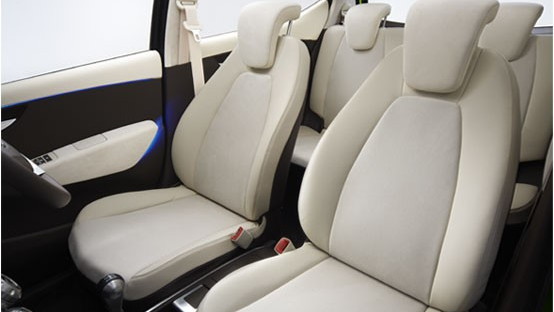 Life is so unfair sometimes. Car companies have been dangling the carrot of smaller and more fuel efficient vehicles in front of us for a few years now and though we've managed to grab vehicles like the MINI, Honda Fit and Ford Fiesta (and the Chevrolet Spark is on the way), we're still denied many of the small, high-MPG vehicles found in markets across the world.

Here at GreenCarReports we've come up with a list of some of the cars we'd love to buy - if only the carmakers let us.

As a concept car there are no figures set in stone for Japanese maker Daihatu's sharp-suited A-concept with its Aston Martin-like tail lights. Daihatsu is a small car specialist and predictions are that the production A-Concept will be cheap enough to "motorize the nation" of Indonesia. We'd expect power to come from a 1.0-liter 3-cylinder gasoline engine, a favorite of Daihatsu.

We've already got Ford's global Fiesta subcompact, but in Europe Ford sells the Ka minicar too. Nobody can decide whether to pronounce it "Kah" or "Kay-Ay" but what we do know is that it shares a platform with the 2012 Fiat 500. A 1.3-liter diesel gives it 75 horsepower and 57mpg, but even the 1.2-liter gasoline engine manages 48mpg from 69 horsepower.

Honda's Brio will only be seen in Asian markets, not even reaching eco-conscious Europe. It's a tiny four-door hatchback and we think it looks fantastic. It has a 1.1-liter 90 horsepower 4-cylinder with manual and CVT transmission options and Honda claims 52mpg economy.

Sold as the Picanto in Europe and Morning in Asia, Kia's smallest continues the trend of increasing quality in Korean cars. Best mix of performance is a 1.25-liter with 84 horsepower that reaches 60mph in 11 seconds and manages 54mpg on average. A slower 1.0-liter can extract 56 miles for every gallon.

The Suzuki A-Star (Alto in Europe) virtually grows on trees in Asia and with 53mpg economy, we aren't surprised. It's cheap to buy too and could probably seat five at a push, but the 1.0-liter 3-cylinder's 67 horsepower might make highway driving a little perilous if it came to the U.S.

Toyota's joint-venture with French makers Peugeot and Citroën resulted in the Aygo/107/C1 trio on sale in Europe. Rather than simply building a small car from cheap materials, they designed the cars to be cheap to build and inexpensive to buy. The gasoline 1.0-liter 3-cylinder gets 51mpg. A 1.4-liter 57mpg turbodiesel was briefly available, but initial expense put people off - economy cars need economy prices.

Back into the realms of concept cars we go, but certainly an impressive one. 79 mpg is definitely not a figure to sniff at. The Volkswagen Up manages this from a range of small powertrains, gasoline, diesel, hybrid and electric. It's unlikely to ever see American shores, since Volkswagen hasn't even seen fit to sell us the Polo subcompact. A production version of the VW Up will be revealed at the 2011 Frankfurt Auto Show, beginning September 13.

Finally, the obligatory "Call me when it's ready, thanks..."

Bigger than a smart fortwo but smaller than all the other economy cars, the Nano's real selling point is a price of only $2,500 - for a brand new car, remember. It's an amazing achievement but with a 35bhp twin-cylinder engine bubbling away, a 68mph top speed, drum brakes all around and very little equipment, the Indian version wouldn't be suitable for use in the U.S. However the Nano Europa is currently under development and will use elements from the Tata Pixel concept shown at the 2011 Geneva Motor Show. As long as there's no risk of ending up with flaming Tatas, it could be worth a look.