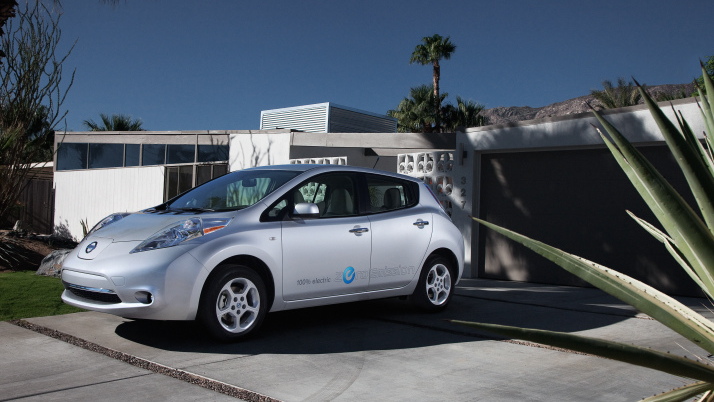 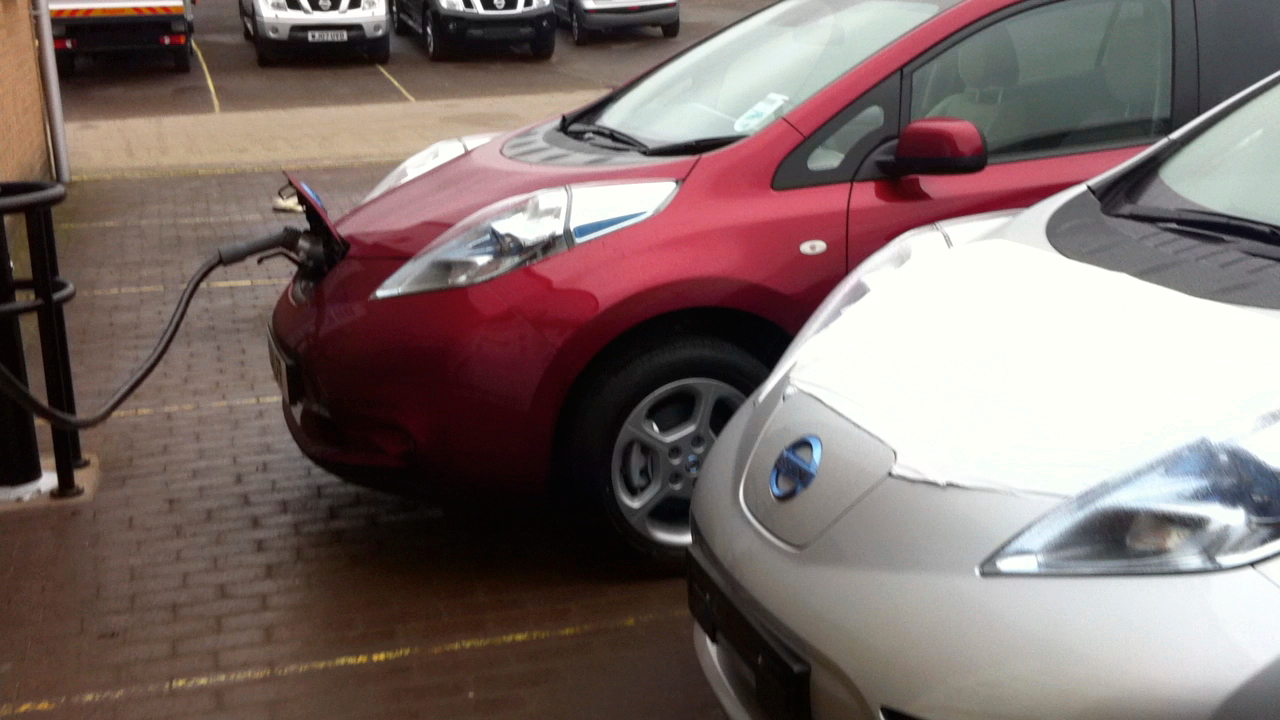 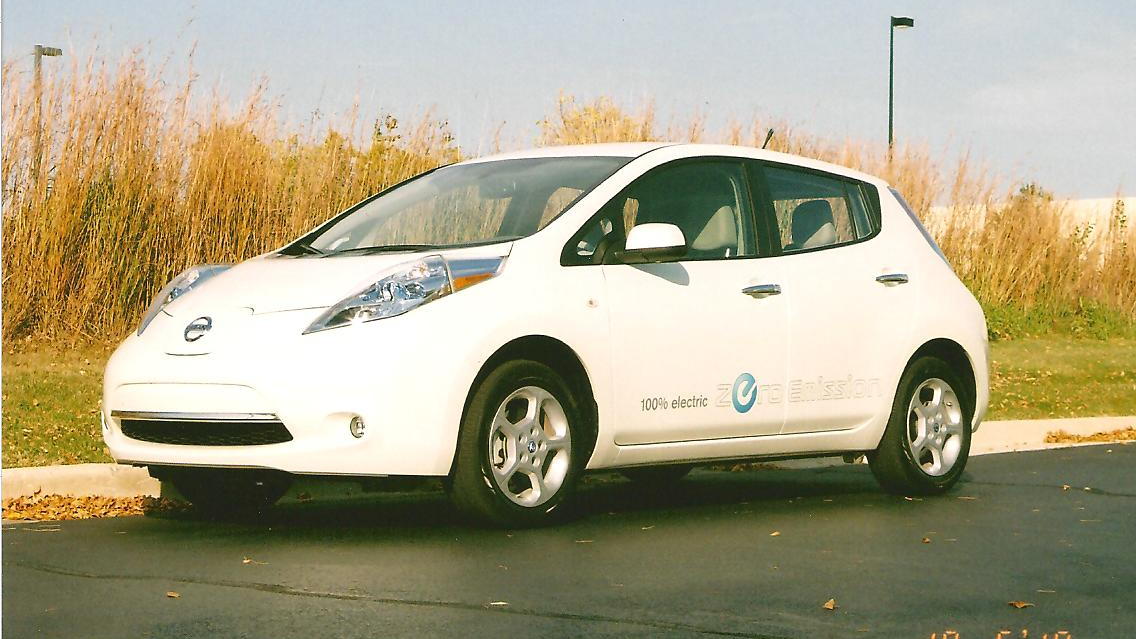 The 2012 Nissan Leaf electric car will include more standard equipment, but it will carry a higher price tag as well.

Announcing the updates for the second Leaf model year, Nissan said today it will expand U.S. sales of the Leaf into several Southeastern states plus Illinois.

The 2012 model of the first battery-electric vehicle sold in the U.S. in decades will have a winter package fitted as standard, including battery-pack warming, heated front and rear seats, and a heated steering wheel.

The higher of the two Leaf trim levels, the SL model, will also include a standard Level 3 DC quick-charge port, which allows an 80-percent recharge in about 30 minutes. That was previously a $700 option.

An upgrade to the Leaf's built-in charger from 3.3 to 6.6 kilowatts, which would speed 240-Volt Level 2 charging, will arrive for the 2013 model year.

The 2012 equipment changes, Nissan says, were based on feedback from owners of the 4,000-plus 2011 Leaf models delivered so far. Most owners ordered the quick-charge feature, and the winter package is clearly needed to make the Leaf more usable as Nissan prepares to launch it in more cold-weather markets.

Sticker prices and lease cost up

Brian Carolin, senior vice president for Nissan sales and marketing, announced the upgrades and pricing this morning at the Plug-In 2011 conference in Raleigh, N.C.

With Nissan now delivering more than 1,000 Leaf electric cars a month in its launch regions, thousands of potential buyers are still waiting to learn when they will be able to buy a Leaf.

Southeast: July 25 is your day

On July 25, consumers in the southeast with existing reservations will be able to place their orders for a 2012 Leaf. States covered are Alabama, Florida, Georgia, Maryland, Mississippi, North and South Carolina, Virginia, and Washington, D.C.

Customers in Illinois will be able to do the same; demand in Chicago has been particularly strong, Nissan executives said.

Then, on August 4, Nissan will reopen the reservations and orders process to the public both in existing markets (the states of Arizona, California, Hawaii, Oregon, Tennessee, Texas, and Washington) and the new batch of Southeastern states and Illinois.

The company says it will expand into more states and regions later in the year. Sometime this fall, orders will begin from both existing and new reservations in the Northeast: Connecticut, Massachusetts, New Jersey, and New York.

Orders will expand to include Delaware, Pennsylvania, and Rhode Island in the northeast, plus Indiana, Louisiana, Nevada, and Ohio as well.

4 out of 5 conquest buyers

Among other data on the earliest Leaf owners, Nissan says 75 percent considered no other vehicle when they placed their orders. And fully 82 percent of Leaf buyers had never before owned a Nissan. Such "conquests" are among the most valuable buyers to carmakers.

Production of 2012 Nissan Leaf electric cars will begin after Labor Day, with deliveries expected two to three months after that.