If you’re thinking of buying a 2011 Chevrolet Volt plug-in hybrid, then you’re probably already aware that its 16 kilowatt-hour battery pack is much smaller than the battery packs normally found in pure electric cars.

As a consequence, it is even possible to charge the Volt’s battery pack overnight from a domestic power outlet, something that would take the 2011Nissan Leaf 20 hours.

That fact has prompted many Volt owners to forgo the expensive Level 2 fast charging stations considered essential for electric cars with larger battery packs, and plug in every night into a spare power outlet in their garage.

But according to an increasing number of Volt owners that practice could cause you more trouble than you thought. 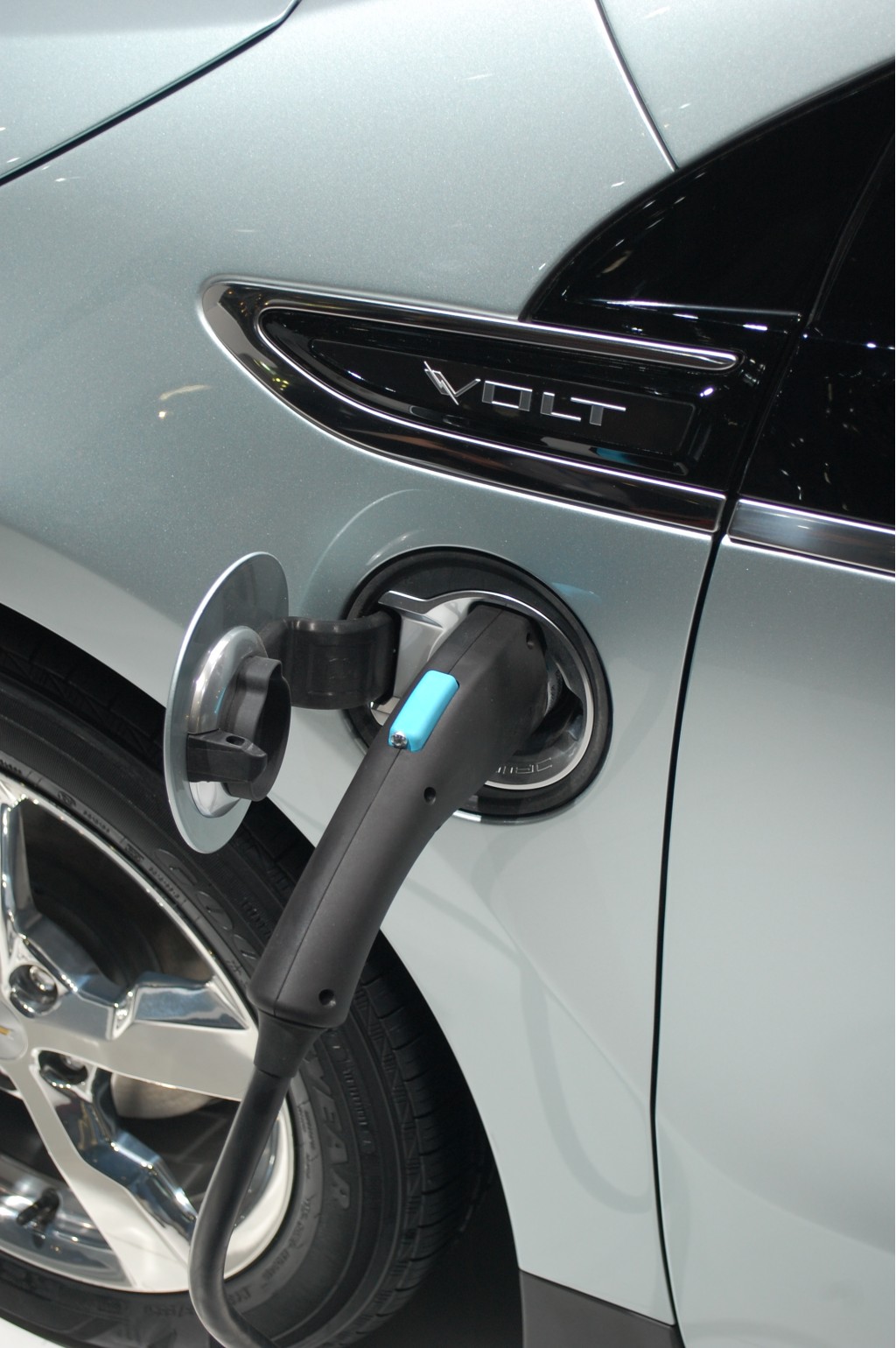 The first sign that something is wrong is often an excessive heating up of the charging cable, followed by a discoloration of the cable.

Volt owner Glen Jenkins was so concerned about the heat coming from the cable that he measured it.

“I actually measured the temperature of my unit and reported it to GM directly. I measured 51 degC (124 degF) on the [short] cord and the plug when the plug was connected to a 20 Amp rated 120V socket,” he told the Facebook Chevy Volt Owners group. “GM stated that was within their specifications and OK.”

For some Volt owners, discoloration wasn’t the only thing happening to their charge cable.

While some reported temperatures in excess of 170 degrees Fahrenheit from their cables, one owner even got burnt when winding up the charge cable to store in his Volt’s trunk.

“My 110v cord got so hot it caused a 2nd degree burn to my wrist when one of the prongs brushed against me while winding it it up,” wrote a GM-Volt.com forum member from Delaware.  “I didn’t notice discoloration, the plug is close to the car so I usually had about 2 winds left around the EVSE and the day of the burn I was preconditioning the A/C immediately before unplugging the car."

Interestingly, the problem of overheating charge cables seems mostly restricted to the earlier Volt owners. Later Volts appear to ship with modified charging cables which are not reaching as high a temperature.

General Motors is aware of the problem and is offering customers with an affected unit a replacement cord under the car’s 3 year bumper-to-bumper warranty.

Is it really the cable?

But while there is obviously an issue with the early 110V charge cables that shipped with early 2011 Volts we’re not sure all of the fault lies with GM, but with the way 110V outlets are wired.

Unlike purpose-built Level 2 charging stations, a humble 110v domestic outlet shares a power supply with other outlets in the house. This is fine for powering things like computer or entertainment systems, but when overloaded with an electric car could represent a major fire hazard.

Don’t think it could happen to you? Think again.

After reporting a fire break out in the 110V outlet his Volt had been plugged into, one owner found out that he had indadvertedly plugged his car into the same 110V circuit shared by two power-hungry air-conditioning units, resulting in an electrical overload.

And it’s examples like this which are the real reason electric automakers recommend you install a dedicated charging station in your home. 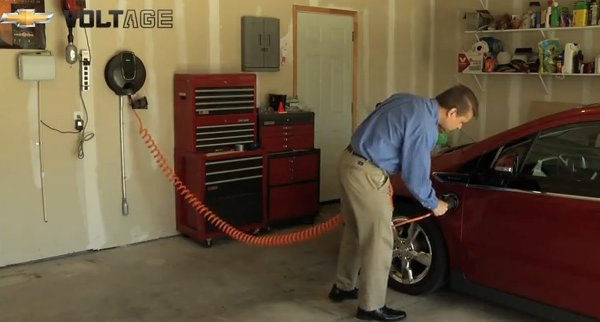 There is clear evidence suggesting that the 110V charging cables which shipped with the early 2011 Chevrolet Volts are prone to overheating and melting, so check with your dealer to make sure your charging cable is not affected.

Secondly, when using the 110V charging cable, ensure you plug into a dedicated 110V outlet in a cool, well-ventilated area.