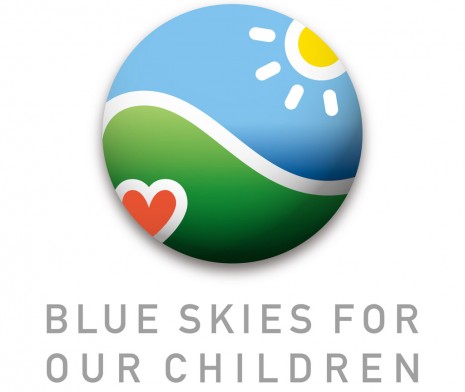 In its latest Environmental Annual Report 2011 Honda has committed to reducing the CO2 emissions of its global product portfolio, including everything from jets to cars and motorbikes and even power generators, by 30 percent compared to 2000’s levels by the year 2020.

At the same time, the Japanese firm has also introduced a global environmental slogan, ‘Blue Skies for Our Children’, a throwback to the 1970s when Honda engineers used the slogan to boost spirits during the implementation of the U.S. Clean Air Act.

Importantly, the environmental consciousness sweeping Honda will infect nearly every aspect of its operations, including production and supply chain improvements as well as the advancement of green technologies in the area of total energy management.

Honda is yet to outline specific action it will take to improve its CO2 levels but we suspect it will involve the greater electrification of its cars, including the launch of new hybrids such as the upcoming Accord Plug-In Hybrid, as well as electric cars like the Fit EV.

Interestingly, close rival Mazda has previously committed to an even tougher 30 percent reduction in the fuel consumption of its global lineup of cars by 2015. We’ve already seen the first fruits of Mazda’s efforts with the announcement of a new range of SKY-ACTIV technologies that will be making its way across the automaker’s lineup in the coming months and following years.