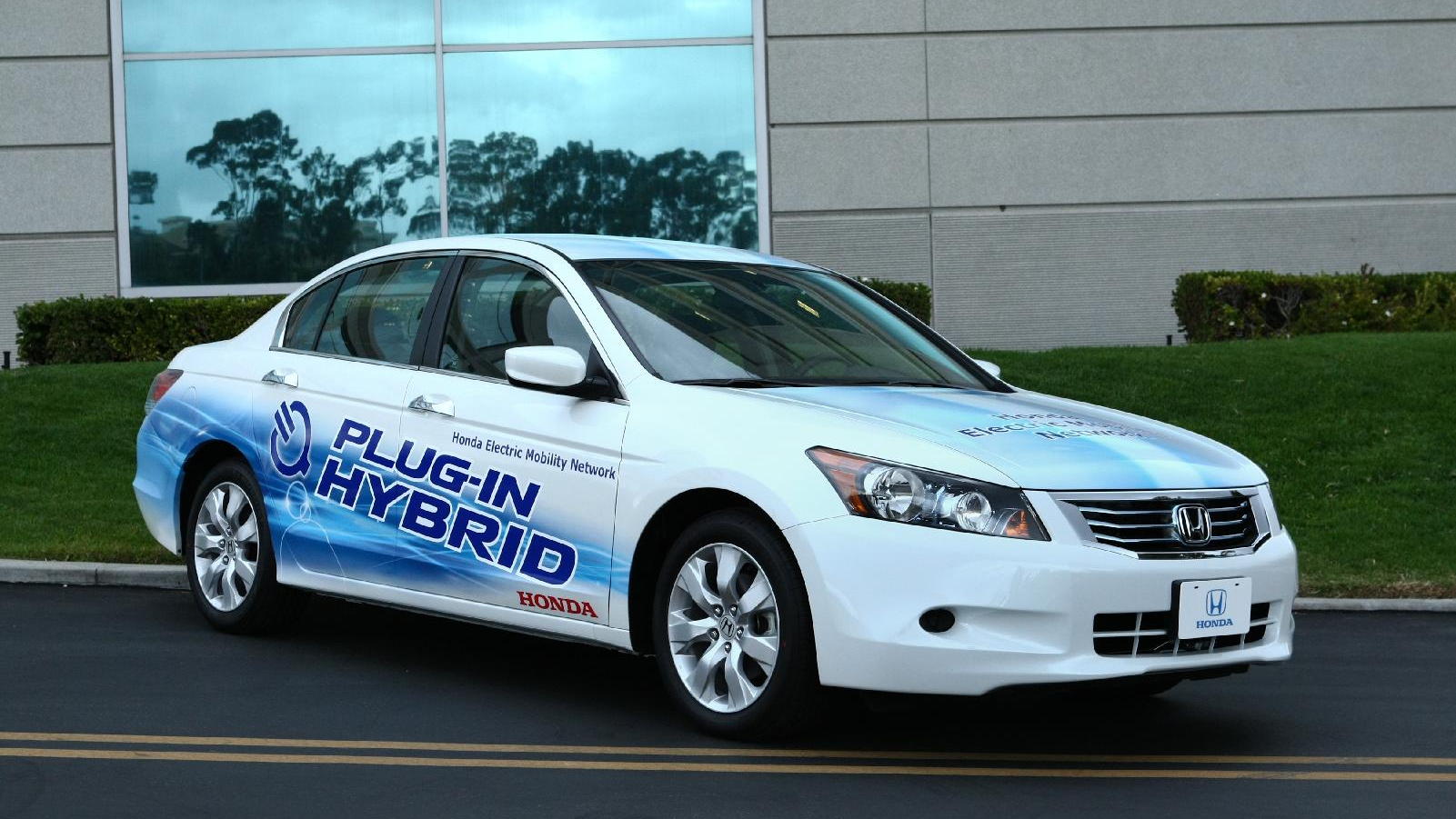 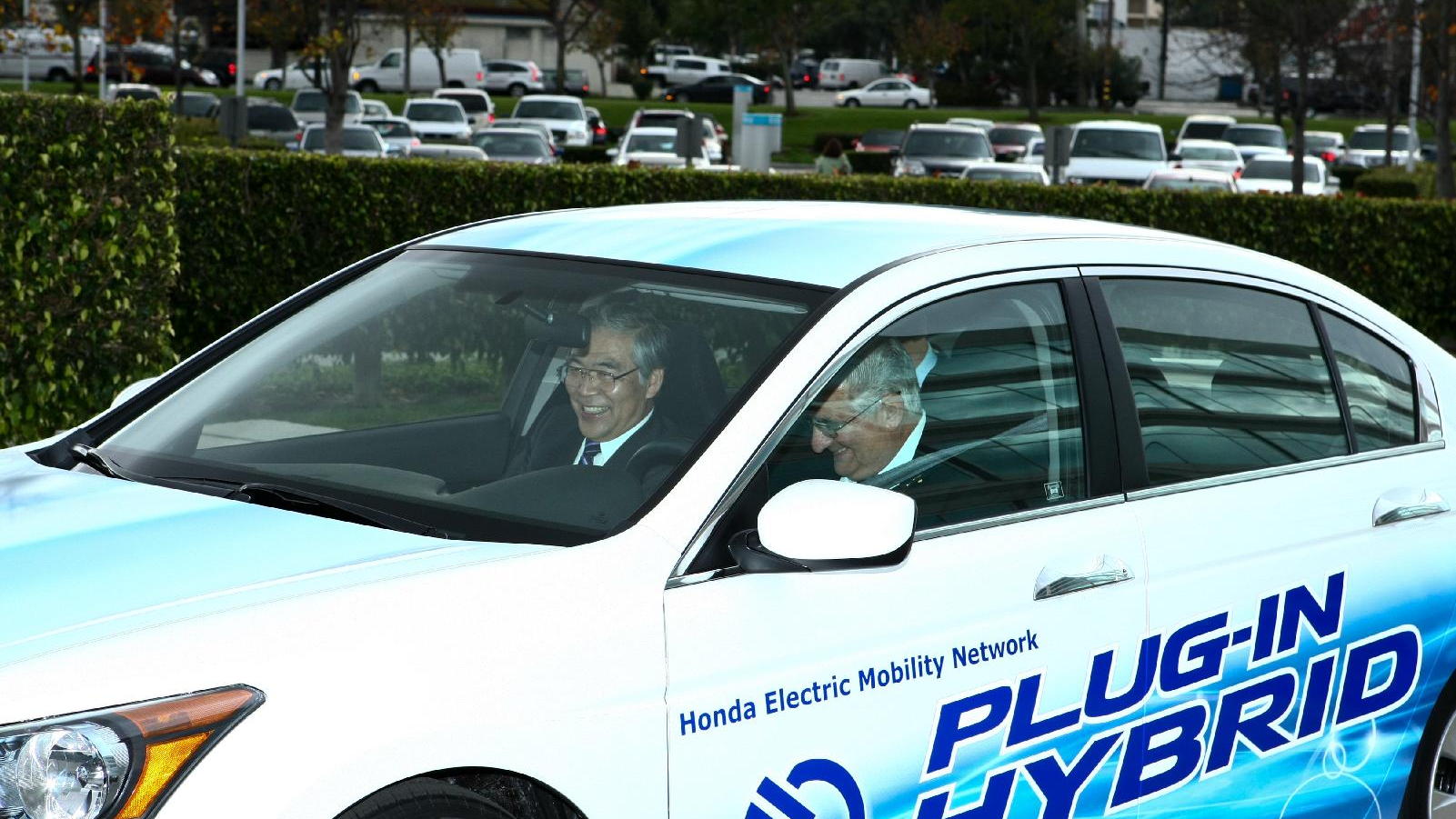 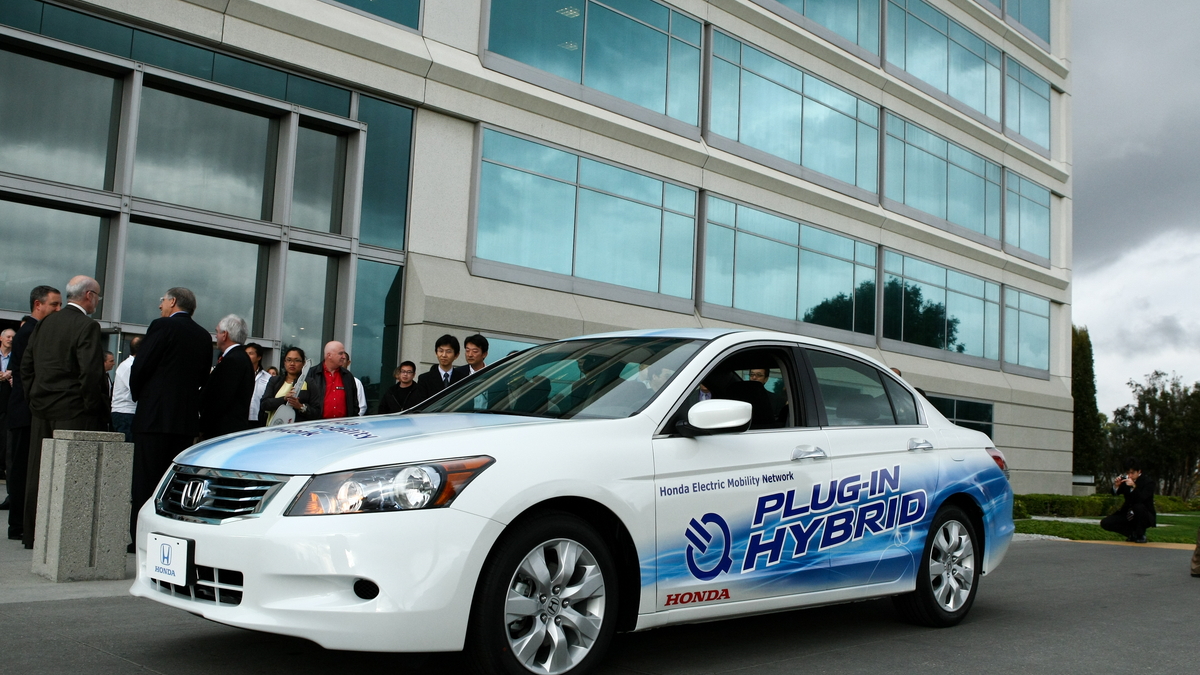 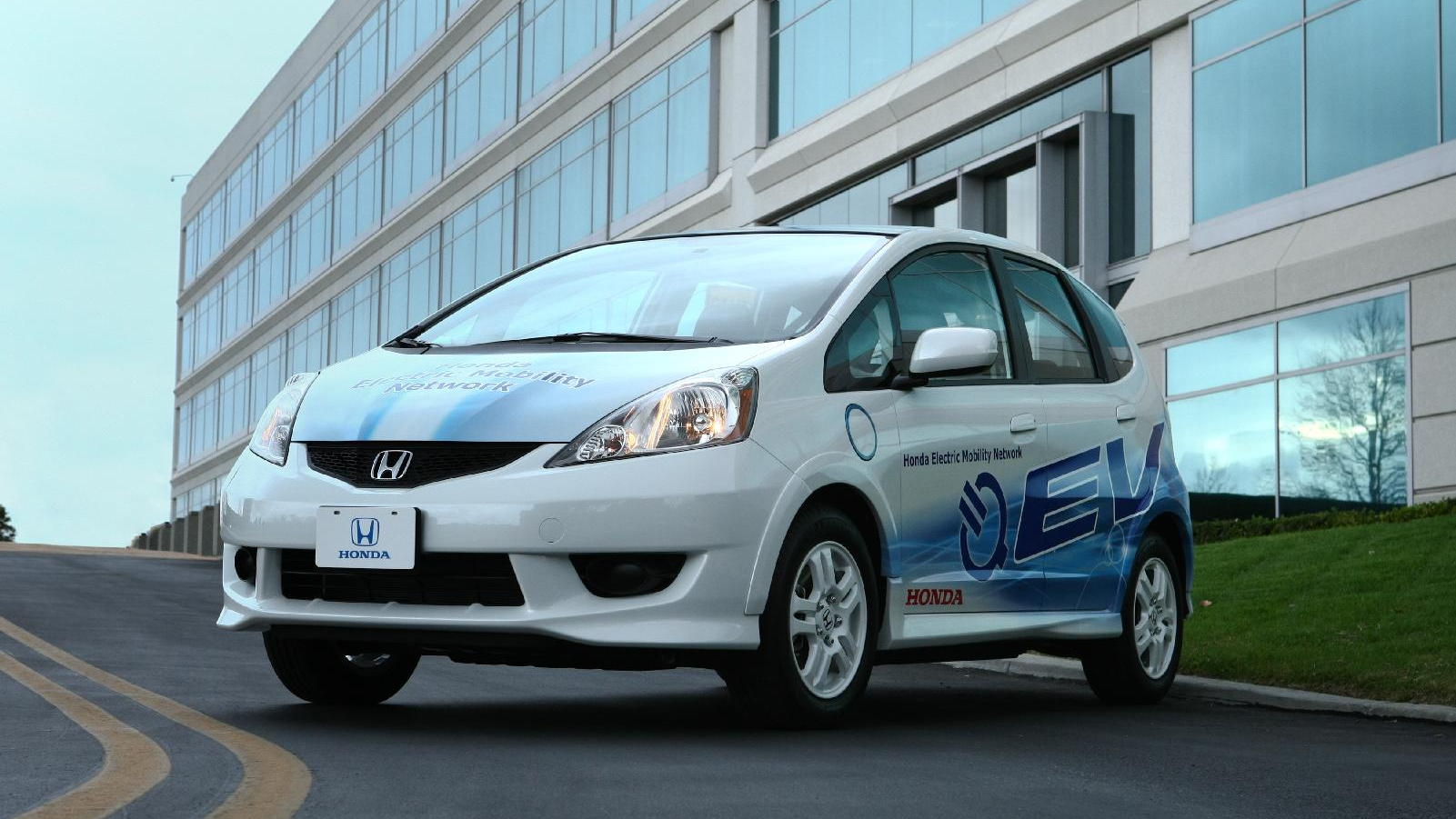 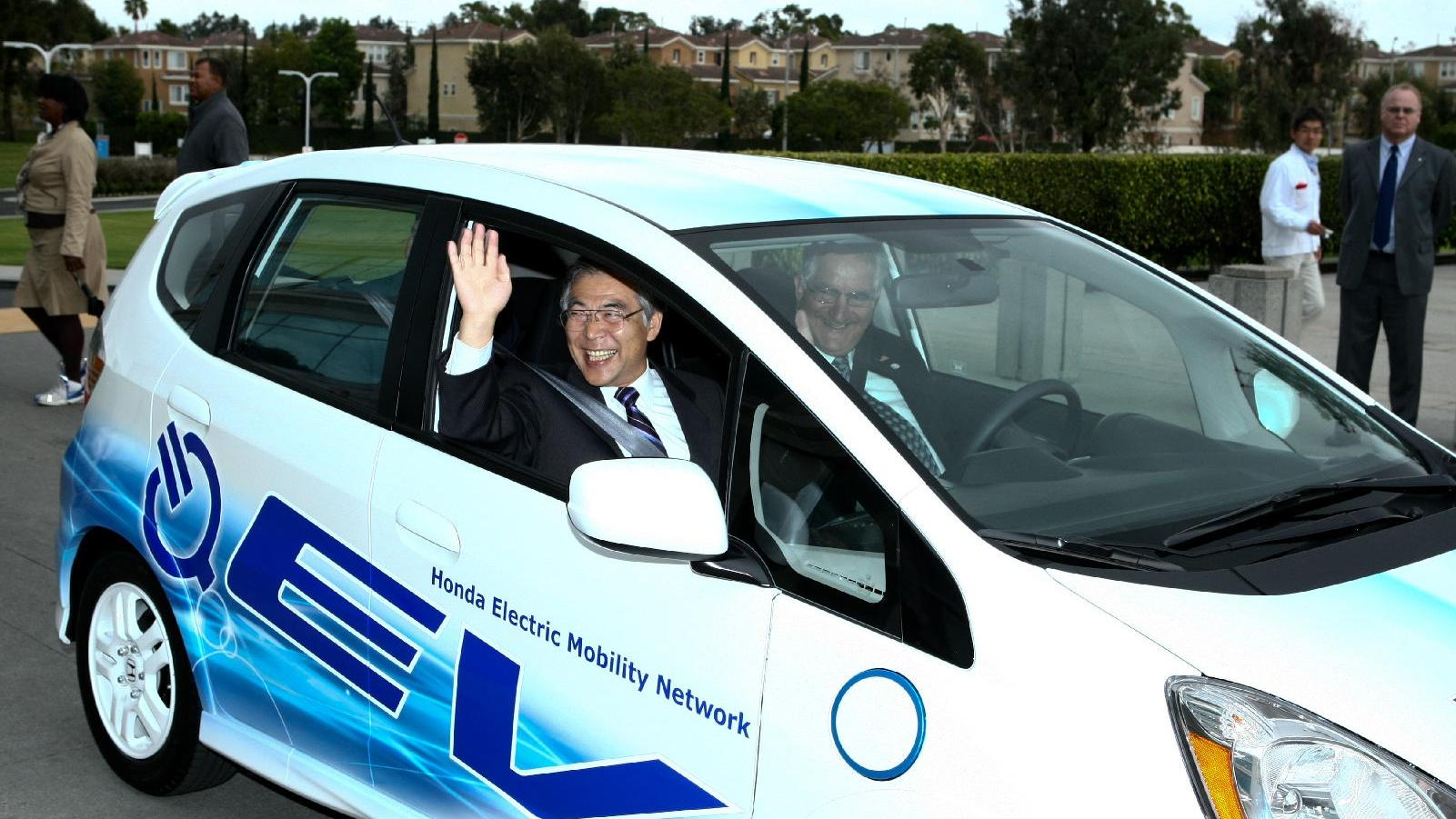 Honda has been slow to the game when it comes to plug-in hybrids and electric cars but at the recent 2010 Los Angeles Auto Show the automaker proved that it was not completely in the dark in this area. On display at the show was a new version of its Fit compact car powered by an electric drivetrain, as well as a platform for a mid-size plug-in hybrid vehicle.

Soon after their debut, Honda announced public road trials of several prototype models. The first was a Honda Fit electric car and further down the track an Accord sedan fitted with the automaker’s plug-in hybrid drivetrain will join it.

Speaking with AutoWeek, Hirohisa Ogawa, a chief engineer of battery research at Honda, said the new Accord Plug-In Hybrid will have an electric-only driving range of up to 15 miles and be available next year. That compares with the figure of the Toyota Prius Plug-In Hybrid though is somewhat shorter than the 40 mile figure of the Chevrolet Volt range-extended electric car.

In gasoline-electric hybrid mode, the system relies on a fuel-efficient 2.0-liter four-cylinder engine paired with an electric Continuously Variable Transmission (E-CVT). An onboard generator adds to the battery powering the electric motor.Additionally, for more efficient high-speed cruising, the vehicle can engage in a direct-drive mode, in which only the engine drives the front wheels--the same feature in the Chevrolet Volt that spurred the ‘Voltgate’ fiasco last year.

Ogawa also revealed that prototypes are already testing and the first production examples are scheduled to debut next year.